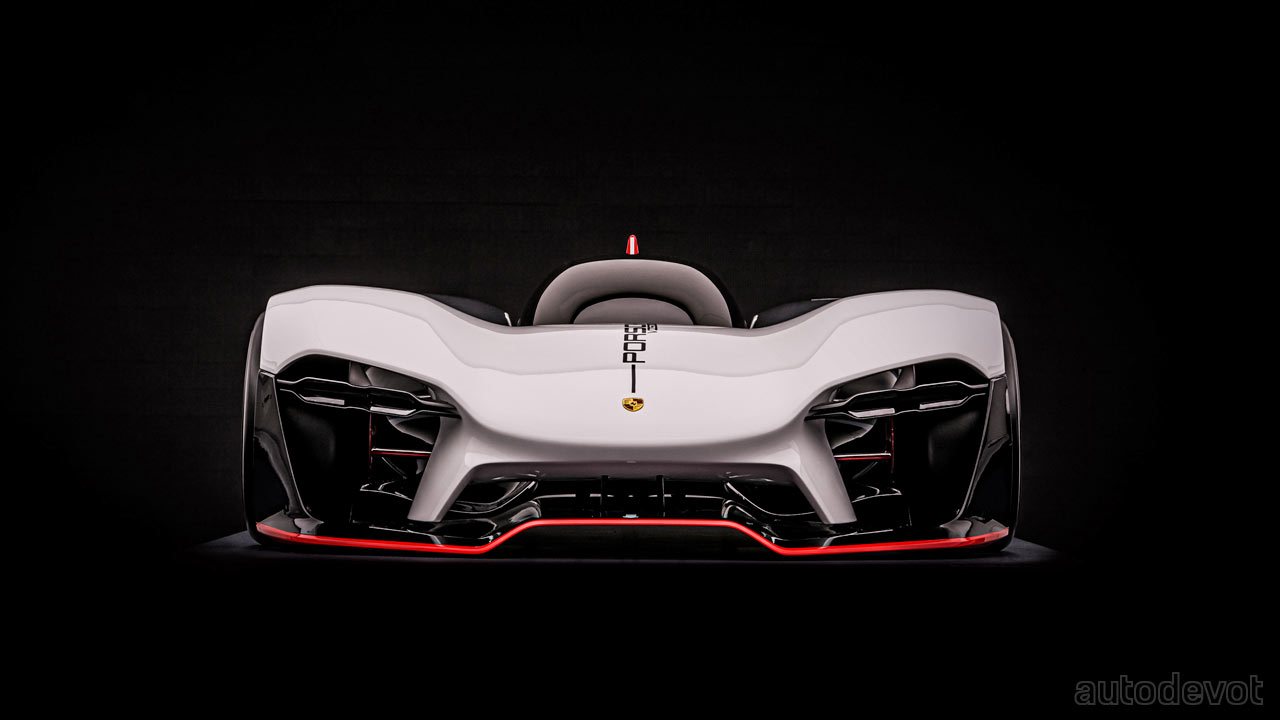 This is part 2 of the Porsche Unseen series where Porsche is revealing some of the concepts that were never seen by the public before. In this installment, Porsche has revealed five hypercar concepts created between 2013 – 2019. 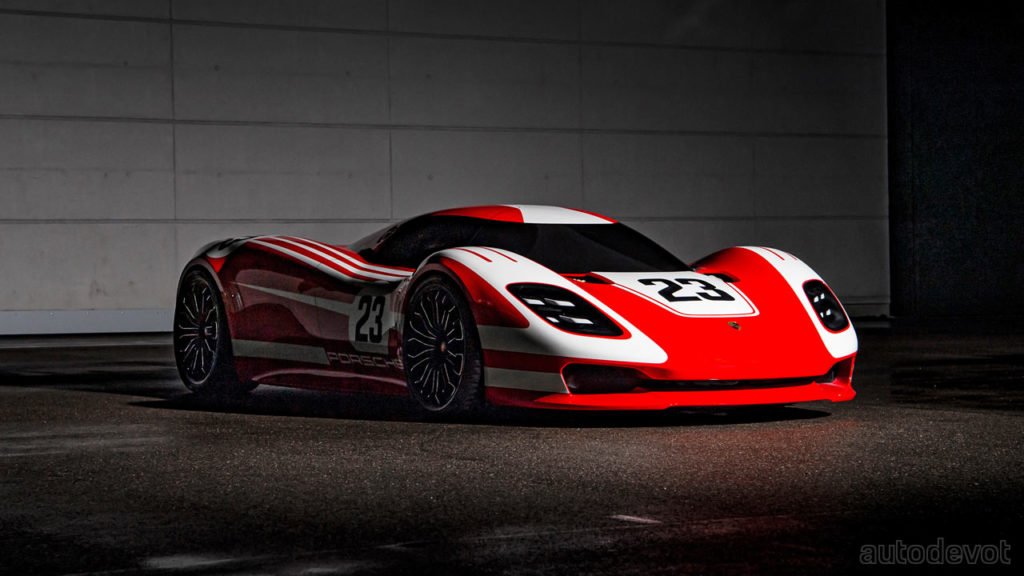 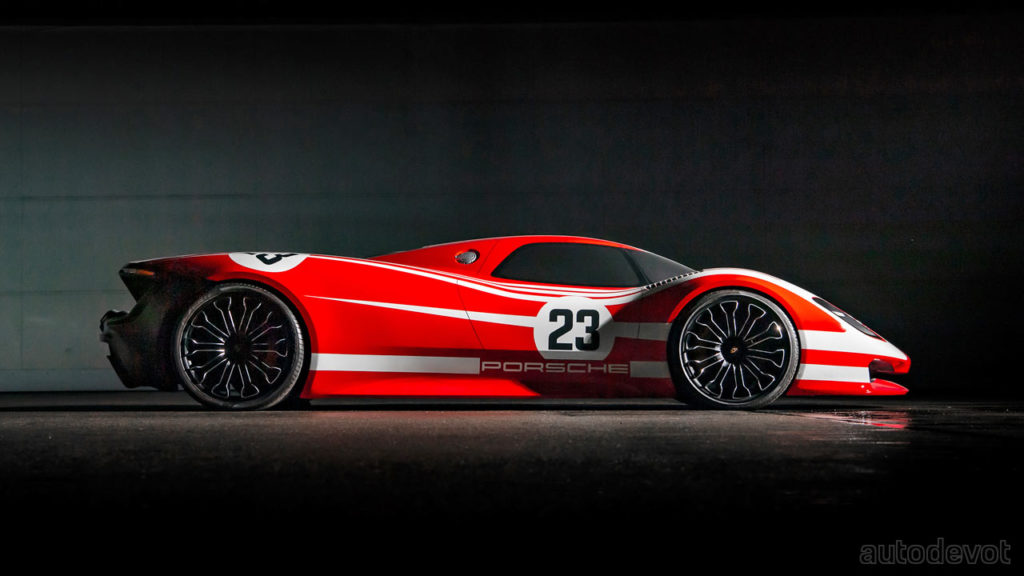 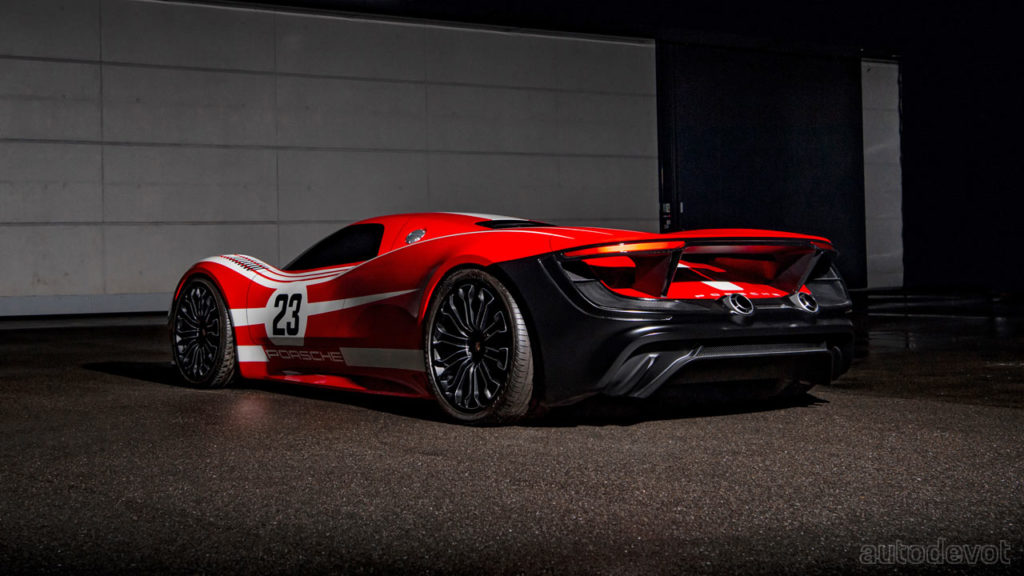 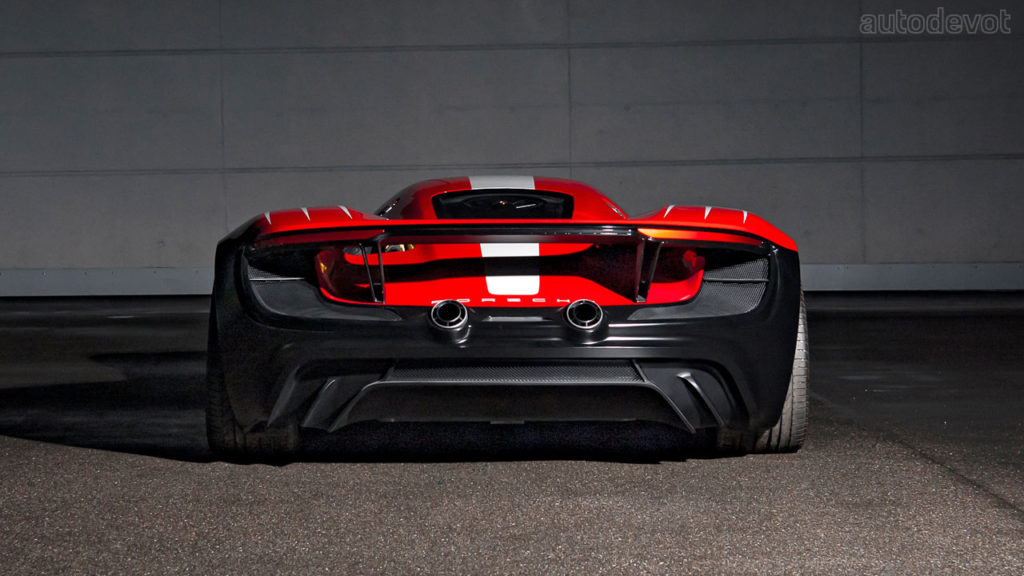 The first one is the 917 Living Legend. Created in 2013, it remains as a 1:1 scale clay model. Its styling and the red & white livery was inspired by the 917 race car that secured the first overall victory for Porsche at Le Mans in the summer of 1970; the car was piloted by Hans Herrmann and Richard Attwood. The 918 Spyder served as the technical inspiration. 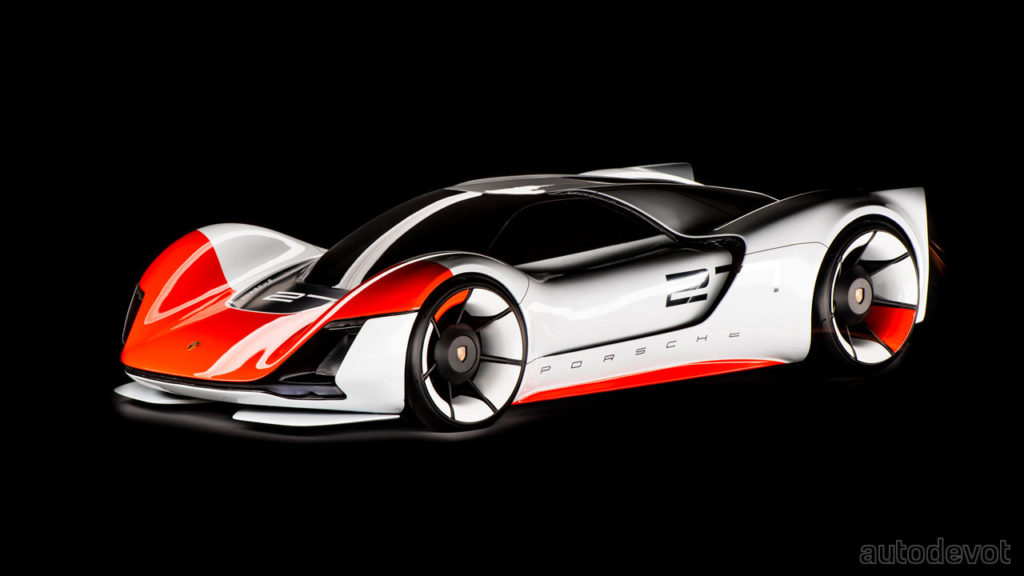 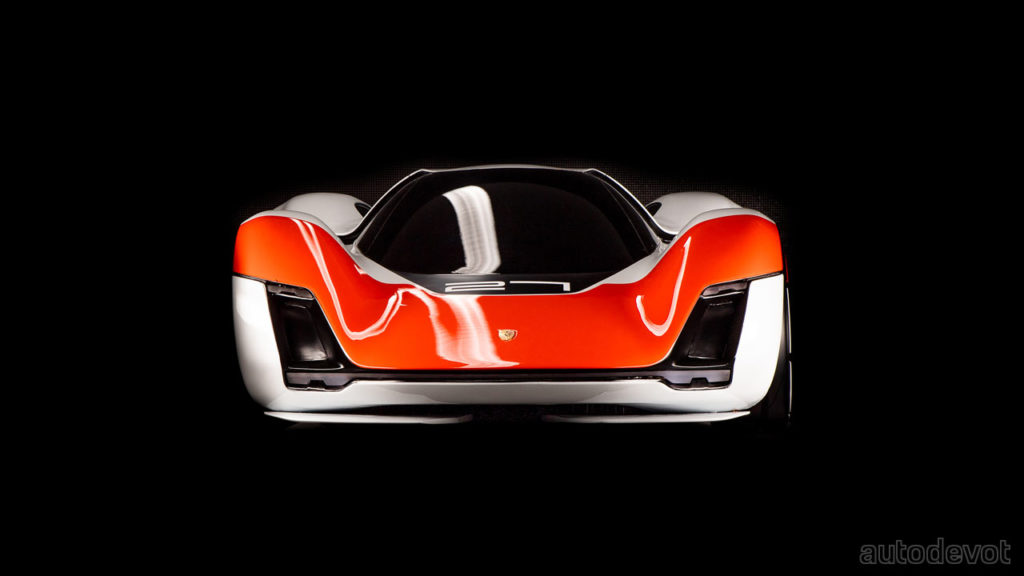 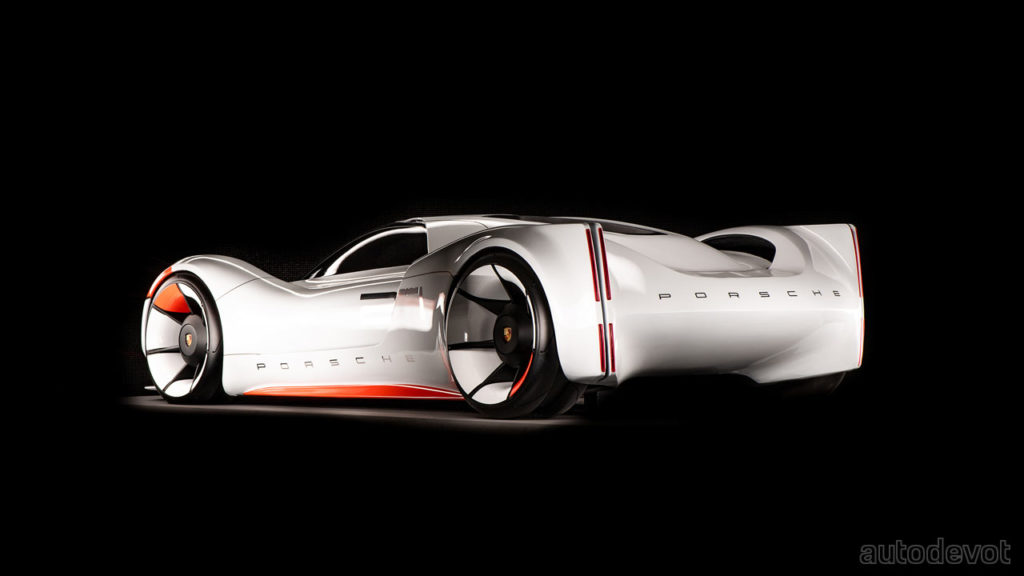 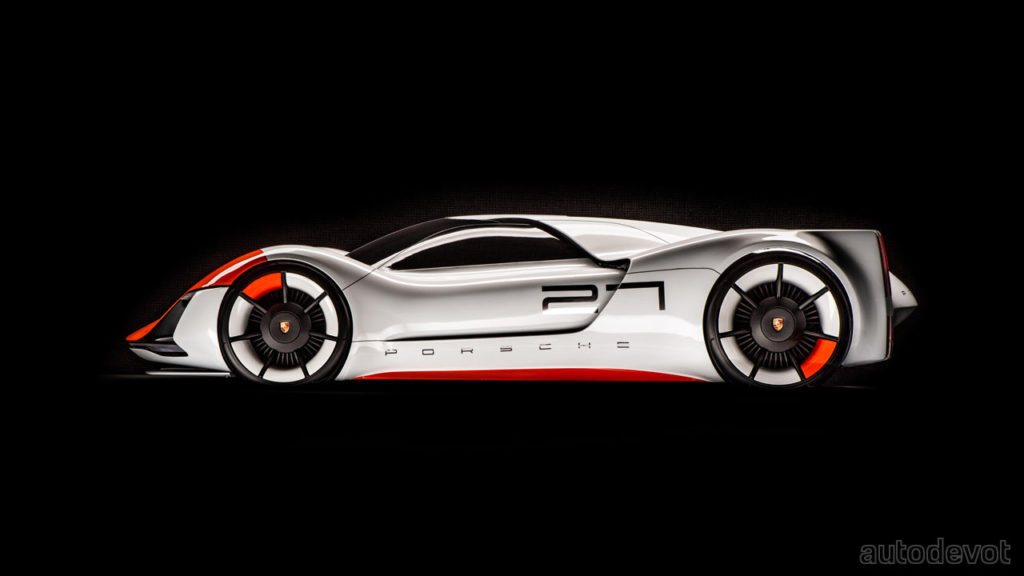 The second concept we’ve today is the 906 Living Legend, created in 2015. Its current status is a 1:1 scale hard model. As the name suggests, the inspiration came from the 906 of the ’60s, which was considered to be a street-legal race car. Its modern interpretation too has prominent vents over the rear haunches to cool down the (supposed) rear-mid-mounted engine. 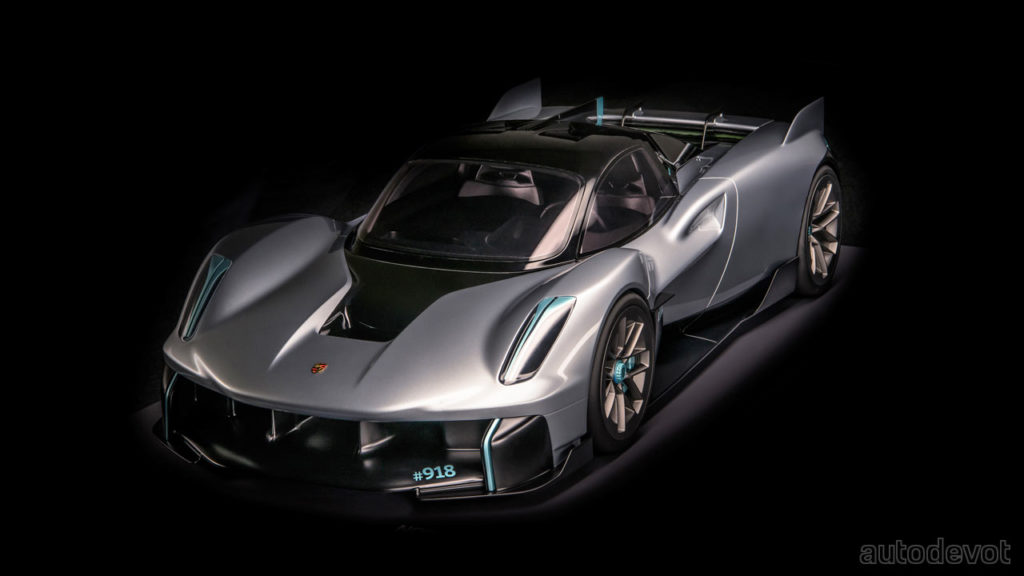 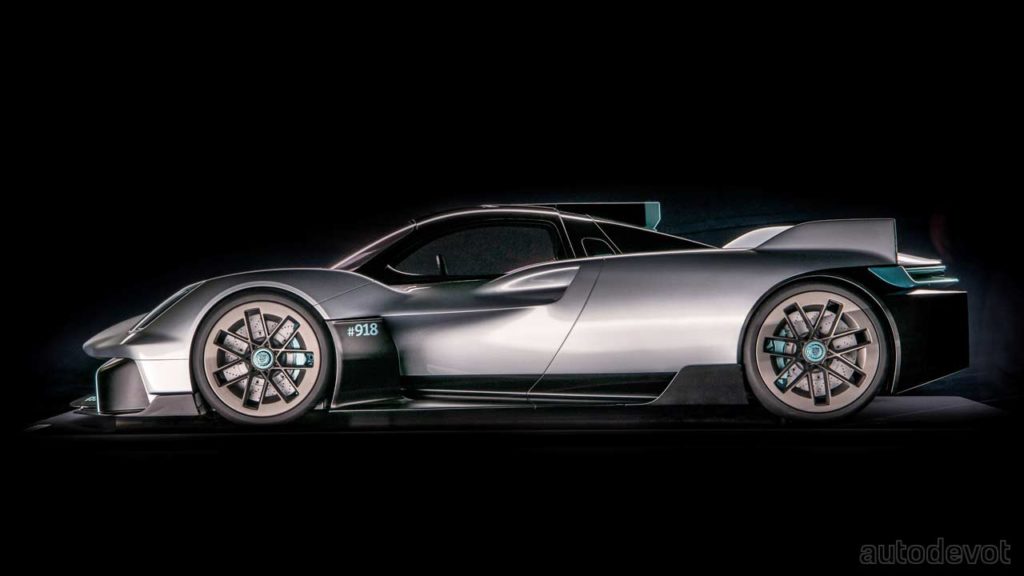 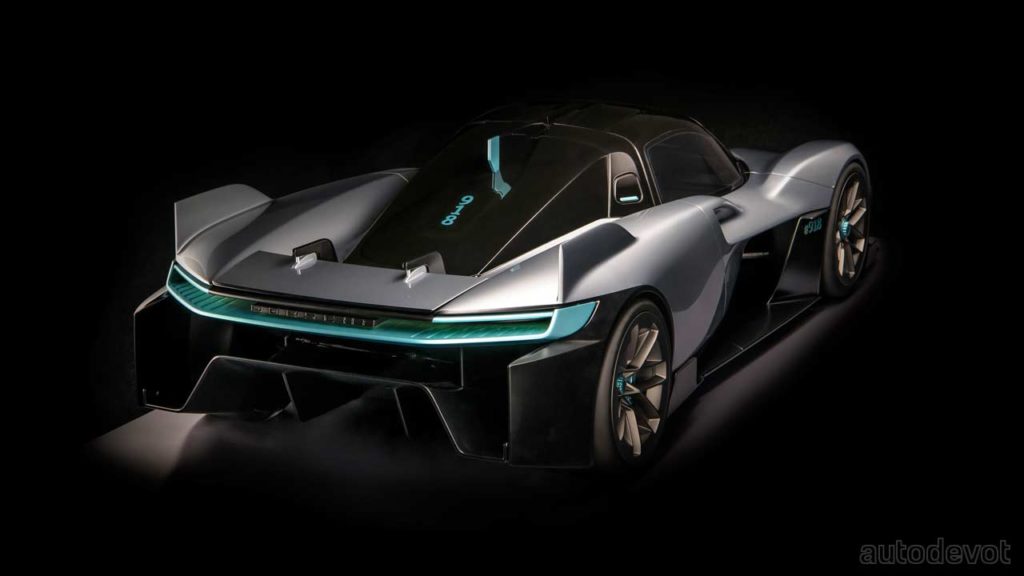 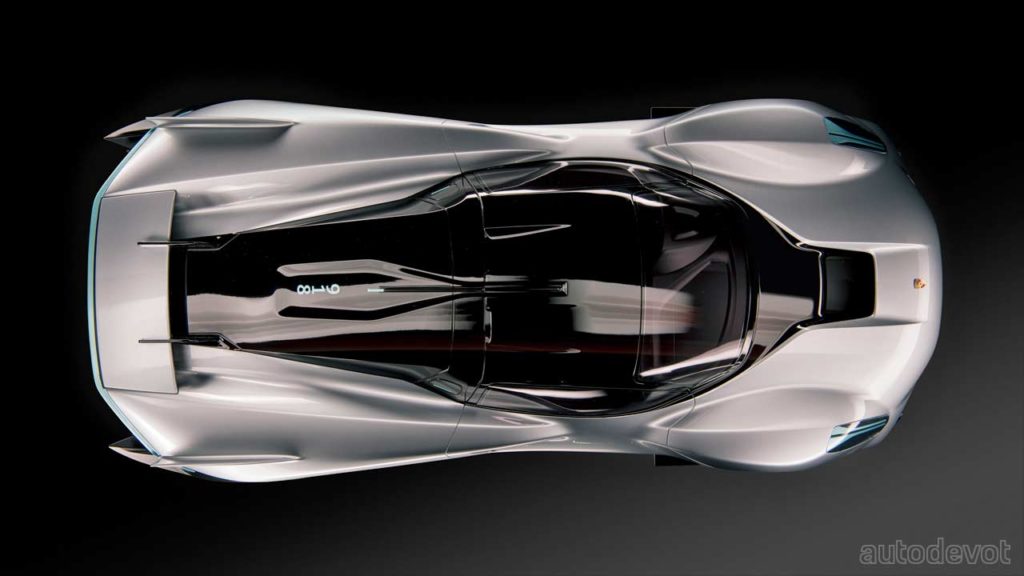 The third concept we’ve got to show you is the Vision 918 RS, created in 2019. This one too currently remains as a 1:1 scale hard model. Of course, it was created as a successor to the 918 Spyder, and for some reason, it was kept as a secret until now. Will this ever be seen on the roads? I don’t know, but Porsche says the following — “With further developed drive and chassis technology as well as an aerodynamically perfected body, the Vision 918 RS would once again set standards on the road and racing track.” 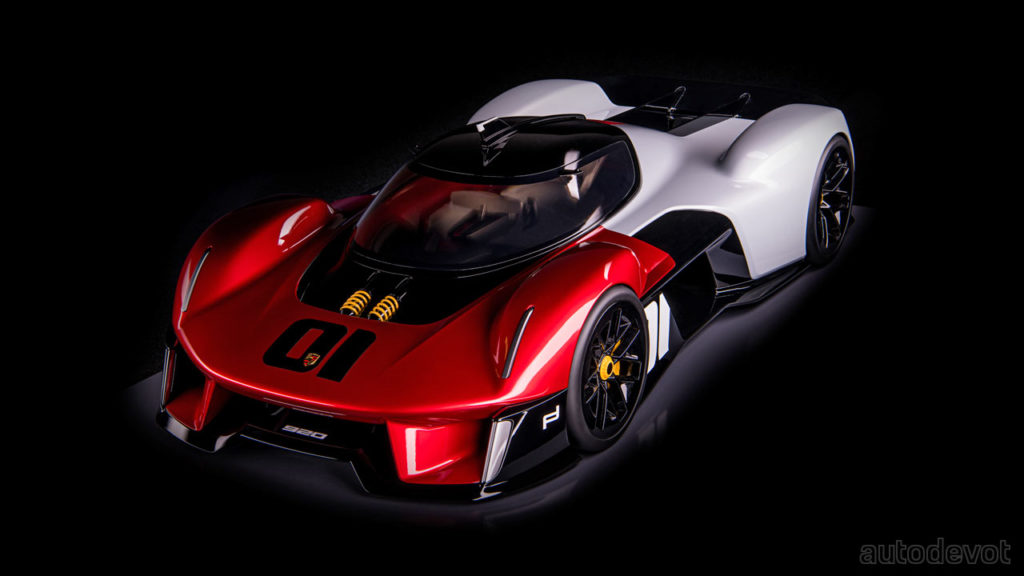 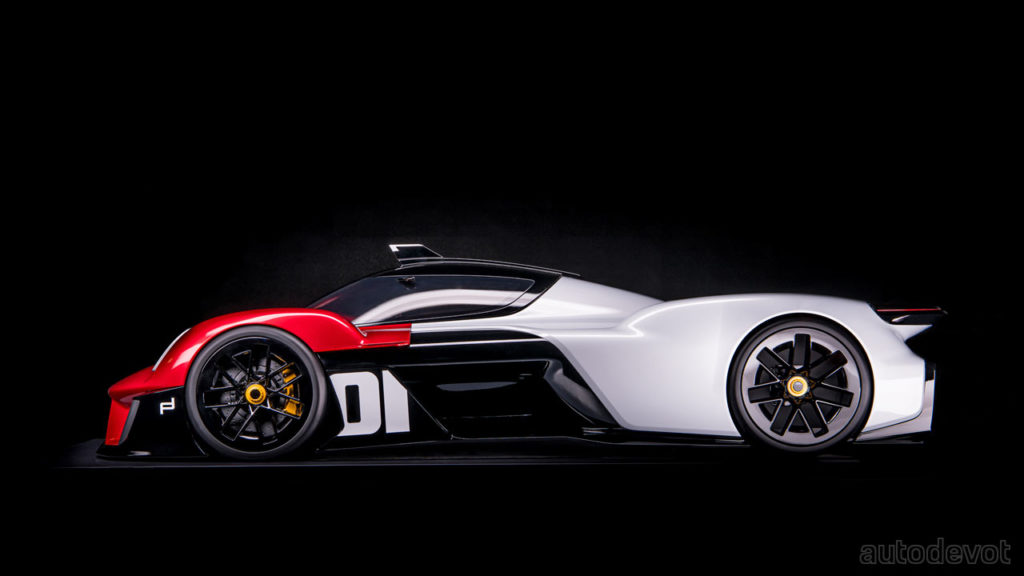 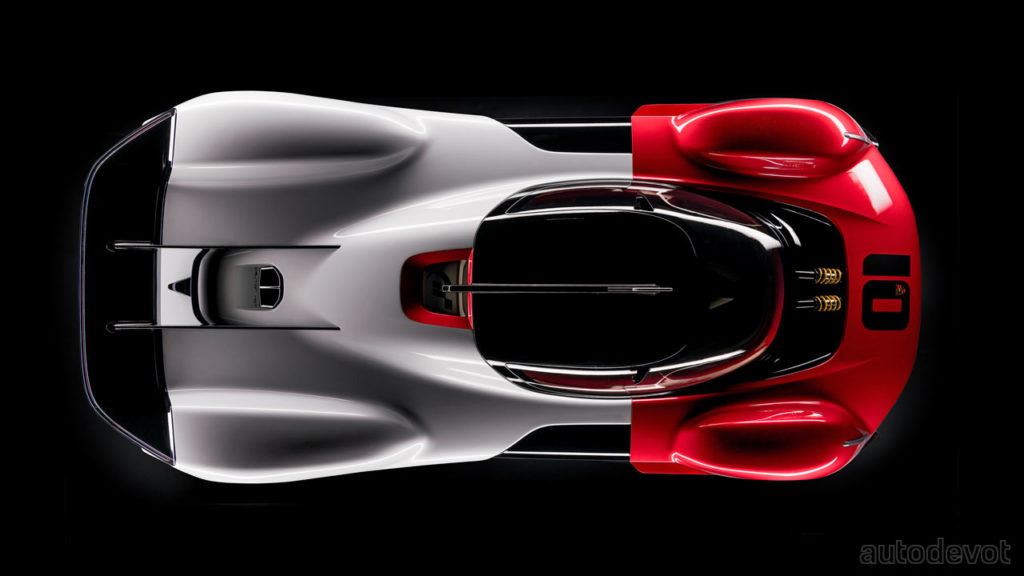 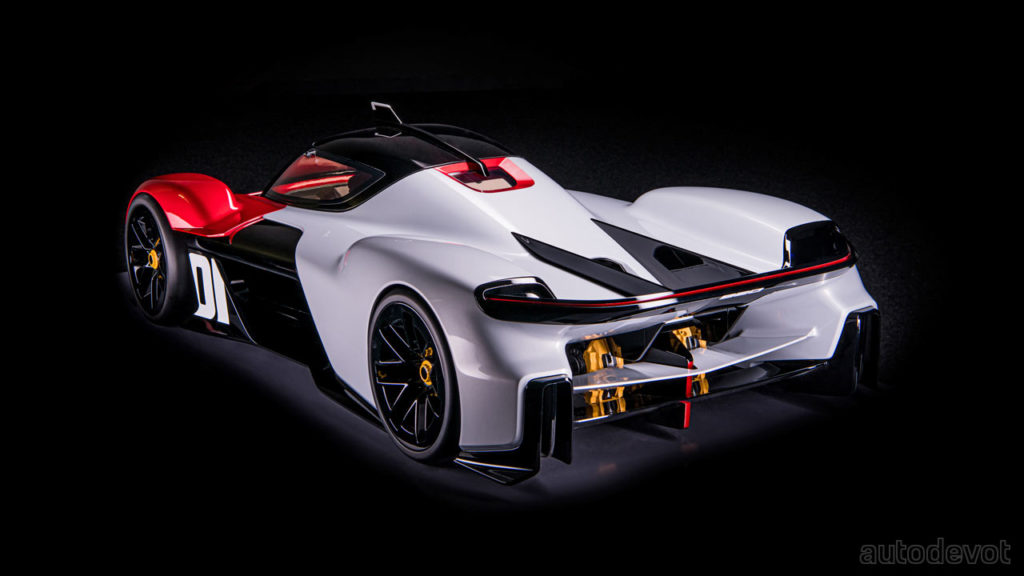 The next one is the Vision 920, also created last year, and remains as a 1:1 scale hard model. The design team wanted to create an extreme hypercar with the next level aerodynamics; a tiny cockpit with a central driving position; and a driving experience that makes everything around you look blurry. 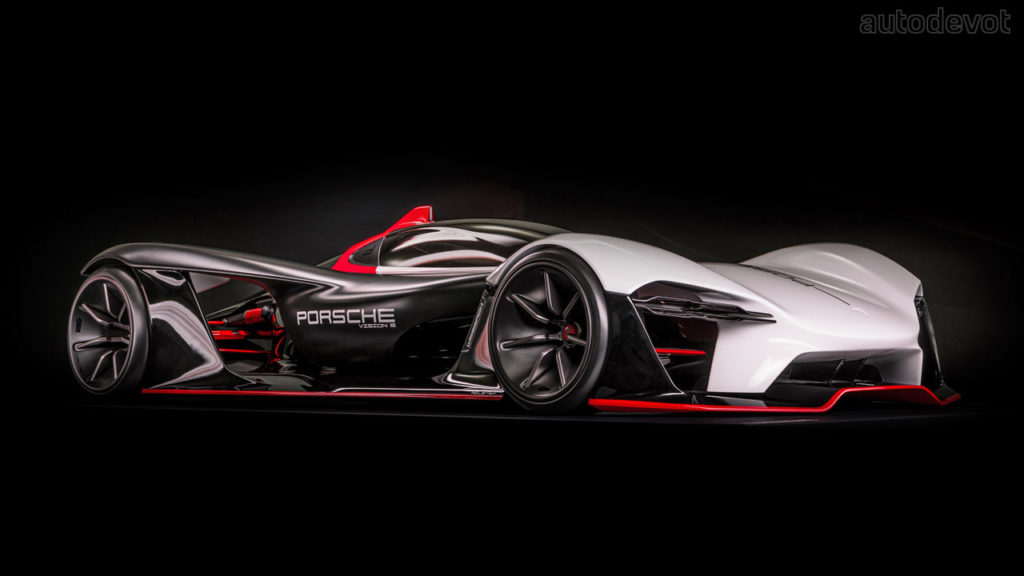 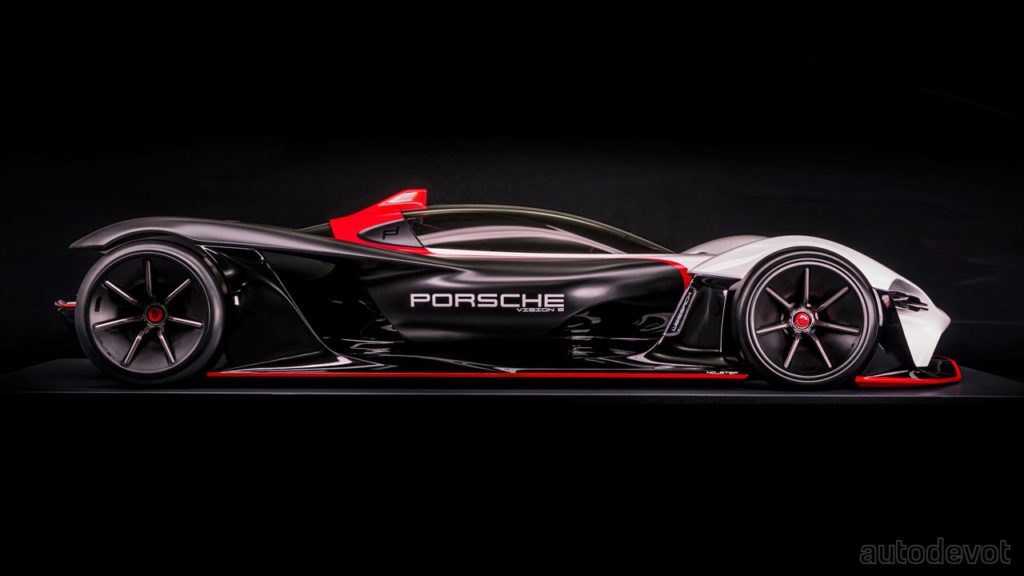 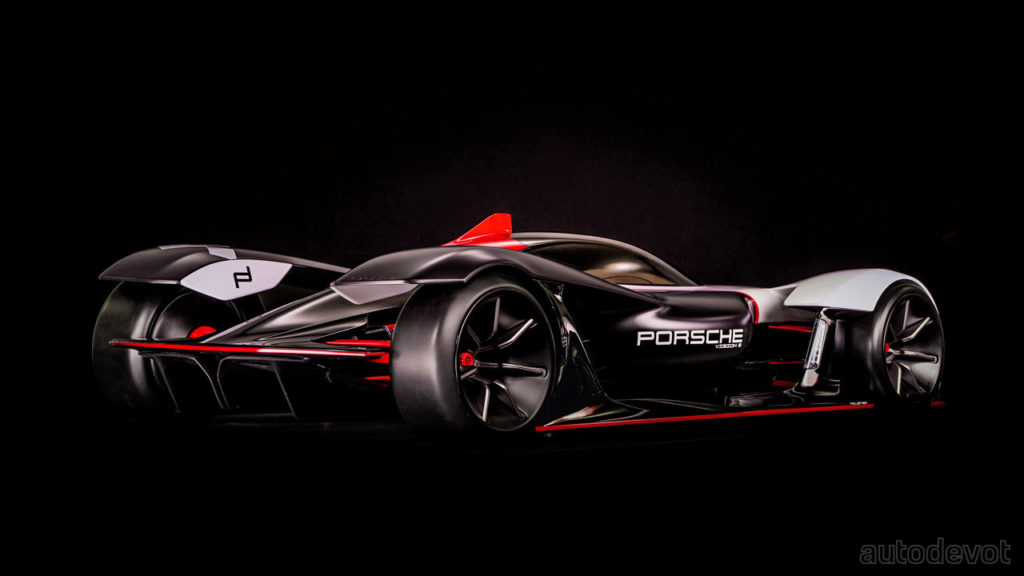 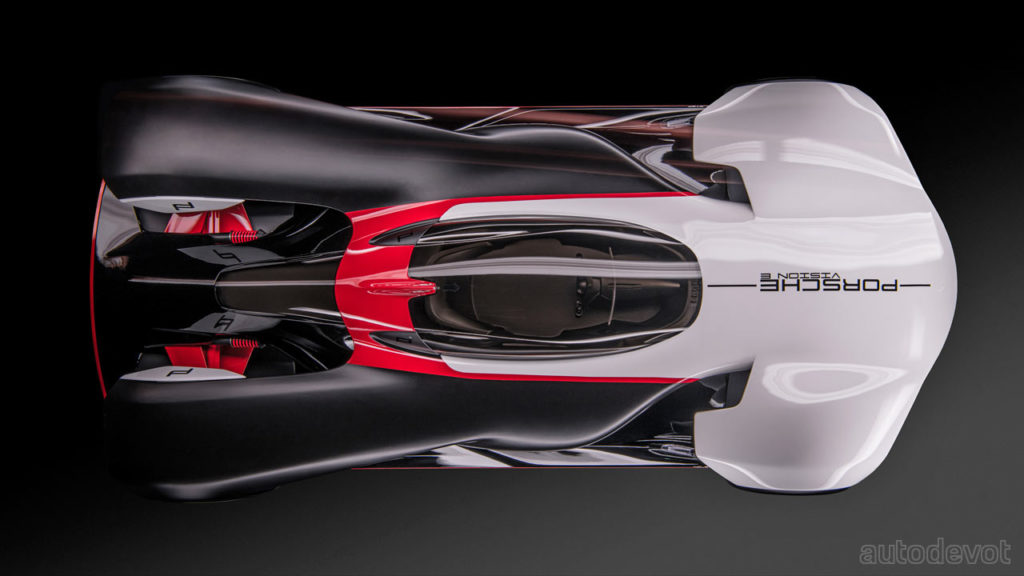 The last one we’ve today is the Vision E, also created last year, and remains as a 1:1 scale hard model. In case you couldn’t guess it already, the inspiration came from the 99X Electric. Porsche says that the design team developed “a radically light single-seater racing car for private racers”. The fully electric driving experience should be breathtaking, the company added.