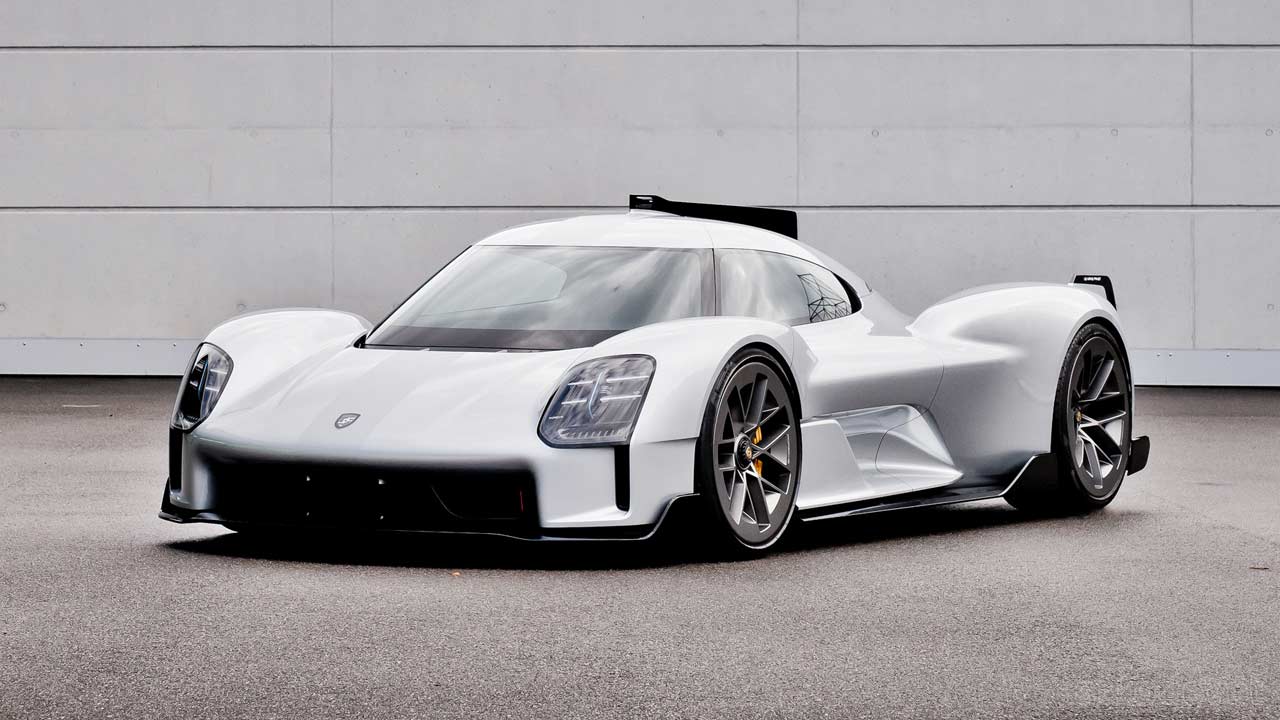 These concepts neither made it to production nor were revealed before

As we know already, not all concepts that a carmaker reveals make it to the factory floors, for various reasons. However, Porsche had worked on a number of concepts between 2005 to 2019, which were not even revealed as concepts before. The time has now come, to not send them to the factory, but to reveal them to the public. 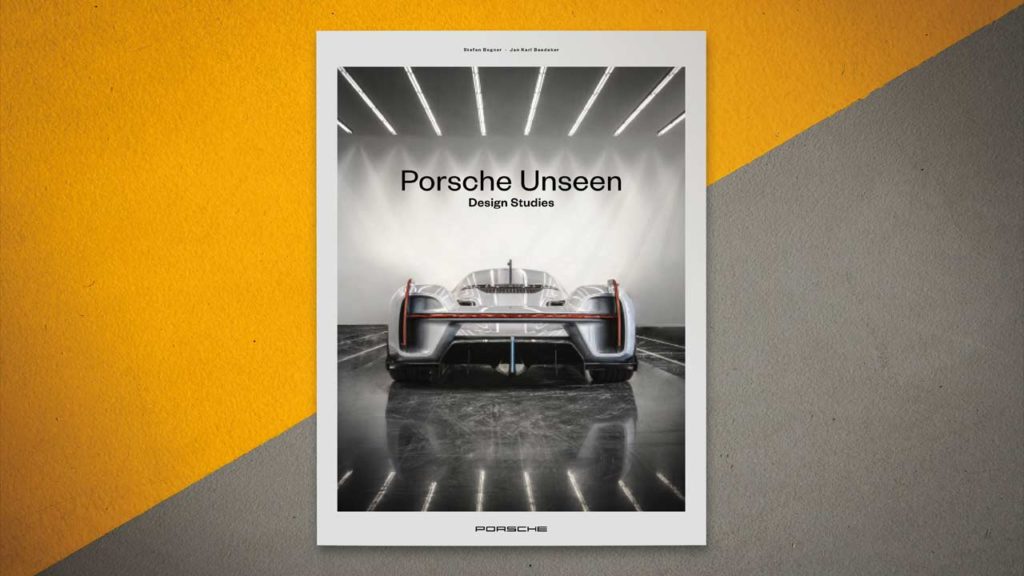 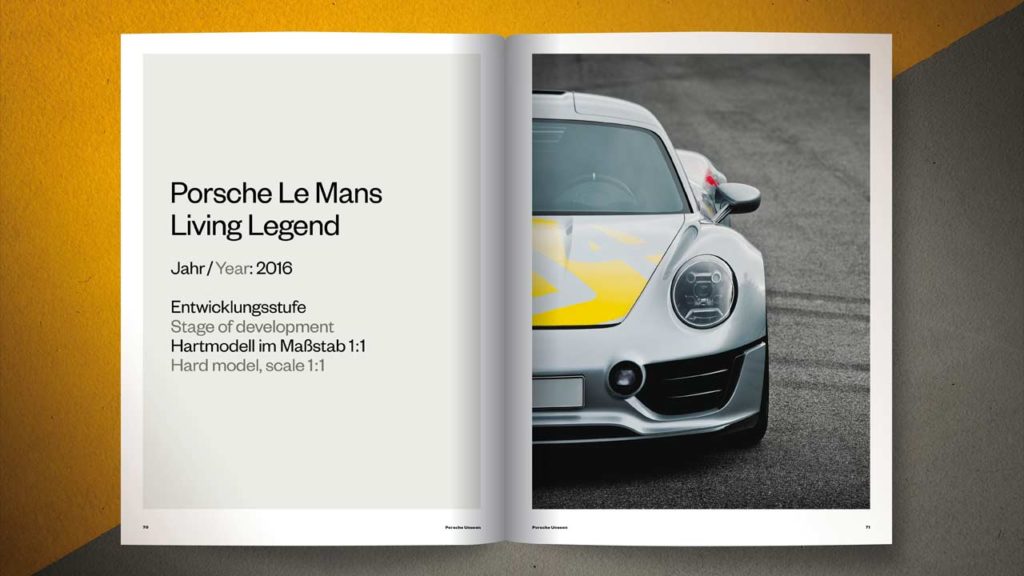 A total of 15 concepts were kept as a secret until now. Porsche is also releasing a 328-page book titled ‘Porsche Unseen’, featuring the concepts in detail along with some informative text. The book will also offer a detailed behind-the-scenes of Porsche’s design studio. 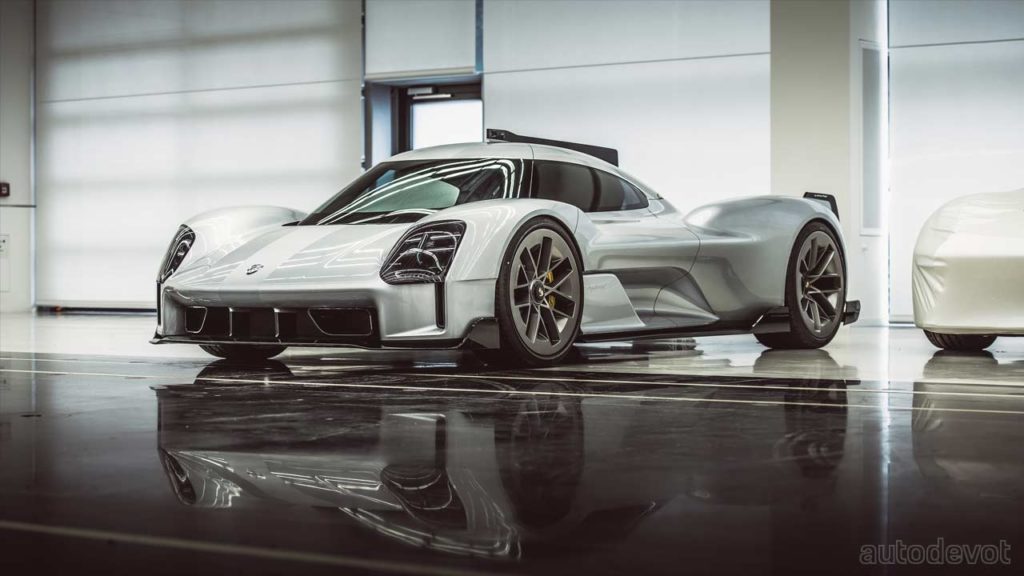 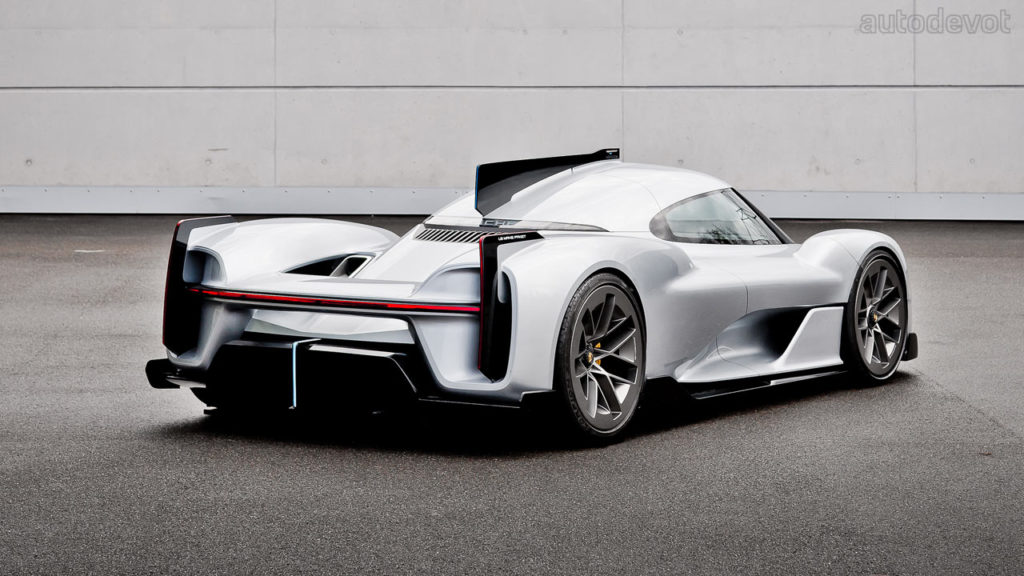 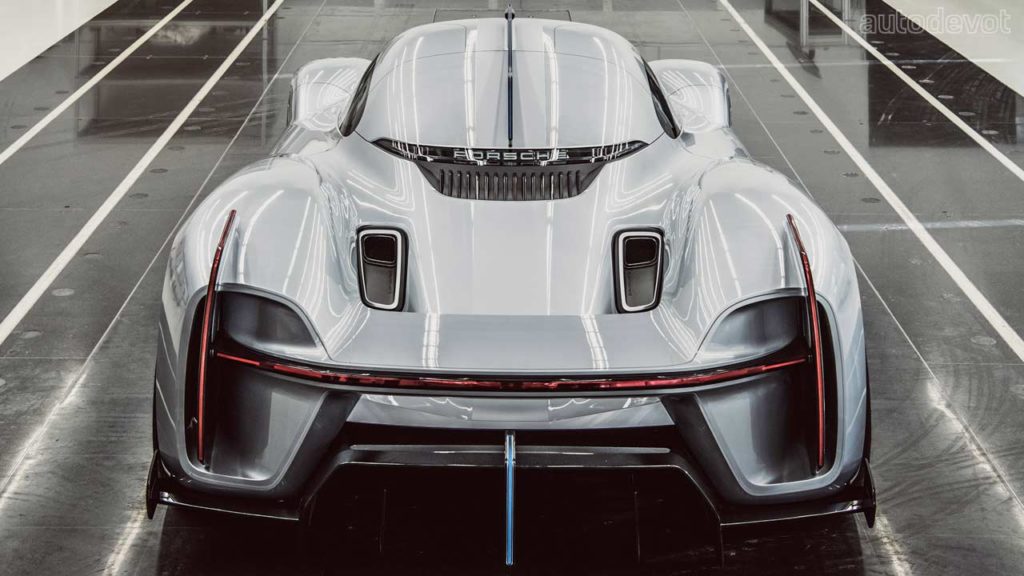 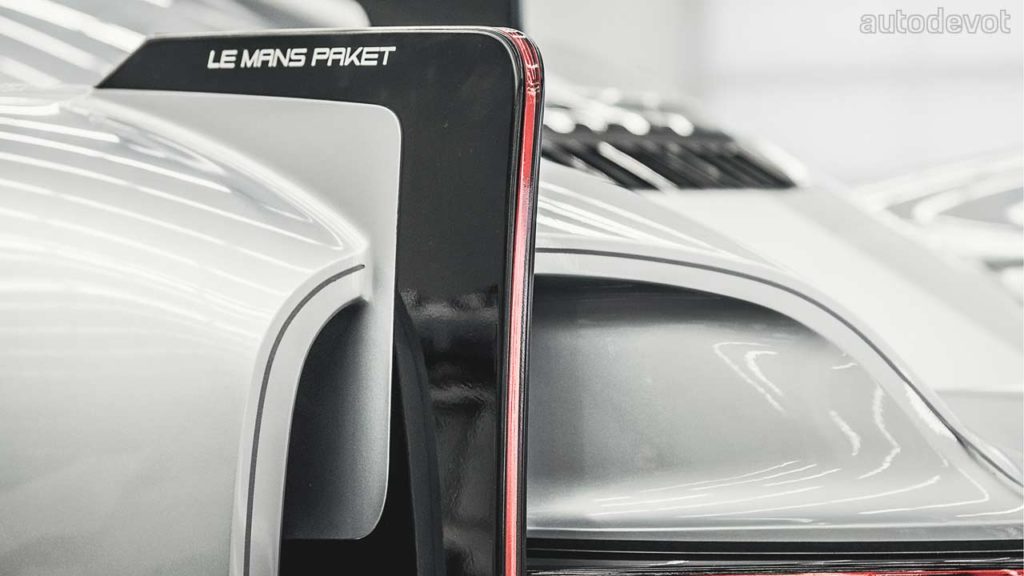 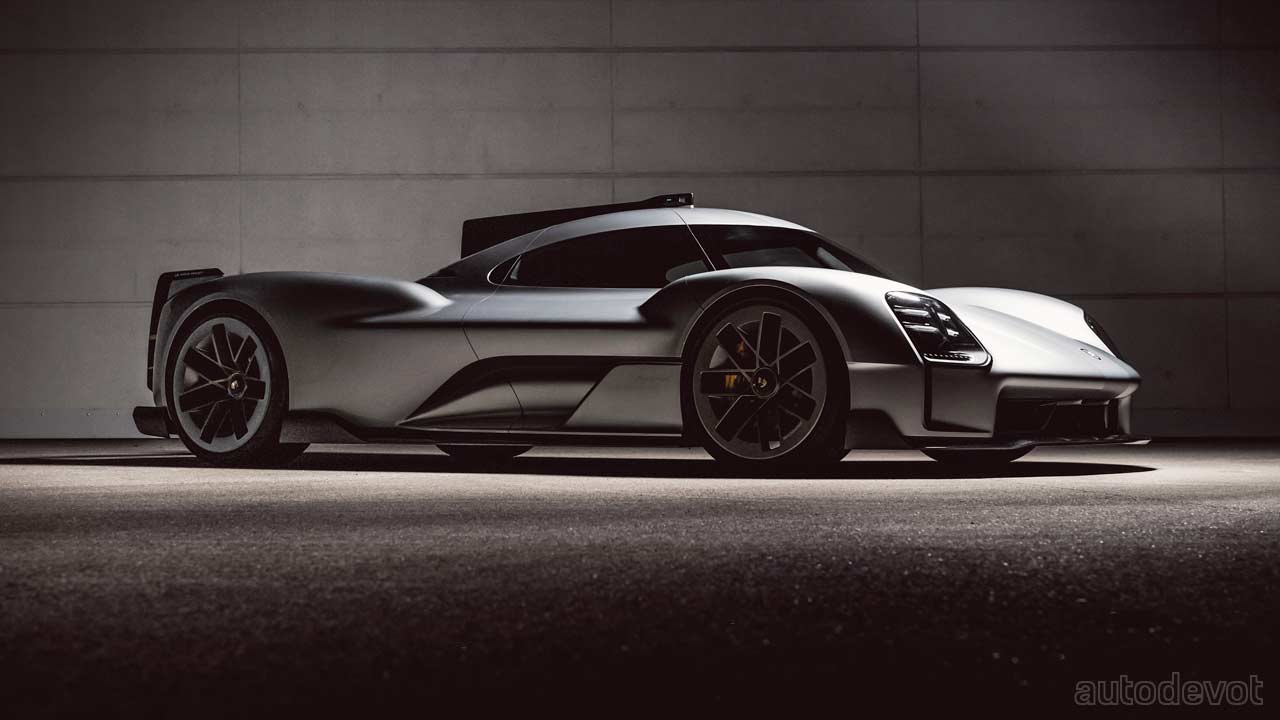 Anyway, for now, we have three concepts to take a look at. The first one is the 919 Street, created in 2017. It remains a 1:1 scale clay model. As the name and the design suggests, it was intended to be a road version of the 919 Hybrid LMP1 race car. Even the dimensions and the wheelbase are the same as the race car. 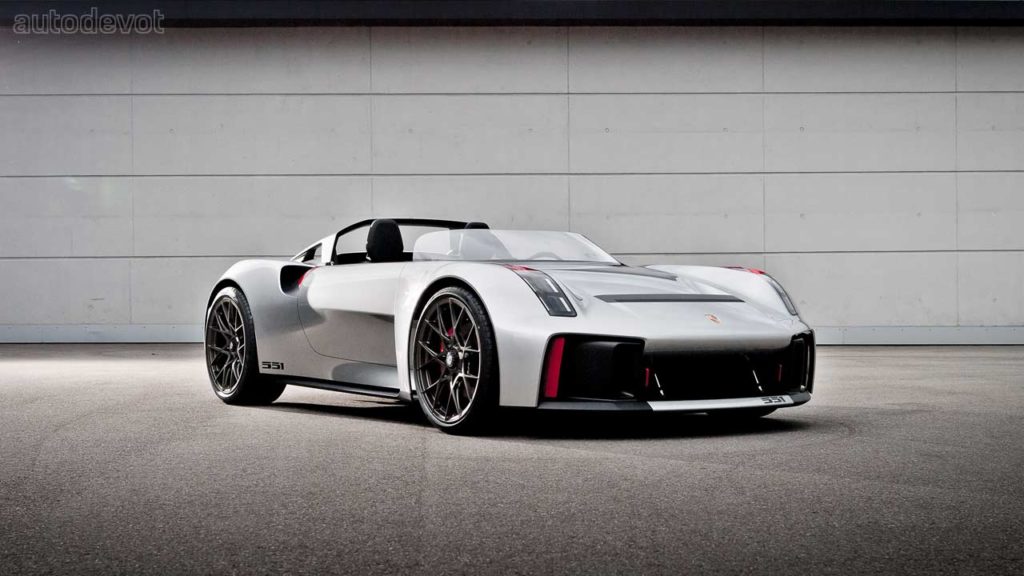 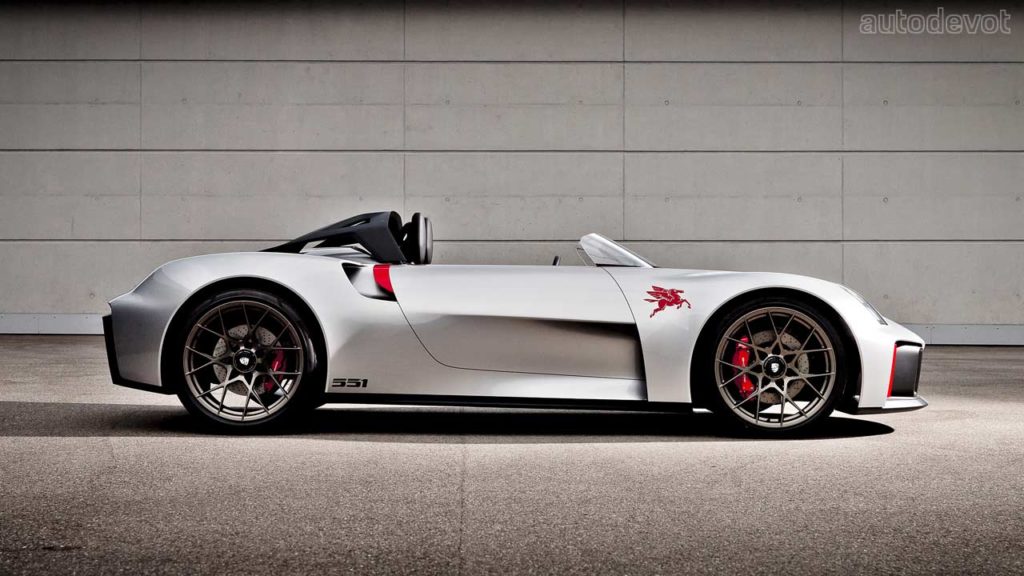 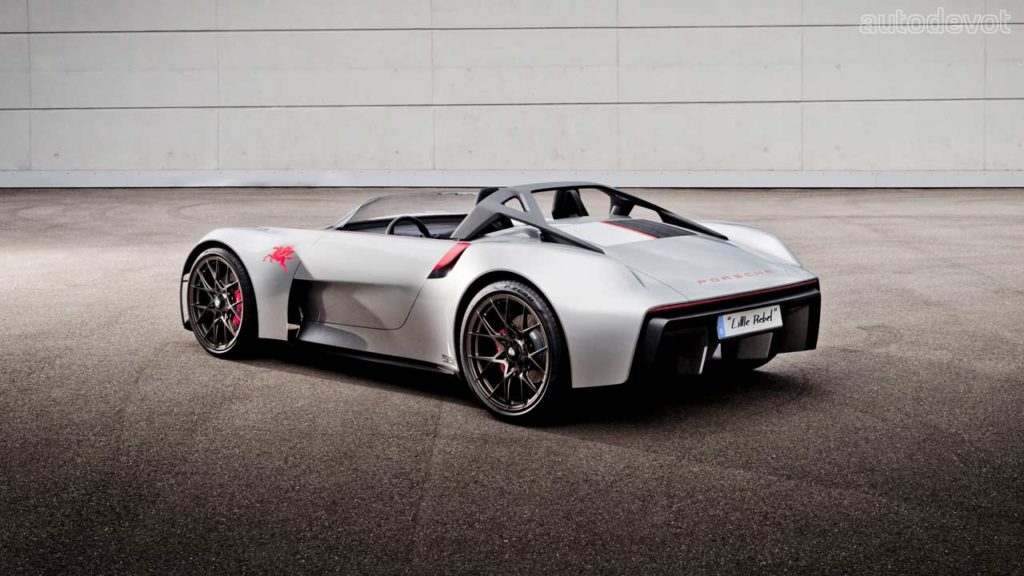 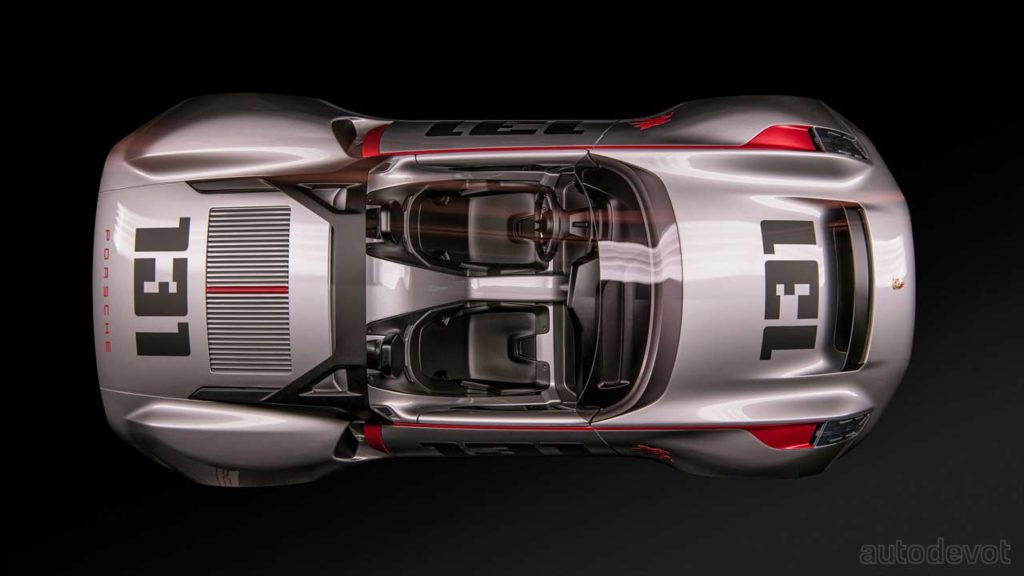 The second concept we’ve got to show you is the Vision Spyder, which is of the likes of the Ferrari Monza and McLaren Elva. However, as we can see, it doesn’t fully omit the windscreen. Also, notice how the roll bar mimics the design of the flying buttress. Porsche says that the inspiration for this car came from the 550-1500 RS Spyder of 1954. Created last year, it remains as a 1:1 scale hard model. 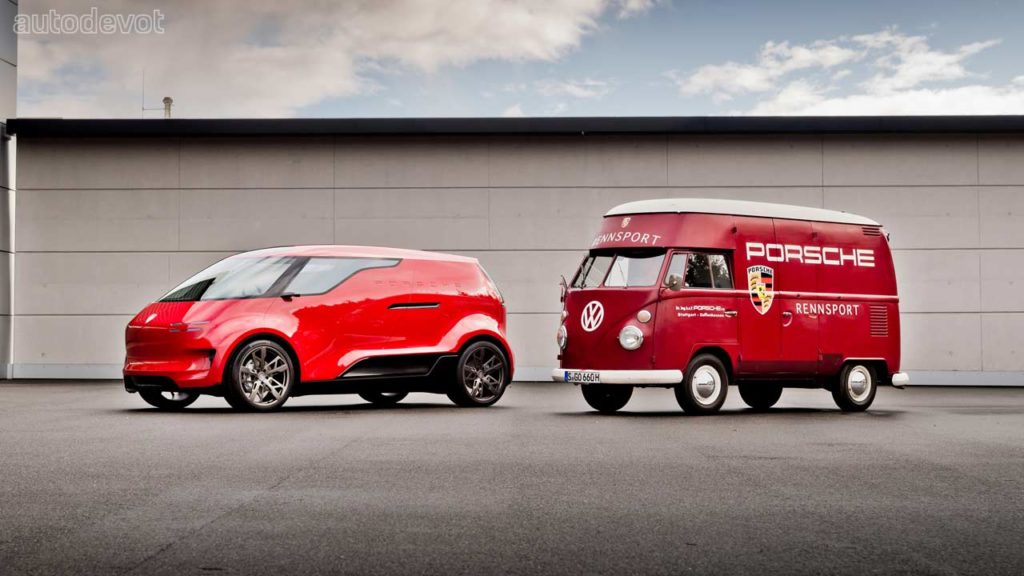 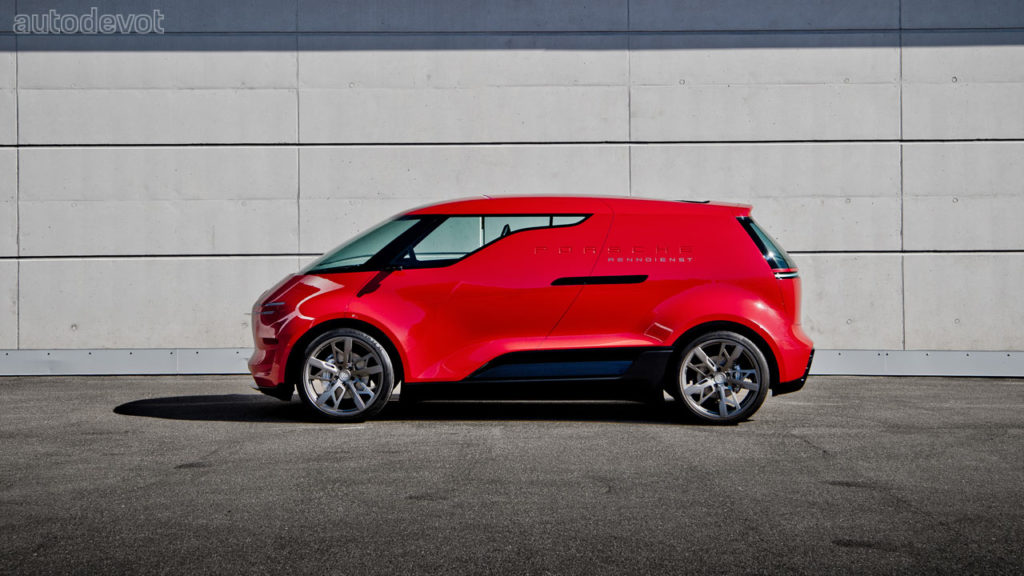 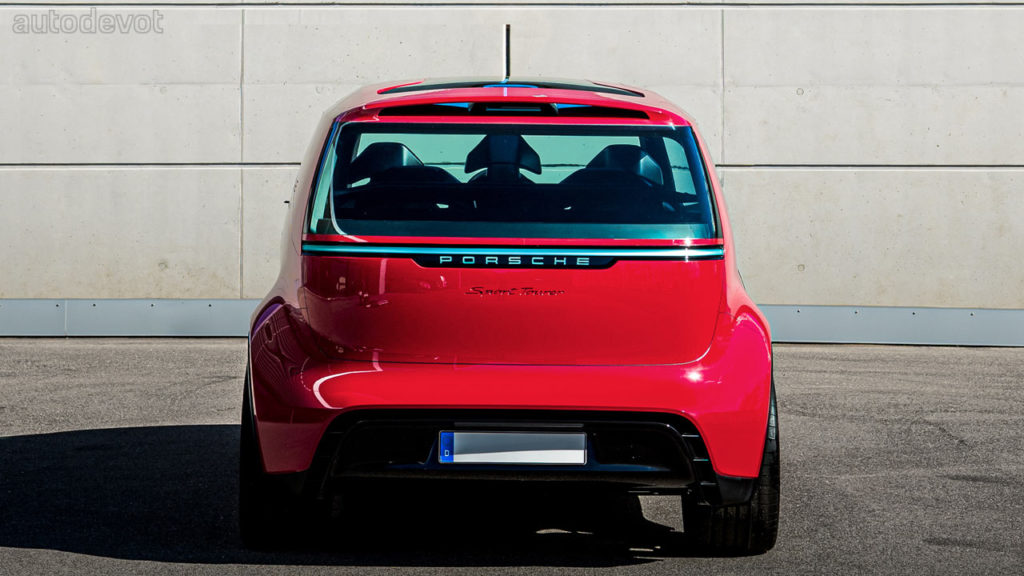 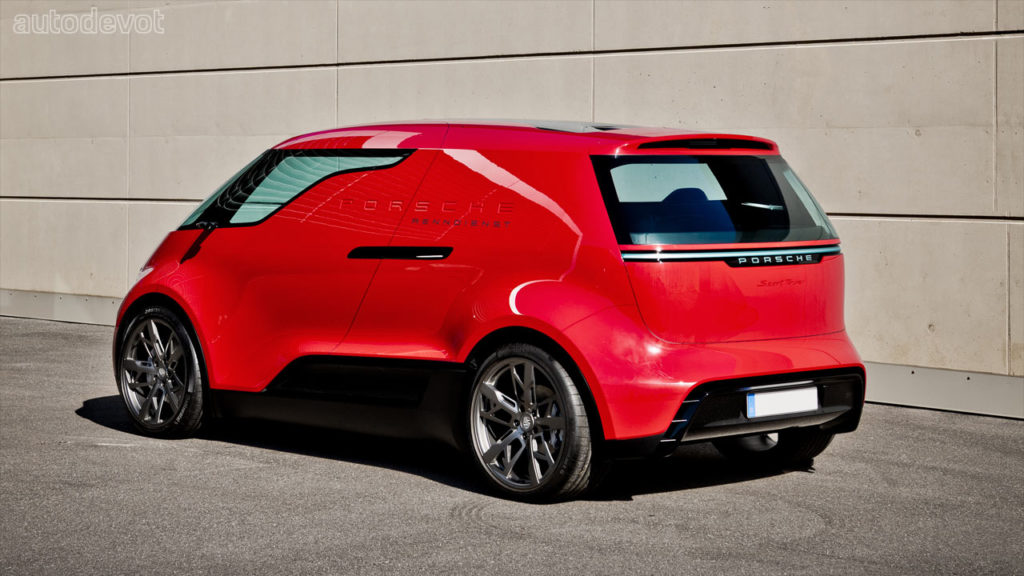 The third concept we’ve today is the Vision Renndienst, which is sort of a minivan-like all-electric contraption with space for up to 6 people. It was created in 2018 and remains a 1:1 scale hard model. Apparently, the idea behind this was to figure out how the Porsche design DNA can be injected into a vehicle segment that is totally different/unknown to the brand. I think the designers have done a pretty good job. In the cabin, the driver sits in a central seating position; notice the rear-profile image of the vehicle where you can have a glimpse of the seats.

Check out the second part of this series: More Porsche secret concepts (part 2)