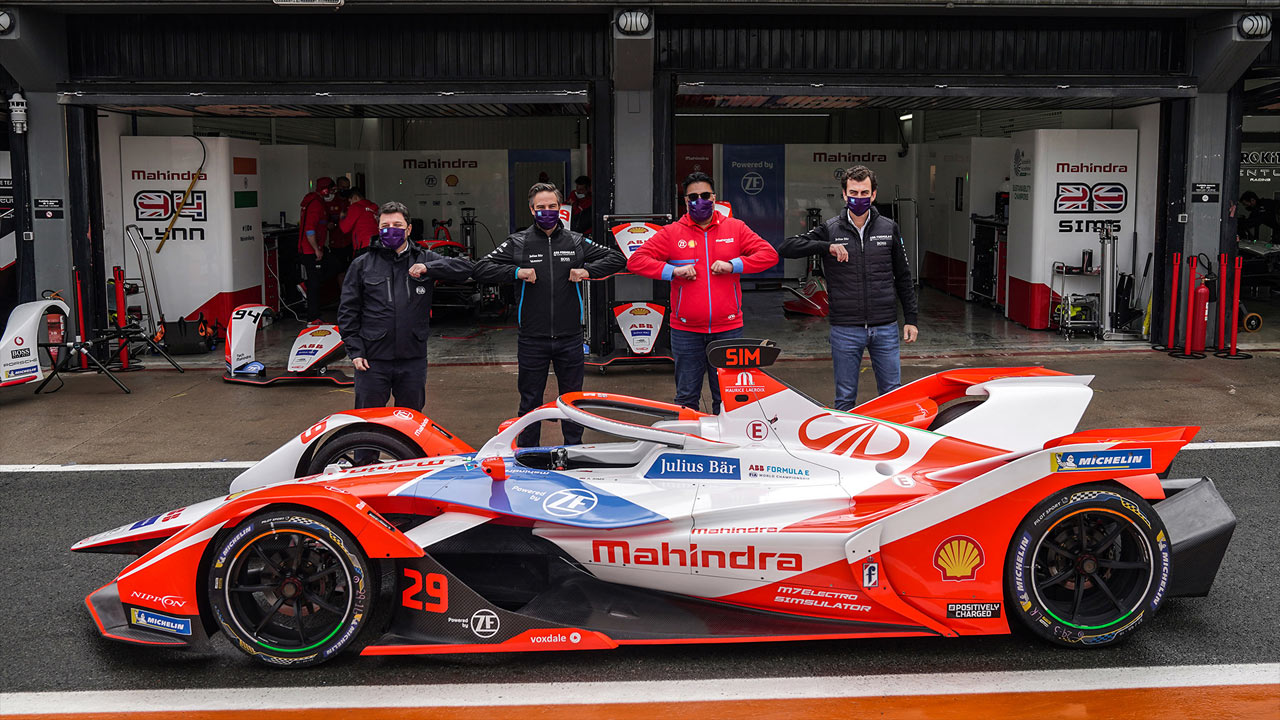 Mahindra Racing, one of Formula E’s founding teams, became the first team and manufacturer to commit to the Gen3 era of Formula E, which starts in 2022. Gen3 marks a new era of performance and efficiency benefits including more powerful, lighter cars, faster charging and cost controls.

The only Indian manufacturer in Formula E, Mahindra Racing has so far claimed four E-Prix victories, 18 podiums, and 690 championship points, making them one of the most consistent and respected outfits on the grid. 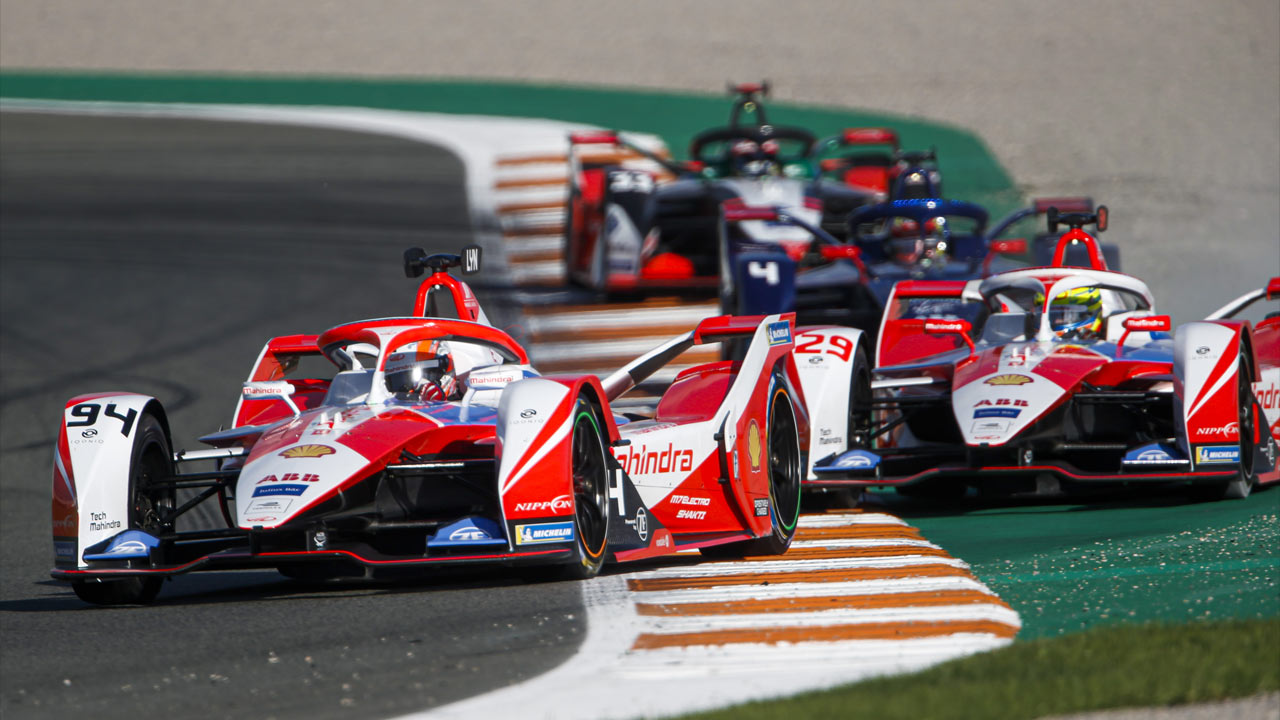 The car will have a 4-year cycle and several key components have already been confirmed by the FIA. After a tender process, Spark Racing Technology will continue to produce a spec chassis for all teams, including the front powertrain kit; Williams Advanced Engineering will create the battery system, which will allow for faster charging, and Hankook Tire and Technology will provide all-weather tyres for the series.