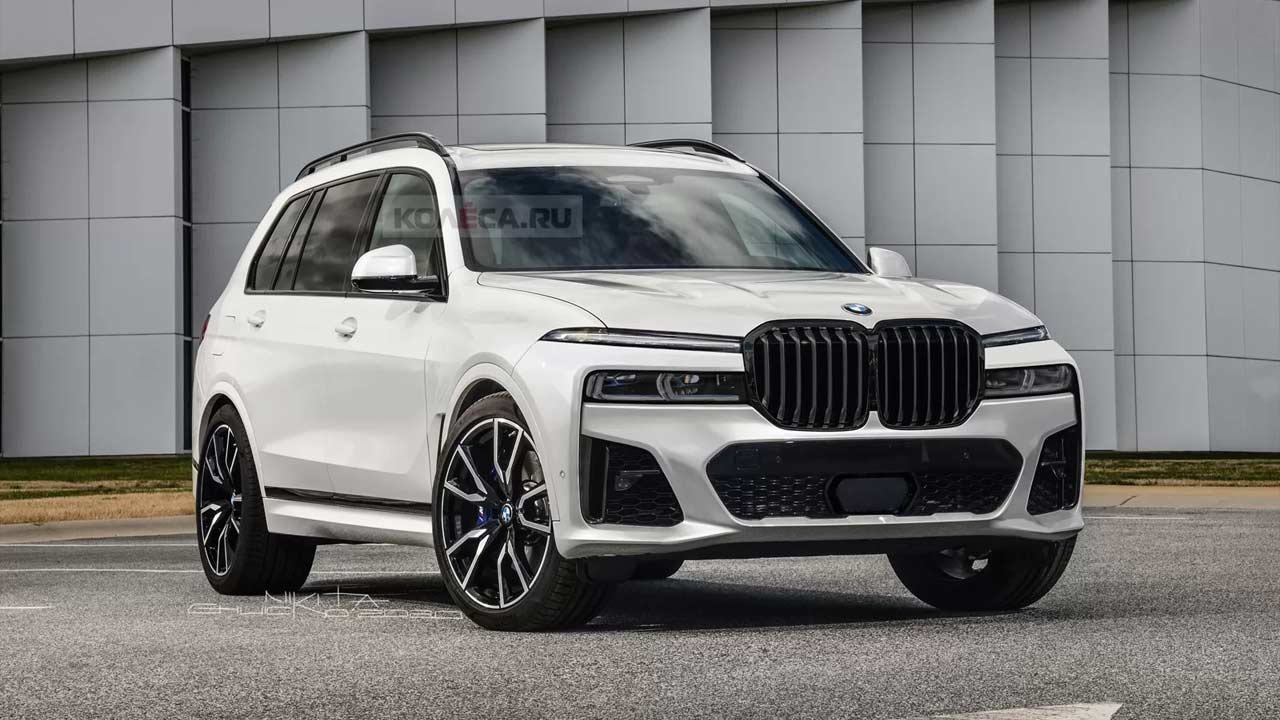 While the critics certainly know the reason for disliking those disproportionately large grilles, we may never know the reason for their existence in the first place or BMW’s justification. Which means, those massive grilles will continue for many years to come. 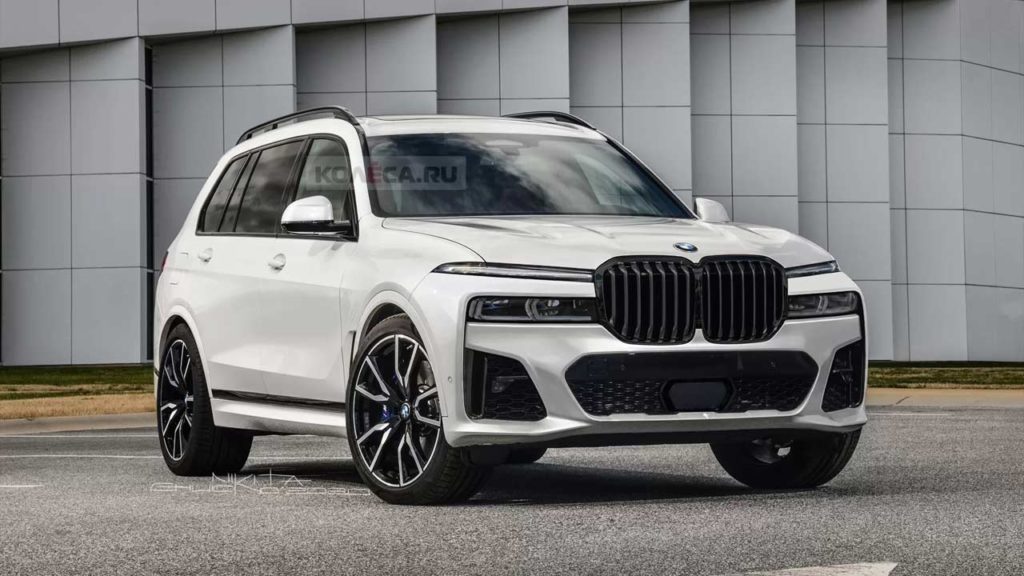 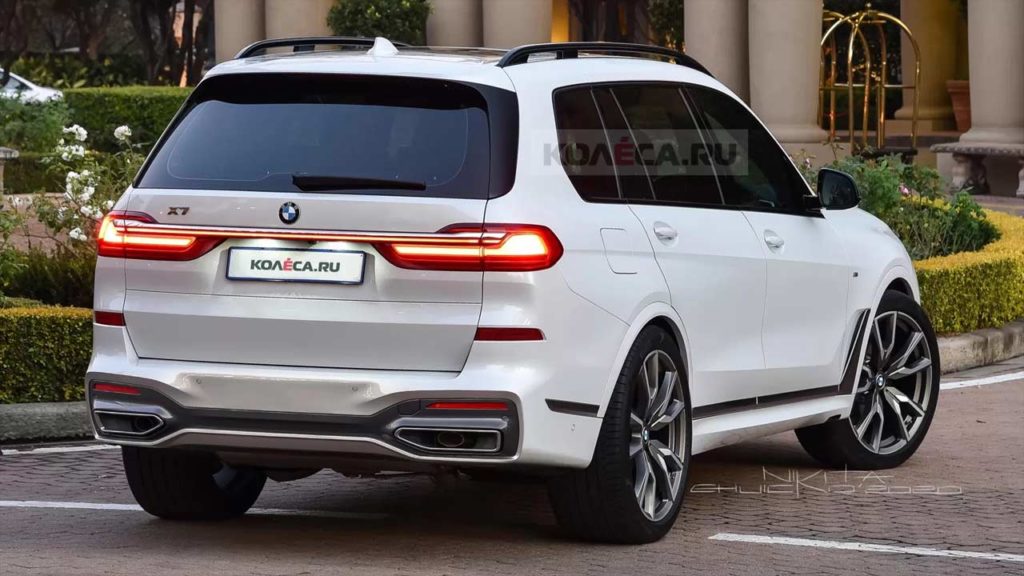 The X7, which started the “grille revolution” for BMW over two years ago, is getting a facelift. Based on the spy photos, it could look pretty close to these renderings. It appears that the design team is following the dual-lamp trend where the main headlight units are positioned a little lower than the traditional place. The narrow top ones will most likely play a double role of running lights and turn signals.