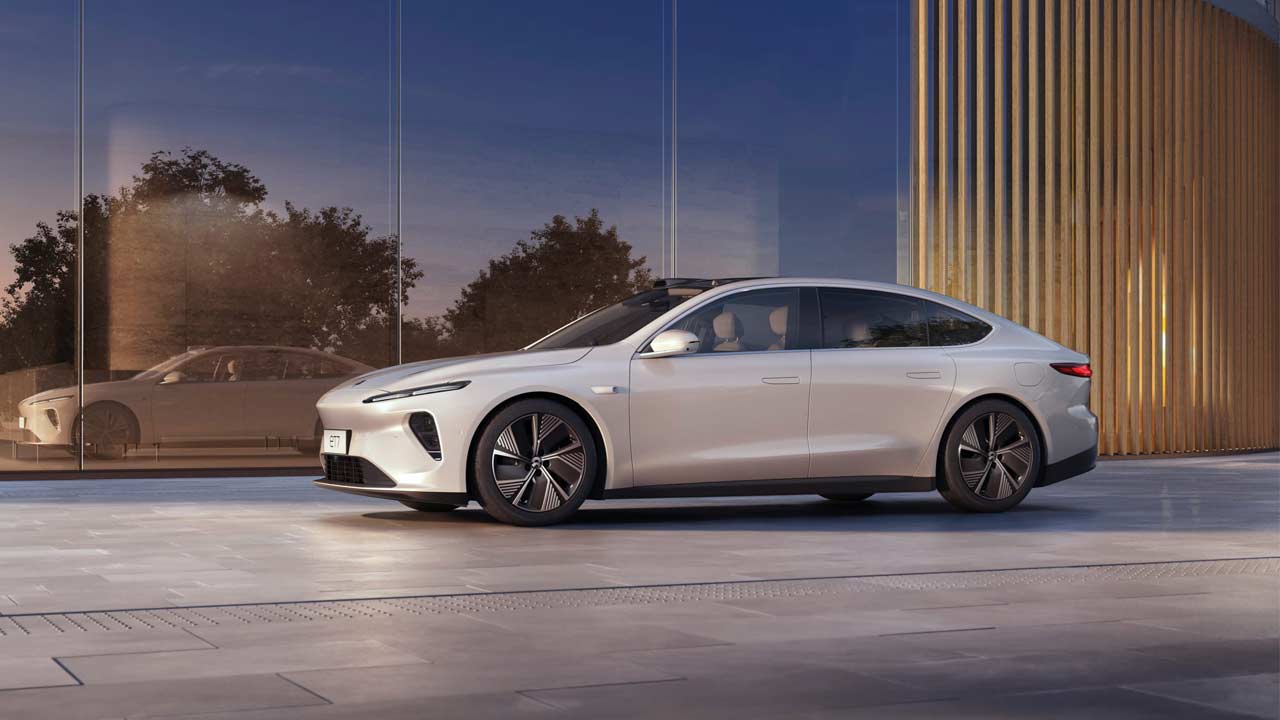 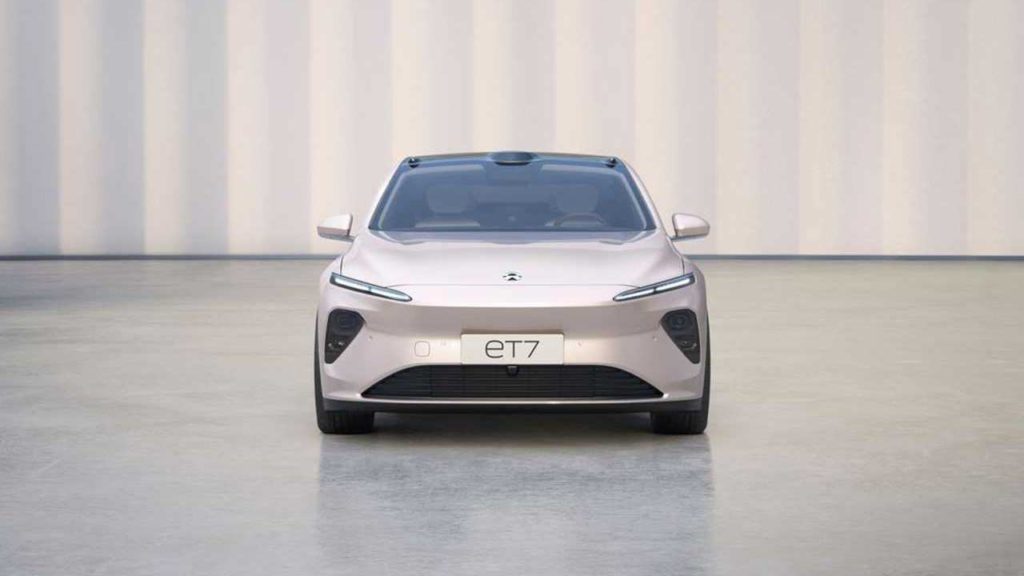 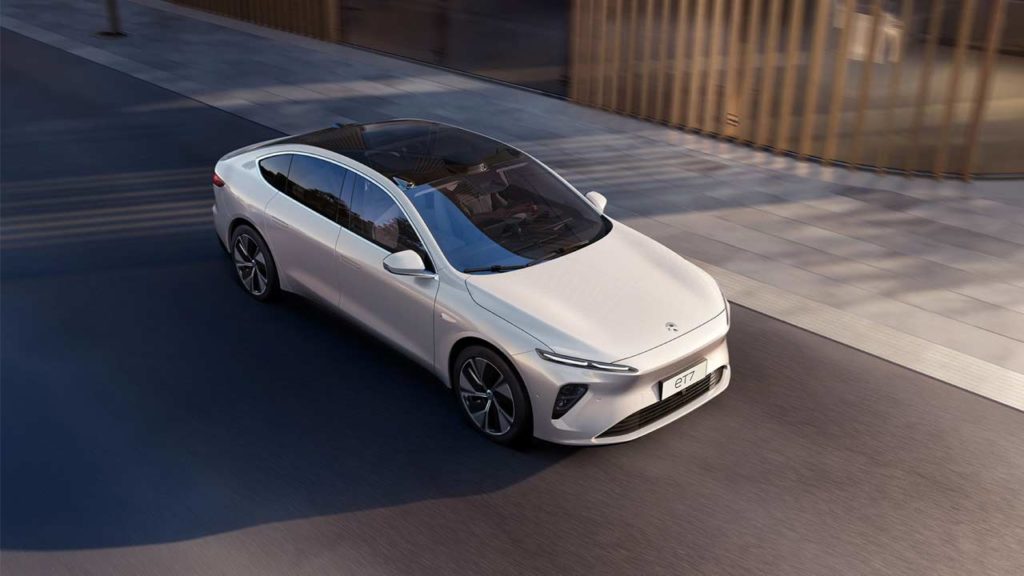 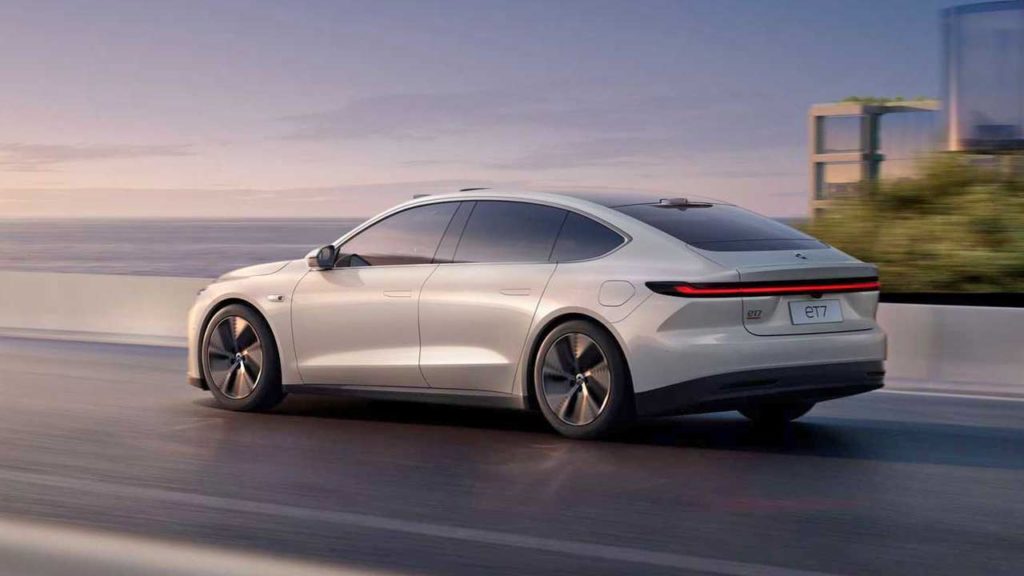 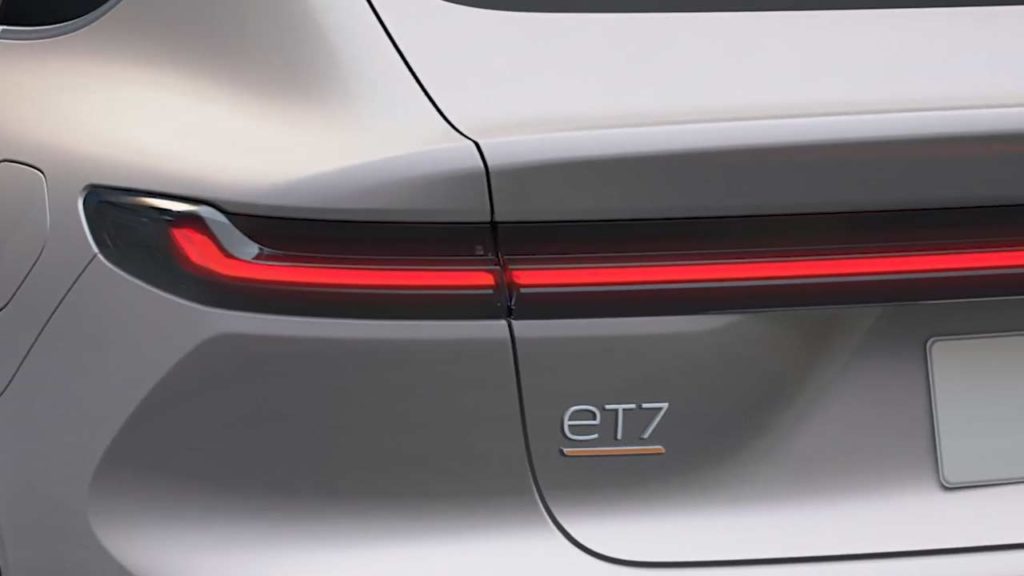 The ET7 is also the first model among the ET Series of vehicles NIO is planning. The vehicle looks stunning from all angles and most of the styling comes from the ET Preview concept we saw in 2019. However, the taillight, especially the upswept design at each end might remind you of BMWs. The ET7 measures 5,098 mm long, 1,987 mm wide and 1,505 mm high. It boasts a wheelbase of 3,060 mm. The drag coefficient is claimed to be 0.23 Cd. 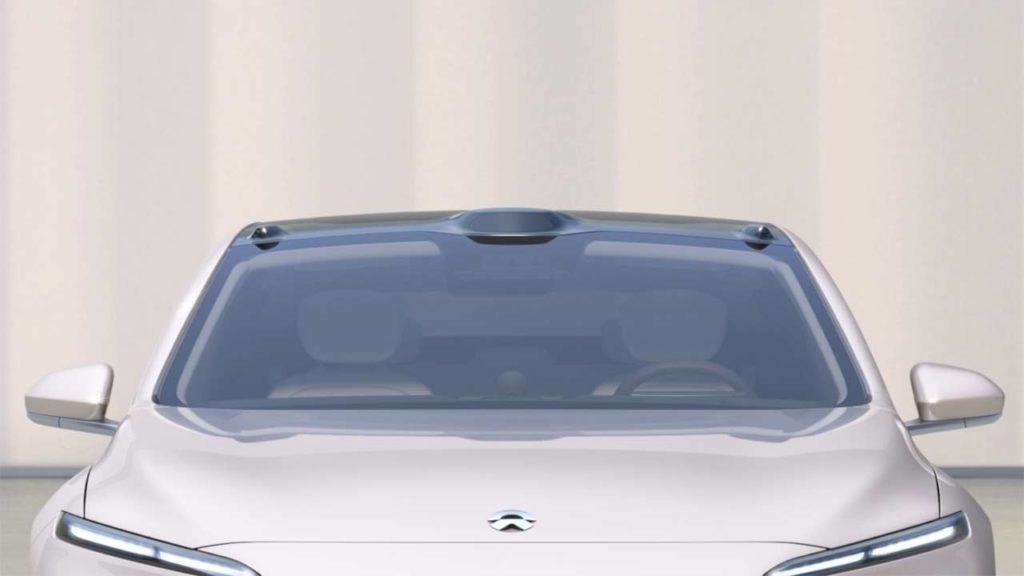 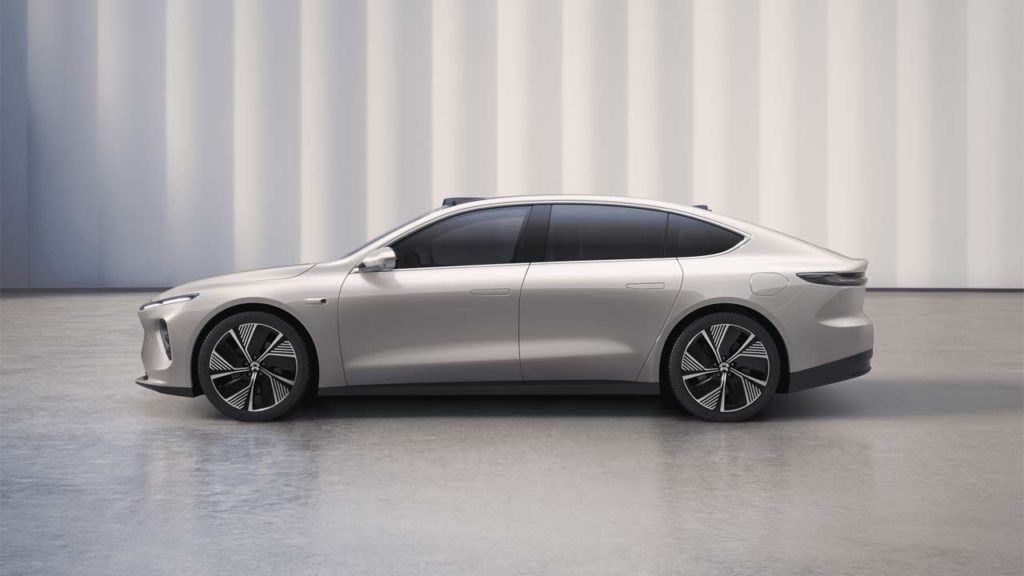 The sensors also help with detecting road conditions in advance to actively adjust the suspension for a comfy ride. 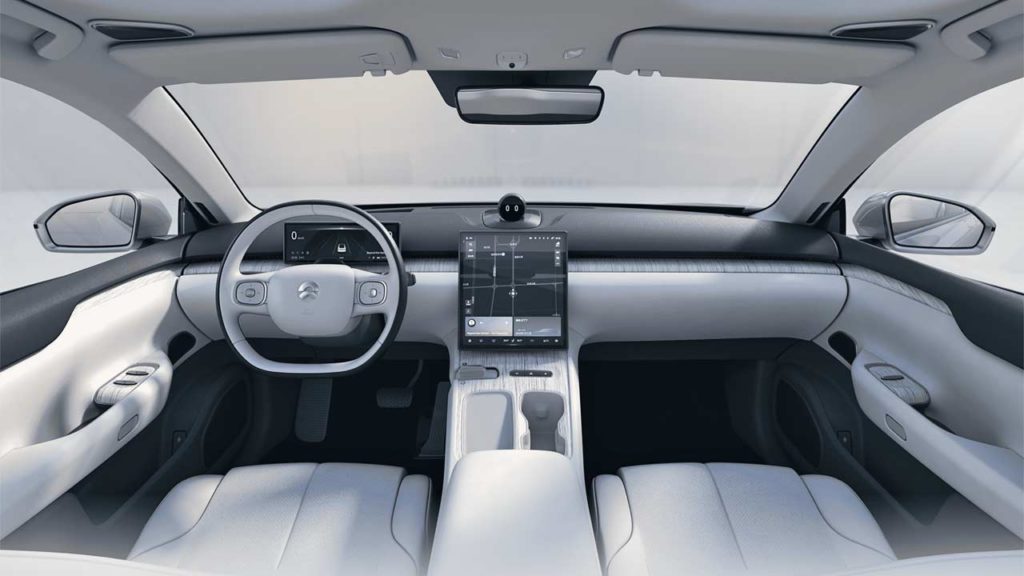 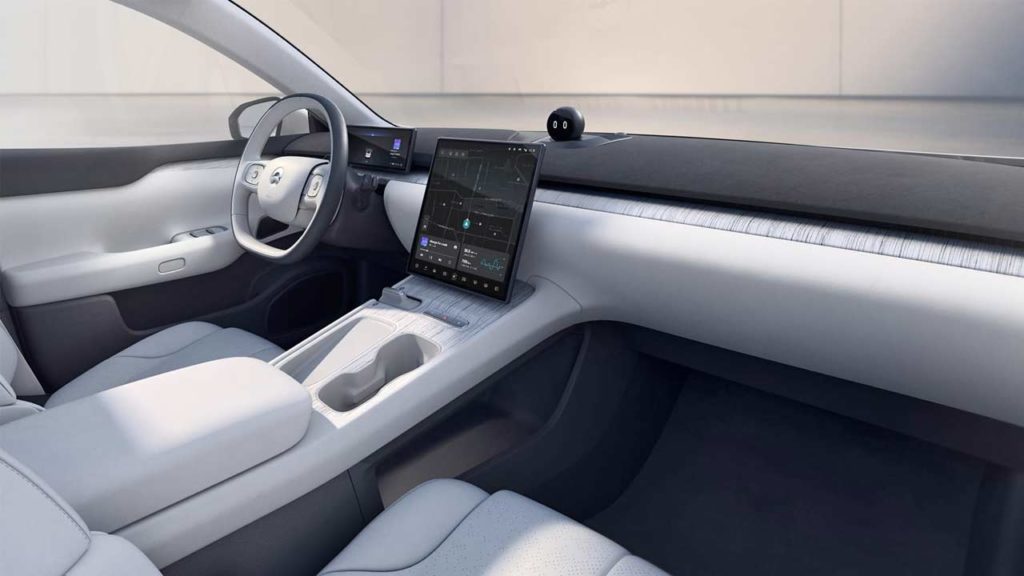 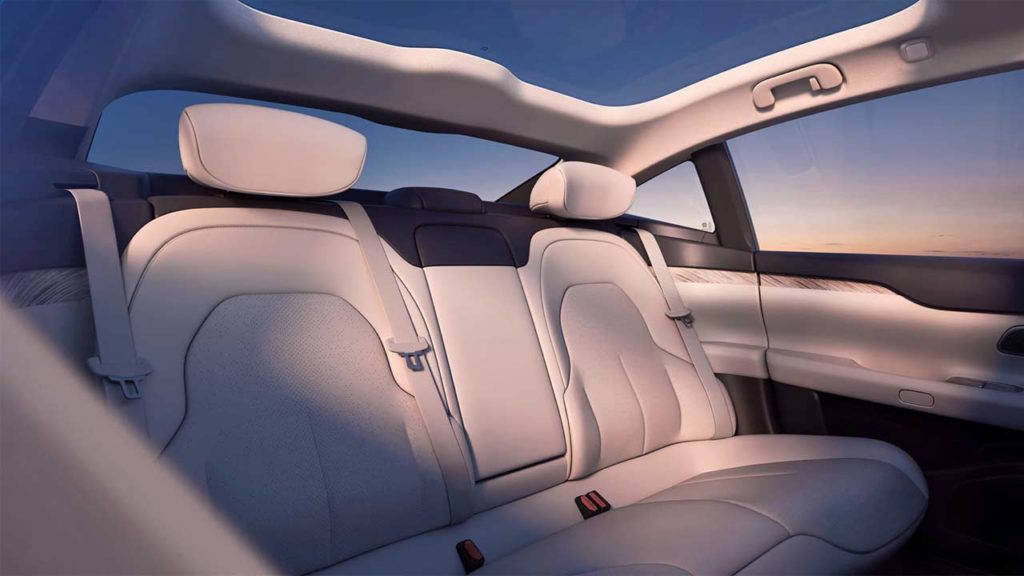 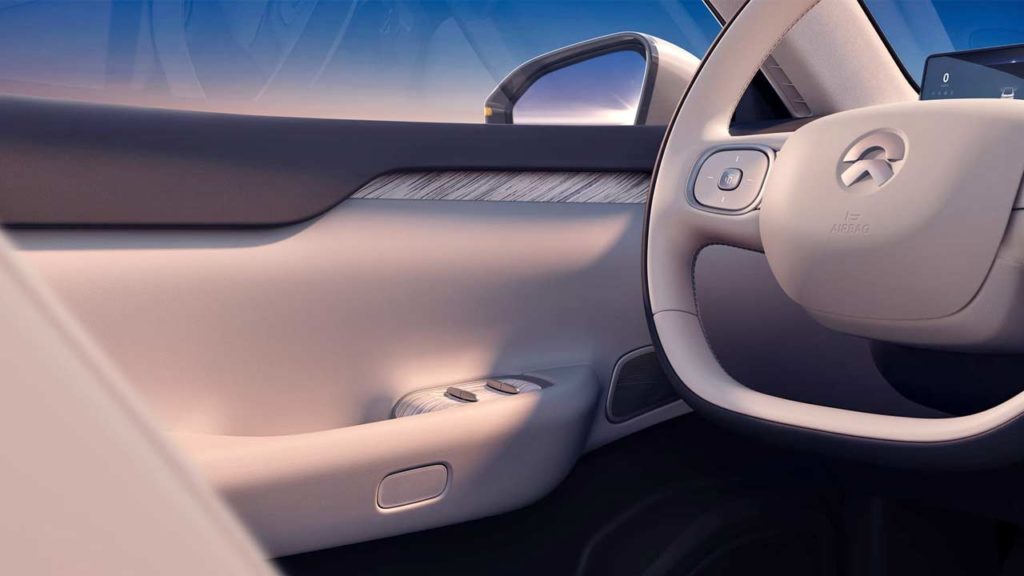 The cabin has a minimalistic design, but thankfully, offers an additional display for the driver. Notice the ‘NOMI’ AI assistant that debuted with the ES8 SUV in 2018. It has been updated with voice recognition and accurate sound localization. As for materials used, the ET7 features ‘Karuun’ — a renewable rattan, claimed to be the first application on a production model. Nappa leather upholstery and microfiber headliner come standard. Other features include a 10.2-inch digital instrument cluster, 12.8-inch AMOLED central display, 23-speaker audio system, 64-color ambient lighting, and heated and ventilated seats with massage function.

As for safety, NIO claims that the ET7 is designed to meet both China and Euro NCAP five-star safety standards. 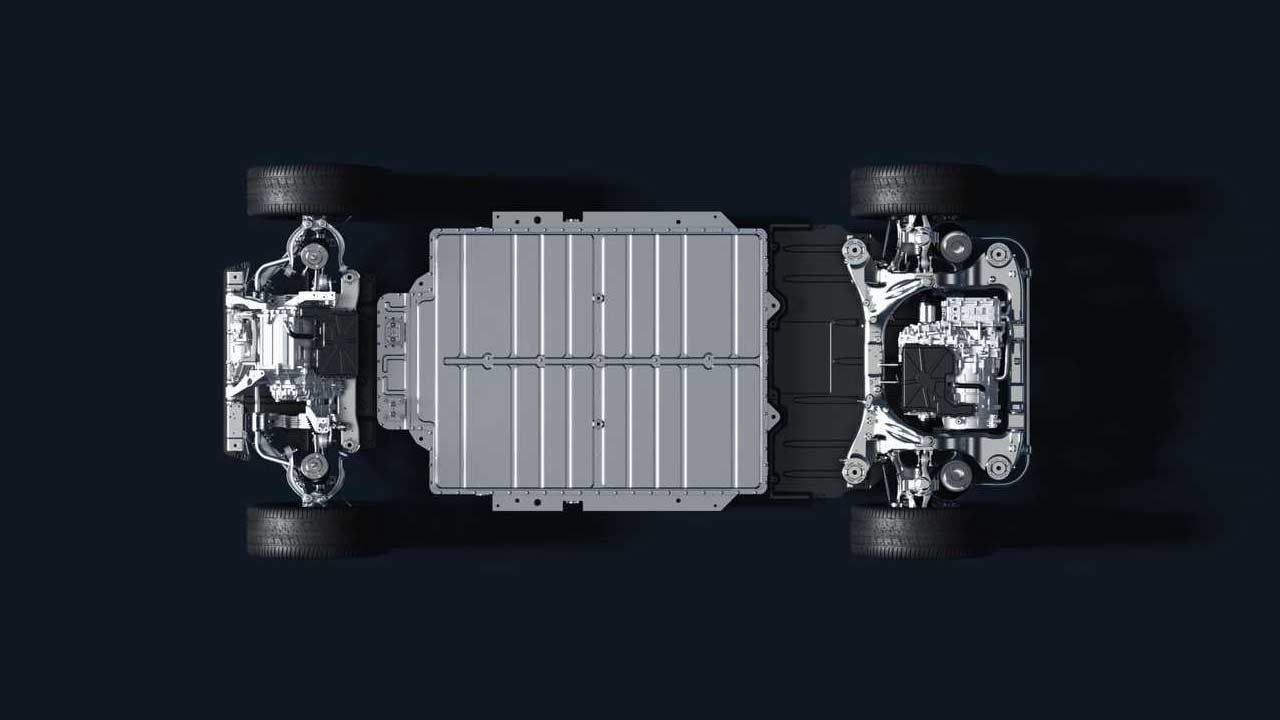