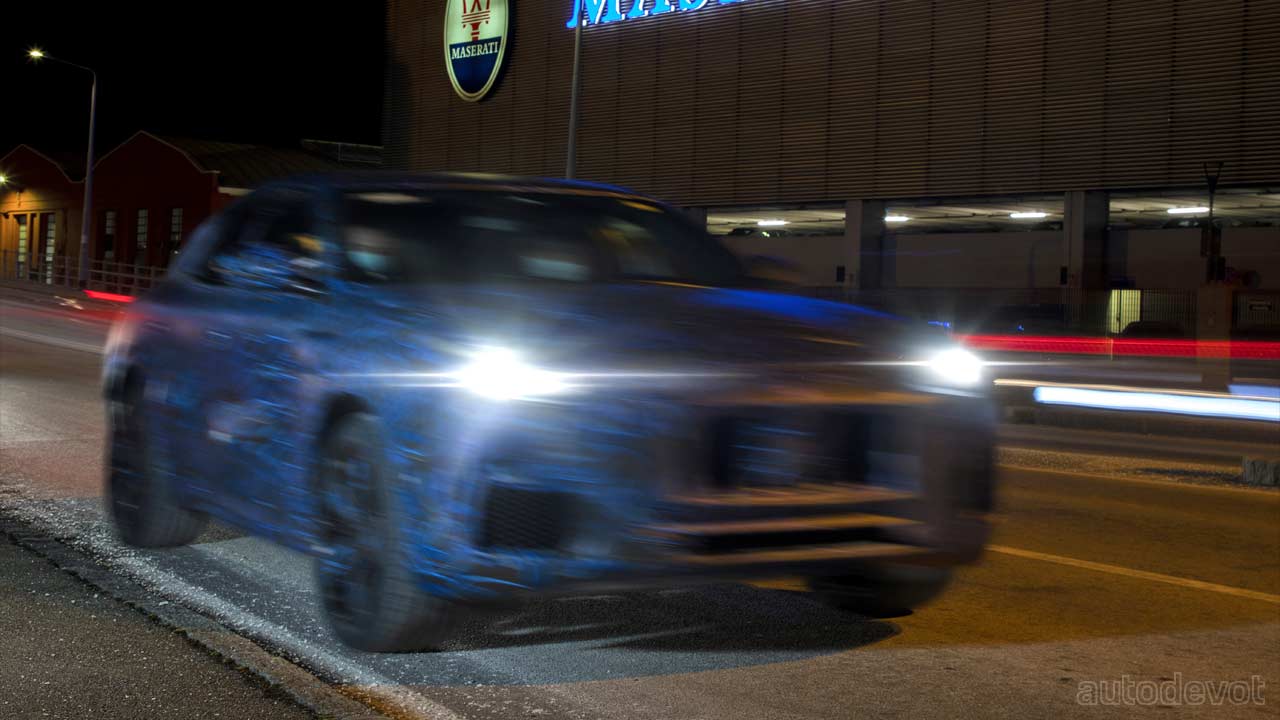 Maserati has released a couple of teaser images of its upcoming Grecale SUV that is currently undergoing road, track and off-road testing. It is expected to debut at the end of this year. 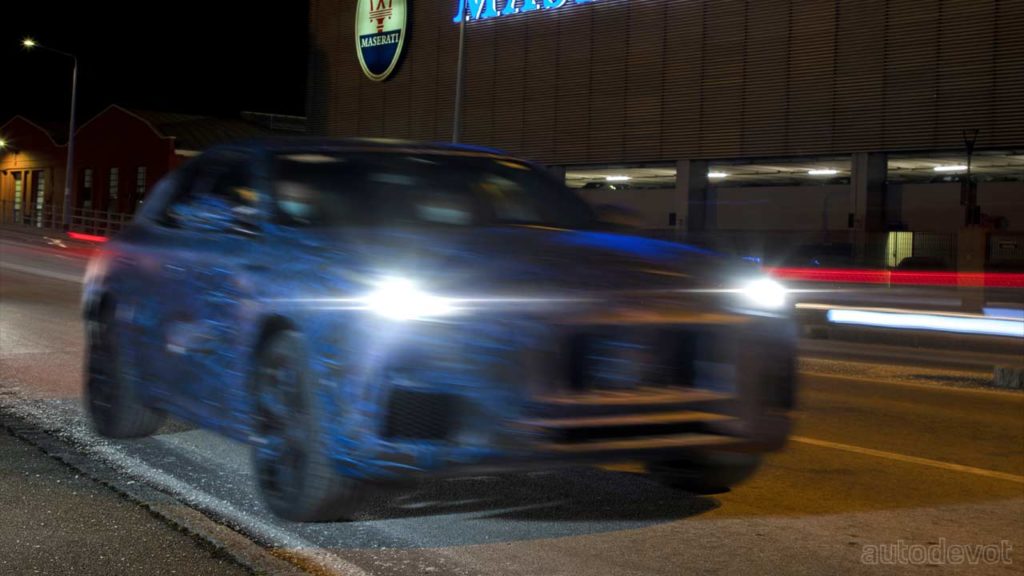 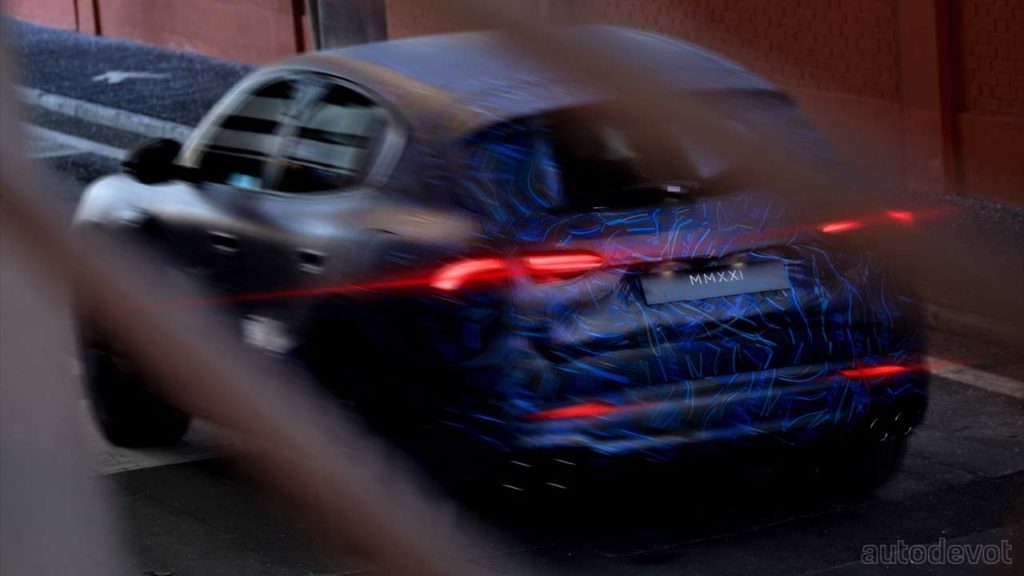 The teaser images suggest that the Grecale will be a smaller crossover and will slot below the flagship Levante. Notice the taillight signature which is similar to that on the updated Ghibli. According to reports, the Grecale will be Maserati’s version of Alfa Romeo Stelvio and is expected to share the powertrains as well. The powertrain lineup might include electrified versions.

The Grecale will be built at the Cassino plant in Italy where the Stelvio is also being built. Maserati is planning an investment of €800 million towards the plant.