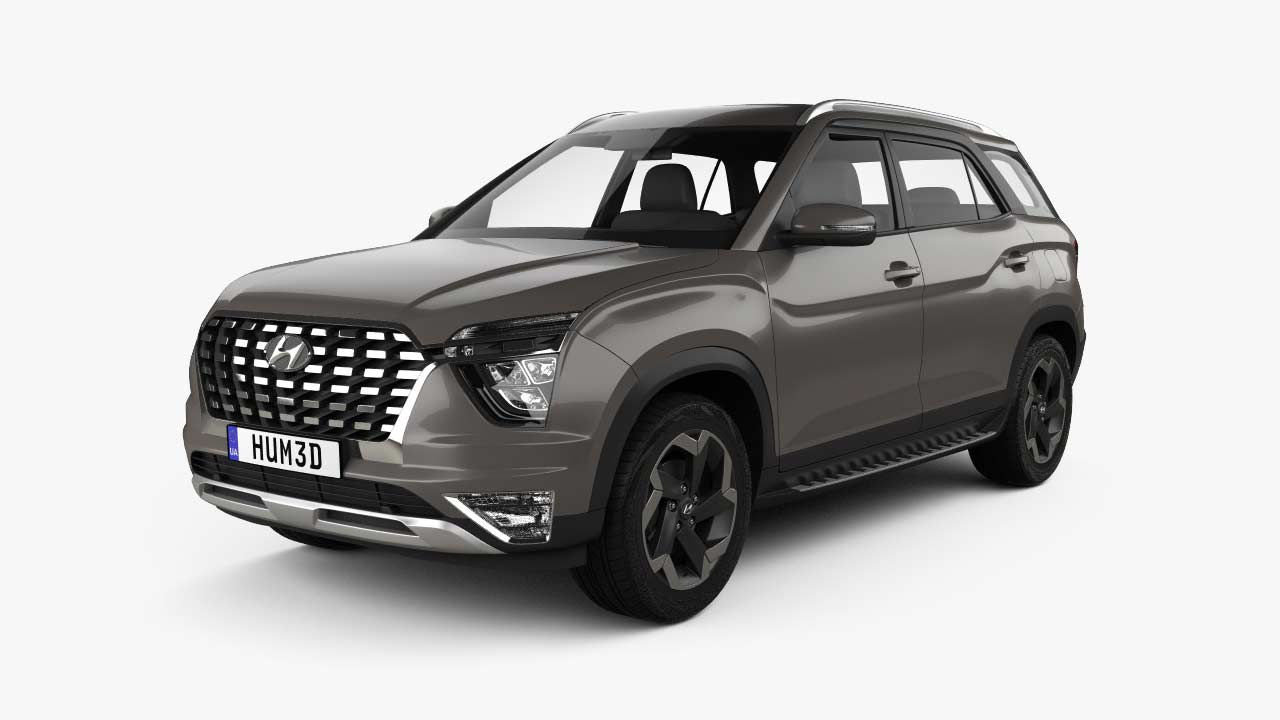 The Hyundai Alcazar official global debut is still a couple of weeks away, but someone has done a 3D model which offers an unofficial first look at the upcoming 3-row SUV. If you have seen the official sketches and spy shots already, you’d agree that it’s safe to assume that these renderings are pretty close to the real thing. 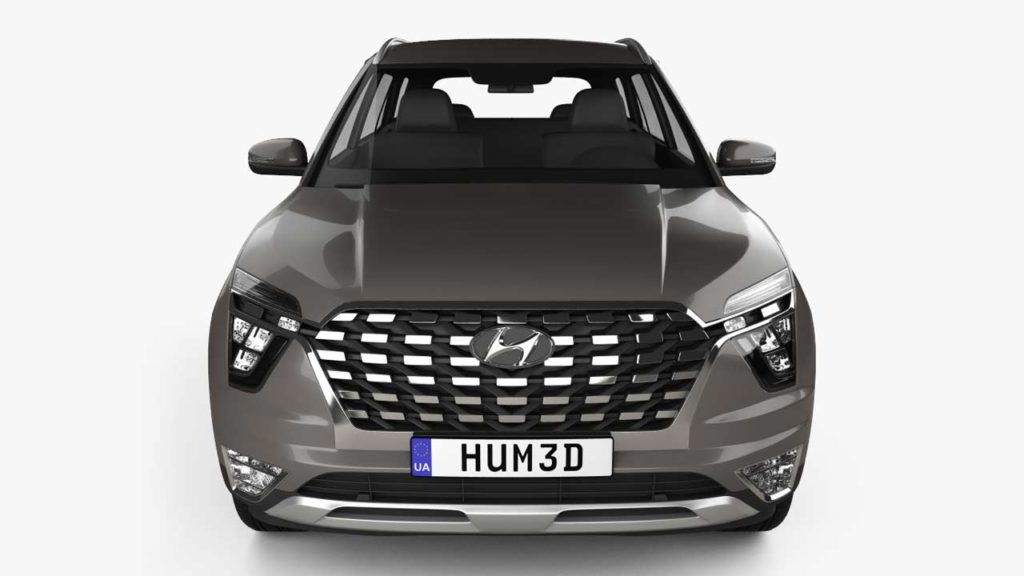 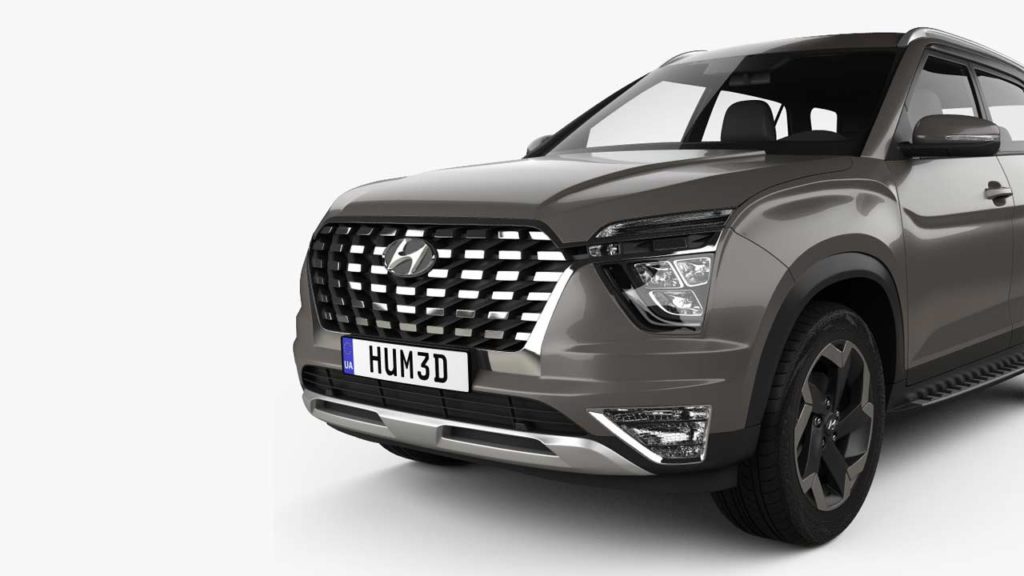 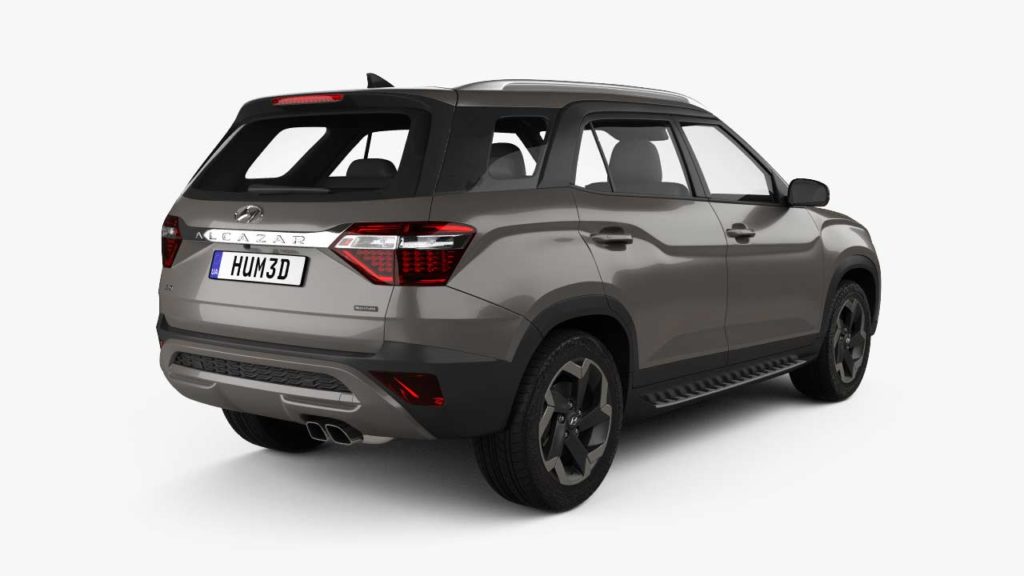 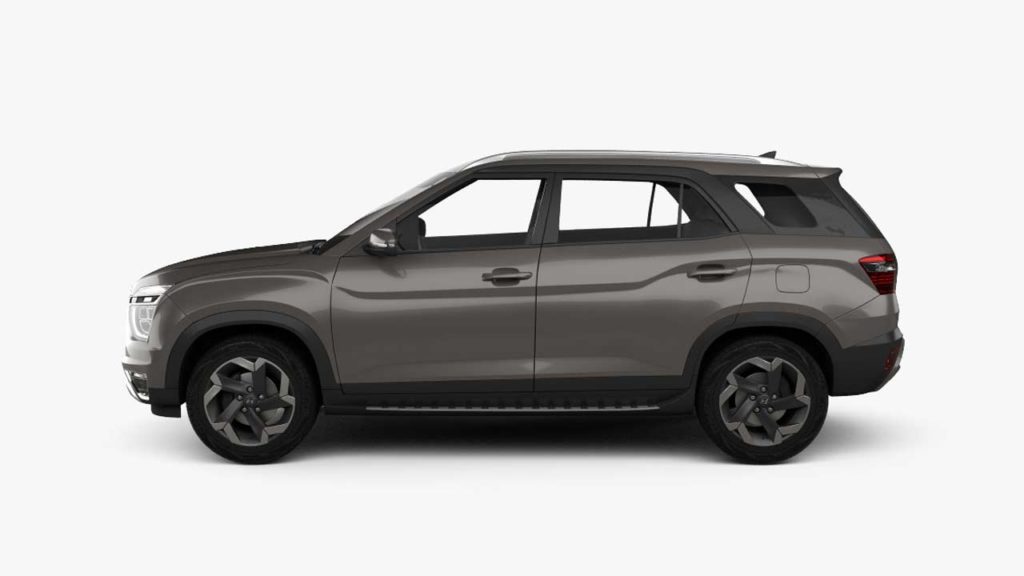 The front fascia is fairly identical to the donor car, which is the second generation Creta. However, the Alcazar might get a beefier front bumper with a more serious-looking skid plate. The side profile has a similar upper character line as the Creta, tracing over the wheel arches, which kinda looks messy here. The rear-end has simpler tailgate and taillamp design compared to the Creta. The side profile and the rear-three quarter angles give off MG Hector, Tata Hexa and Ford Endeavour vibes. Either way, let’s wait for the final product.