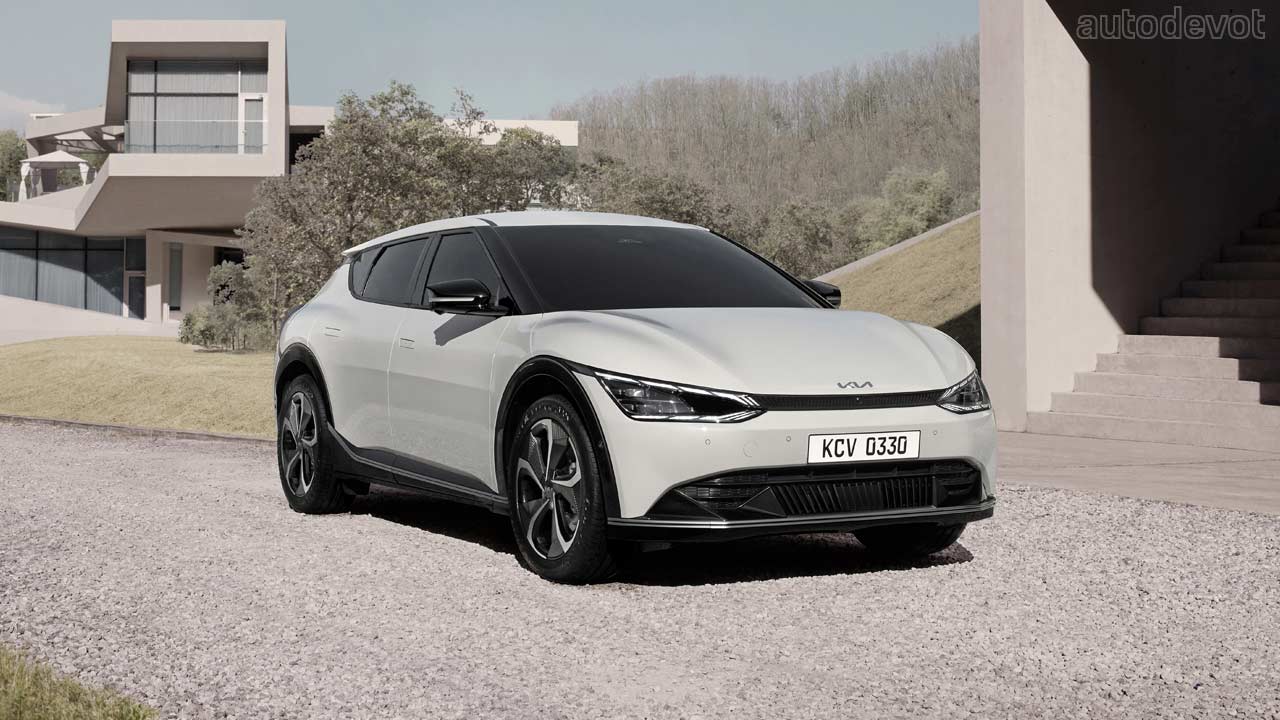 Kia’s ‘Tiger Nose’ grille is arguably one of the most successful automotive brand signatures, created by Peter Schreyer back in 2007. We saw its last iteration on the K8 last month. However, the time has arrived for a new design philosophy, which the design boss Karim Habib calls ‘Opposites United’. 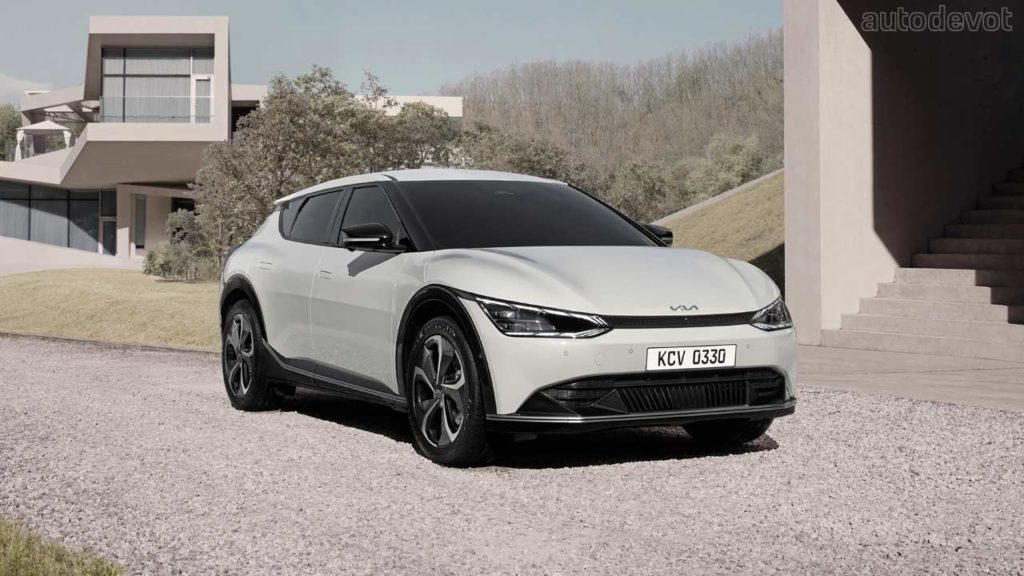 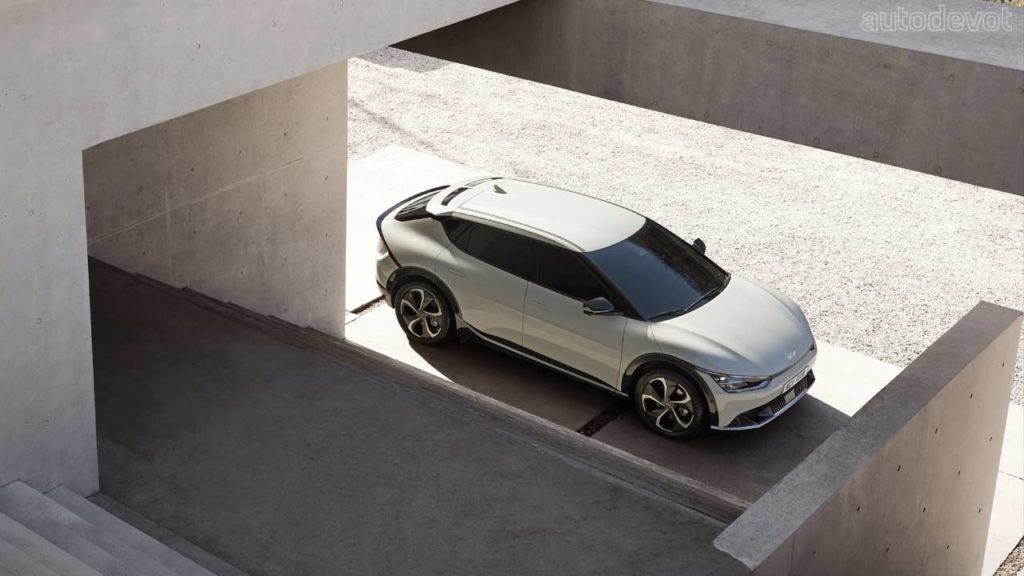 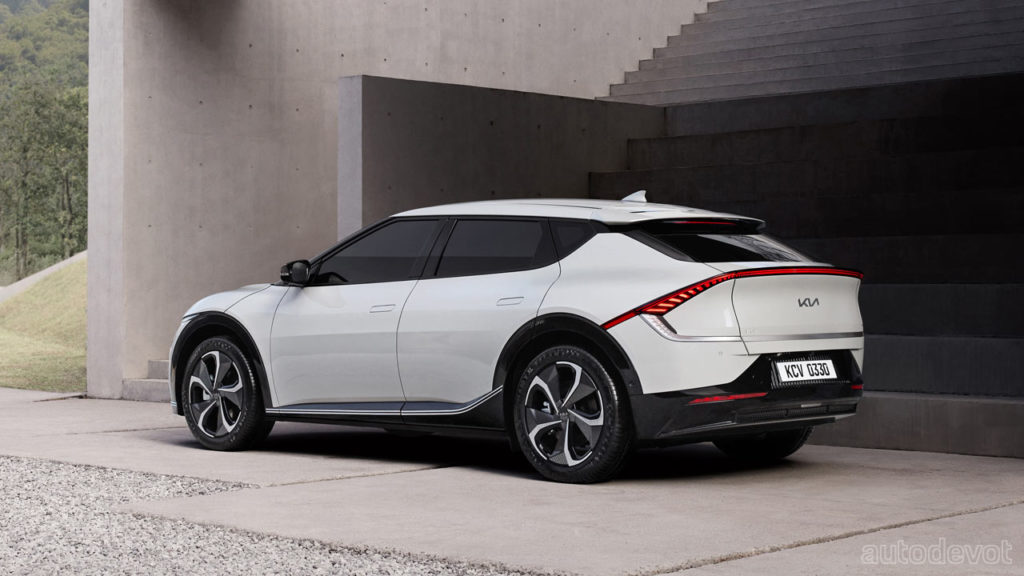 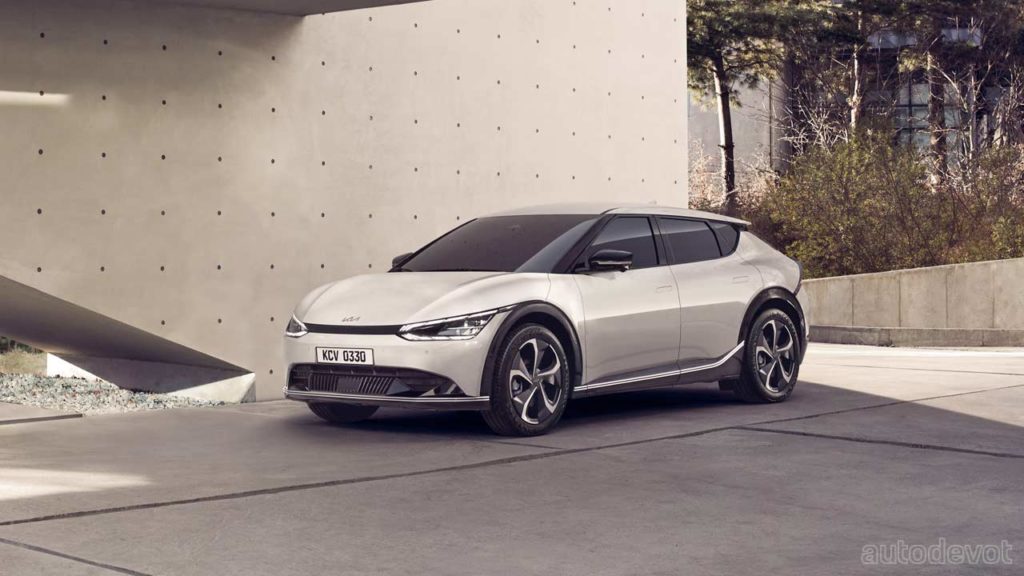 The EV6 is more of showcasing the new design philosophy rather than the car itself. Apparently, the Opposites United was inspired by the contrasts found in nature and humanity. The philosophy is based on five key pillars: ‘Bold for Nature’, ‘Joy for Reason’, ‘Power to Progress’, ‘Technology for Life’, and ‘Tension for Serenity’.

The design is a collaborative effort between Kia’s three global studios, in Namyang (Korea), Frankfurt (Germany), and Irvine (California, US). The EV6 is based on the Electric-Global Modular Platform (E-GMP) which debuted with the Hyundai IONIQ 5 last month. 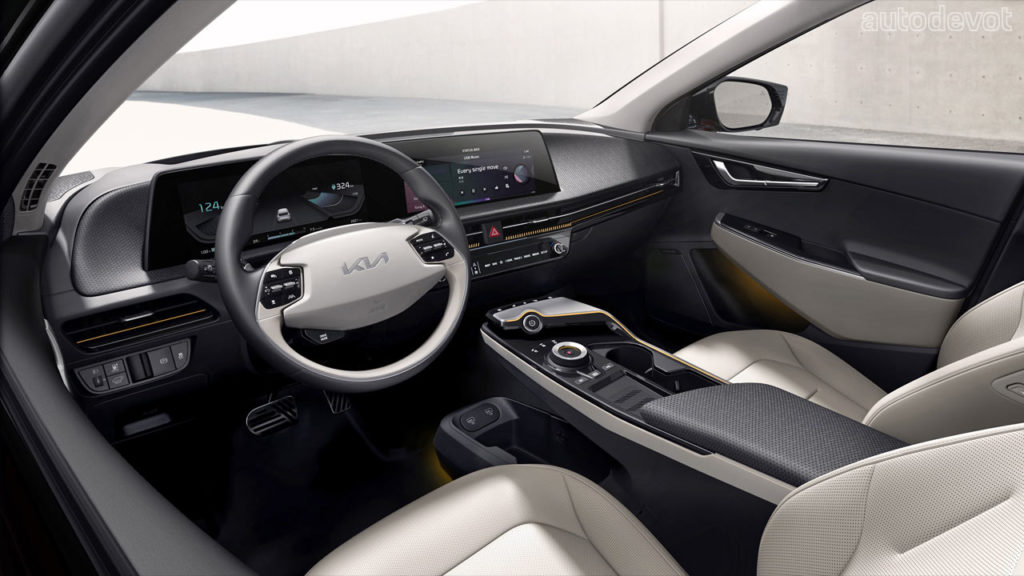 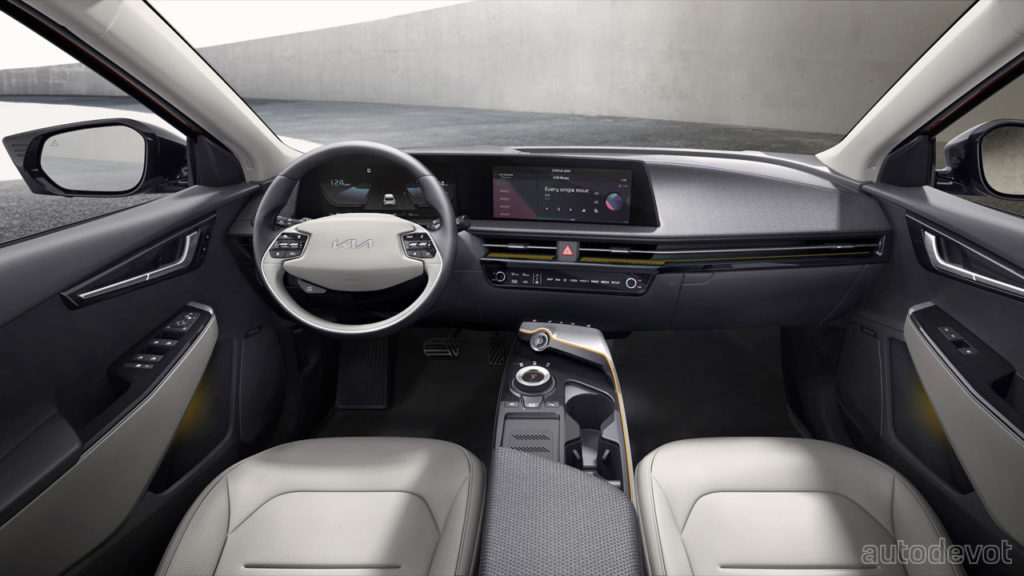 The drama continues inside the cabin with a multi-storey centre console, a curved display integrating both the central touchscreen and the driver display, and a new steering wheel. The dashboard is pretty similar to that of the K8. The seat fabrics contain recycled plastics.

More details on the EV6 will be available later this month.