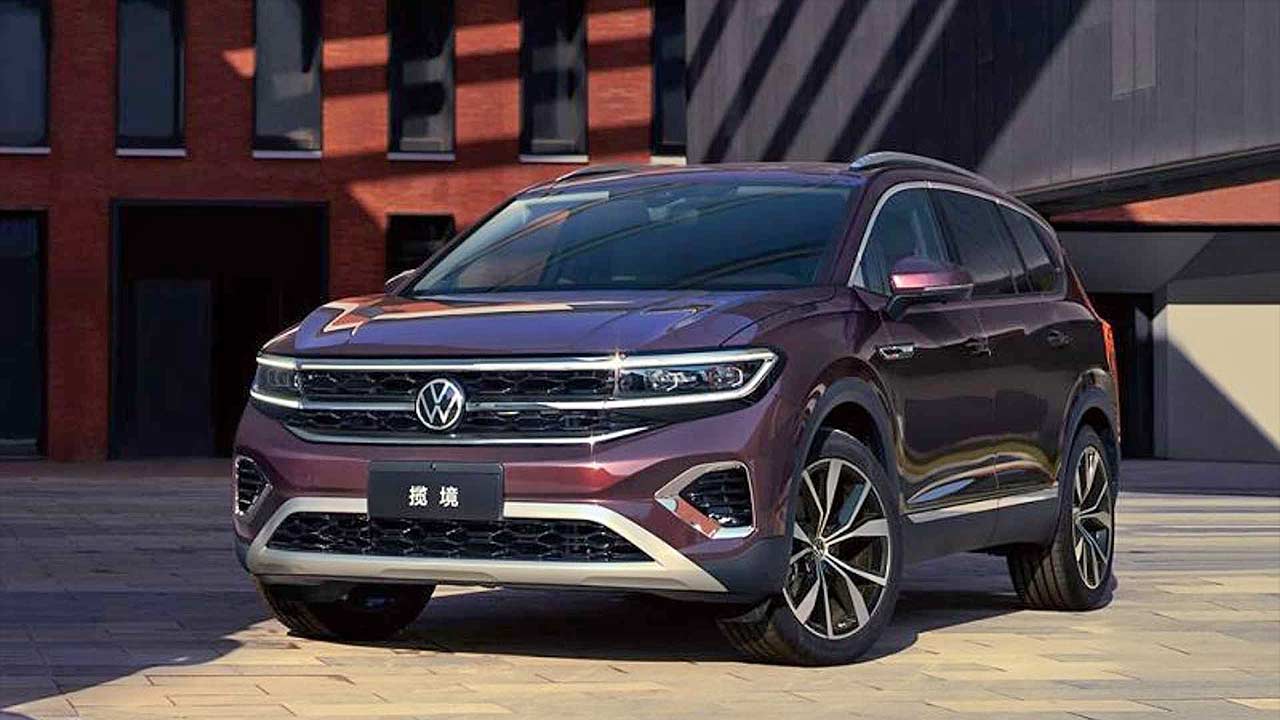 The Volkswagen Altas is a massive SUV measuring over 5 metres in length. In fact, it held the title of being the brand’s largest SUV for over two years, that is until VW unveiled the Talagon at the 2021 Auto Shanghai. 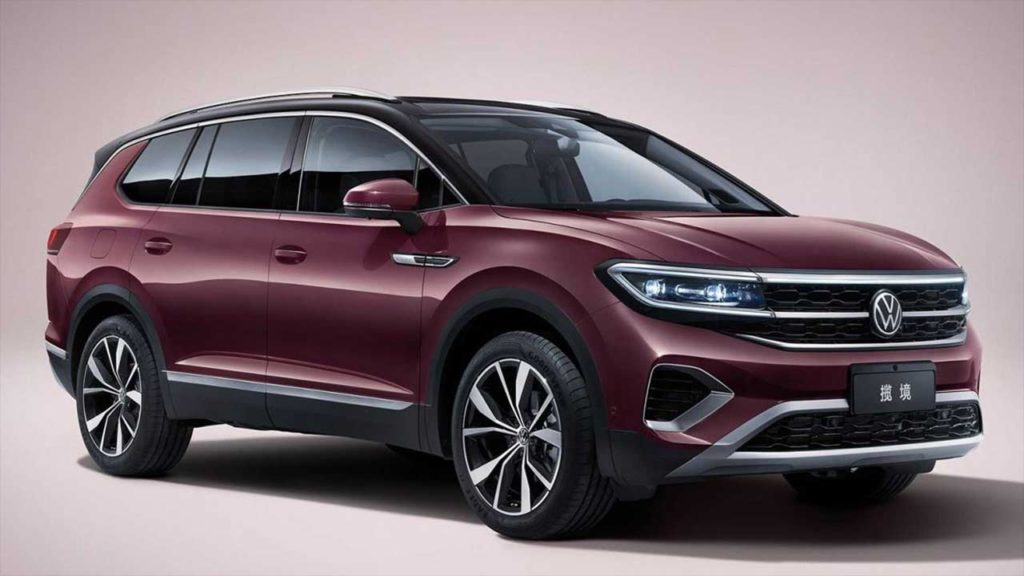 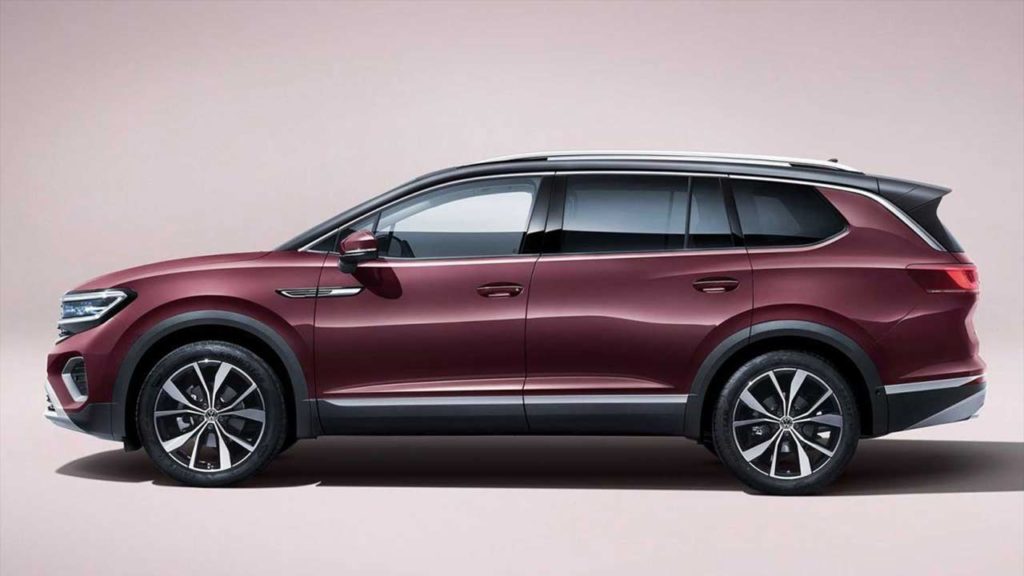 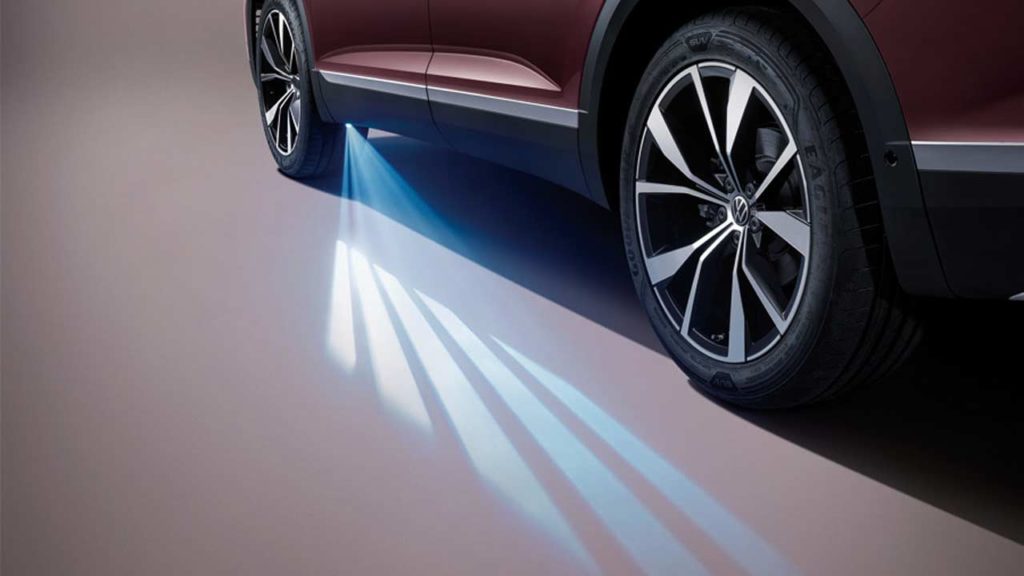 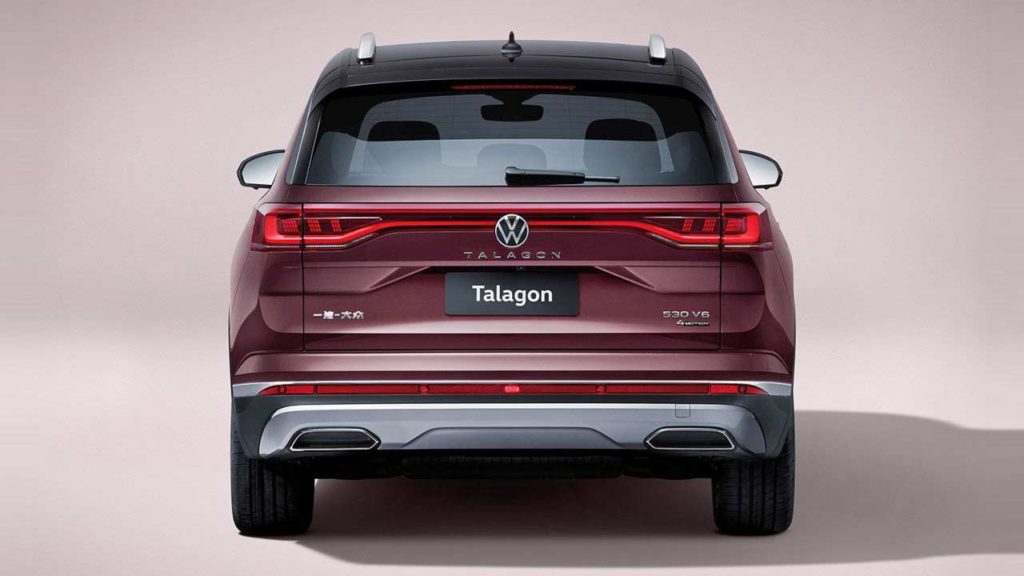 That’s right, the Talagon is now Volkswagen’s largest SUV and the largest vehicle underpinned by the MQB platform. Although the Atlas is sold in China as Teramont, the FAW-Volkswagen joint venture decided to add one more massive SUV to its portfolio. The Talagon measures 5,152 mm long, which is 100 mm more than the Atlas. The wheelbase, however, remains the same at 2,980 mm, but the longer body should do a good job of better accomodating three rows inside.

As for styling, there’s nothing particularly special to talk about, the Talagon sports a business look with some latest VW design touches. The front fascia might look a little bland and so is the side profile, but the rear-end looks a bit contemporary with a connected light strip. Those exhaust outlets appear to be fake. Overall, it’s a clean design that’ll neither please you nor offend you. 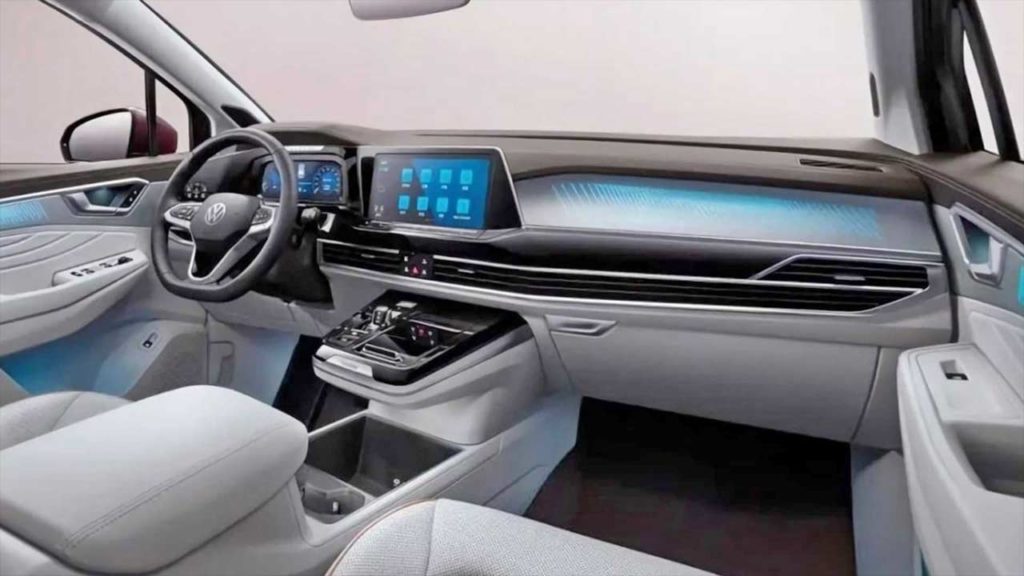 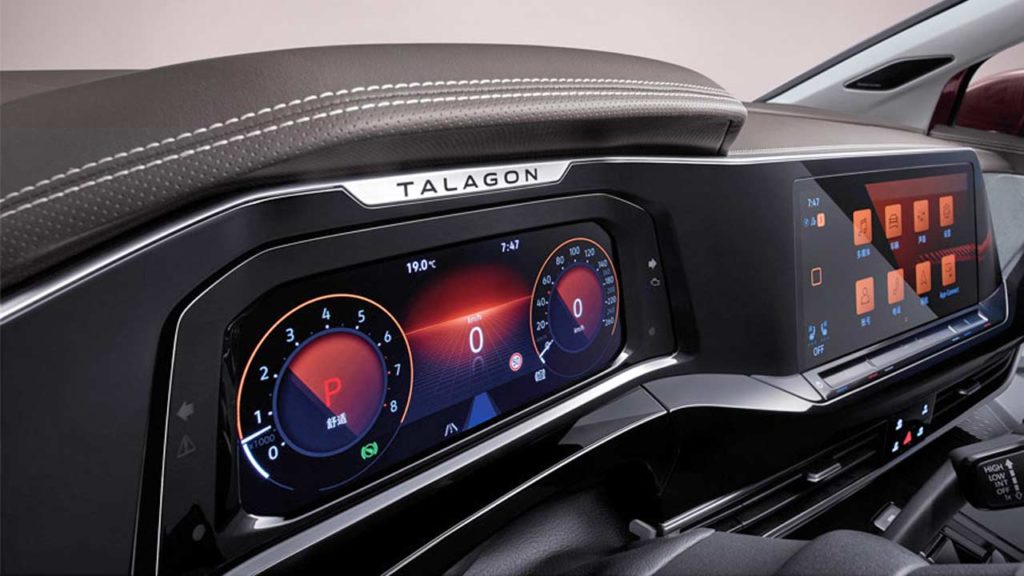 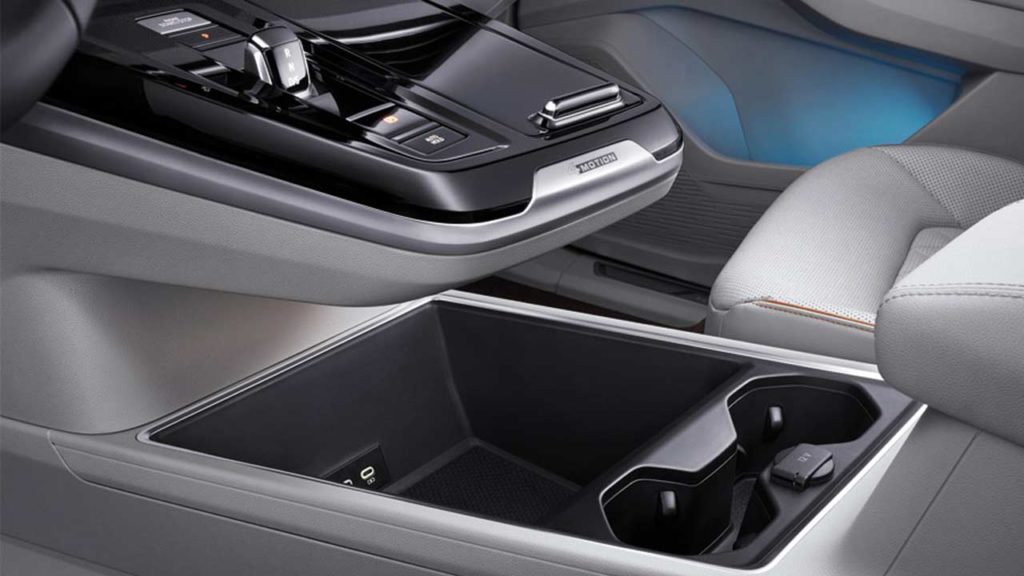 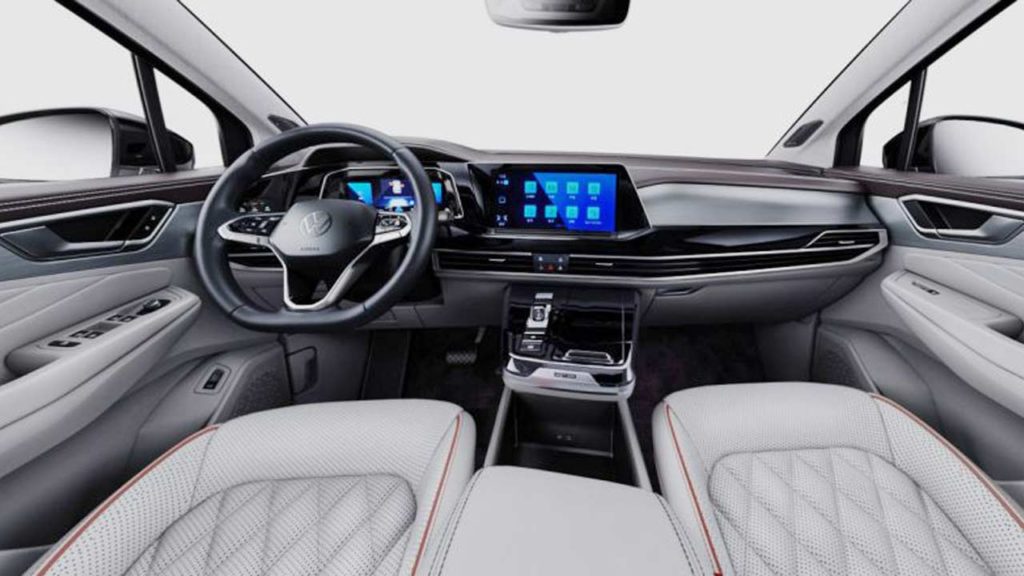 Inside, the dashboard looks rather busy with multiple tones and materials. The displays are housed in a stylishly deformed panel, which I think looks pretty cool. What I also like is the Talagon branding on that panel, just above the driver display. Obviously, the massive SUV offers generous space not just for people, but also to store other bits and pieces. 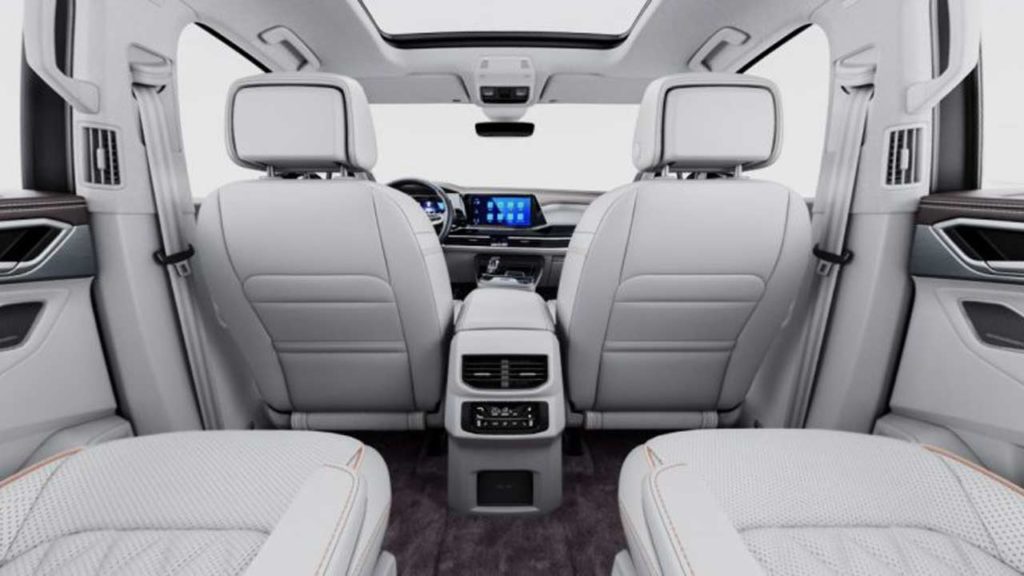 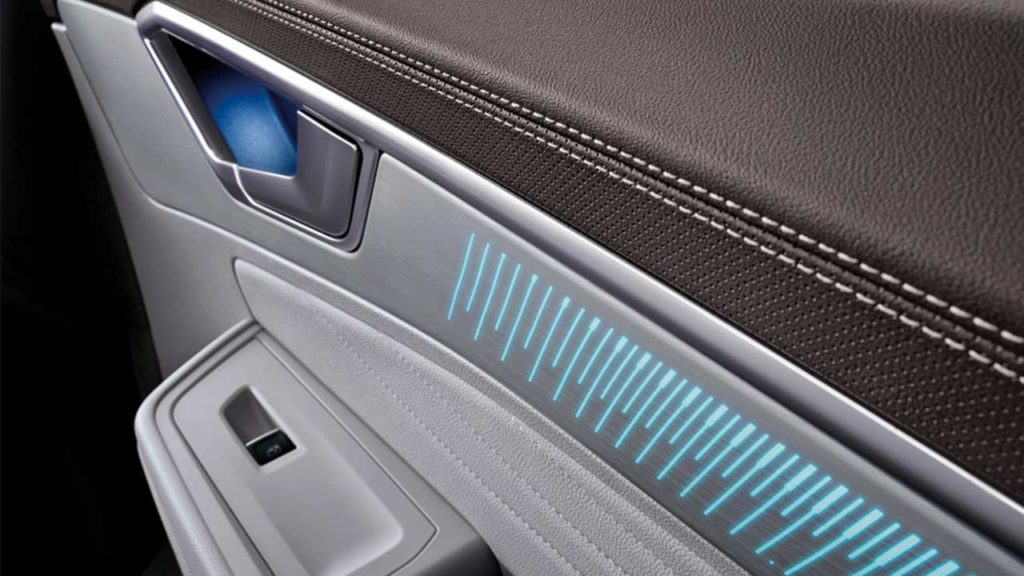 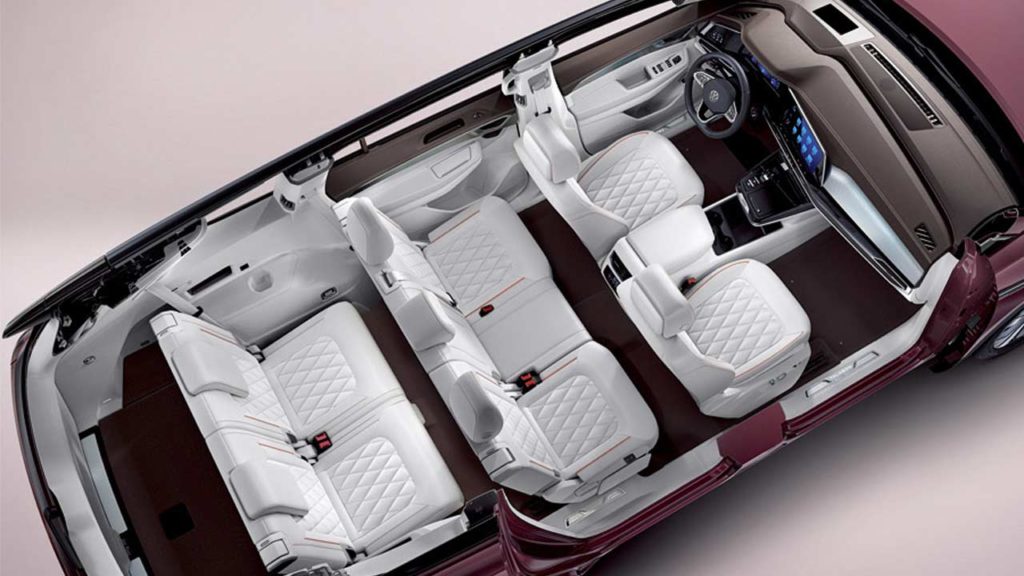 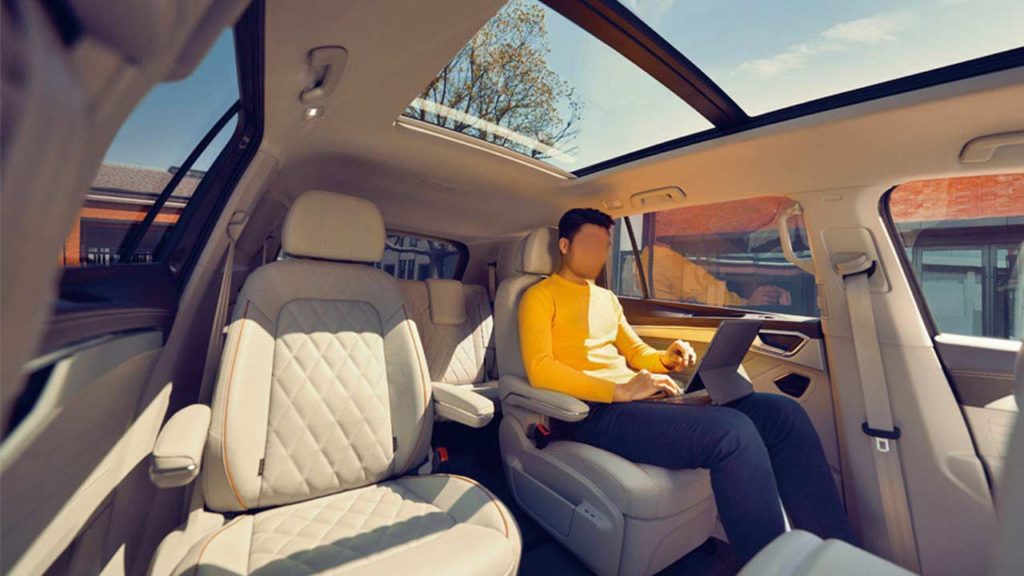