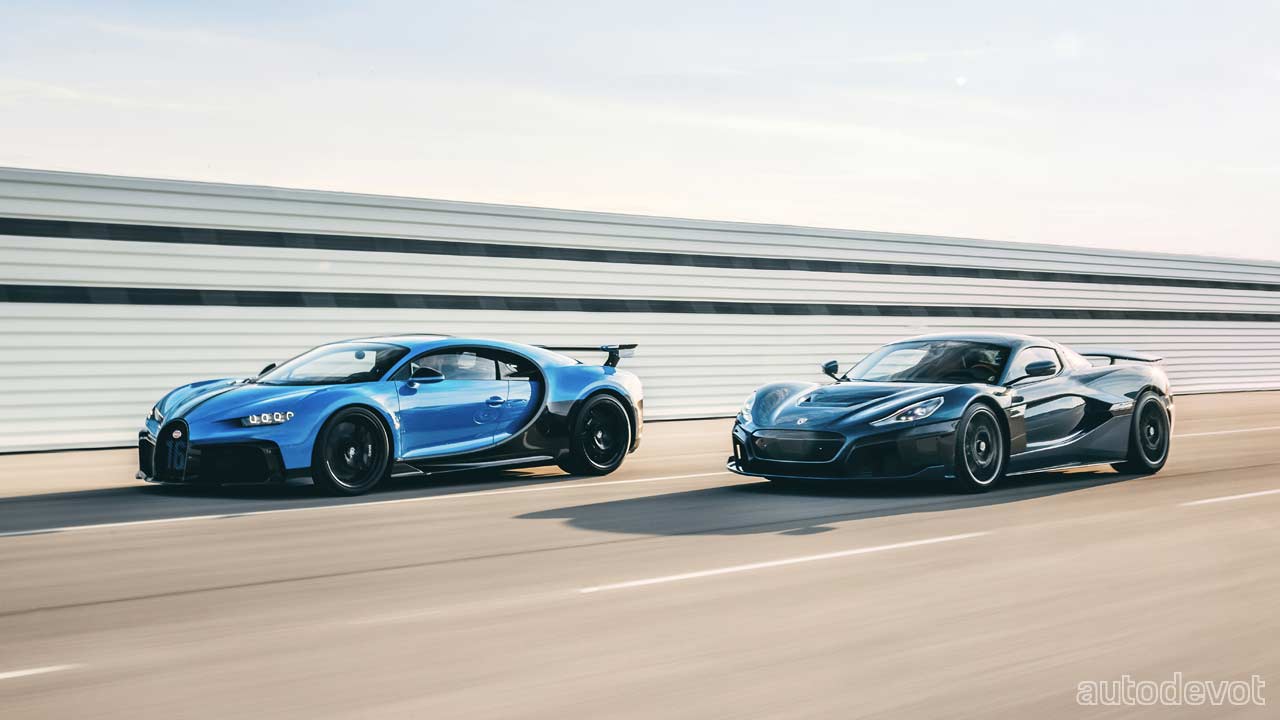 Bugatti now owned by Porsche and Rimac. Well, sort of.

Yup. The rumors were true and it was just a matter of time for an official announcement. It all seems like a clichéd love story, but here it makes perfect sense. You know, it’s like when you have a huge crush on your sibling’s business partner coz you feel that both of your energies, enthusiasm, vibes.. and all those things match perfectly, and one fine day ended up getting married. And so, here’s all you need to know about the Bugatti x Rimac. 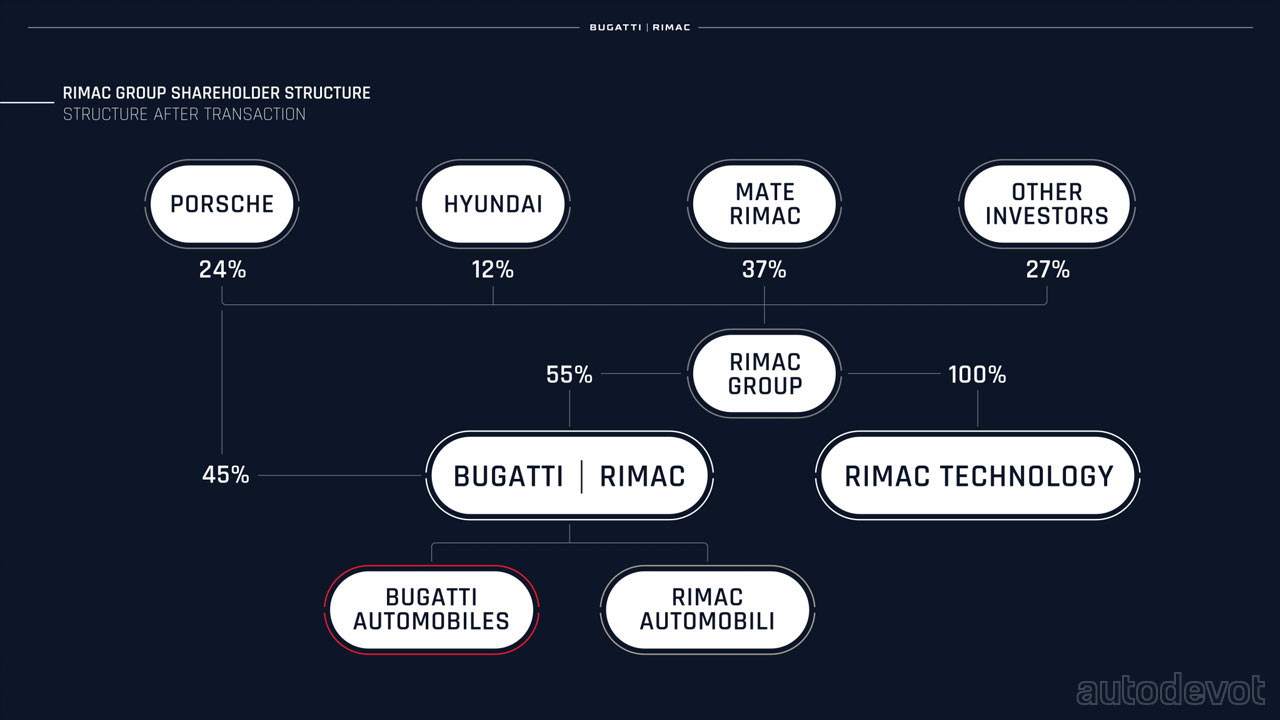 As you might know already, Porsche currently owns a 24% stake in Rimac Automobili, which is fairly a controlling stake. And so, both Porsche and Rimac Automobili decided that it’s probably best to merge Bugatti and Rimac to form a new joint venture named Bugatti Rimac. But wait, neither brand is being fully absorbed by this upcoming JV. What I mean is, there’s not gonna be a “Bugatti Rimac Chiron” or a “Bugatti Rimac Nevera”, for example. What is happening is essentially a transfer of Bugatti’s ownership. Read on.

As laid out in the infographic above, the newly-formed Rimac Group will be the major shareholder (in Bugatti Rimac) with a 55% stake, with the remaining 45% to be controlled by Porsche. Mate Rimac will retain his original shareholding at 37% (in Rimac Group), and so is Hyundai Motor Group at 12% and other investors at 27%. Wait wait wait. What’s gonna happen to Volkswagen Group — the current owner of Bugatti? Well, Volkswagen will transfer its shares to Porsche.

Okay, so Rimac has been supplying battery systems and other EV components to other OEMs, what’s gonna happen to that? Well, that will be separated into a new entity named Rimac Technology, which will be 100% owned by the Rimac Group. Rimac Technology will remain an independent company supplying the aforementioned stuff to whoever needs ’em. 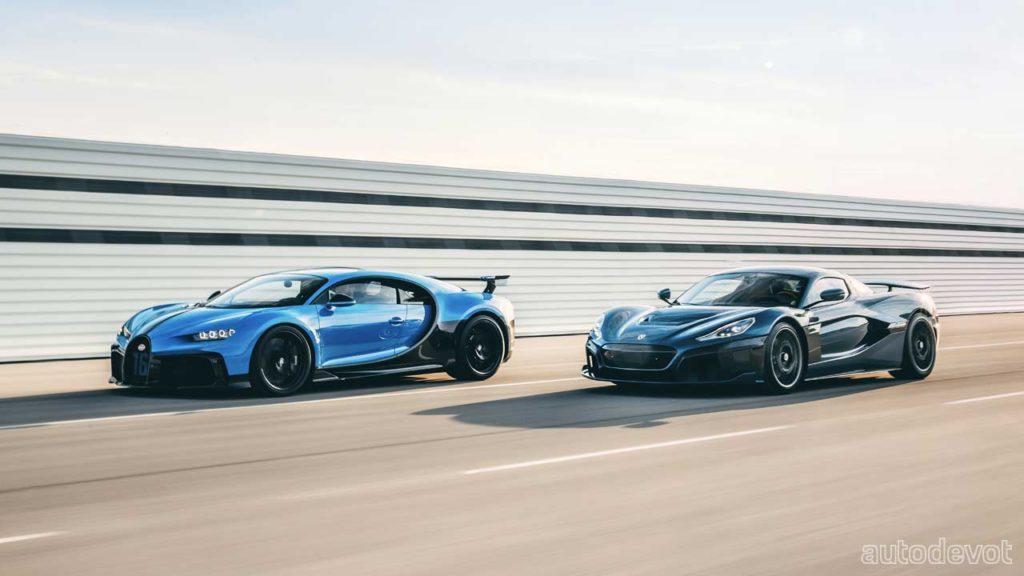 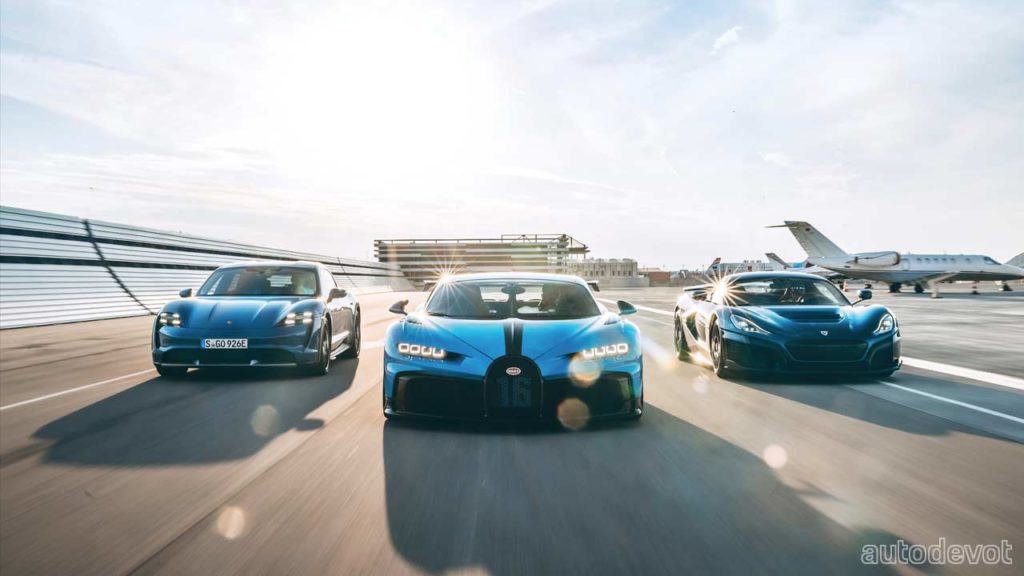 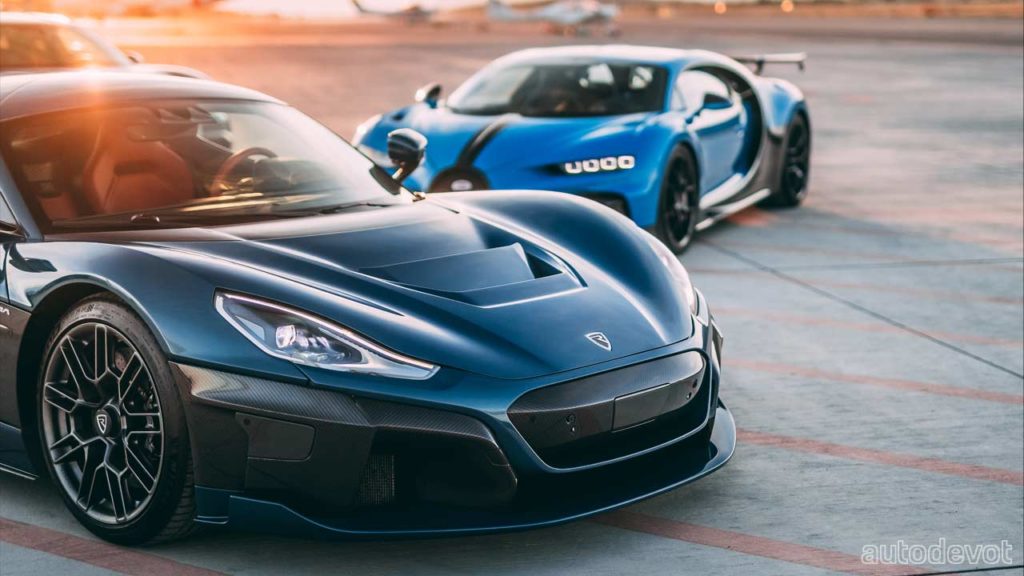 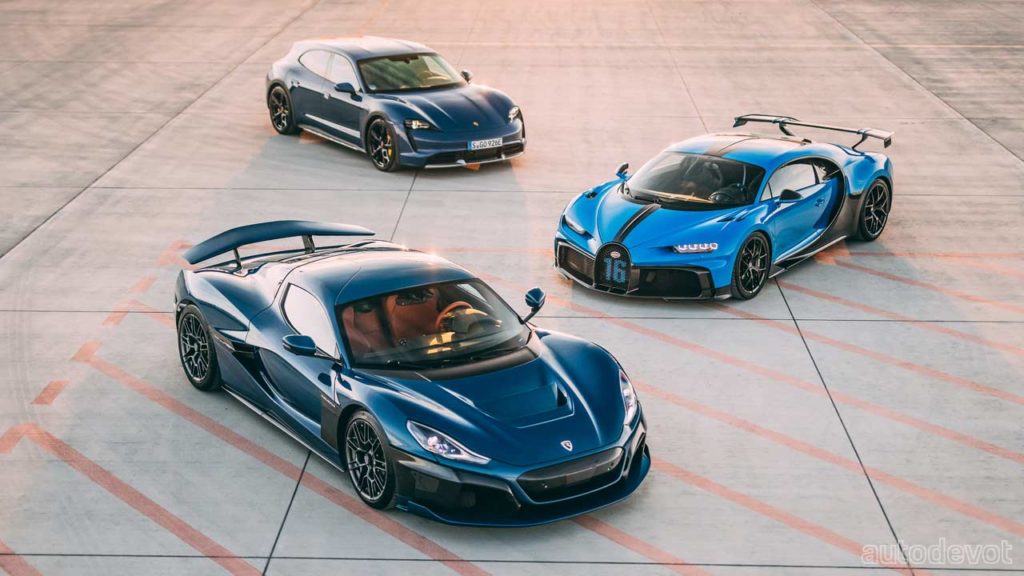 Mate Rimac will run both Bugatti Rimac and the new division, Rimac Technology, while also serving as the CEO of Rimac Group. As mentioned, Bugatti and Rimac will both continue to operate as separate brands, retaining existing production facilities and distribution channels. Bugatti will continue its production in Molsheim, France, and so will Rimac at its current premises on the outskirts of Zagreb, Croatia. However, Bugatti Rimac’s global headquarters will be located at the recently announced €200 million, 100,000 m2 Rimac Campus — expected to open in 2023.

The formation of the joint company is scheduled to take place in the fourth quarter of 2021, following regulatory approvals.

This is a truly exciting moment in the short, yet rapidly expanding history of Rimac Automobili. We have gone through so much in such a short space of time, but this new venture takes things to a completely new level. Rimac and Bugatti are a perfect match in terms of what we each bring to the table. — Mate Rimac

We bought the first shares in Rimac already three years ago and have successively increased them since then. This enabled us to build a close relationship with Mate and his highly innovative team at an early stage. Now we are benefiting from this. Rimac is helping us with its know-how to successfully lead an emotional and important Group brand into the future. I am very proud and happy that we have brought this joint venture to the finish line despite numerous challenges. Today is a good day for Bugatti, Porsche and the entire Volkswagen Group. — Lutz Meschke, Member of the Executive Board for Finance and IT at Porsche AG