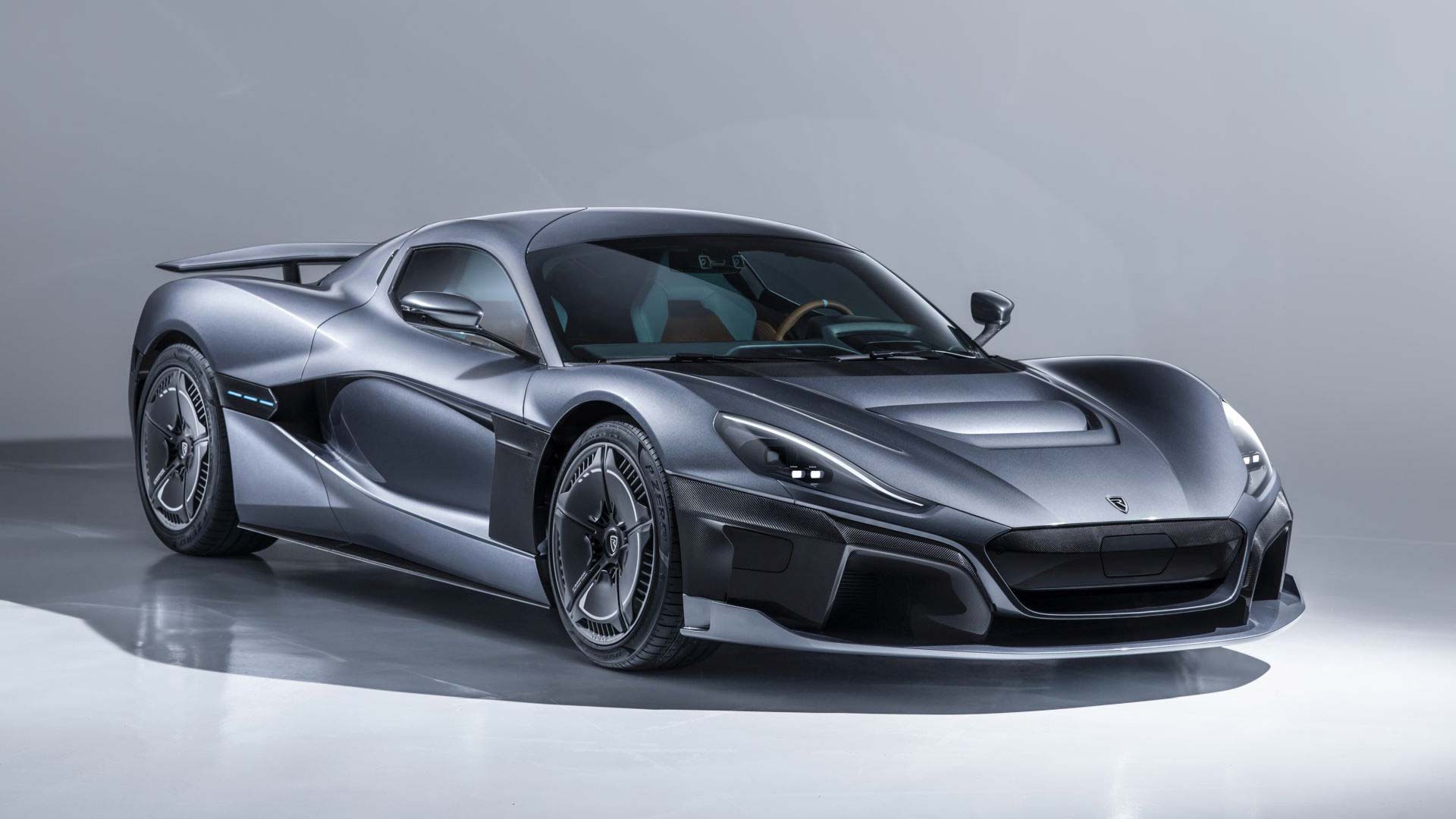 Well, who didn’t see this coming?

Porsche has upped its stake in Rimac Automobili from 15.5% to 24% by investing an additional €70 million in the latter. Porsche claims that it is doing so “without exercising a controlling influence”. The Stuttgart-based carmaker initially held a 10% stake in Rimac, which was increased to 15.5% in September 2019.

Porsche Executive Board Deputy Chairman Lutz Meschke said that the company has already placed its first orders with Rimac to develop “highly innovative series components”, which will benefit both companies. Porsche currently holds stakes in more than 20 start-ups.

Our investment in Rimac has turned out to be absolutely right. The value has increased many times over since our initial investment. The company has developed very well technologically. We are expanding our cooperation step by step and are also benefiting from Rimac’s strength in innovation. – Meschke

Also, check out: Rimac will build 17 C_Two prototypes for testing and homologation