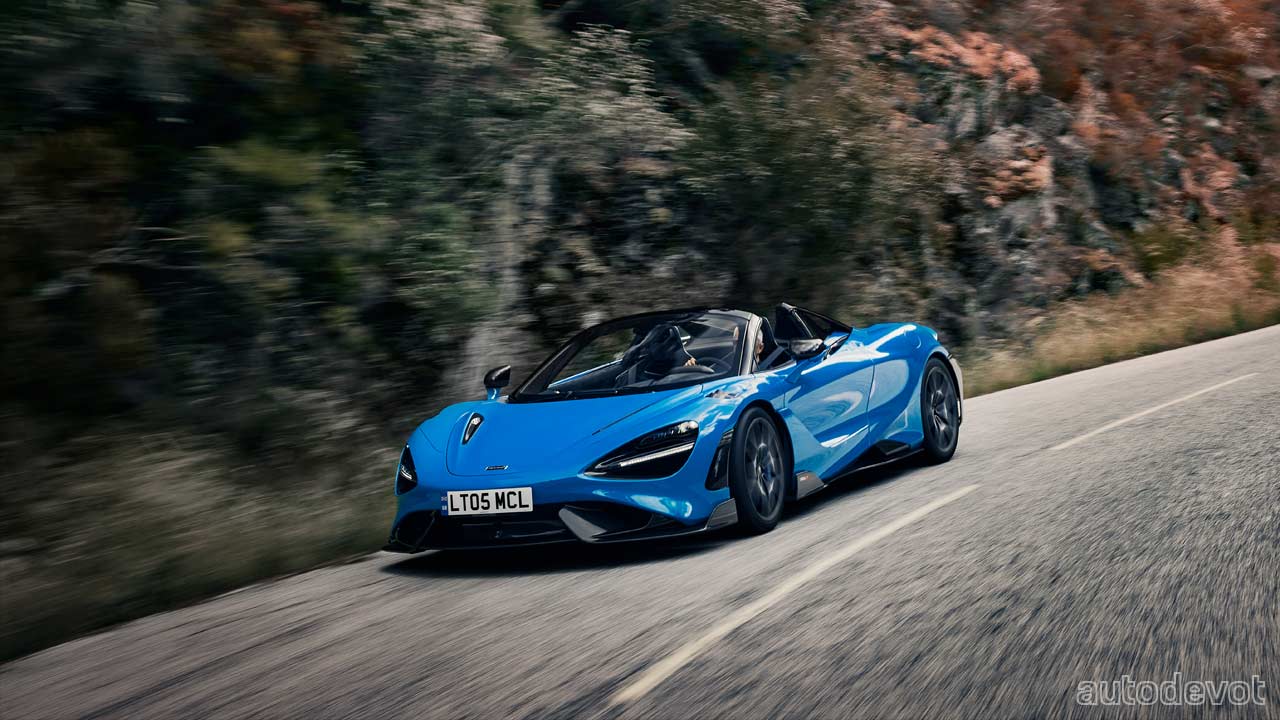 Lighter and faster than the 720S Spider.

It has been more than a year but the drop-top version of the 765LT is finally here. The 765LT Spider is now available to order, with prices in the UK starting at £310,500. As with the coupe, the Spider too will be limited to 765 units and McLaren said that the slots for 2021 production are already sold out. 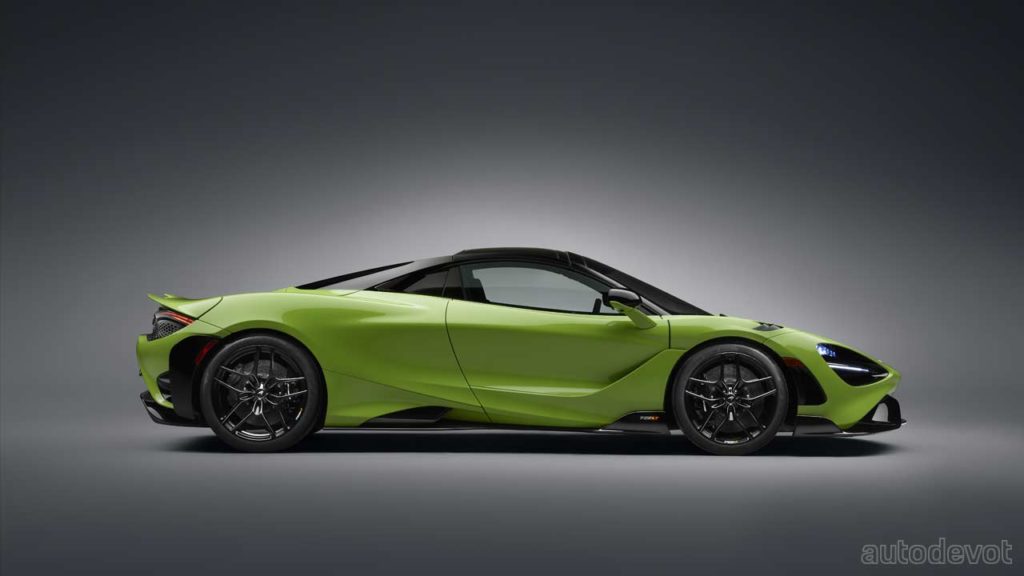 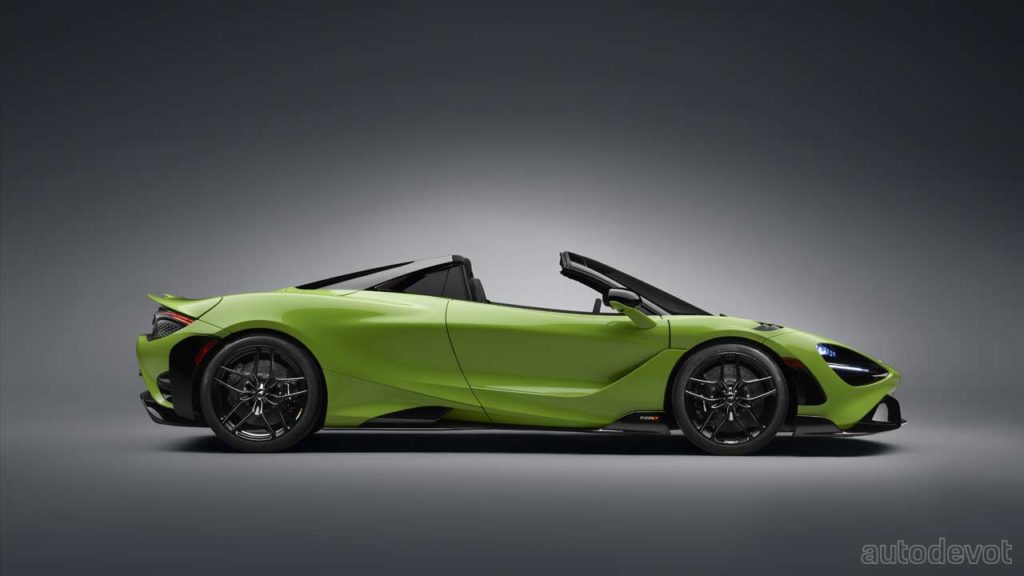 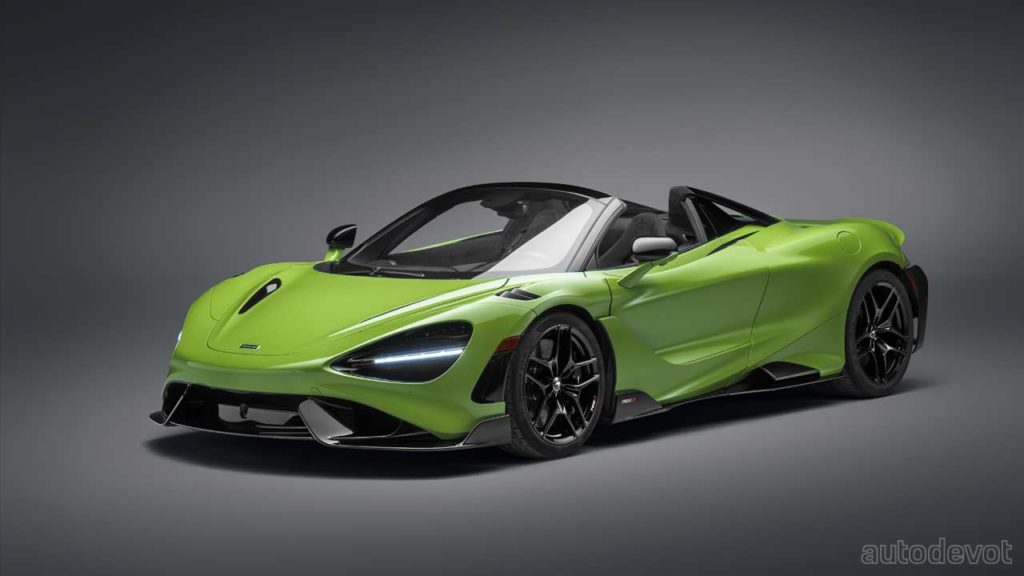 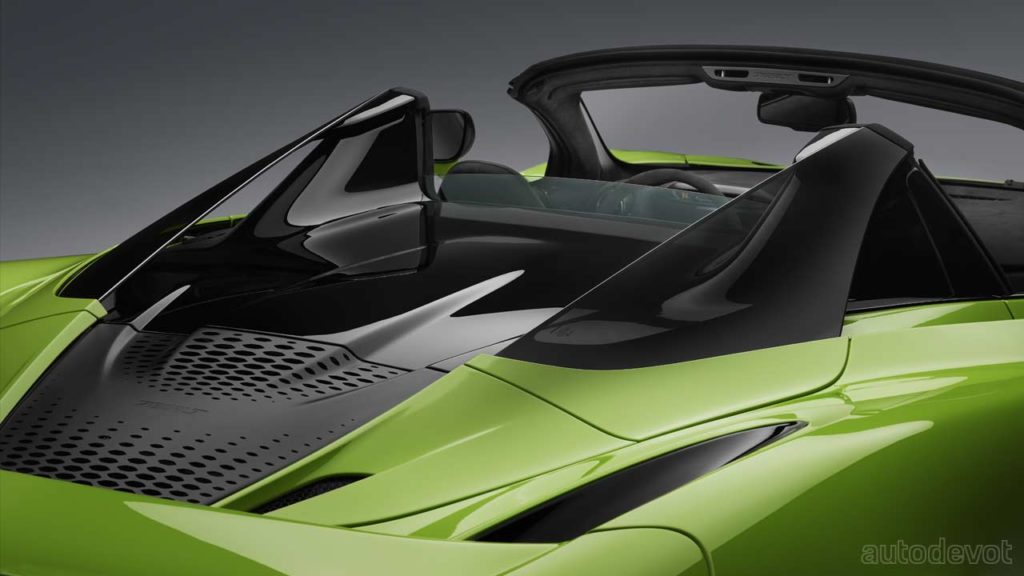 Since this is a Spider, let’s start with the roof—or the lack of it. As with the 720S Spider, the electrically operated, one-piece carbon fibre Retractable Hard Top (RHT) can be lowered or raised in just 11 seconds and can be operated at speeds of up to 50 km/h (31 mph). There’s also a powered rear window that can be lowered even when the roof is up to better listen to that 4.0L V8 biturbo motor behind. 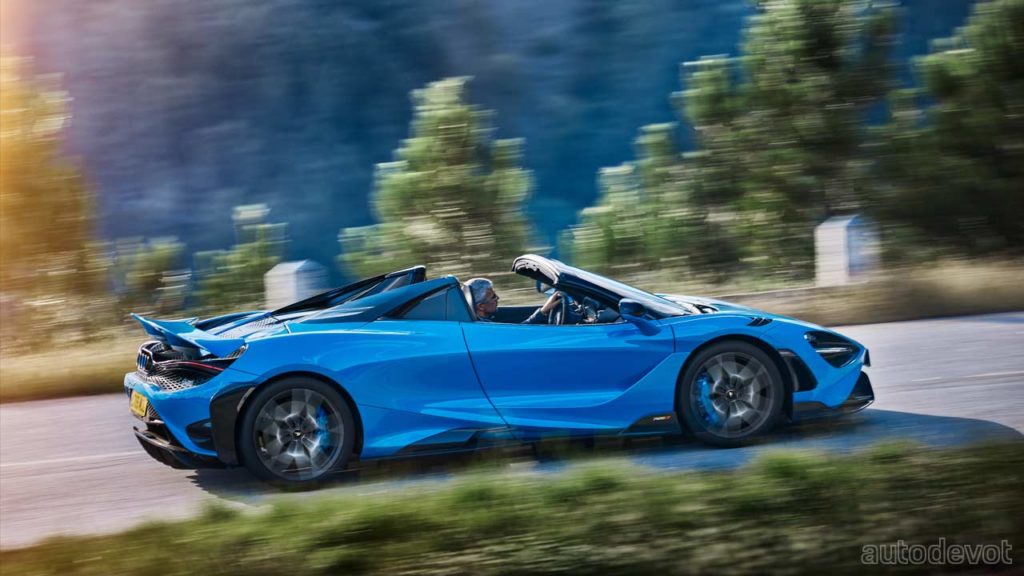 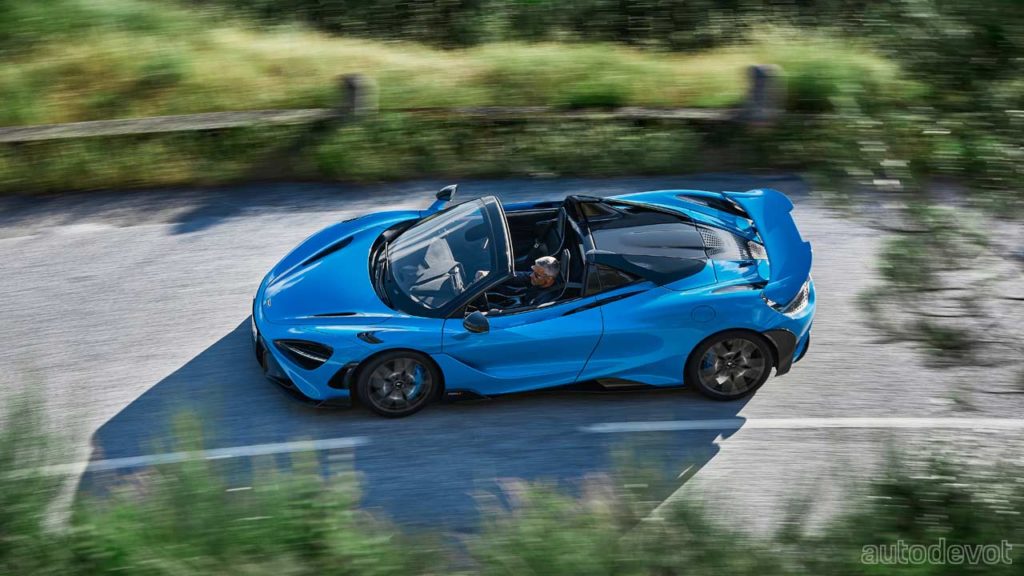 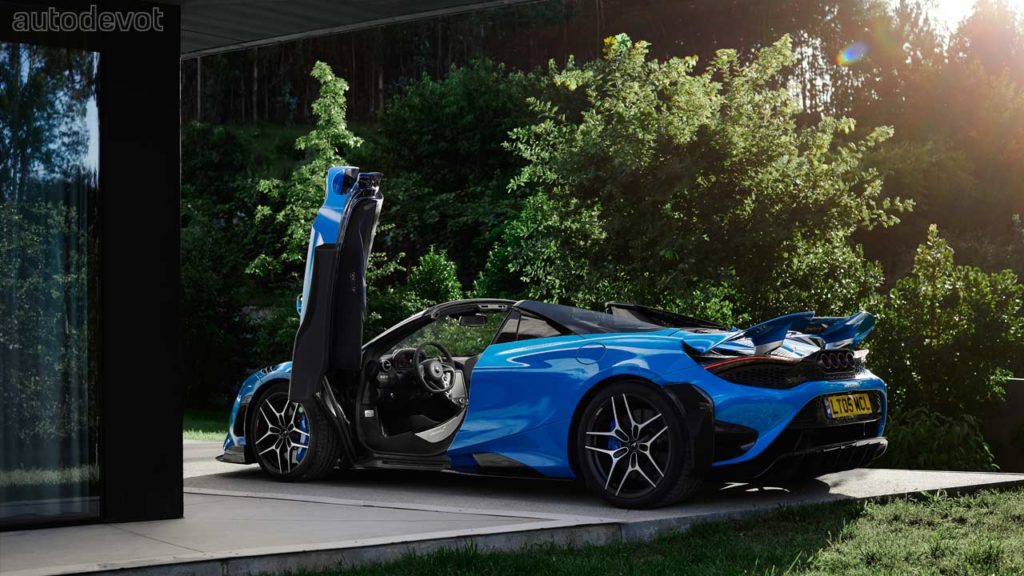 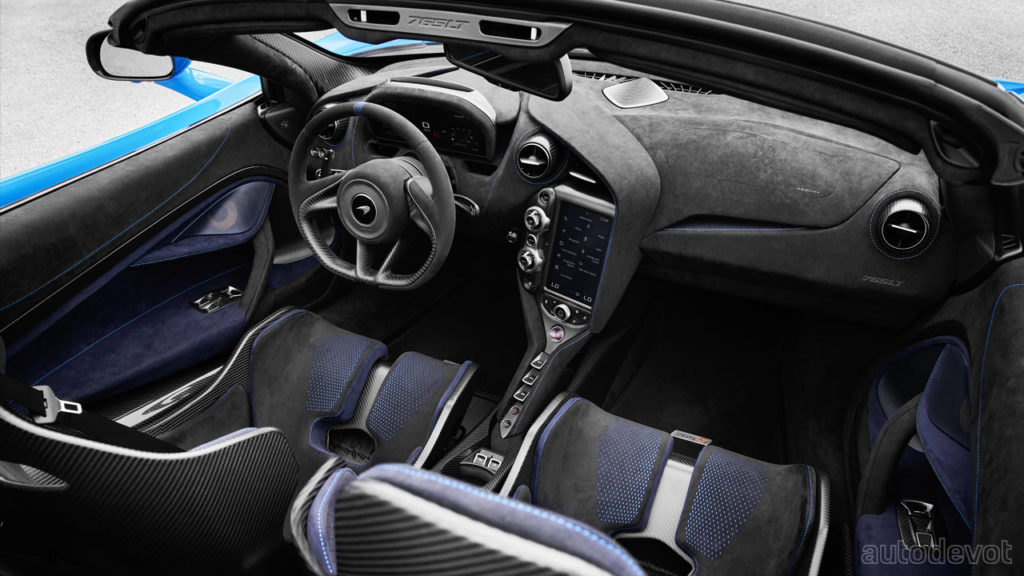 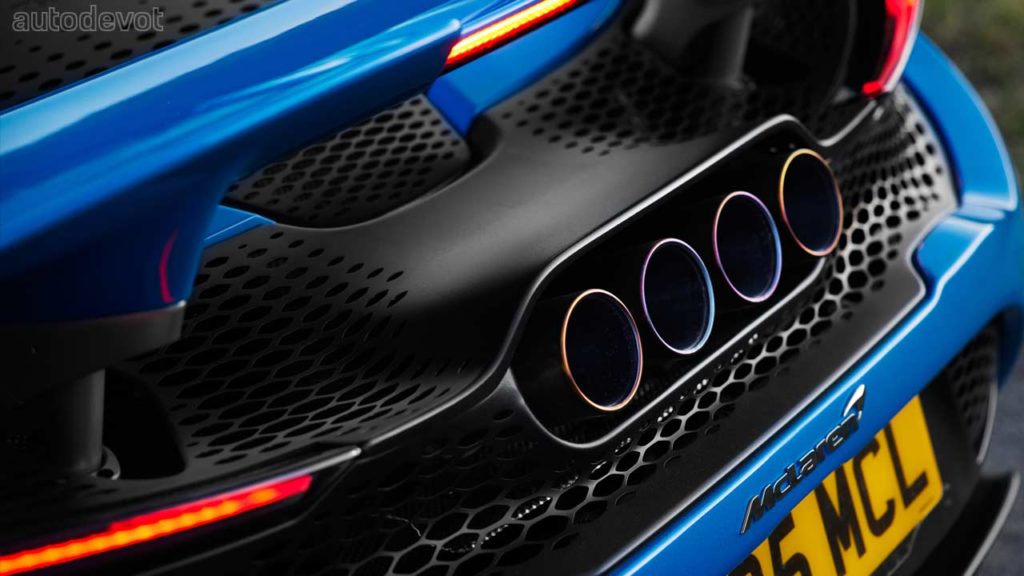