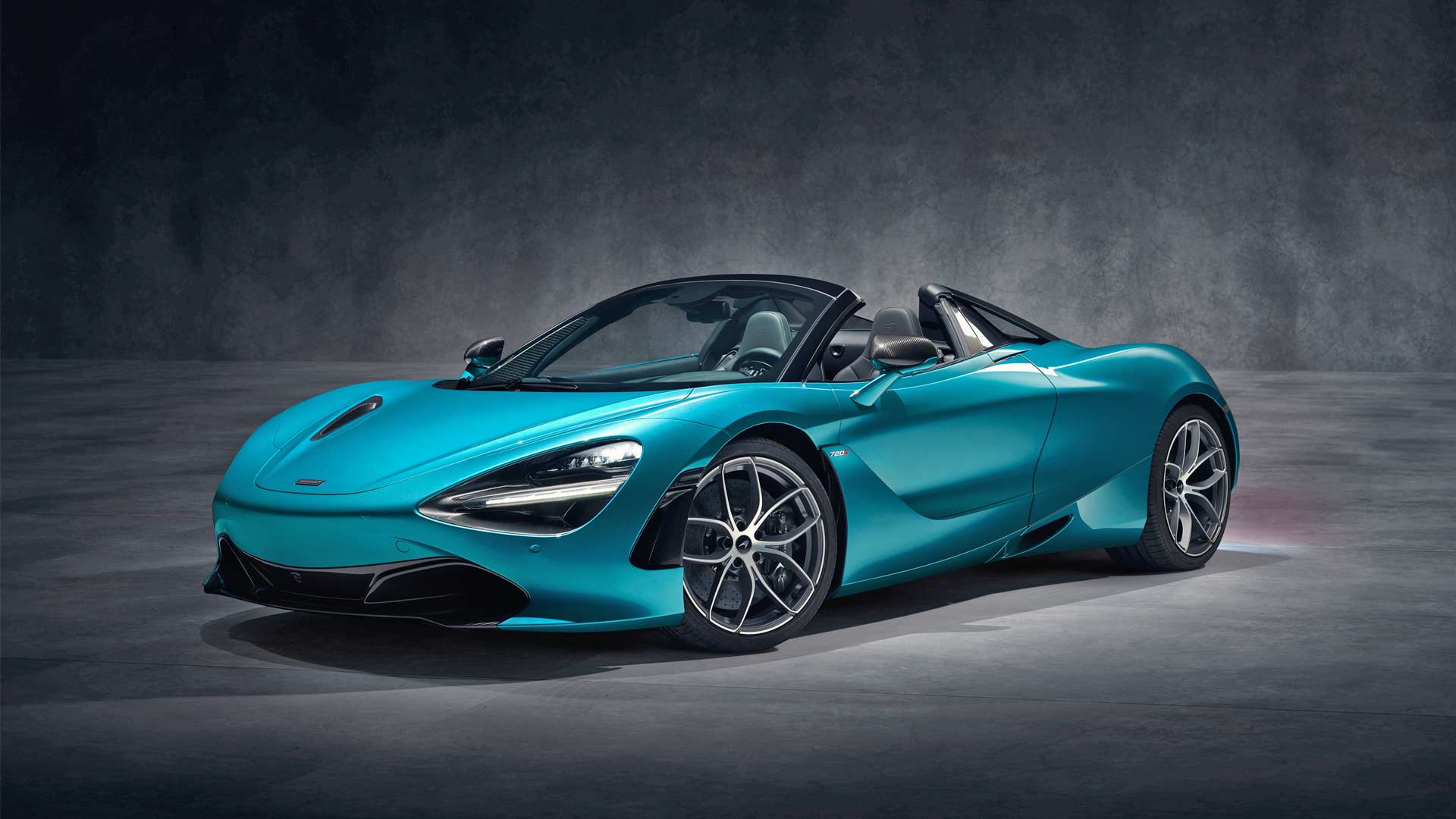 Not just fast, McLaren claims the 720S Spider’s Retractable Hard Top to be the fastest operating in its class, with the RHT lowered or raised in just 11 seconds — 6 seconds quicker than in the 650S Spider. It can be operated at speeds of up to 50 km/h (31 mph).

Buyers can also choose a carbon fibre framed, glazed RHT option with electrochromic glass which can switch between a transparent or tinted state at the touch of a button.

#McLaren #720S #Spider. The RHT can be raised or lowered in just 11 seconds – claimed to be the fastest in its class.

Furthermore, the glazed flying buttresses aid rear visibility. Apparently, the design and the use of glass delivers a 12% improvement in over-the-shoulder visibility compared to the previous McLaren Super Series Spider. The doors are now frameless to accommodate the RHT system. The dual-zone climate control system has been recalibrated for the 720S Spider and is able to detect if the RHT position changes from raised to lowered or vice versa. The temperature and airflow are automatically adjusted.

To accommodate the RHT, the Monocage II-S features a new carbon fibre upper structure engineered to sit as close as possible to the air charge coolers and the intake plenum. This maximises luggage space; there is 58 litres of stowage available under the tonneau cover with the roof raised. The tonneau cover also sits lower than that of a 650S Spider — again by 25 mm — extending visibility by 7.5 m in length.

While the active rear spoiler is identical on both Coupé and Spider, the deployment mapping is bespoke to each bodystyle, the aero settings differing depending on whether the RHT is raised or lowered and the vehicle electronics being automatically aware of which condition it is in. 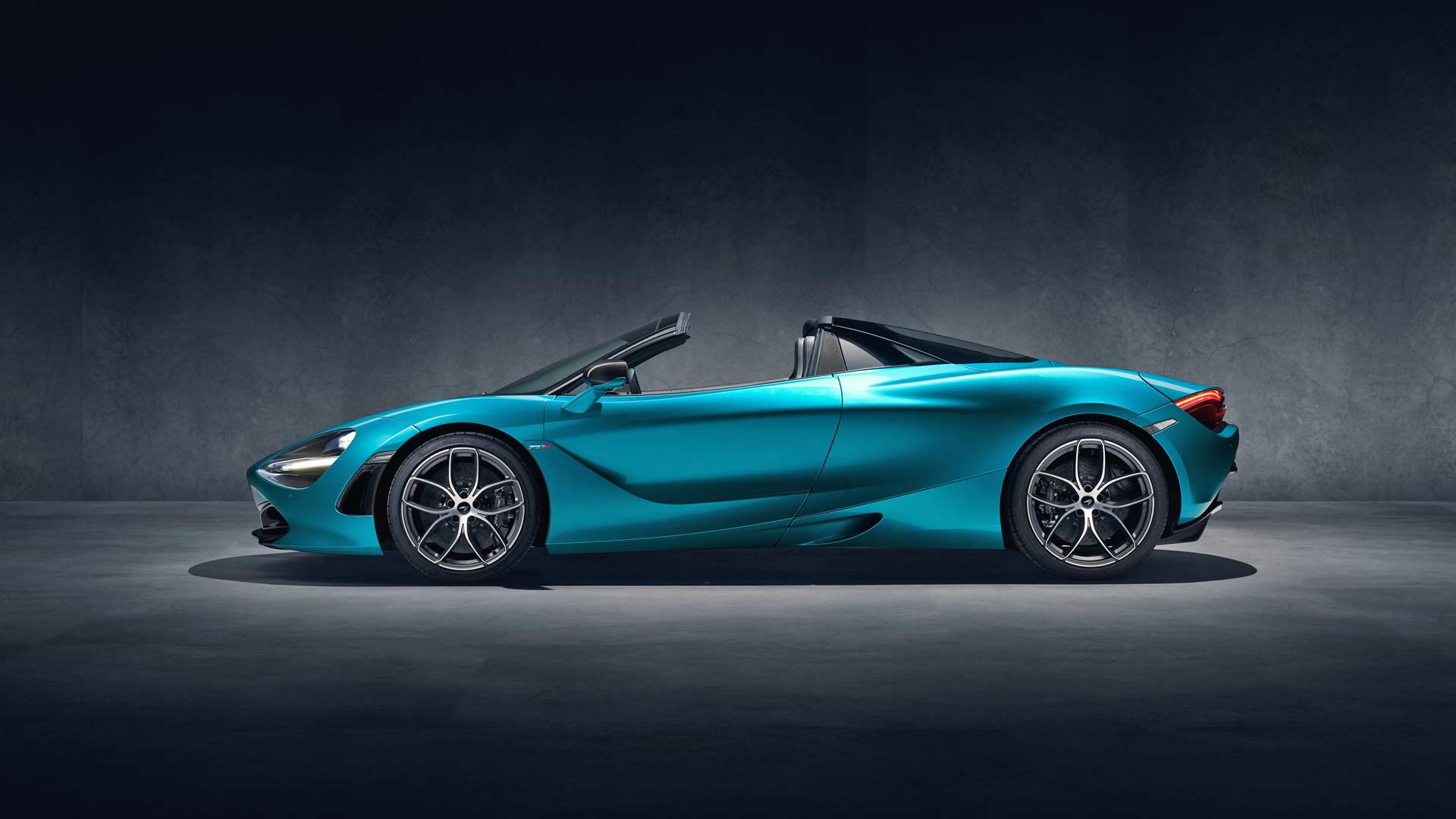 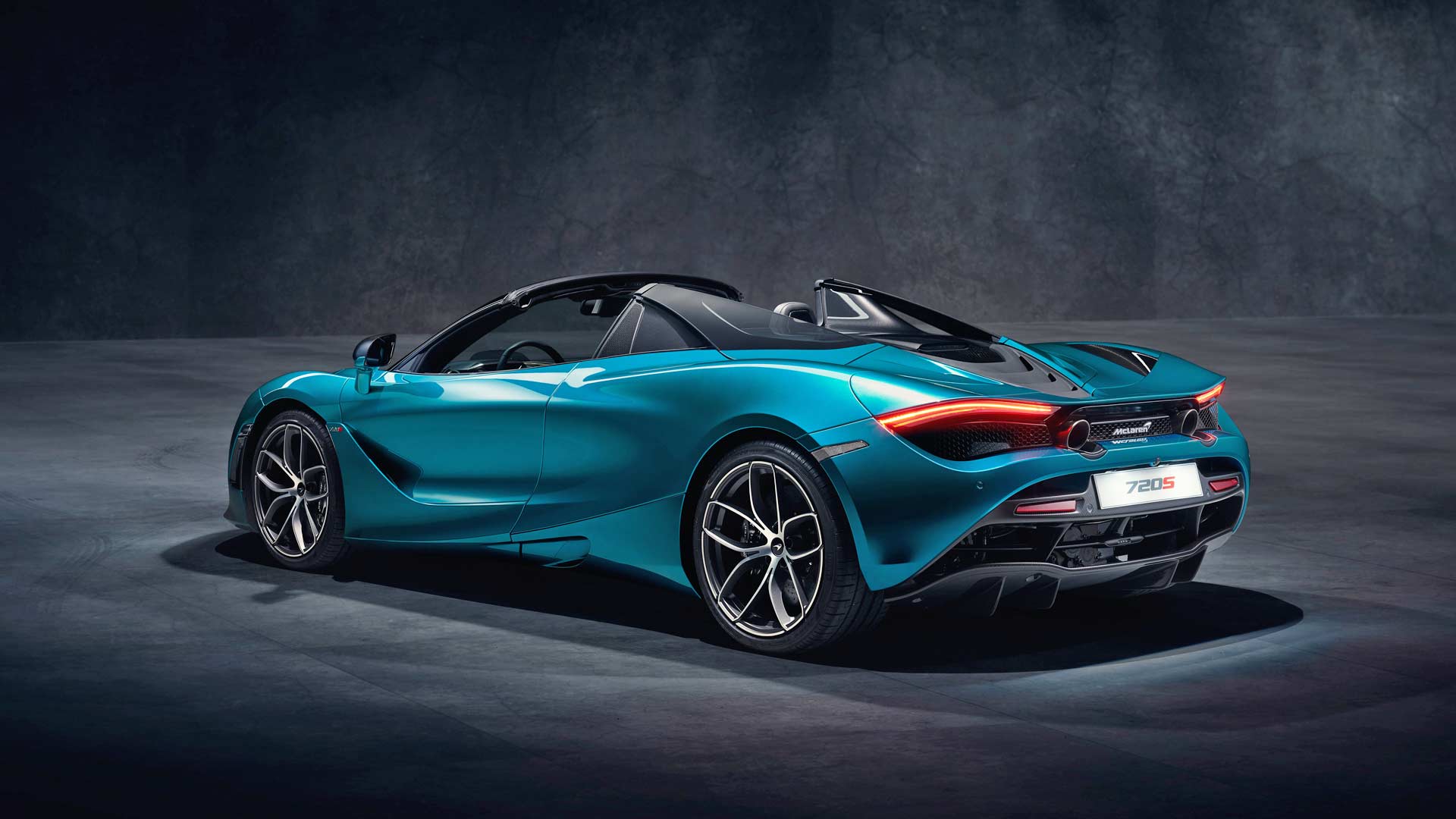 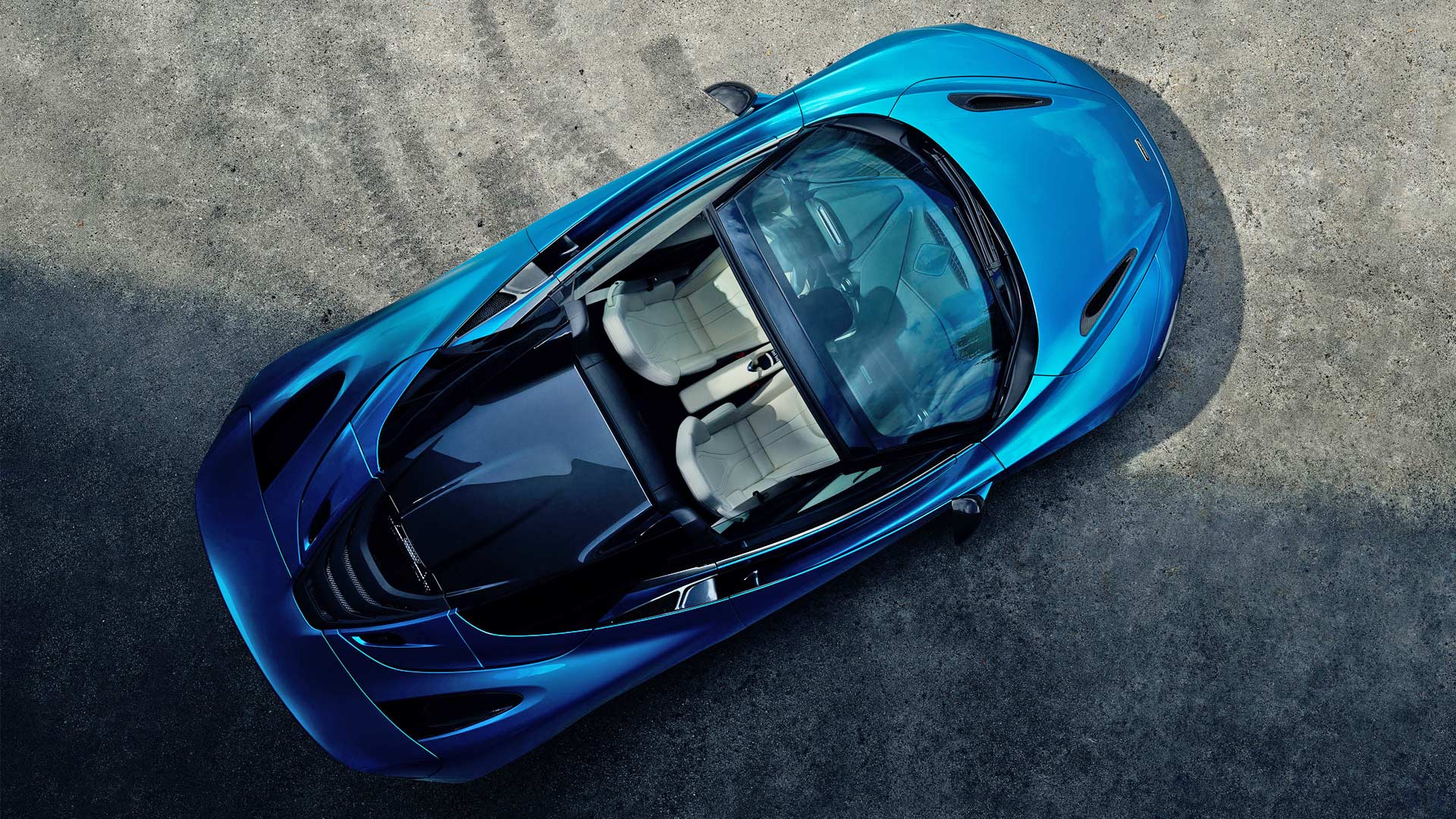 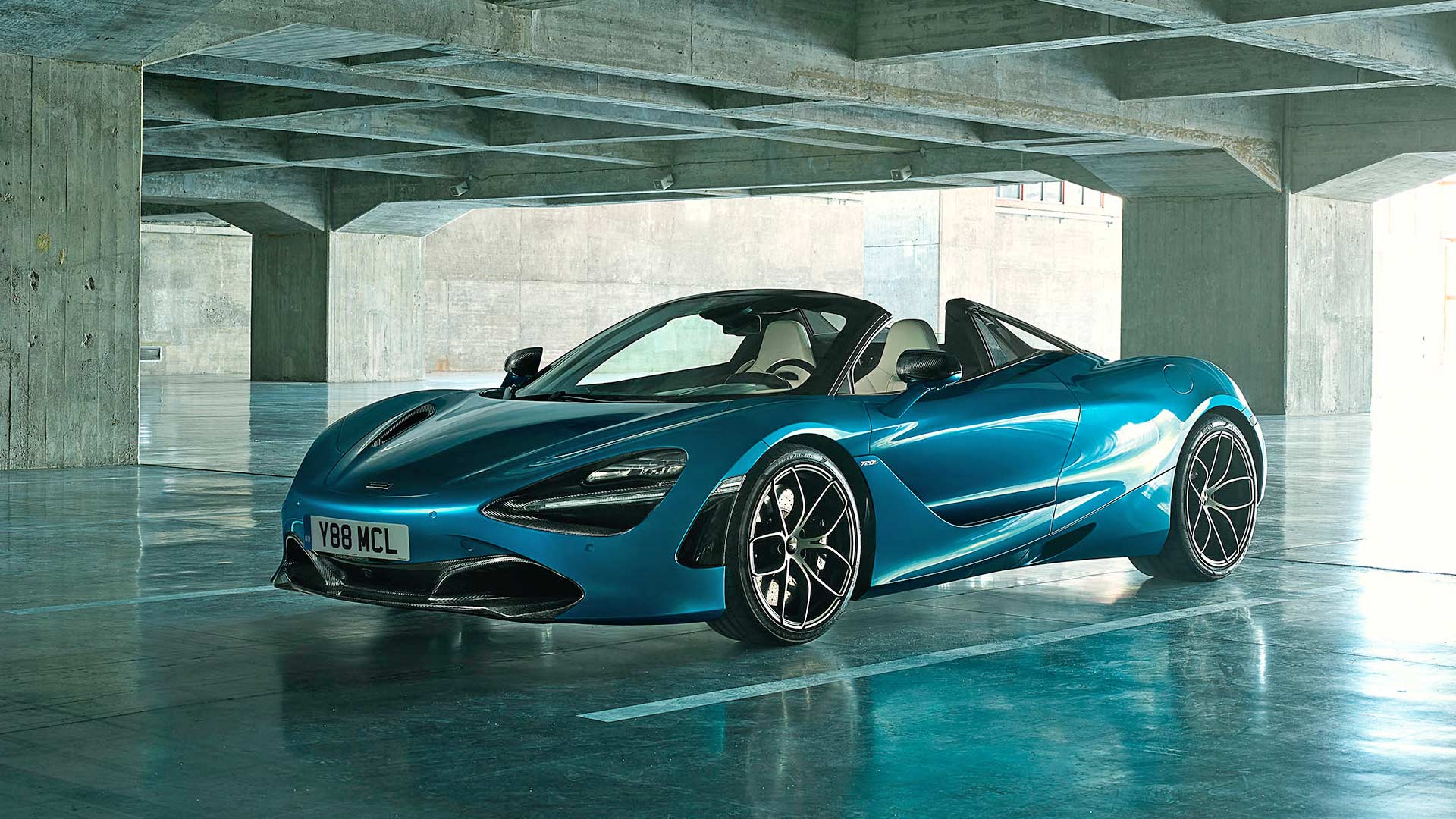 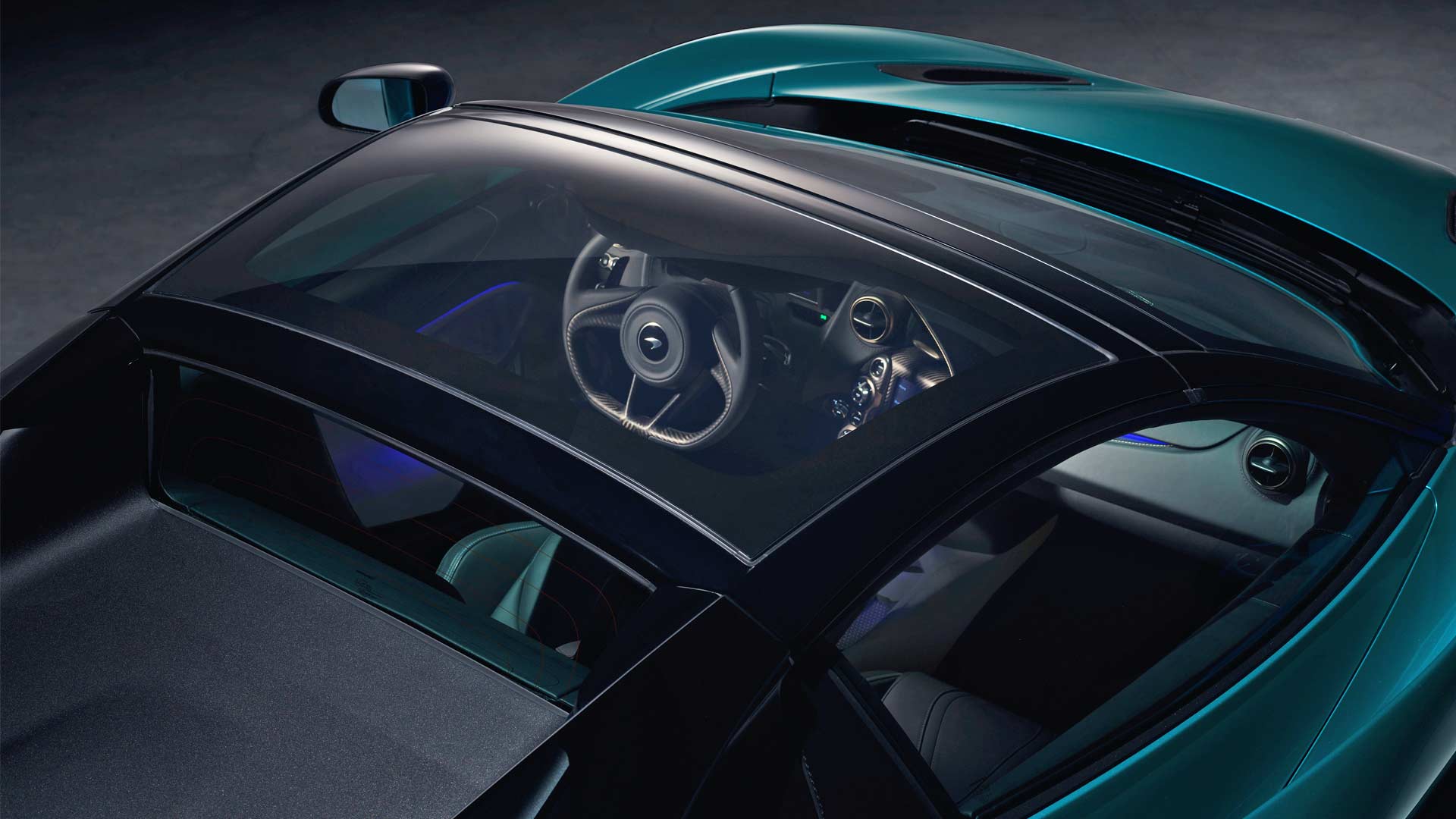 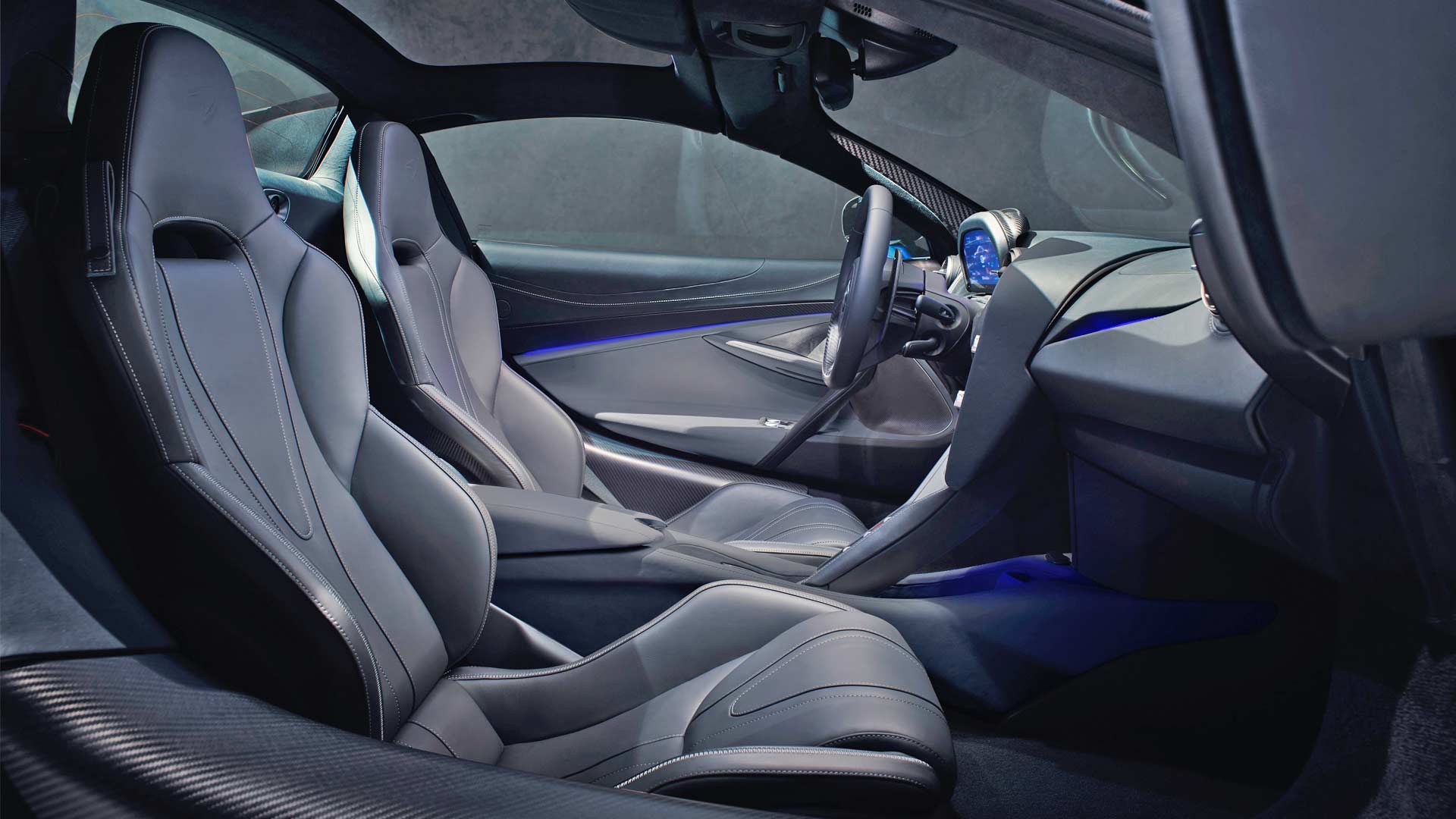