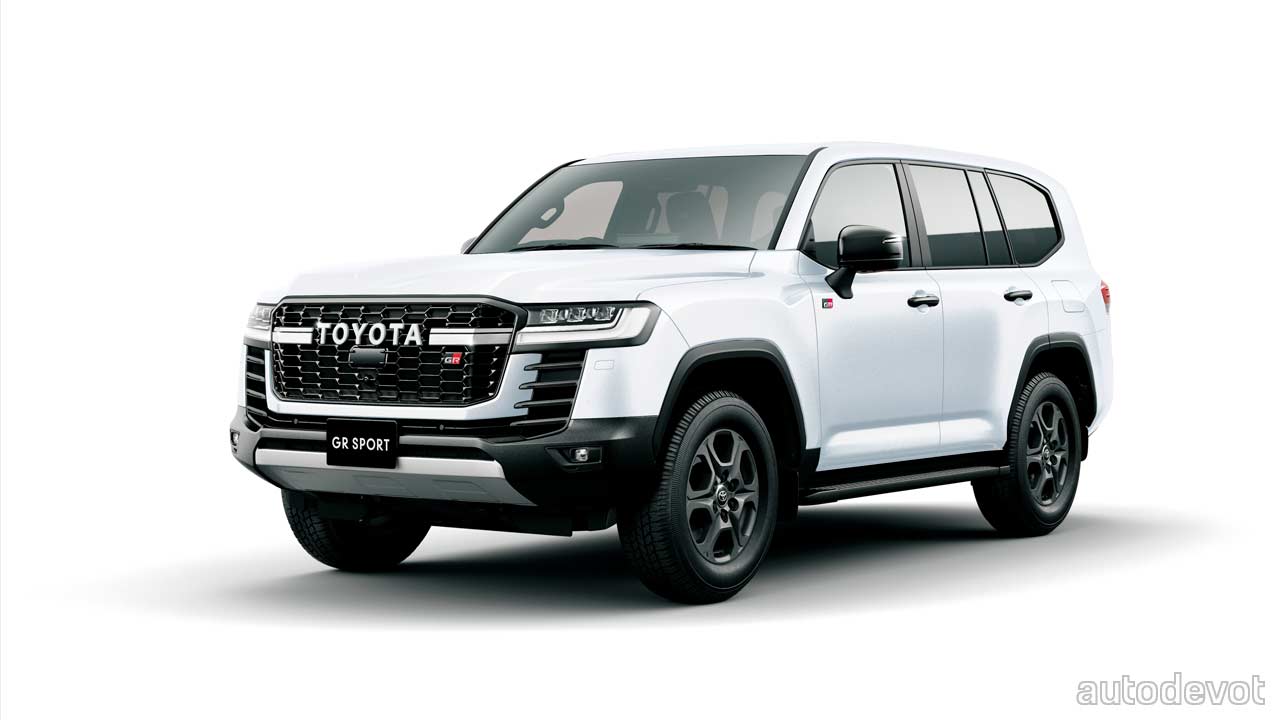 The global chip shortage doesn’t seem to be getting over anytime soon, as the mass-market carmakers are forced to temporarily shut down production. Toyota has published a big list of domestic production lines that’ll take a break until September 2021, including the Yoshiwara plant that produces the Land Cruiser 300 and the Motomachi plant that produces the GR Yaris and Mirai. While most of these production lines are taking a break only a few days in September, the Motomachi plant’s two lines will remain shut for the whole of September 2021.

Also, notice that the Land Cruiser 300 production line will remain shut from September 3 till the 30th, pretty much the entire month. According to reports, Toyota is pausing production in other parts of the world as well next month, including the US, Canada and Mexico. Overall, Toyota’s global production might see a cut of up to 40% in September 2021.