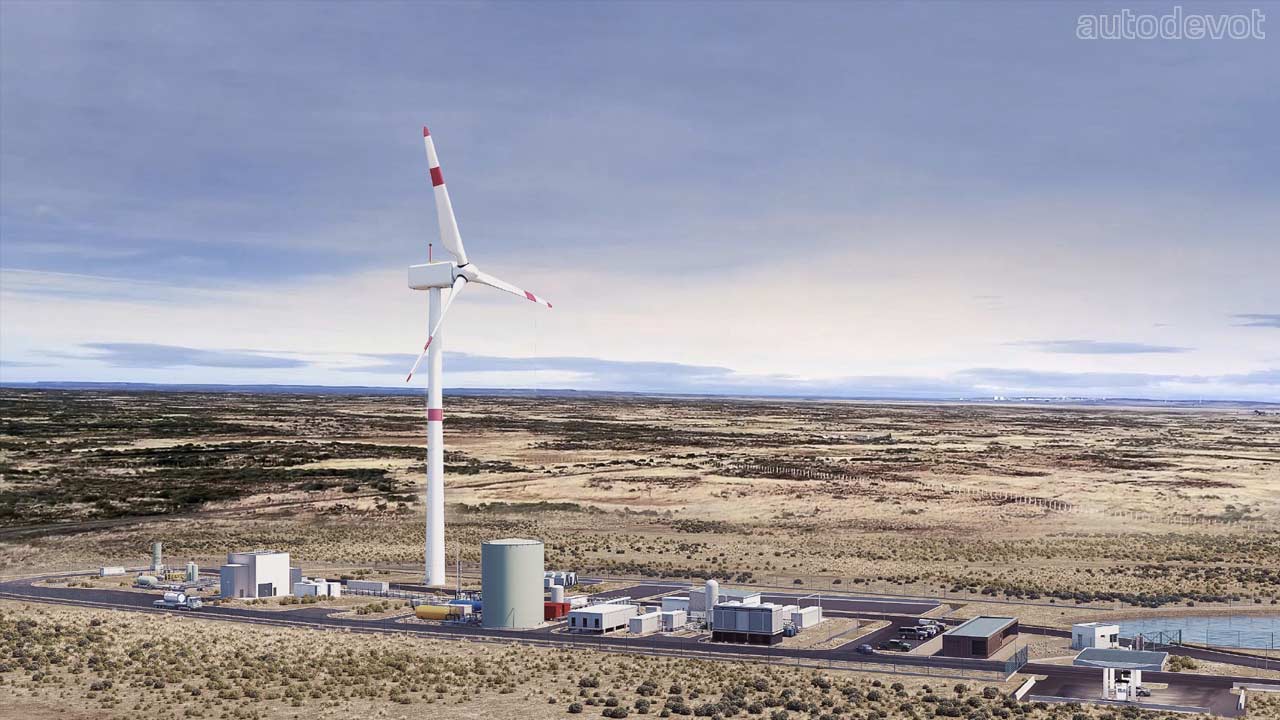 The pilot plant is expected to start operations in mid-2022 with an initial capacity of around 130,000 litres of eFuel. The capacity will then be expanded in two stages to around 55 million litres by 2024, and around 550 million litres by 2026. The necessary environmental permits have been obtained by the Chilean project company Highly Innovative Fuels (HIF). Siemens Energy has also started preparatory work for the next major commercial phase of the project, the official statement added. 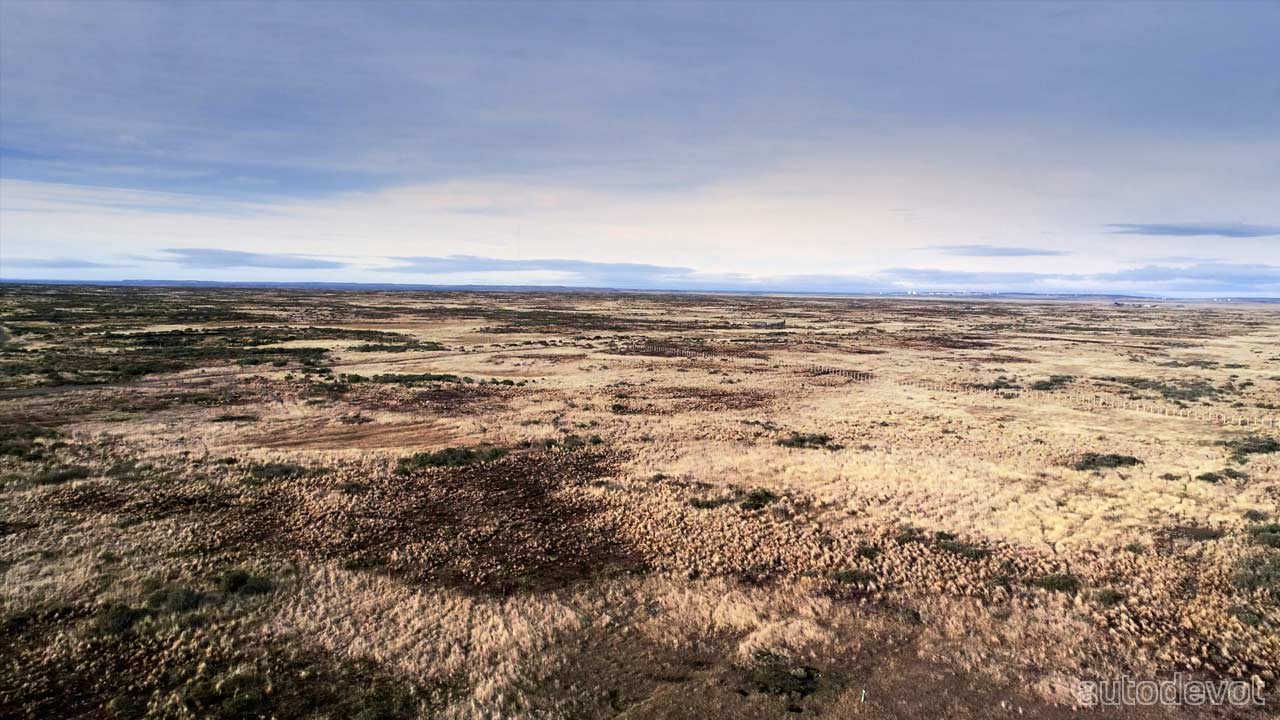 The Haru Oni project takes advantage of the climatic conditions for wind energy in Magallanes province in southern Chile to produce virtually carbon-neutral fuel using low-cost green wind power. In the first step, electrolyzers split water into oxygen and green hydrogen using wind power. CO2 is then filtered from the air and combined with the green hydrogen to produce synthetic methanol, which in turn is converted into eFuel.

Porsche as a whole can be net CO2 neutral as early as 2030. Fuels produced with renewable energy can make a contribution to this. Our icon, the 911, is particularly suited to the use of eFuels. But so are our much-loved historic vehicles, because around 70% of all Porsche sports cars ever built are still on the road today. Our tests with renewable fuels are going very successfully. eFuels will make it possible to reduce fossil CO2 emissions in combustion engines by up to 90%. Among other things, we’ll be using the first fuel from Chile in our Porsche Mobil 1 Supercup racing cars from 2022. – Michael Steiner, Member of the Executive Board for Research and Development at Porsche