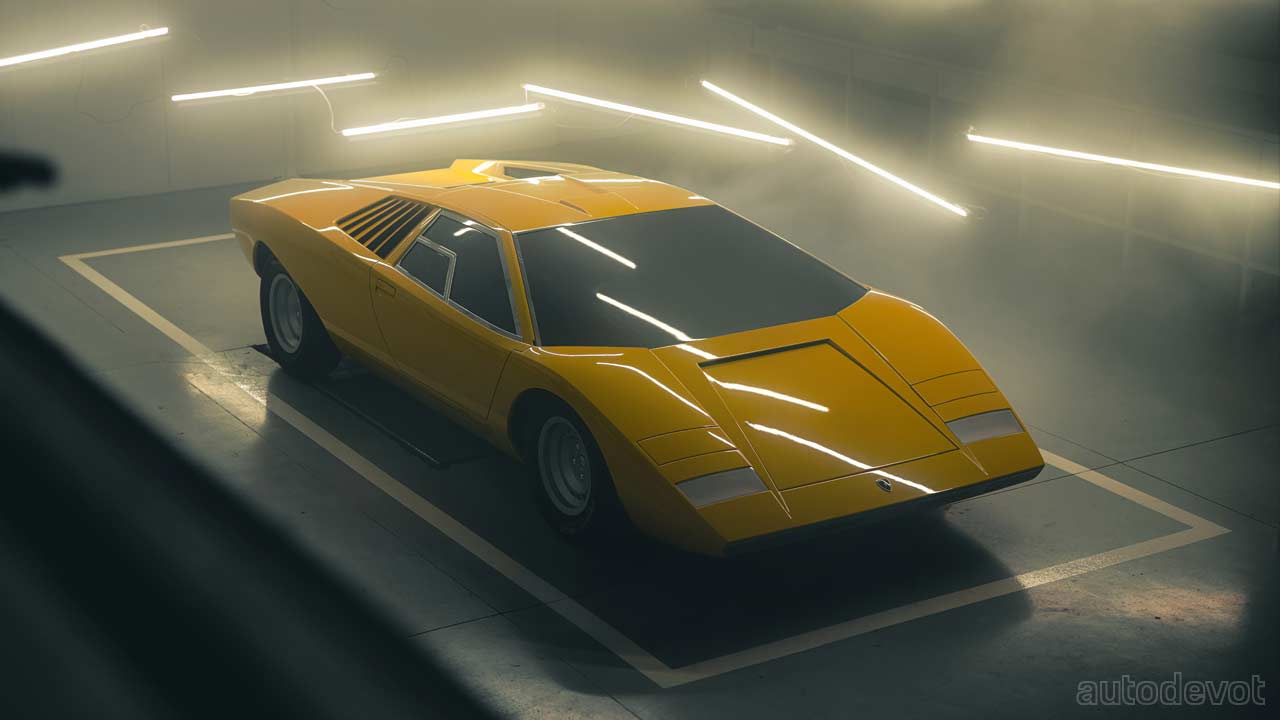 Nope, this ain’t another return of Countach nameplate, nor it has anything to do with the Countach LPI 800-4 that we saw in August. What it is, is essentially a replica of the first-ever Countach prototype—designated as LP 500, which debuted at the 1971 Geneva Motor Show. Unfortunately, the prototype was sacrificed in crash tests in March 1974 and disappeared into the history books. Which is why an individual who Lamborghini describes as “a classic car aficionado and important Lamborghini customer” approached Polo Storico—Lamborghini’s restoration division, in 2017, with a request to re-create the Countach LP 500. 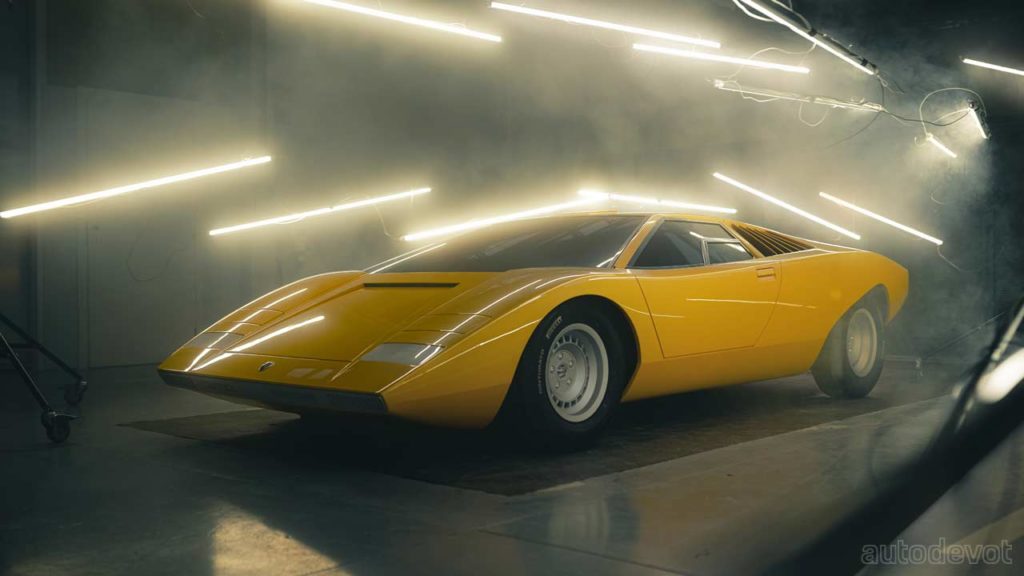 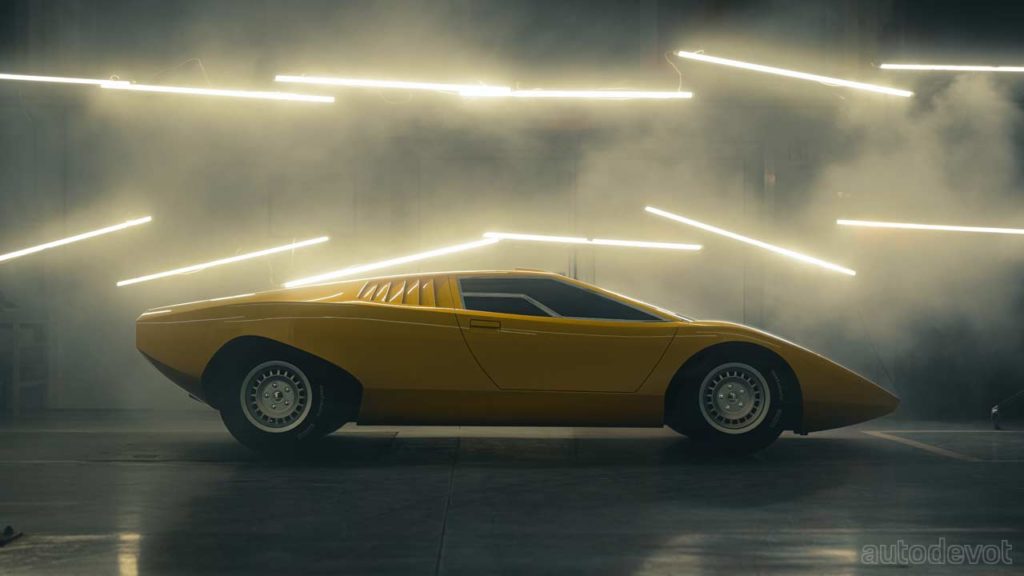 And obviously, Polo Storico was more than happy to oblige, but the problem was the fact that the original prototype existed only in photographs at the time. Which means the team had to spend a lot of time gathering all the necessary information, documents, meeting reports, original drawings, and even the memories of some of the protagonists of the time, to get started. The Fondazione Pirelli also contributed some historical archive material to recreate the tires mounted on the original LP 500.

The work began on the chassis, which is completely different from the tubular frame of the Countach models that would follow. While the historical procedure was used for the bodywork, various modern instruments were employed for its analysis. Once the sheet metal beating phase was reached, technology gave way to the traditional Italian system, carried out by the “battilastra” with his creativity and tools. A similar process was followed for the interior, which included the diagnostic instruments, as shown on the 1971 prototype. For all the mechanical components, original Lamborghini spare parts or restored components of the time were used, or failing that, parts were completely rebuilt.