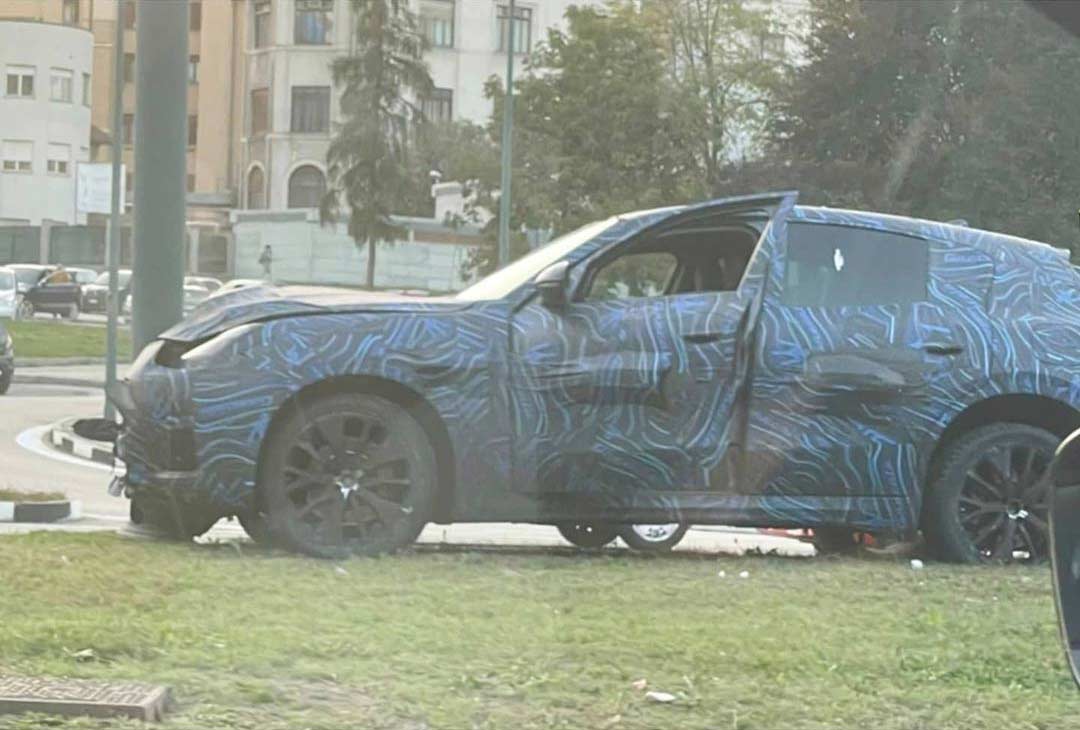 Just over a week ago, Maserati announced that the global premiere of the Grecale has been pushed to spring 2022 due to the ongoing global semiconductor chip shortage, but don’t be surprised if the debut date gets pushed again. A couple of images purported to be the Grecale prototype crashed into a light pole have just surfaced online. 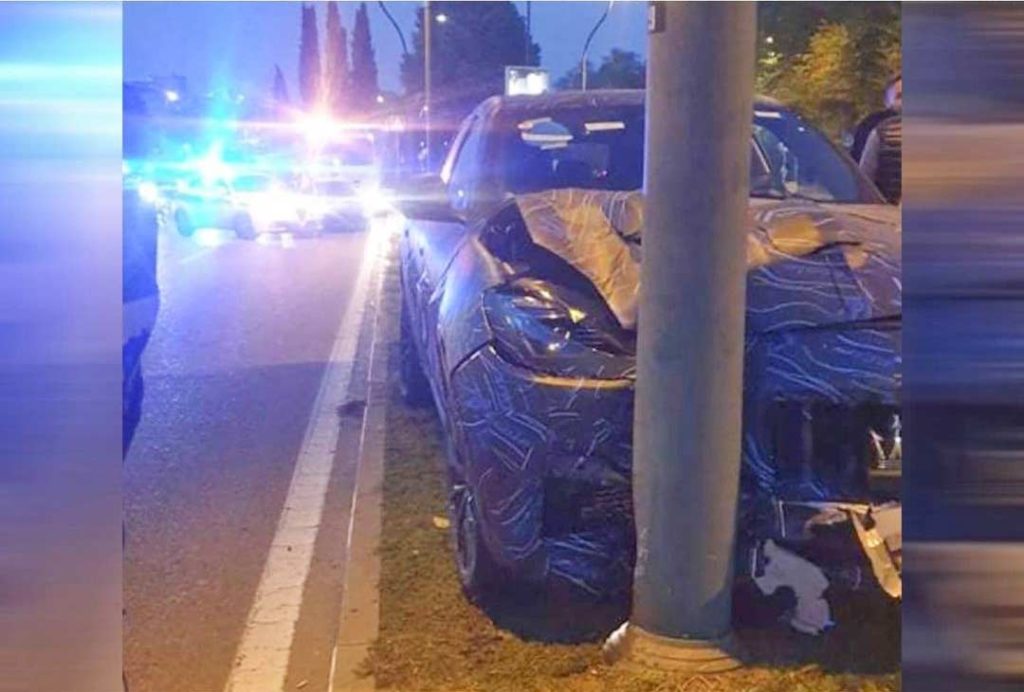 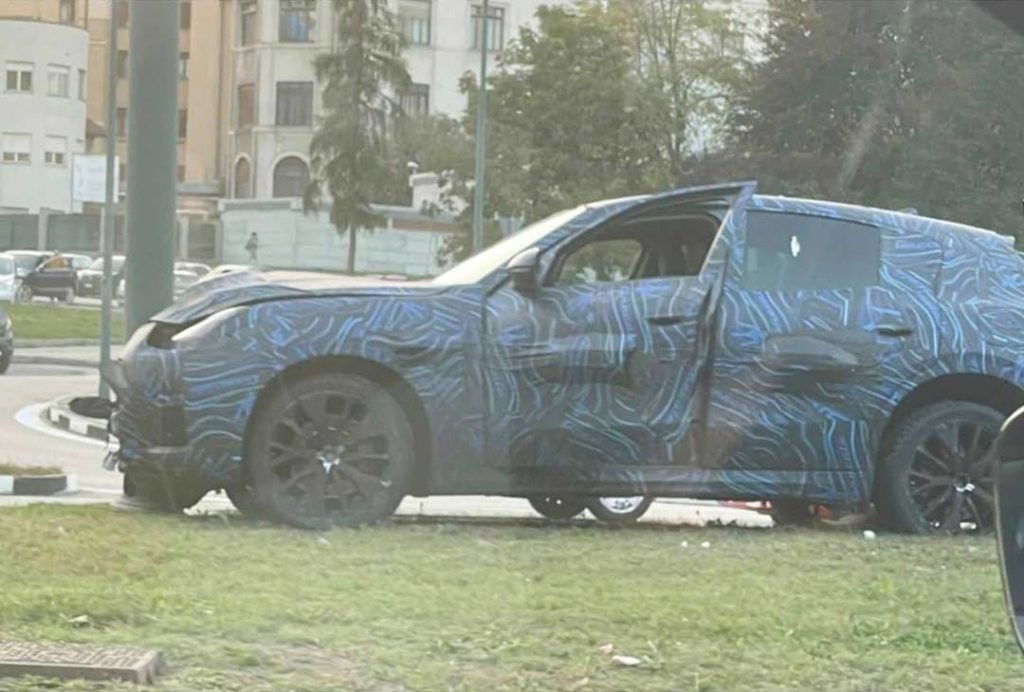 According to the individual who shared these images on social media, the incident occurred yesterday in Torino, Italy. Thankfully, the driver is reportedly safe. But let’s hope that Maserati has a couple more prototypes at least, to continue testing.