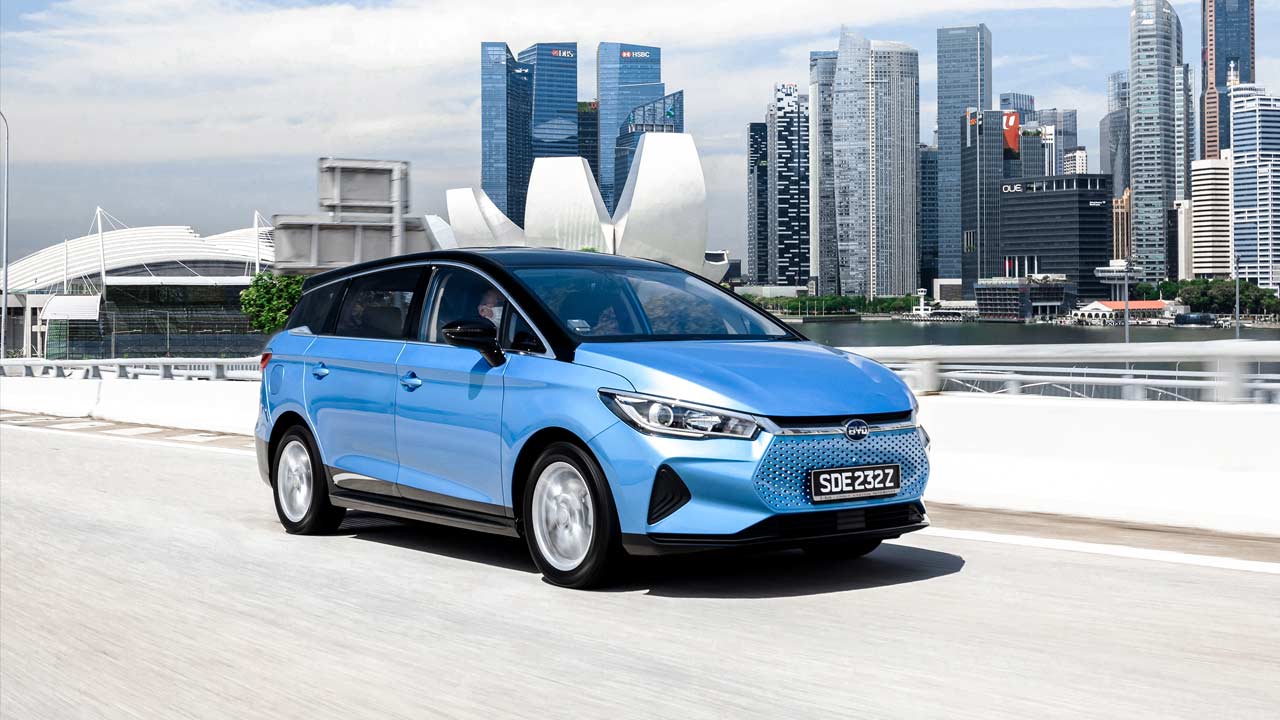 China’s BYD Auto has set up its India subsidiary at the outskirts of Chennai, and it has launched the e6 electric MPV in the country, priced at INR 29.15 lakh, ex-showroom, Pan India. Reportedly, the MPV is available exclusively for fleet operators and organizations (B2B). The e6 has been on sale not only in China but also in several markets around the world since 2009, and what we’re seeing in the photos here is the latest iteration. 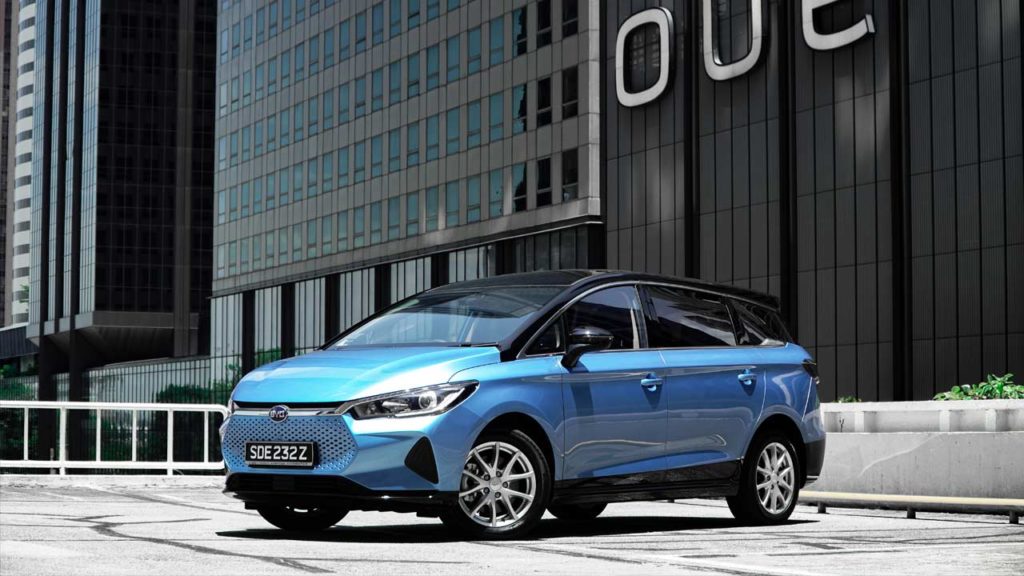 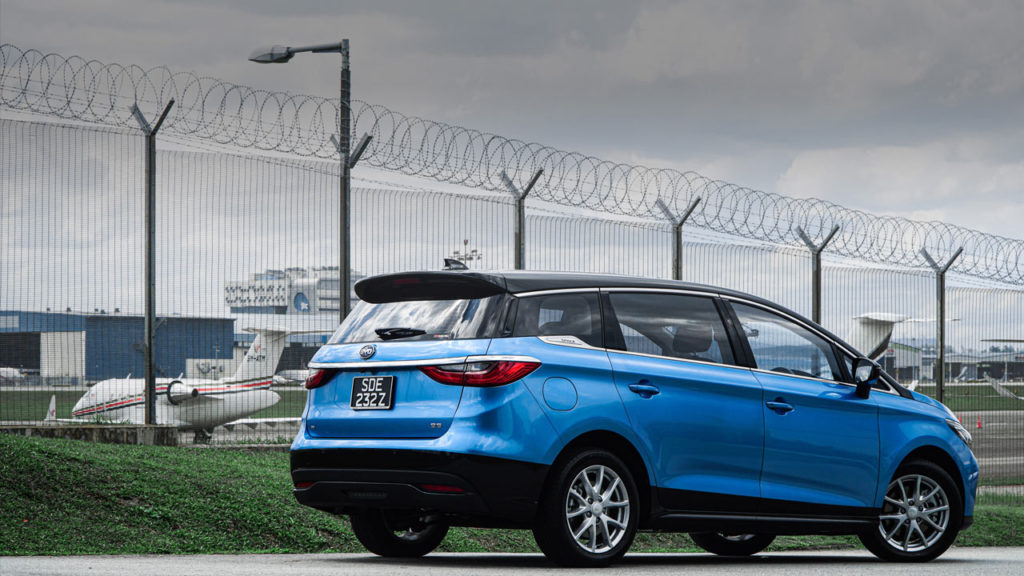 The e6 is slightly smaller than the Innova Crysta which leads the MPV segment in the country but significantly larger than the Maruti Ertiga which is also one of the top-selling MPVs in the country. The e6 measures 4,695 mm long, 1,810 mm wide and 1,670 mm tall. However, it boasts a wheelbase of 2,800 mm, which is 50 mm more than the Crysta. 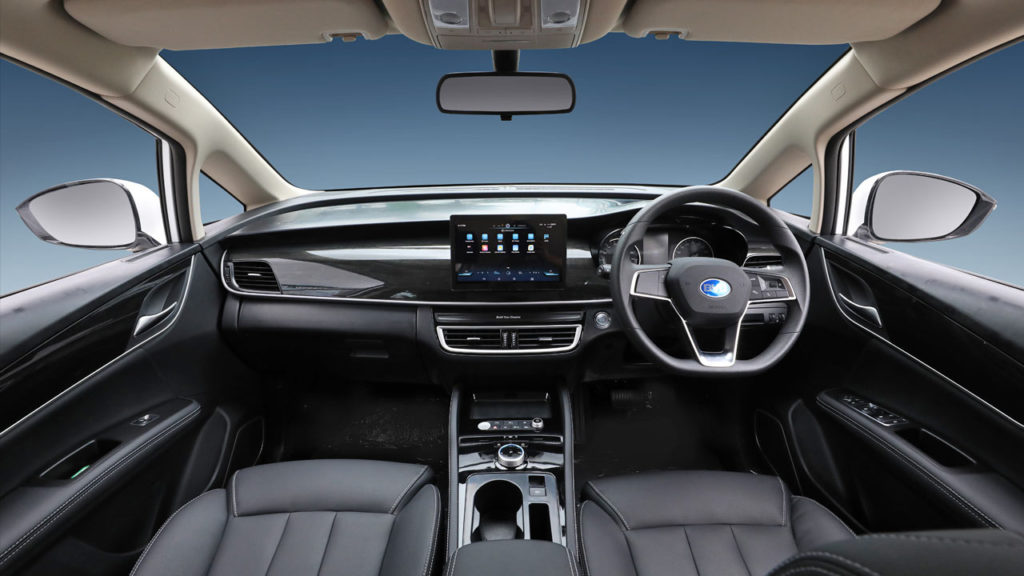 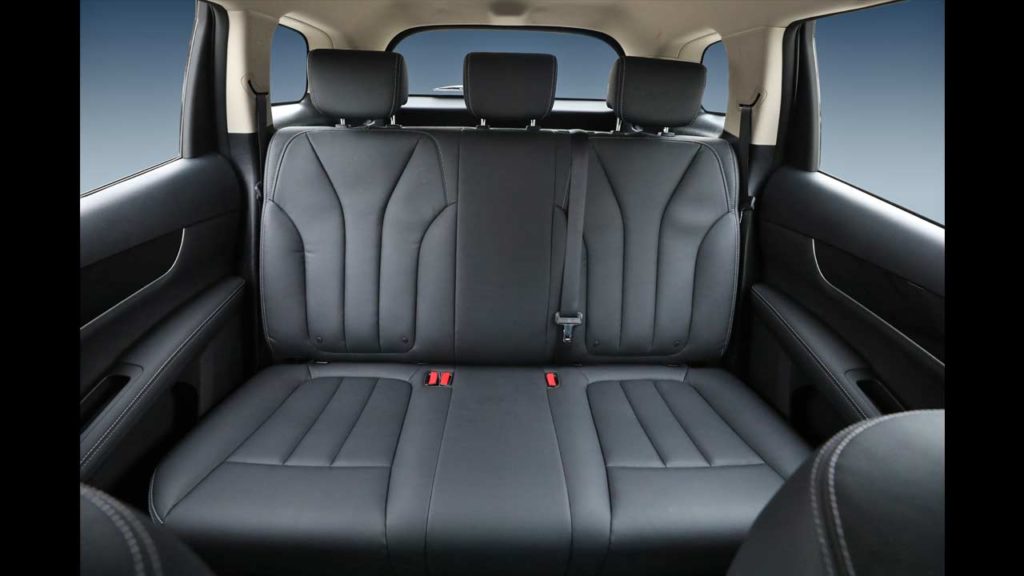 We ain’t got a lot of information on the India-spec model, but in Singapore for example, key features of the e6 include halogen headlights, 17-inch alloy wheels, a 10.1-inch touchscreen, single-zone auto AC, 6-way manually-adjustable front seats, and safety systems such as airbags, ABS, ESP and TPMS.