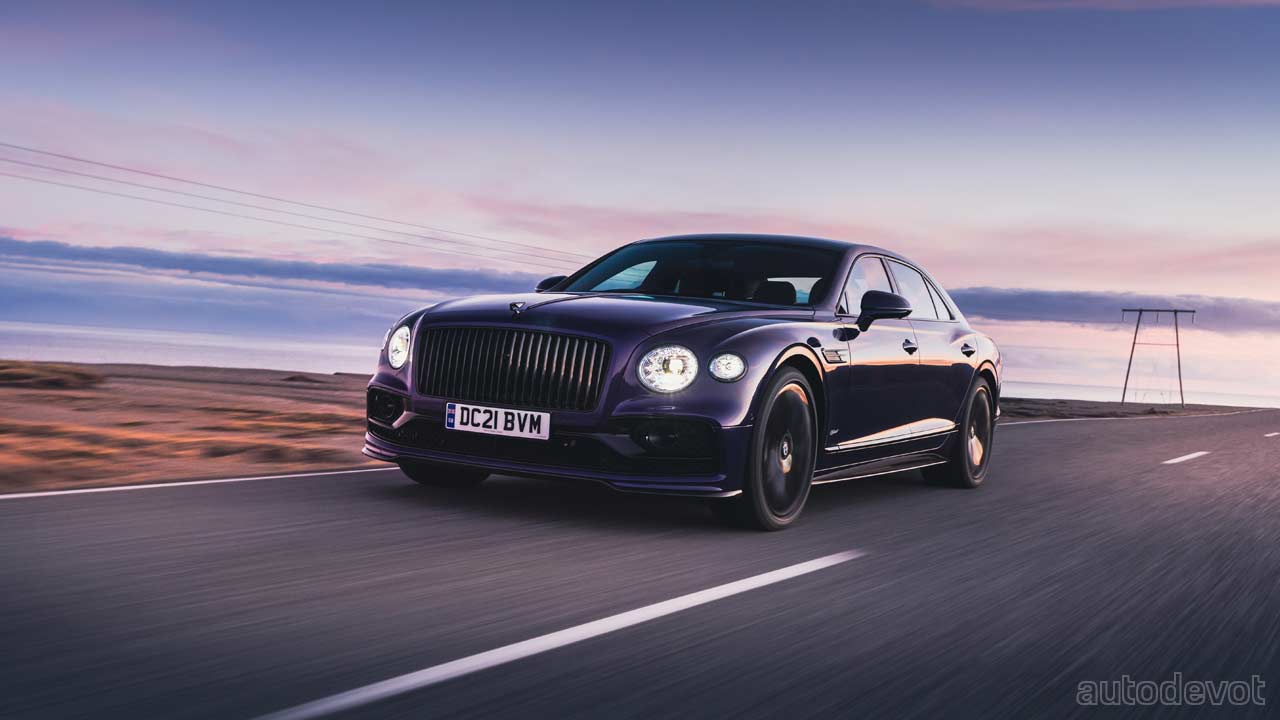 As with most other carmakers out there, Bentley is planning to go all-electric in the future by launching its first-ever BEV by 2025, but before that, it needs to cross this bridge called hybrid, just like most other carmakers out there. And so, Bentley figured that the best way to do so is to drive the Flying Spur Hybrid across Iceland—a 733 km (455 mile) journey—in one stint using second-generation biofuel and geothermally-sourced electricity. 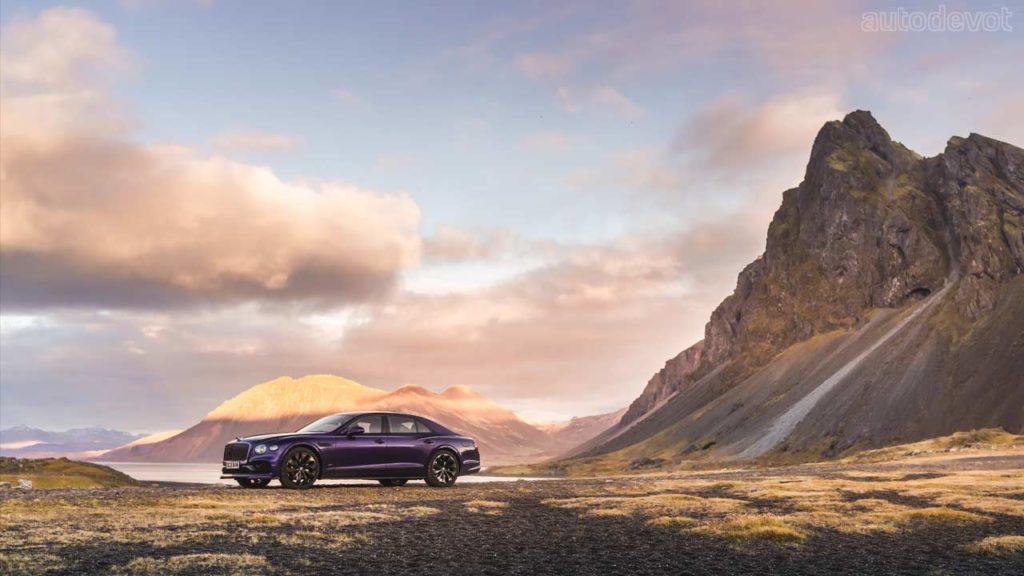 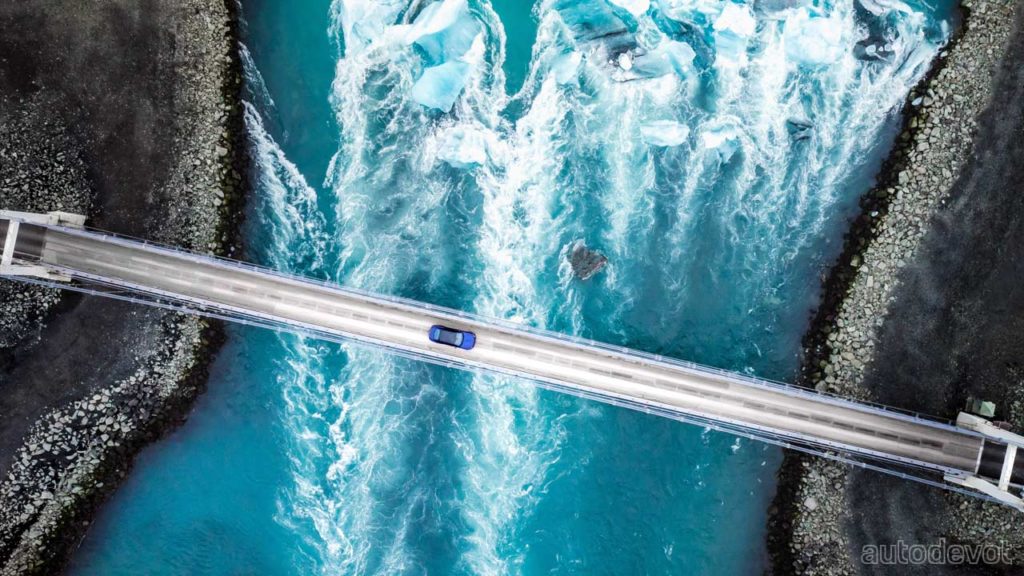 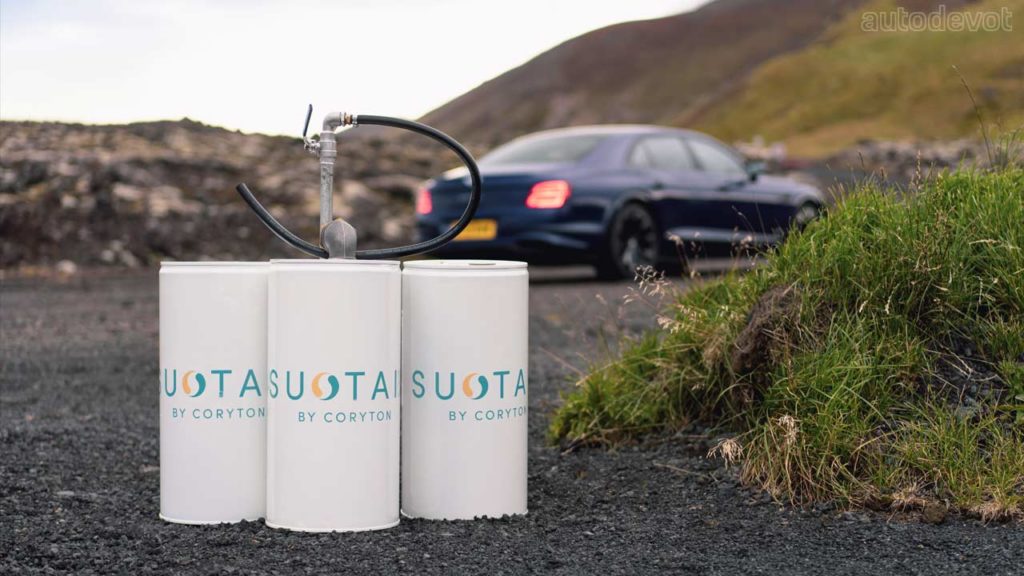 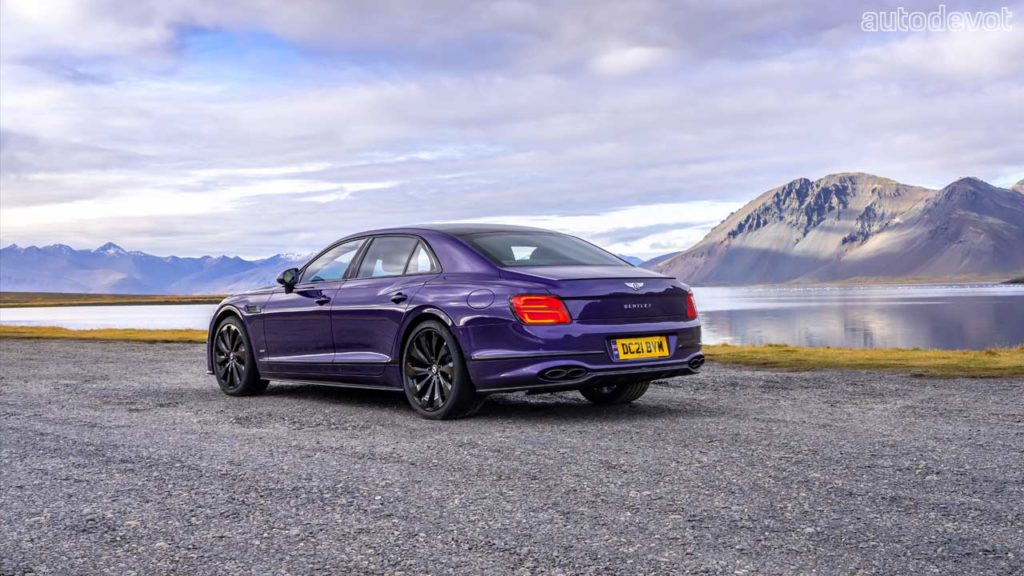 The biofuel Bentley speaks of, is developed by Essex-based Coryton. The production process sees waste biomass (e.g. straw) broken down using fermentation, leading to the creation of ethanol. Dehydration of the ethanol converts it to ethylene, which can then be transformed into gasoline through the process of oligomerisation—chaining short hydrocarbon molecules together to produce longer, more energy-dense ones. 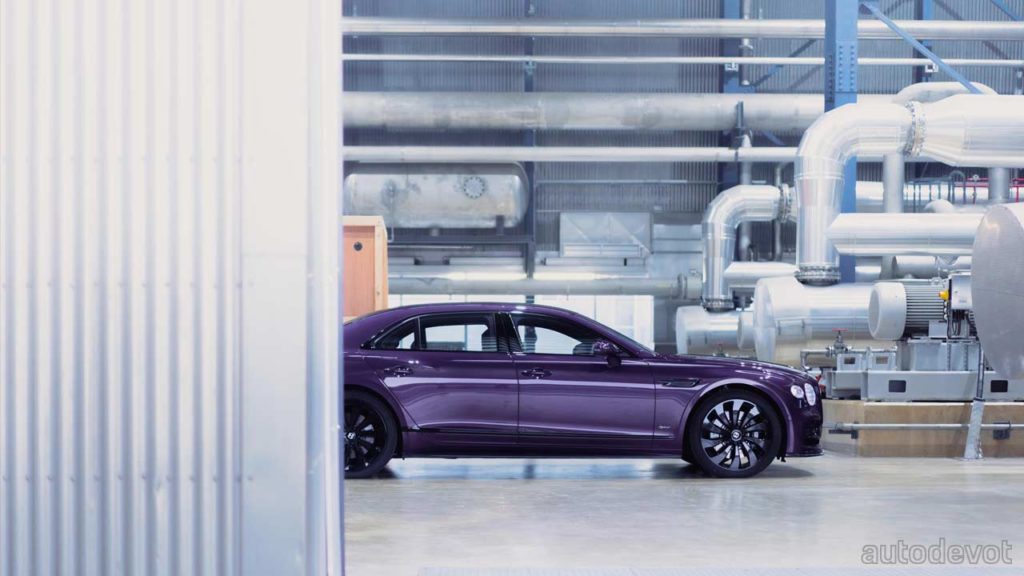 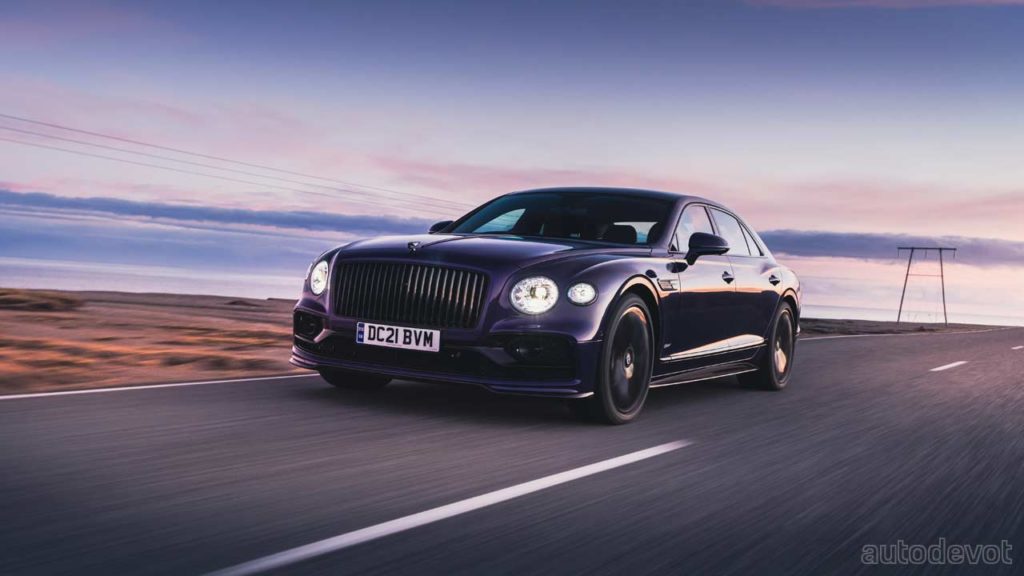 As for the electricity used by the car’s hybrid system during the journey, in other words, the electricity used to recharge its battery pack was sourced from Iceland’s 100% renewable grid. Iceland is a global leader in renewable energy production; 75% of the country’s electrical energy is produced via Hydroelectric and 25% from geothermal power. During its time in Iceland, the Flying Spur Hybrid was charged with electricity from the Svartsengi geothermal power plant.