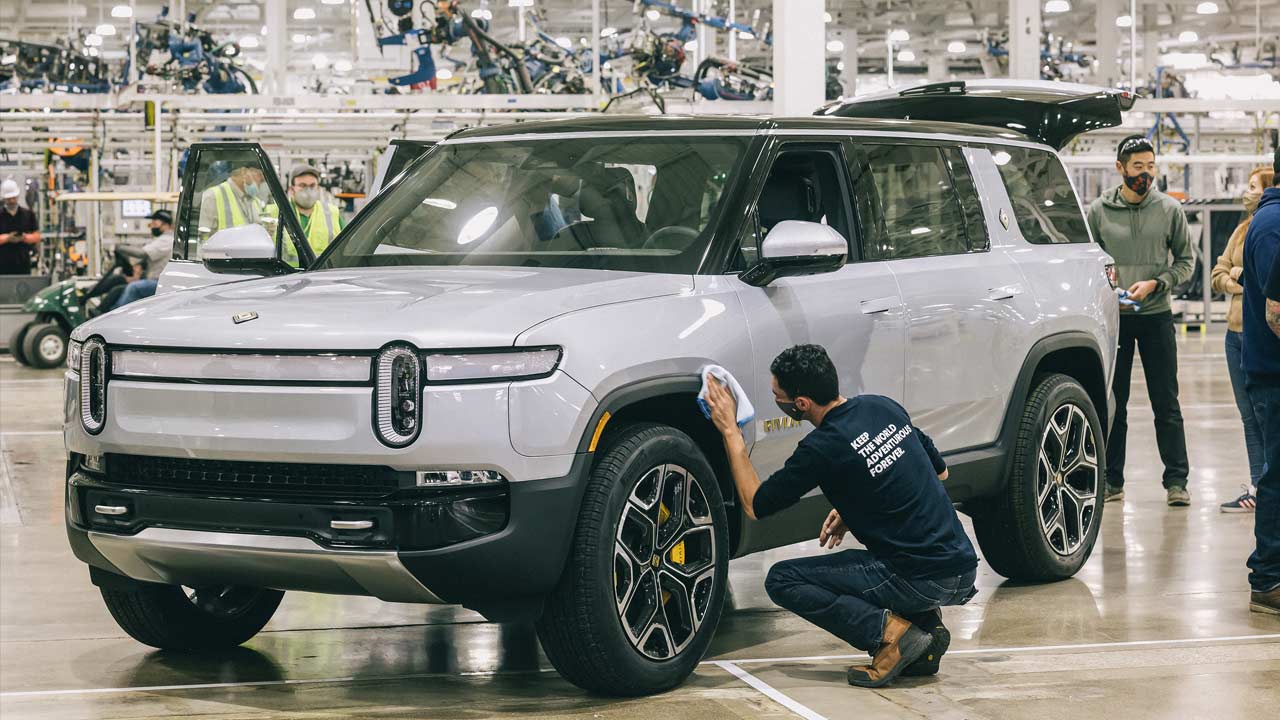 Rivian has commenced deliveries of the R1S SUV, and as with the R1T deliveries, the initial units appear to be going to the employees and investors. The first two units were delivered to CEO RJ Scaringe and CFO Claire McDonough.

We made our first R1S deliveries last week from our factory in Normal, IL to RJ and our CFO Claire. We’re working towards ramping production over the next few months on our way to full volume production. Thanks to our team for all the hard work to make it happen! pic.twitter.com/Ql9Di2ySBE

The company in its Twitter post said that it is still working on its way to full-scale production. According to reports, Rivian is sitting on pre-orders of about 71,000 (both R1T and R1S combined) and as of December 15, 2021, it has produced 650 units of R1T and delivered 384 units. The R1S production and deliveries are only the aforementioned two. 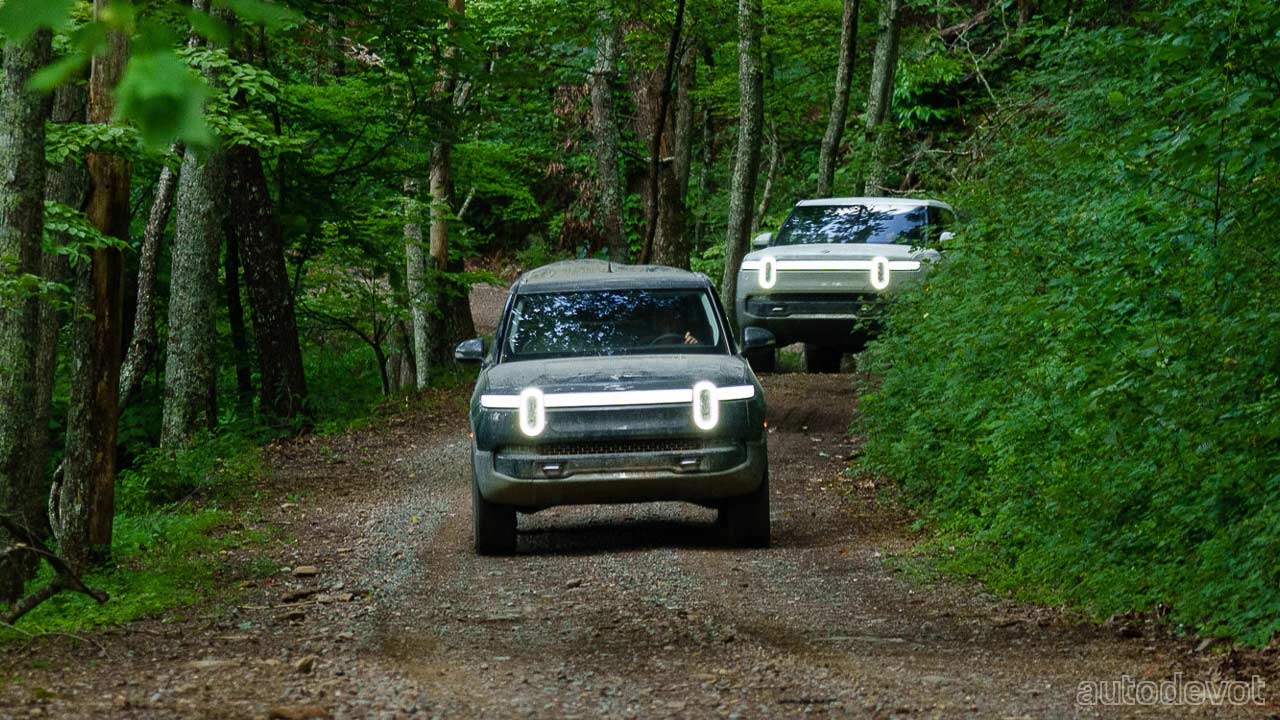 Meanwhile, Rivian is scouting the location for its second U.S. plant in the state of Georgia. The planned $5 billion site is expected to employ more than 7,500 workers and will be capable of producing up to 400,000 vehicles per year. Construction is expected to begin in summer 2022, with production commencement slated for 2024.