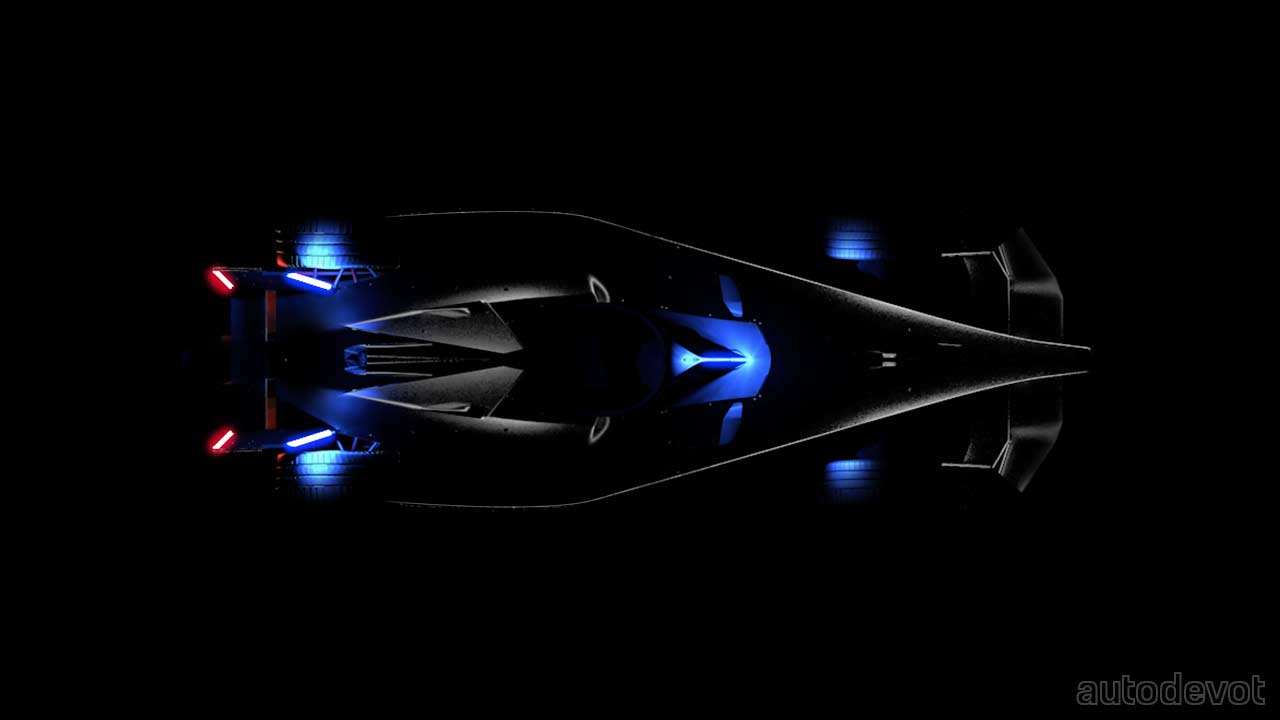 Formula E and the Fédération Internationale de l’Automobile (FIA) have released a couple of teaser images of the third-generation all-electric racing car that will race in Season 9 of the ABB FIA Formula E World Championship starting next year. The Gen3 car is billed as the world’s most efficient racing car, with at least 40% of the energy used within a race to be produced by regenerative braking. 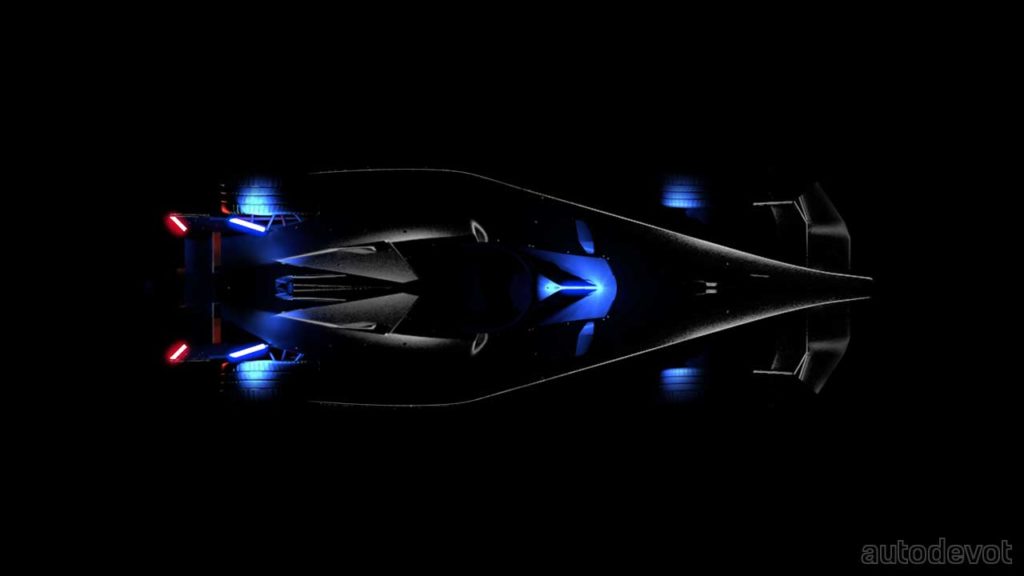 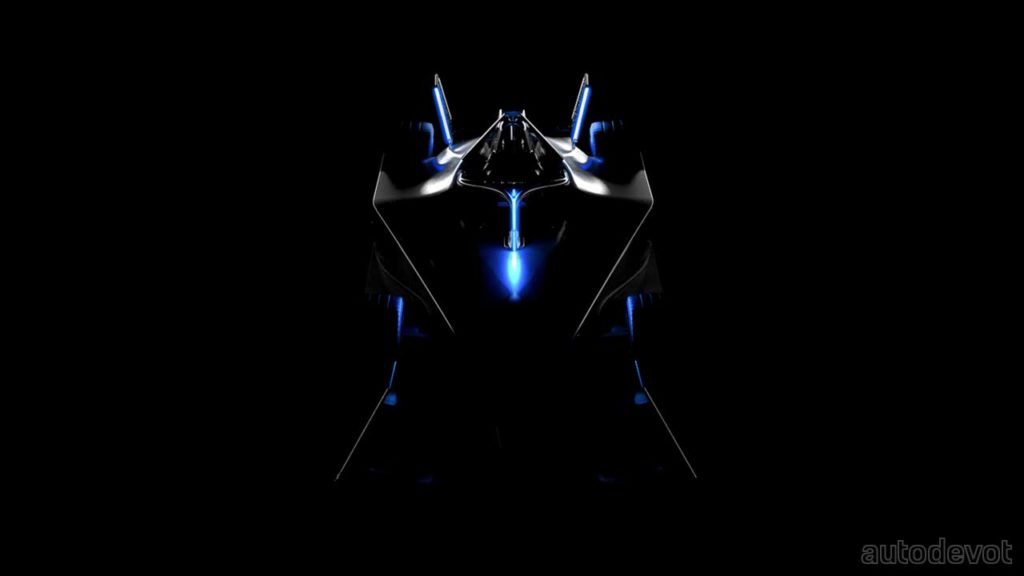 These teasers don’t reveal much, but I guess that’s why they are called teasers. According to Formula E, the design was inspired by the delta wing of a fighter jet, and indeed, in these dark teasers, the car does look like a fighter jet, especially when you combine that delta wing shape with those vertical stabilizer-like fins at the rear.

And, thanks to the addition of the front powertrain and its regenerative capability, the Gen3 car will feature no rear hydraulic brakes.

Formula E also shared recycling plans for Gen3, which includes recycling all carbon fibre broken parts by using a process from the aerospace industry into new fibres reusable for other applications.