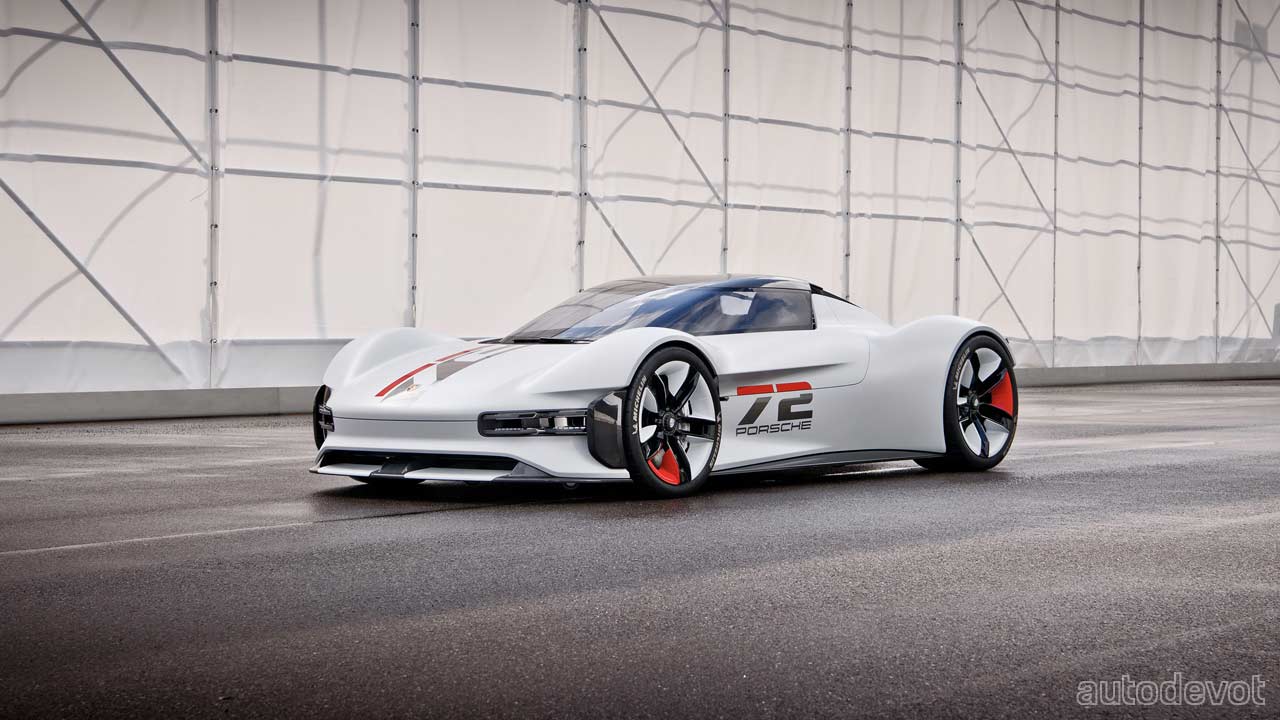 Porsche has developed a new all-electric hypercar that a lot of people can experience—virtually. The Vision Gran Turismo will be available exclusively in Gran Turismo 7—which is scheduled for release on 4th March 2022 for PlayStation 4 and 5. 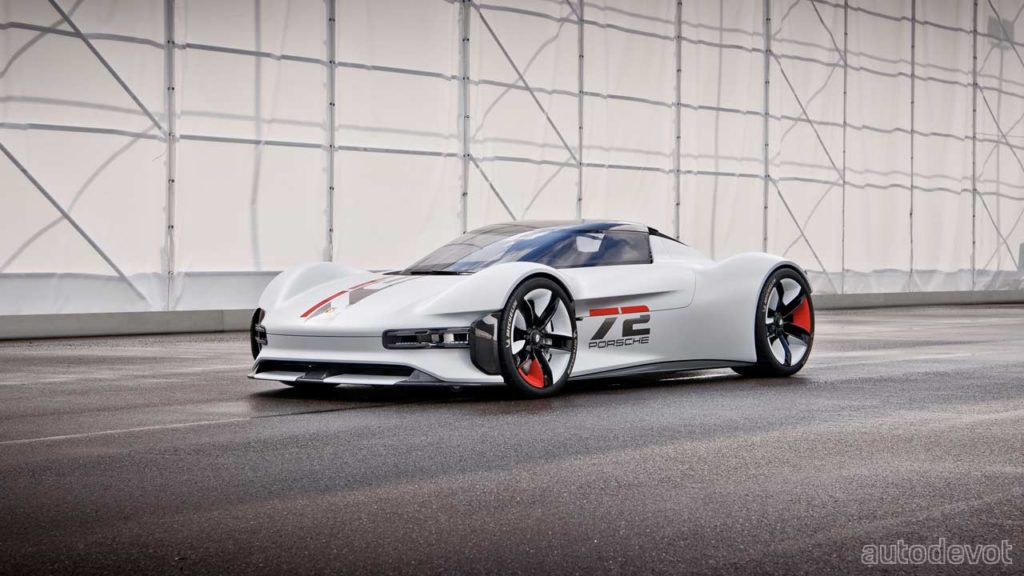 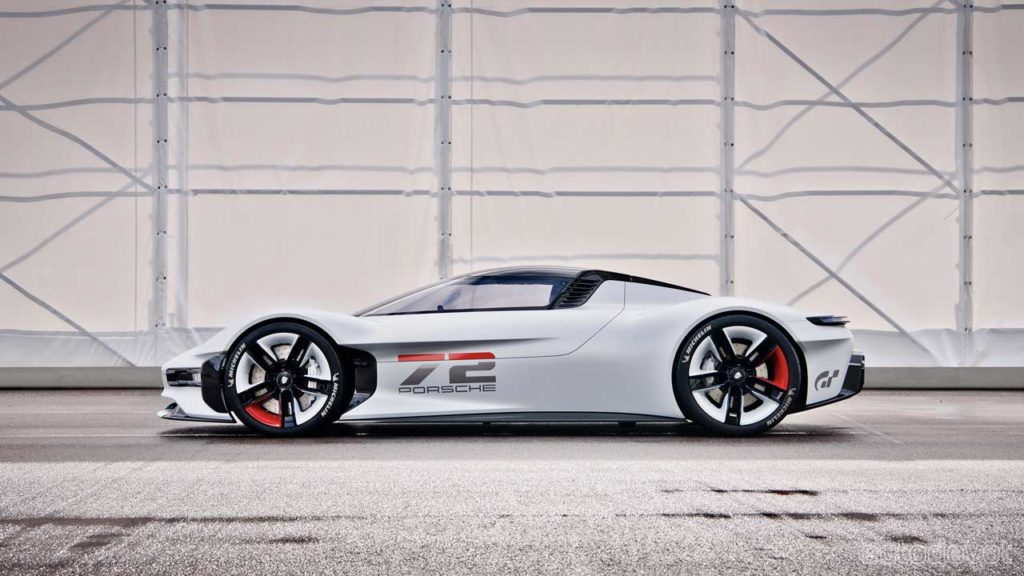 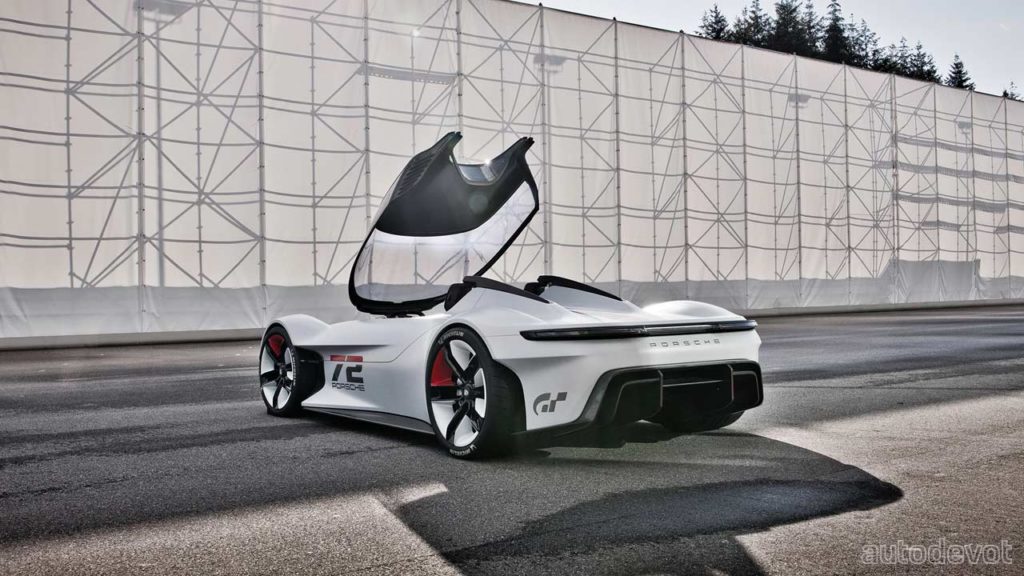 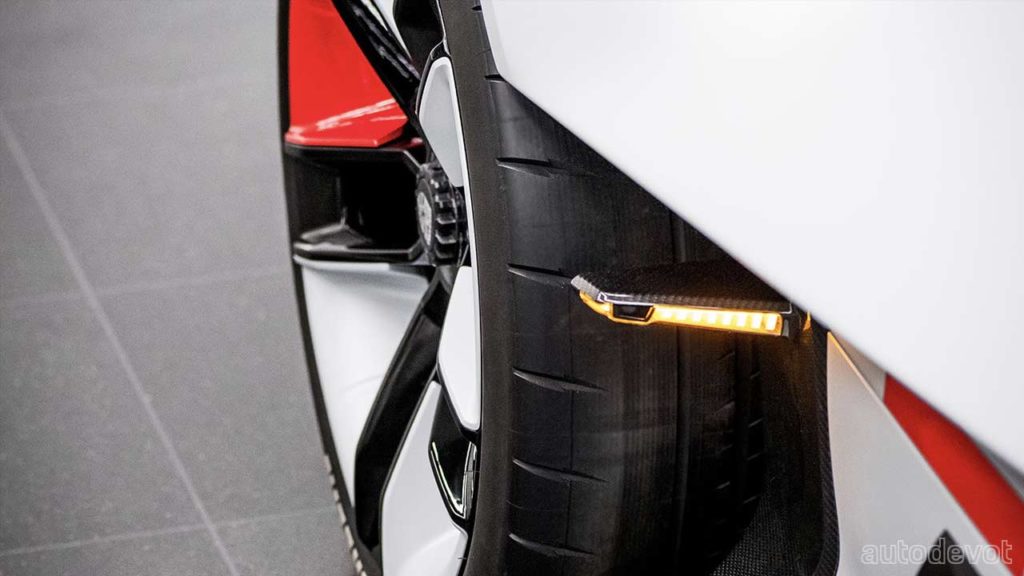 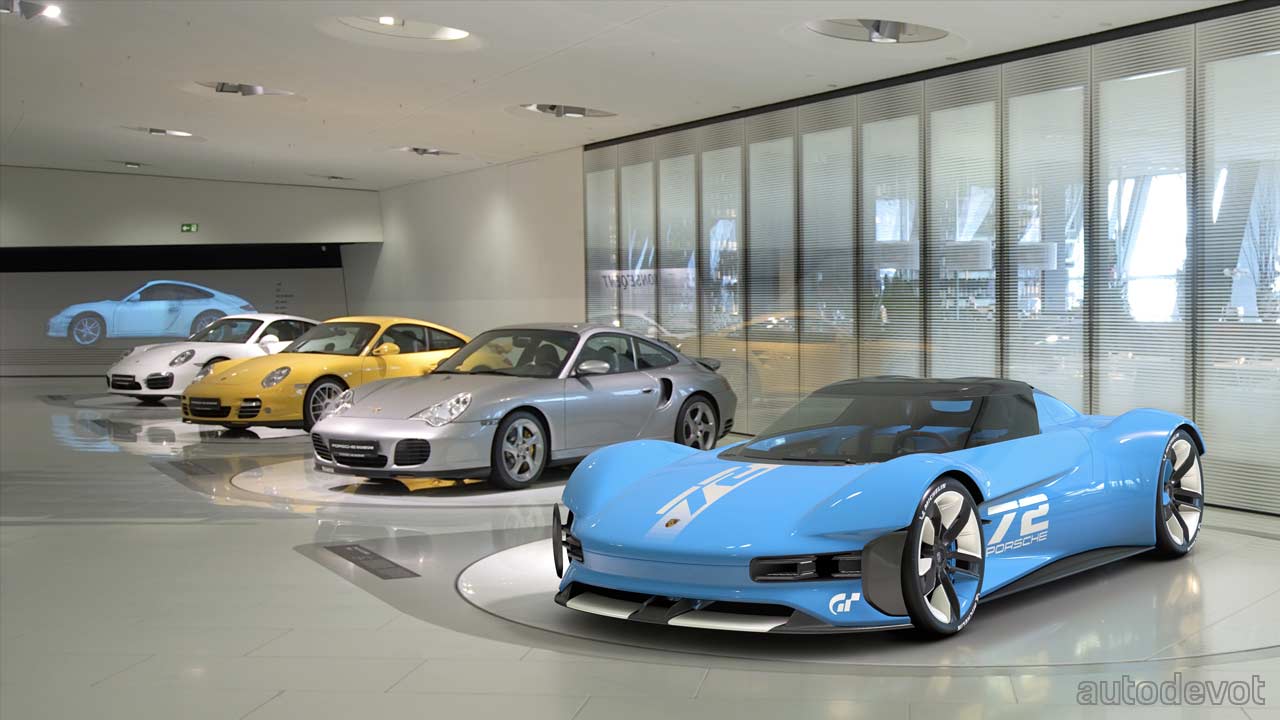 Some of the styling cues appear to have been taken from some of the Porsche Unseen concept cars such as the 906 Living Legend, Vision 920, 919 Street, and Vision E. The rear fascia might remind you of the Mission R concept we saw not too long ago. And of course, the designers also drew inspiration from the 911 and Taycan models. My personal favorite design element is that turn signal pod behind the front wheel, which also integrates a rearview camera. At the rear, just above the light band, there are two little movable spoilers that extend outwards. And, although there’s a panel gap on the side to suggest some kind of a butterfly door, the access to the cockpit is via a canopy door. 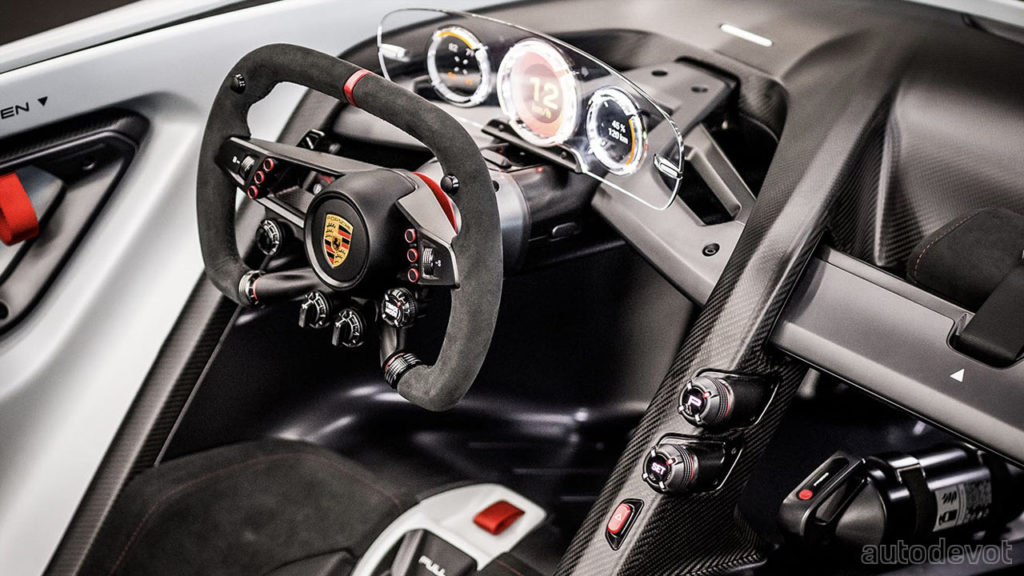 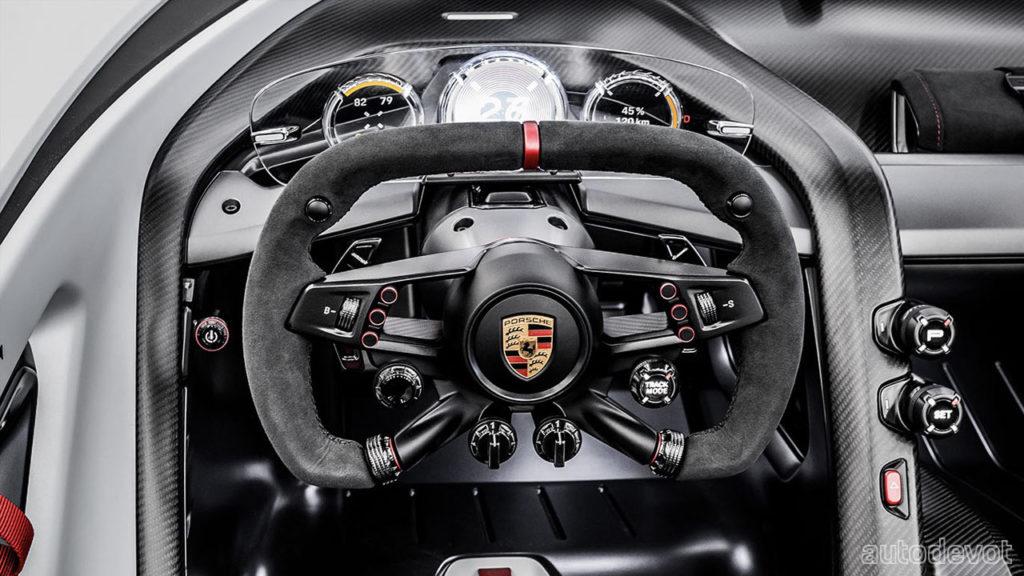 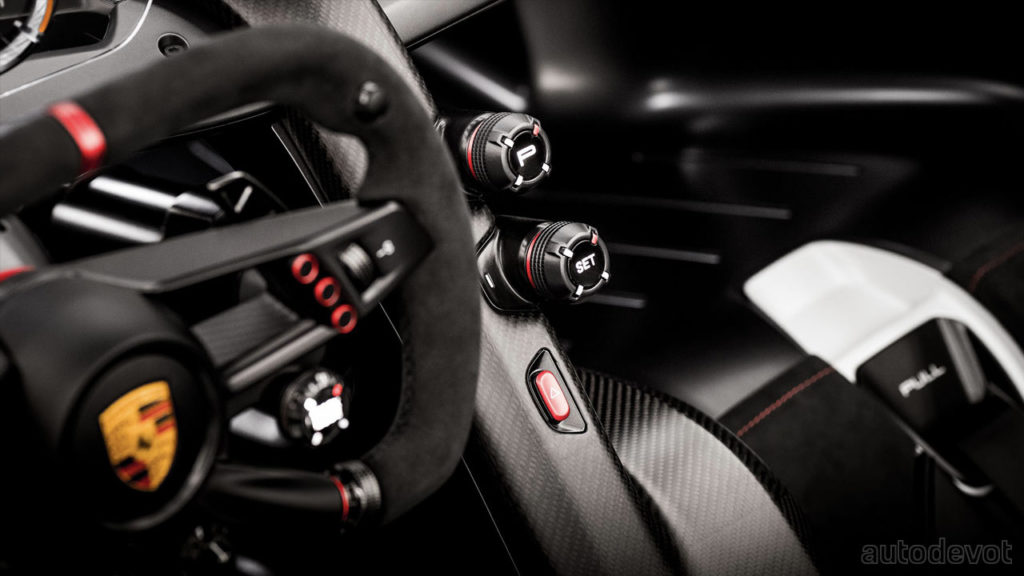 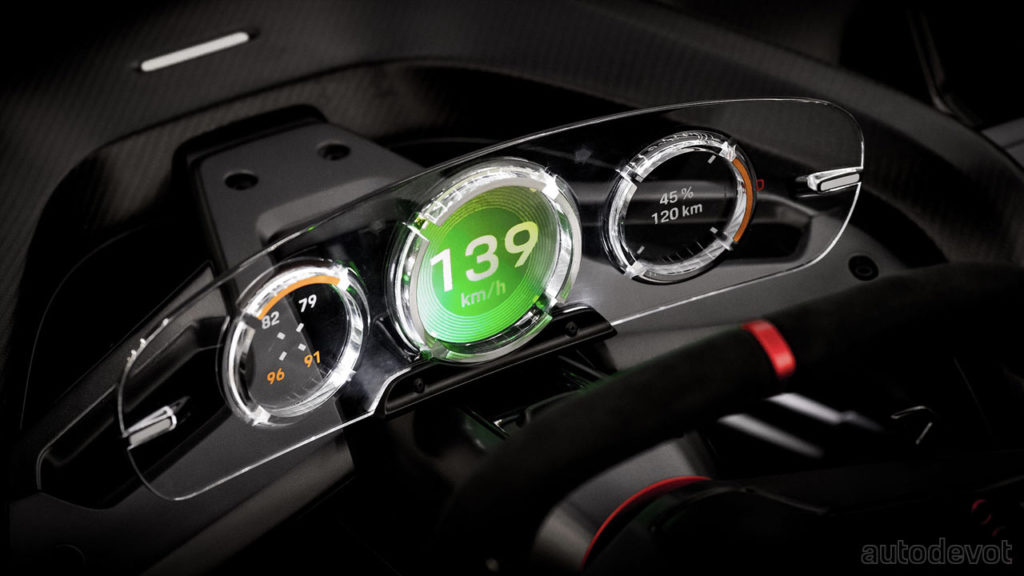 Again, the cockpit might remind you of the Mission R concept; the vibes are very similar. There’s generous exposed carbon fibre all around, while the steering is wrapped with Alcantara with a red 12’o clock marking. The curved hologram instrument display indeed looks very futuristic.

We spent a long time considering the right material design consisting of carbon and titanium. The aim was to reduce weight while increasing performance. In addition, sustainable aspects also play a role in forward-looking projects. For example, we only used entirely vegan materials in the concept car. – Markus Auerbach, Head of Interior Design at Porsche