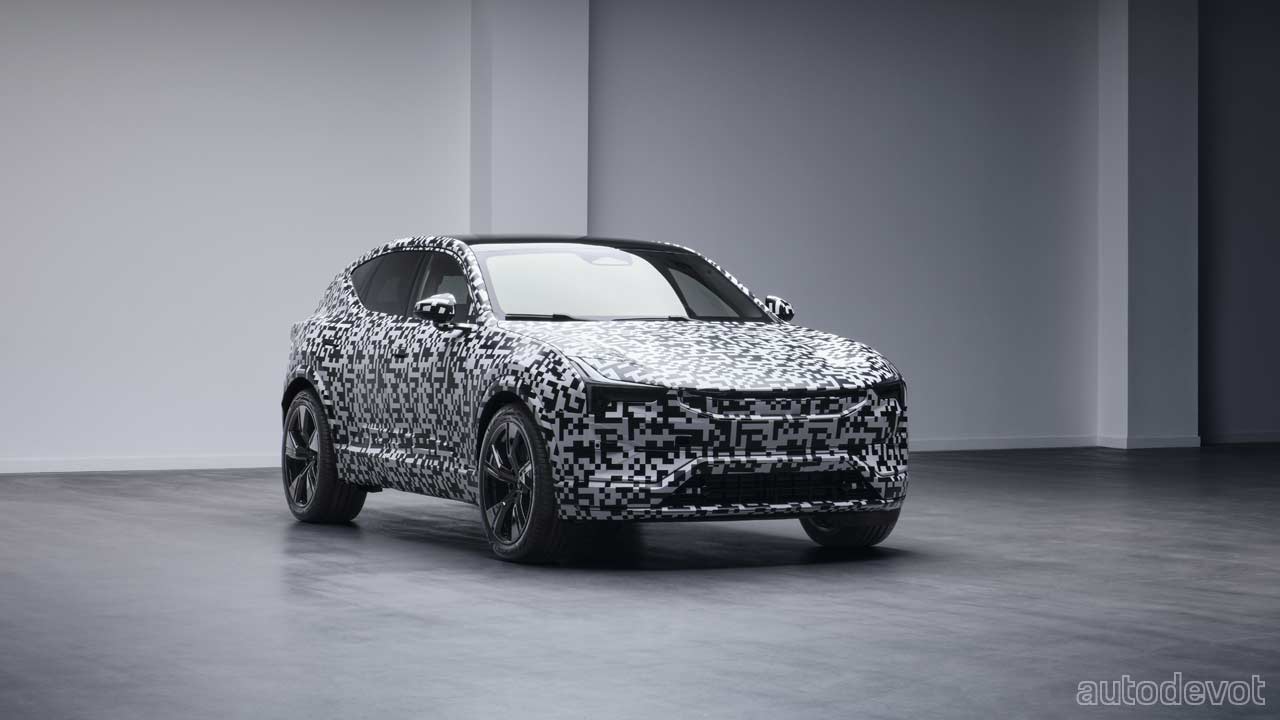 Volvo sub-brand Polestar is baking the Polestar 3—which appears to be a compact crossover. Polestar 3 will be the brand’s first vehicle to be built in the United States—at Volvo’s South Carolina facility. The SUV is expected to be launched sometime in 2022, most likely in the first half, post Polestar’s planned listing on Nasdaq.

“We will build in America for Americans. Polestar 3 is planned to be launched in 2022 as a premium electric performance SUV that will define the look of SUVs in the electric age. It will also be the first Polestar vehicle to be built in America,” said CEO Thomas Ingenlath.

Polestar claims that the upcoming SUV Polestar 3 is –

intended to be one of the most climate-responsible cars ever made and will in time offer autonomous highway piloting powered by the best-in-class LiDAR sensor from Luminar and centralized NVIDIA computing power. 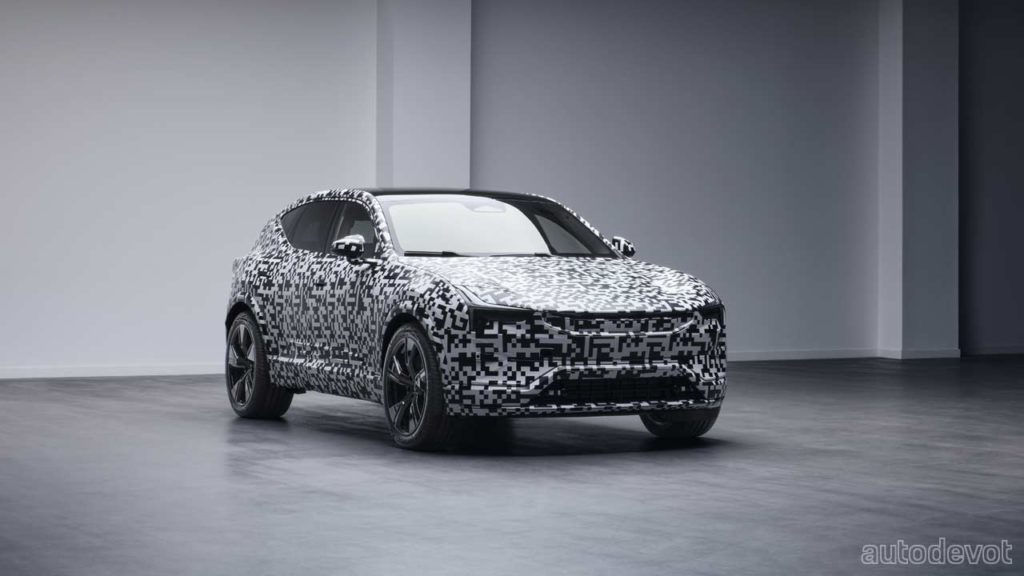 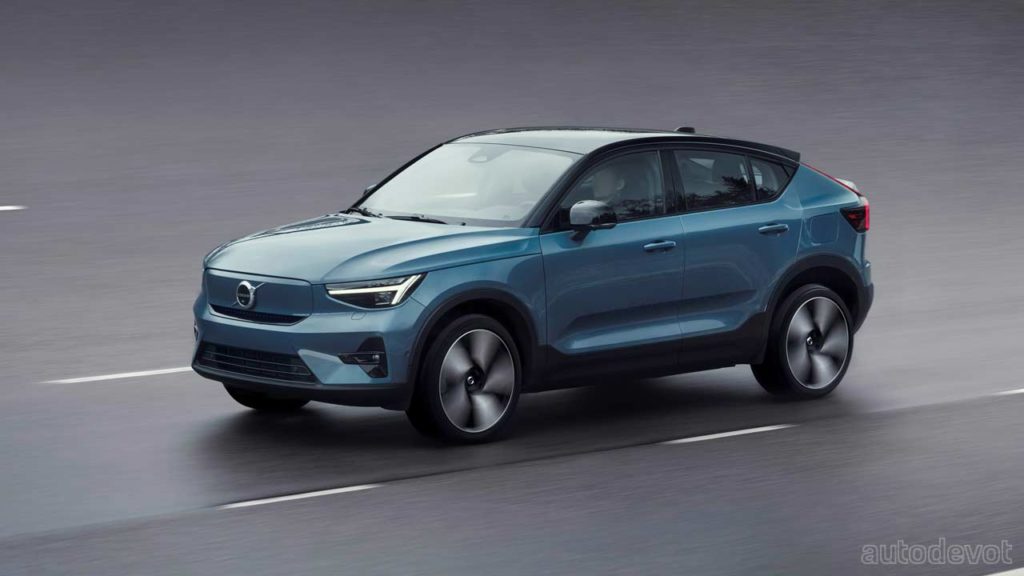 “We are not a virtual company waiting to build factories and sell cars; we are an actual company already building and selling cars around the world. Our two award-winning cars are on the road in 14 markets globally and we expect our global sales volume to reach around 29,000 vehicles this year,” added Mr. Ingenlath.

He also said that Polestar is planning to launch a new car every year for the next three years, starting with Polestar 3, and plans to increase its presence to at least 30 global markets by the end of 2023.