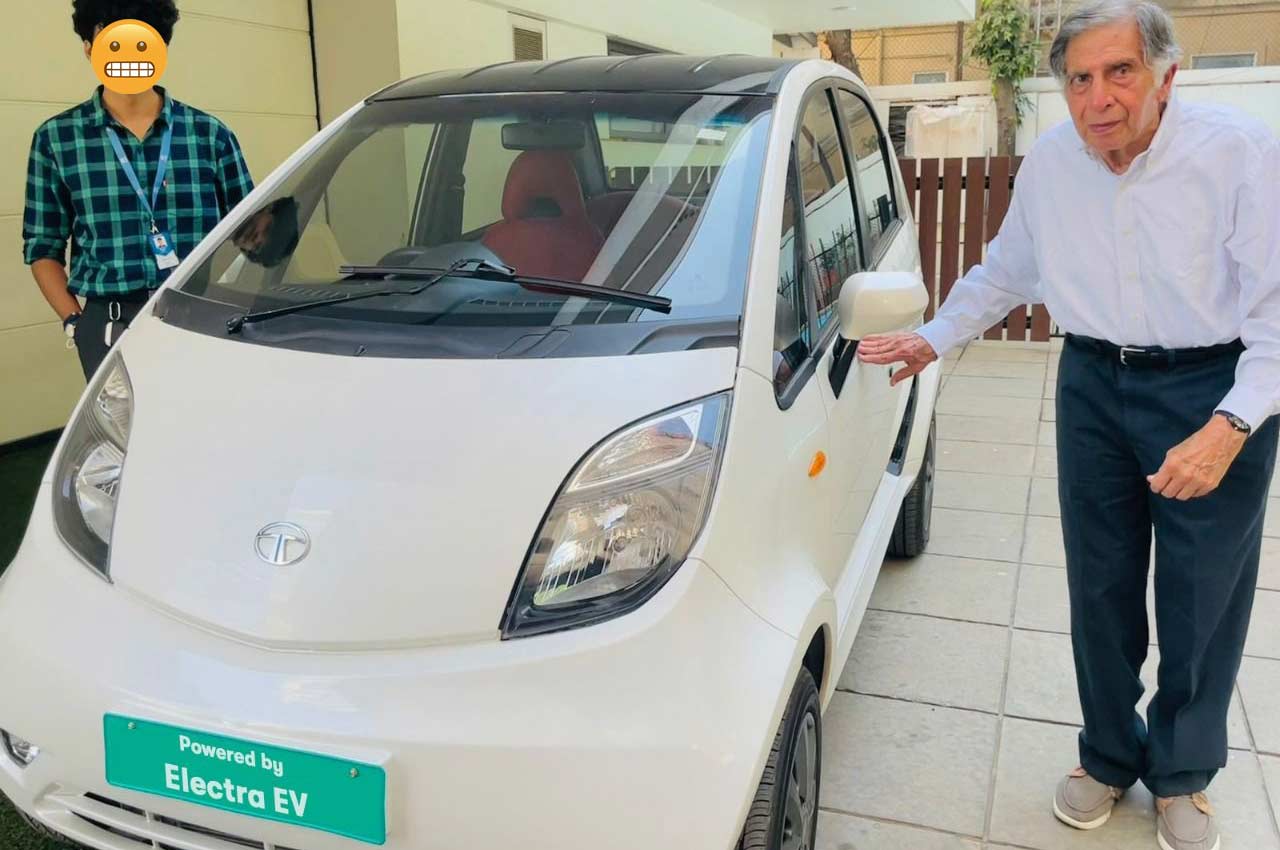 If there’s one thing we can all learn from Tata Nano, is the importance of timing. No, we are not talking about the timing chain here, although it is just as important. What we are talking about is the right timing, not only to launch a car but for everything in life, in general. If a product or an idea didn’t work, it doesn’t necessarily mean that there’s a problem with that product or idea itself, but it could simply mean that the product came out at the wrong time.

Although the Tata Nano was a fantastic package at the time of its launch with a starting price of INR 100,000, it was launched at the time when people were just starting to upgrade from Maruti 800 to something a little bigger, and most people didn’t like the taglines associated with Nano, such as “the world’s cheapest car” and “the poor man’s car”.

The fire incidents during the initial days of its launch, the complaints of heat from the rear seat occupants, and the lack of any safety systems whatsoever added to the Nano’s miseries. And the starting price didn’t remain INR 100,000 for too long, obviously, and at the time of its discontinuation in 2018, the Nano starting price had more than doubled, but that’s a different story.

The point is, the Nano was launched at the time when not many people knew about the shared mobility business or electric vehicles. Now imagine if the Nano came out today for the very first time with an all-electric propulsion, because that’s what it was supposed to be right from the beginning, isn’t it? Its design screams “electric vehicle for shared mobility business”.

But hey, better late than never, right? And so, Pune-based Electra EV, the company that supplies EV components to Tata Motors, has delivered a Nano EV to Tata Sons’ Chairman Emeritus Ratan Tata. It just so happens that Mr. Tata (84) is the founder of Electra EV, and he’ll probably be field testing the vehicle. Electra EV has supplied a limited number of such electric converted Nanos to a shared mobility service provider in Bengaluru.

We don’t know the technical specifications of this Nano EV but the one converted by Coimbatore-based Jayem Automotives claimed to pack a 17.7 kWh battery, offering an ARAI-certified range of up to 203 km (126 mi). It was also claimed to be capable of a top speed of 85 km/h (53 mph).