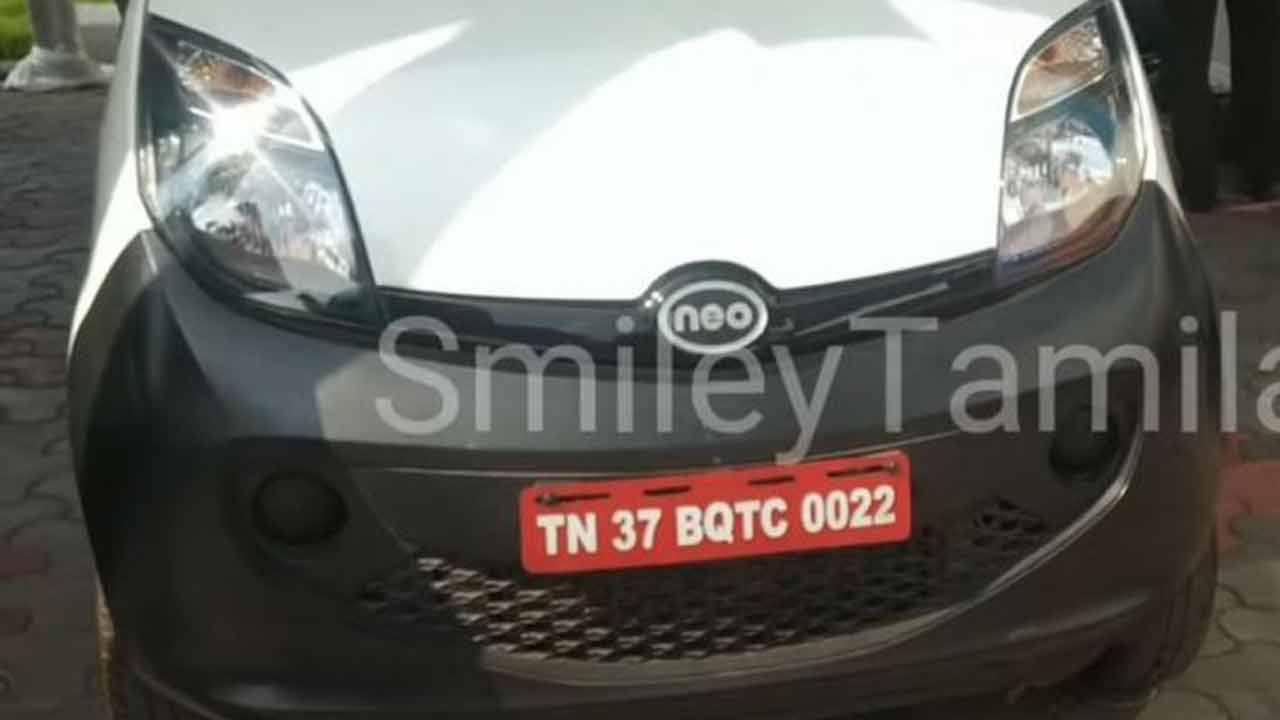 The JTP stint might have not gone as expected, but Tata Motors and Coimbatore-based Jayem Automotives’ wants to give their collaboration another shot. This time, it’ll be an EV based on the Tata Nano. If you remember, the news of Jayem building an electric version of Tata Nano came out in 2017.

Well, now a prototype has been spotted testing and as announced over 3 years ago, it has been branded as ‘Neo’. There is no Tata branding here. Initially, the Jayem Neo is expected to be sold only to fleet operators, followed by a Tata-branded version for private buyers. Tata Motors is supplying only the body of Nano to Jayem, while the electric motor comes from Electra EV — a supplier for Tata. 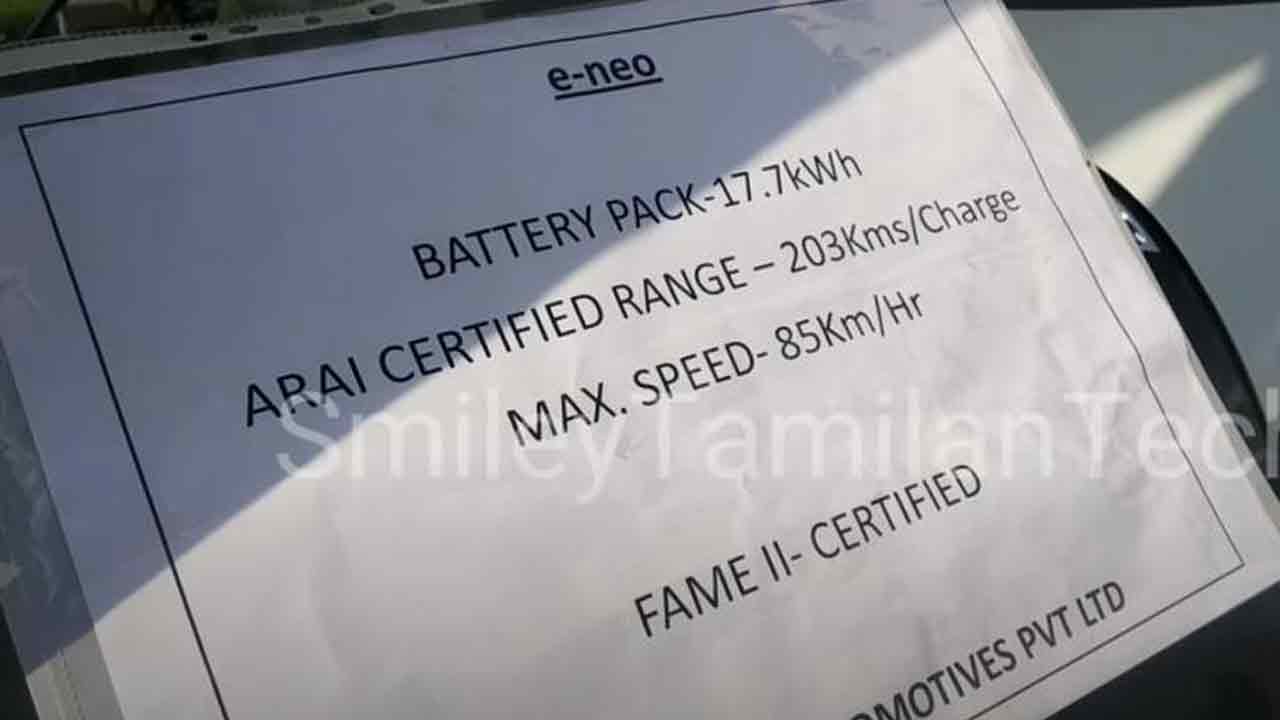