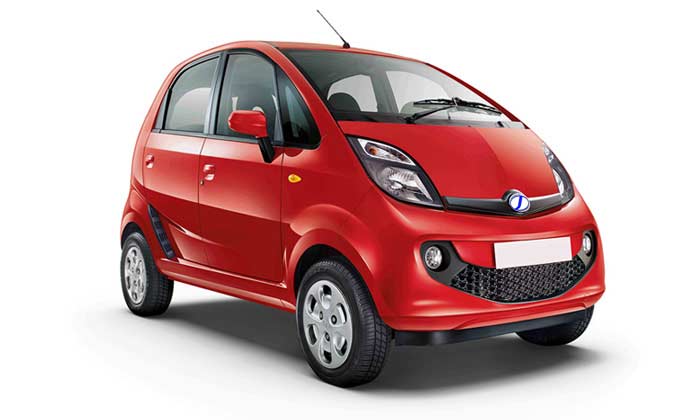 Coimbatore-based Jayem Automotives, which has been associated with Tata Motors for a long time, will be building an electric version of Tata Nano under its own brand called ‘Jayem Neo’, reports Autocar India.

Tata Motors will supply just the body of Nano without anything under the hood, while Jayem will transform it into an electric vehicle. The plan is to sell the vehicle under Jayem brand initially, and Tata Motors will have its own version later.

The Jayem Neo will be available only to fleet operators, and the first batch of 400 Neos will be supplied to cab aggregator Ola at launch.

The Neo’s electric motor puts out 17 kW (23 hp), and as per the report, the vehicle will have a range of 200 km (ARAI cycle) on a full charge, which drops to around 140 km with 4 persons and air-conditioning. The electric motor is made by Electra EV — which also supplies for electric Tigor.

There are plans to launch a more powerful version of the Neo for private buyers with Tata branding.

This is not the first time Jayem is working on a Nano based vehicle. Earlier, the company had modified a Nano to produce 230 hp from a 1.3-litre engine. It was called a ‘Super Nano’. The Bolt Sport displayed at the Auto Expo 2016 was one of the previous collaborations of Tata and Jayem. The car had a sporty body kit, revised suspension, and its 1.2-litre Revotron engine produced 110 hp.