Since both cars already had a great sex appeal, the exterior update is a minor one. Speaking of which, the Tigor JTP gets a piano black shark fin antenna and both cars get auto fold outside mirrors. 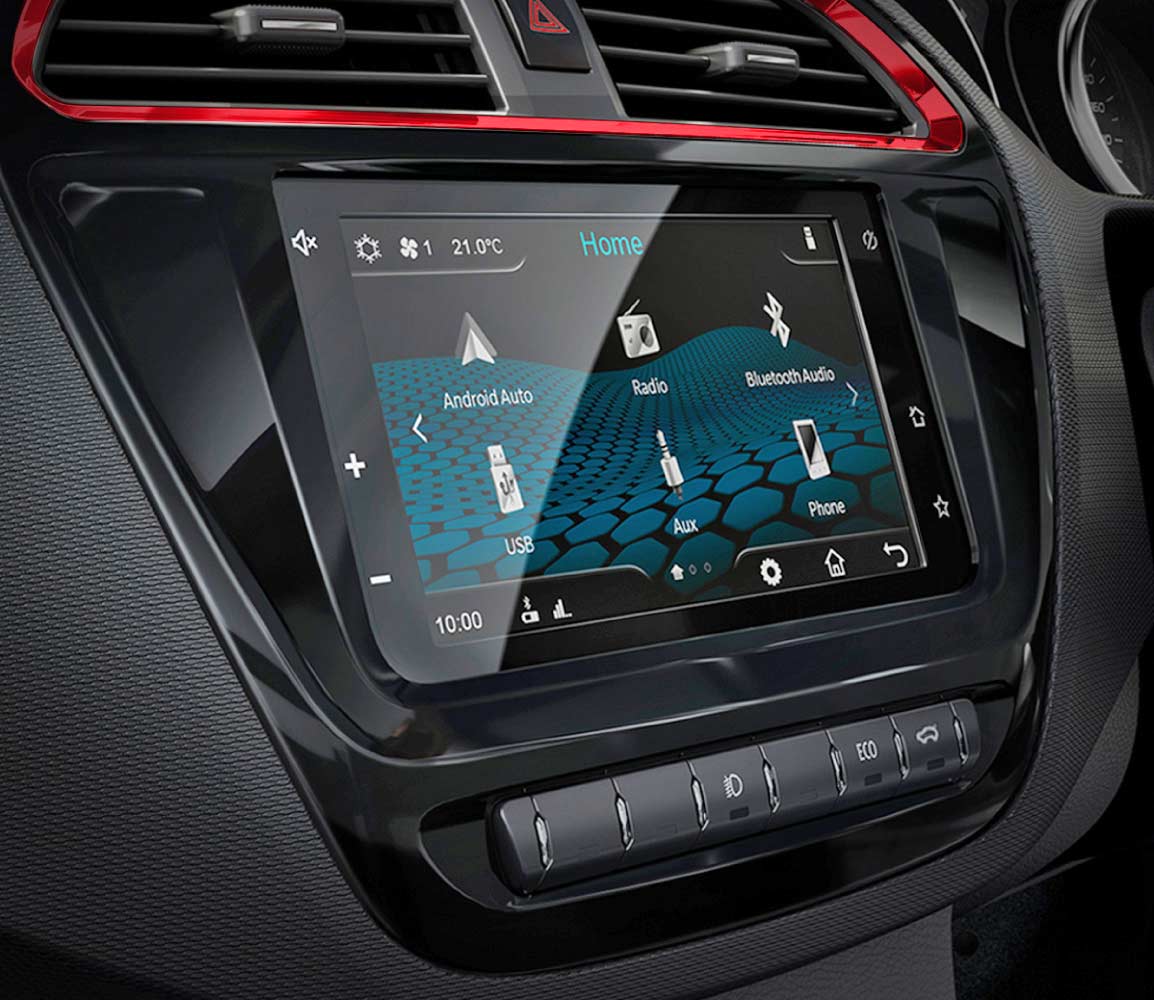 As with the regular Tigor update that was launched last year, both the Tiago JTP and Tigor JTP get a 7-inch ConnectNext infotainment system developed by Harman and is compatible with Android Auto and Apple Carplay. Other features include auto AC, aluminum pedals, and upholstery with red contrast stitching. 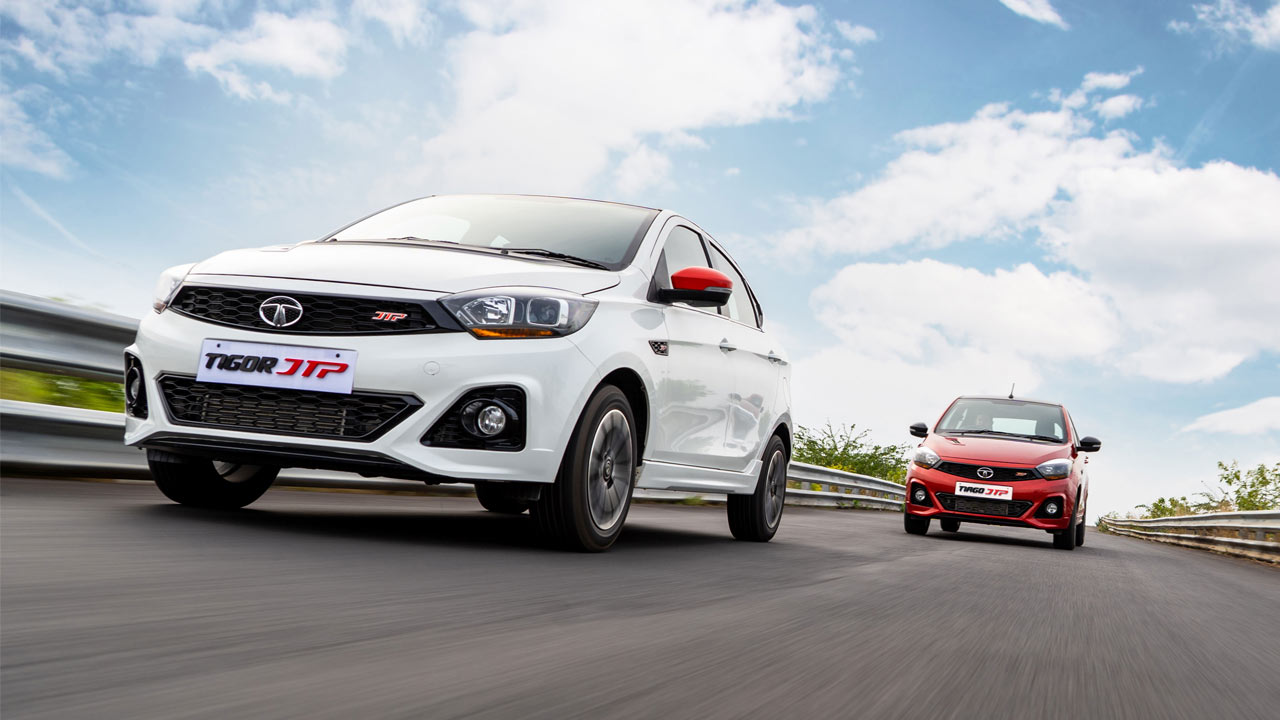 Last year has seen the JTP brand establish as an exciting prospect and a brand which has carved its own cult following in the auto performance segment – Nagbhushan Gubbi, CEO, JTSV

The Tiago JTP and Tigor JTP are now priced at Rs 6.69 lakh and Rs 7.59 lakh, respectively. Prices are ex-showroom, Delhi. The cars will be sold at select Tata Motors dealerships across 20 cities.