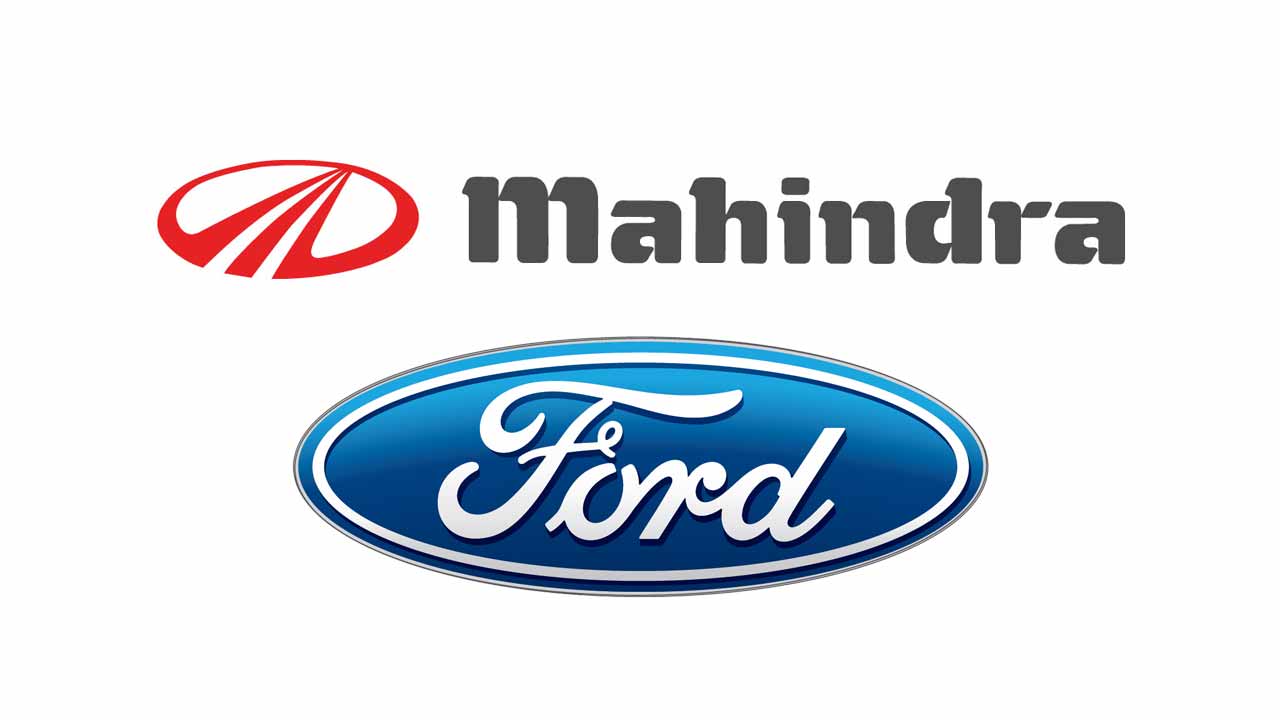 The pandemic didn’t just end human-couple-relationships after all

In a surprise move, Ford and Mahindra have announced that both have ended discussions for a $270 million joint venture that was announced in October 2019. The companies were supposed to finalize the JV by December 31, 2020, but as we know, 2020 was a big mess. The official statement said the following –

The outcome was driven by fundamental changes in global economic and business conditions – caused, in part, by the global pandemic – over the past 15 months. Those changes influenced separate decisions by Ford and Mahindra to reassess their respective capital allocation priorities.

Ford said that it’ll continue its independent operations in India, and is also actively evaluating its businesses around the world.

Prior to announcing the 2019 JV, both companies had announced a strategic alliance in 2017 to co-develop SUVs and EVs. While there’s no official update on that, it is believed that the next-generation Mahindra XUV500 will share its platform and powertrains with a new Ford SUV.