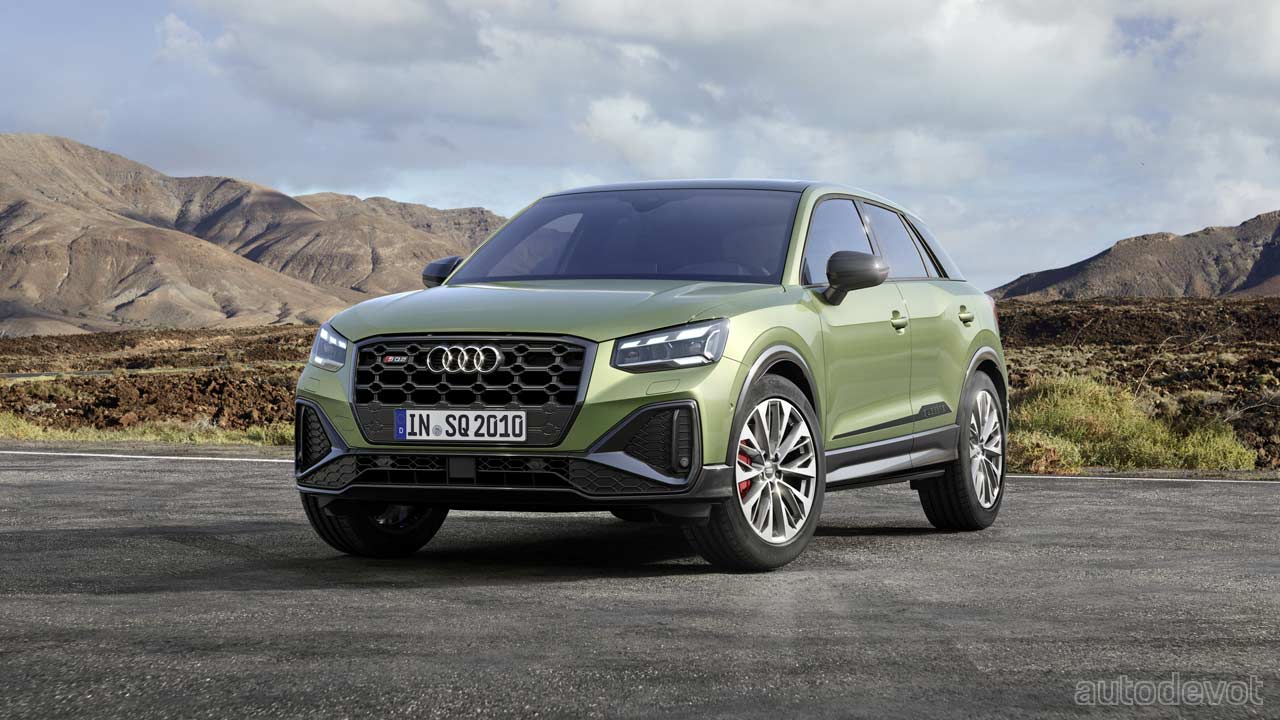 If there’s one model with a severe identity crisis in Audi’s lineup, it is, of course, the Q2. I’ll be surprised if anyone even remembers the existence of this model, let alone considering a purchase. When it debuted back in 2016, it seemed like a great offering in a small package, but the identity crisis combined with wrong pricing proved it to be an unnecessary model in an otherwise great lineup. I mean, a lot of people struggled to figure out why you would choose the Q2 over a proper hatchback or a Q3, and can you blame them?

The tiny crossover was launched in India in October 2020, right in the middle of the pandemic, at a ridiculous starting price of INR 35 lakh, ex-showroom. And it’s no surprise that so far, I’ve seen only two of ’em on the road in my city. At the time of publishing this story, the Q2 is still listed on Audi India official website, and the following is a list of on-road prices in Delhi, which needless to say, make little to no sense. 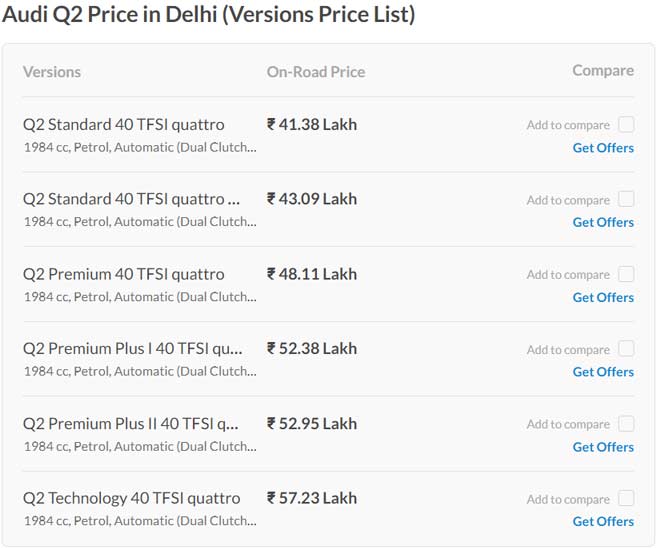 The BMW X1 starting price is not too far from the Q2’s starting price in India. It appears that the Q2 did a little better in China, and that’s probably because it is sold as Q2L, a long-wheelbase variant. The Chinese market also has the Q2L e-tron, an all-electric variant not sold elsewhere in the world. In Europe, Audi reportedly sold 53,183 Q2s in 2021, but the Q3 sales were ~90,000, which only solidifies the opinion that the clichéd saying good things come in small packages didn’t really work for the smallest member of the Q family, unsurprisingly.

But anyway, Audi has reportedly decided to pull the plug on the Q2; the tiny crossover will join the history books as a one-time/single-gen model. The Q2 received a facelift in September 2020, most likely to remind us all that that model still exists, and if the reports are to be believed, there’s not gonna be the second-gen Q2. And the sad thing is that it doesn’t make me sad. What makes me sad, however, is that the reports also claim that Audi is thinking of discontinuing the A1 as well in order to focus more on the premium offerings. The A1 is such a good-looking hatchback, isn’t it? But don’t worry, it should stick around for a few more years, at least in Europe, but the same cannot be said for the Q2.