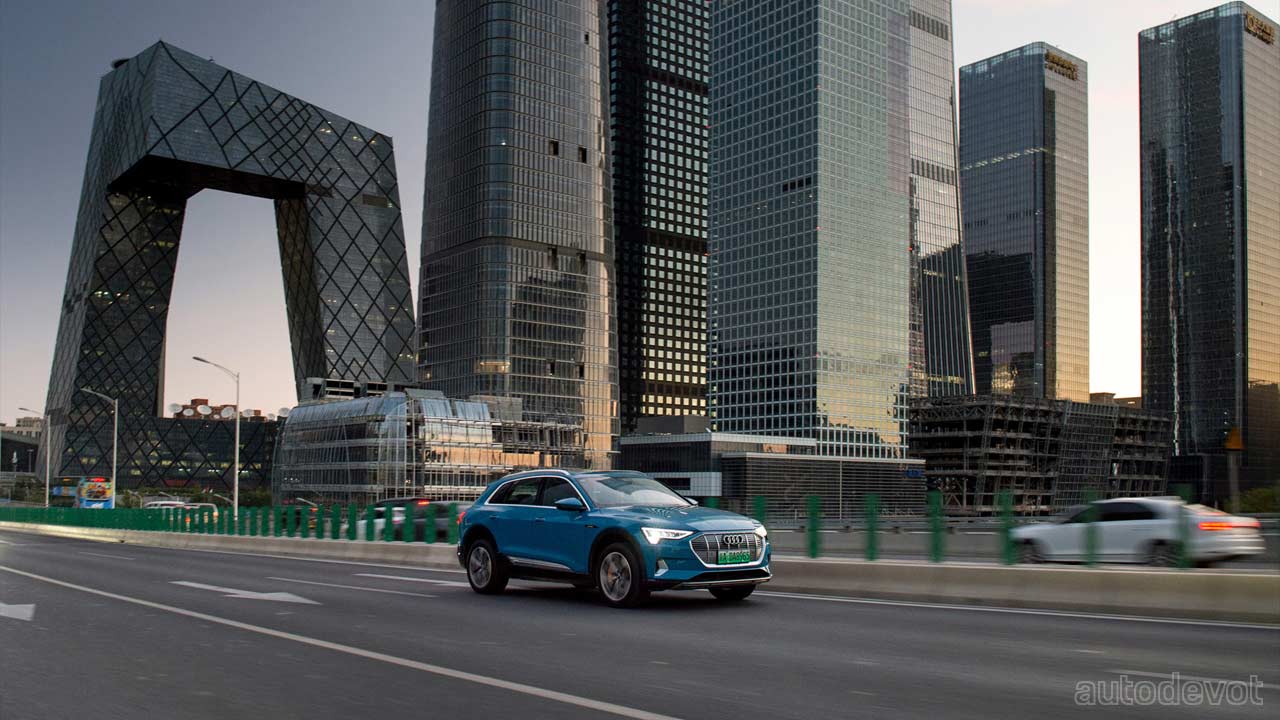 Audi has signed a memorandum of understanding (MoU) with China’s FAW Group to jointly produce electric vehicles based on the Premium Platform Electric (PPE) platform. Both companies are planning to establish a new company for the same.

Just to remind, the PPE platform was jointly developed by Audi and Porsche to be used in future EVs. The planned production of PPE-based vehicles for the Chinese market is scheduled to start in 2024. The upcoming e-tron GT will be produced in Germany itself, in case you’re wondering. 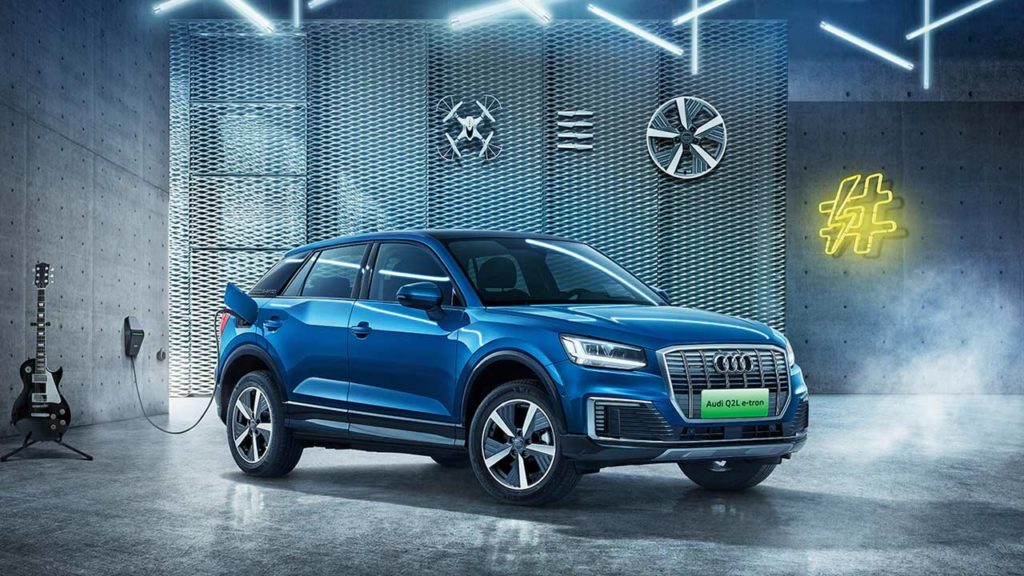 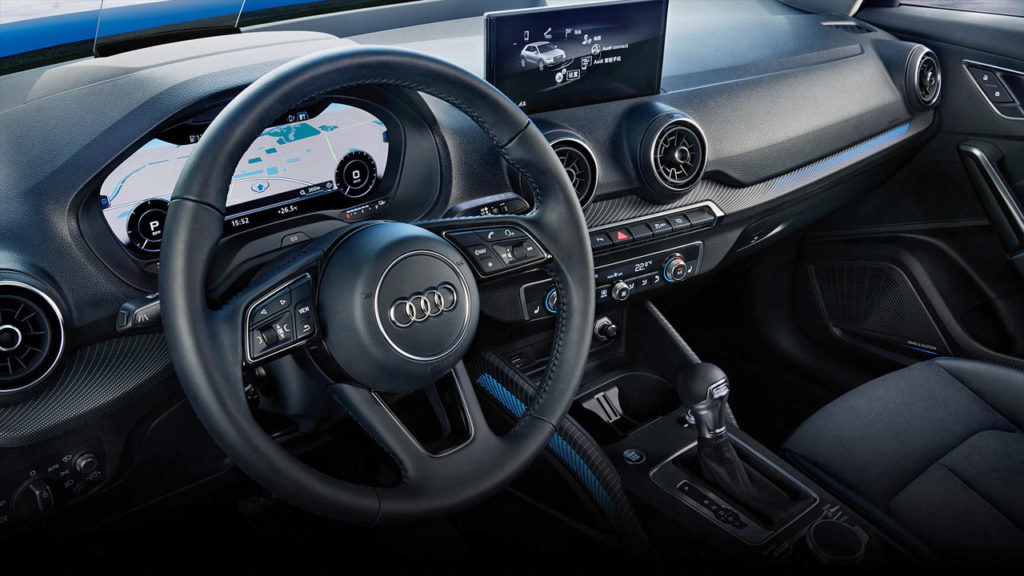 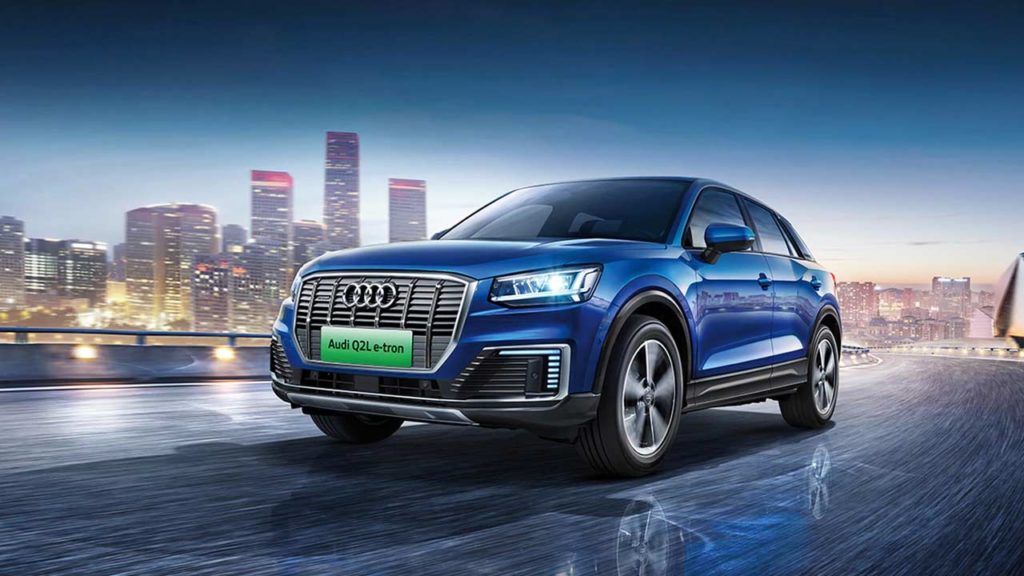 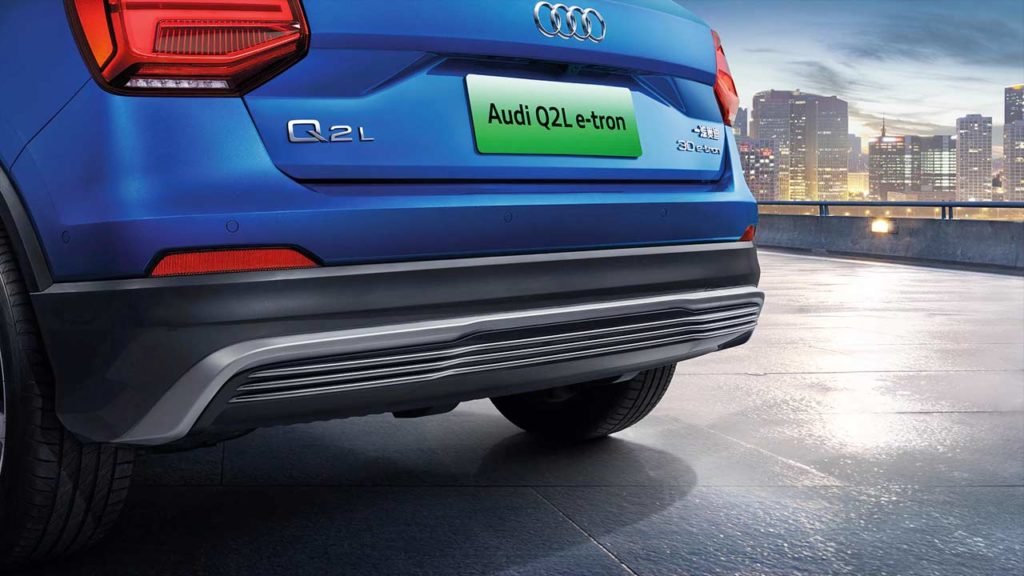 From January through September 2020, Audi delivered 512,081 vehicles in China, which is a growth of over 4.5% compared to the same period last year. By 2025, Audi plans to generate approximately one third of its sales in China with electrified cars.