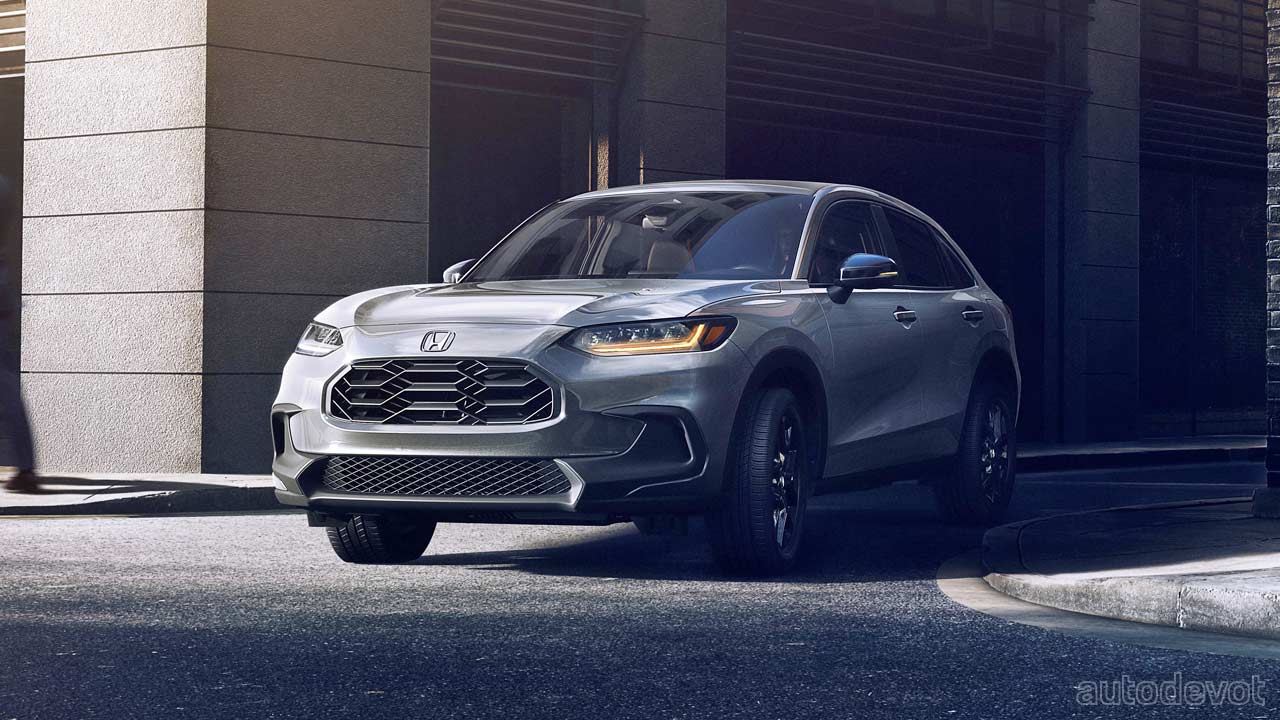 Wait, didn’t we see a new Honda HR-V last year? Well, you’re right, but this is a different one exclusive to the North American markets. Unlike the global model which is built on the same platform as the 4th gen Jazz, the North American HR-V is based on the 11th gen Civic. I guess you could say it’s an SUV version of the Civic, but with a different name. 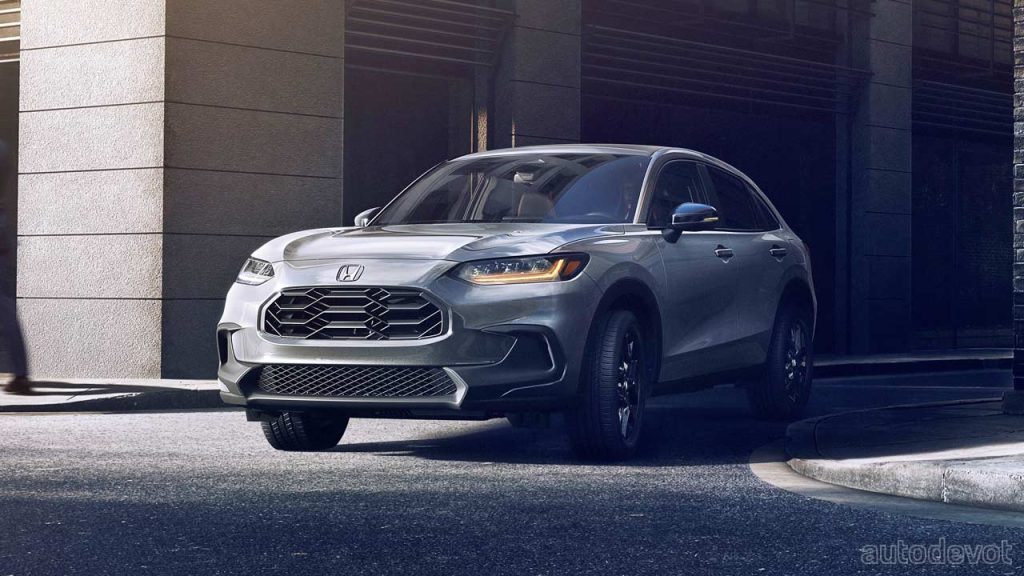 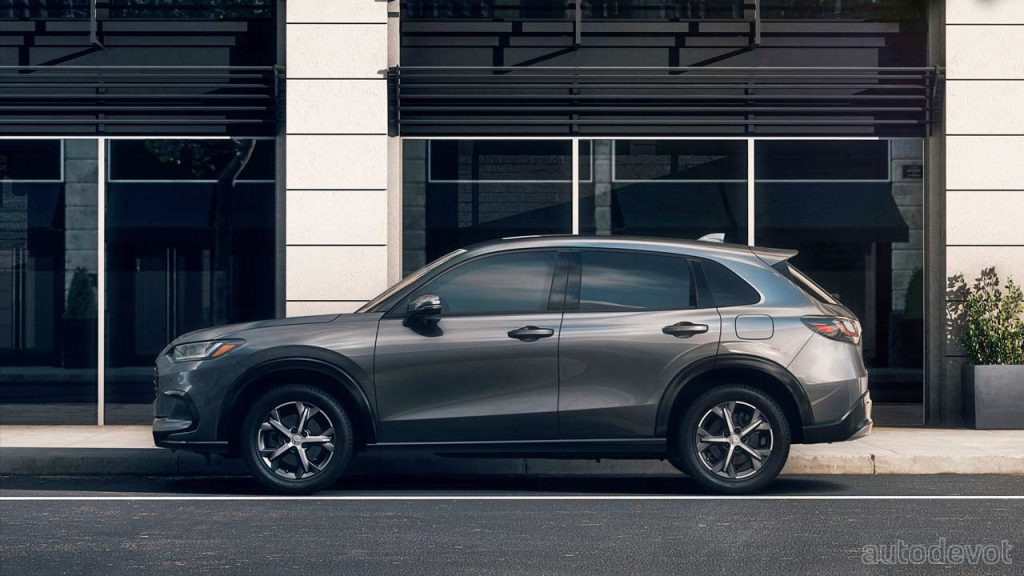 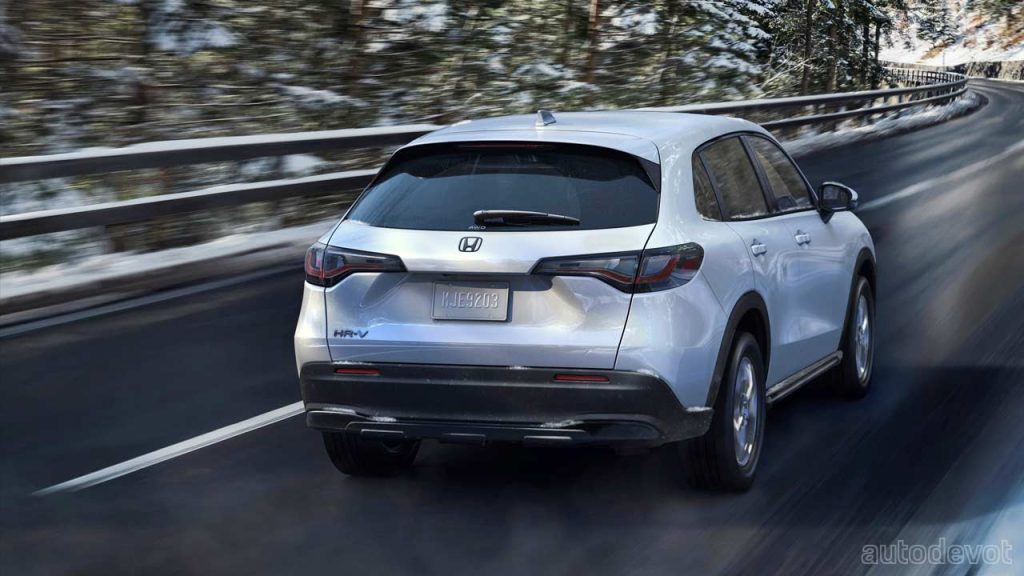 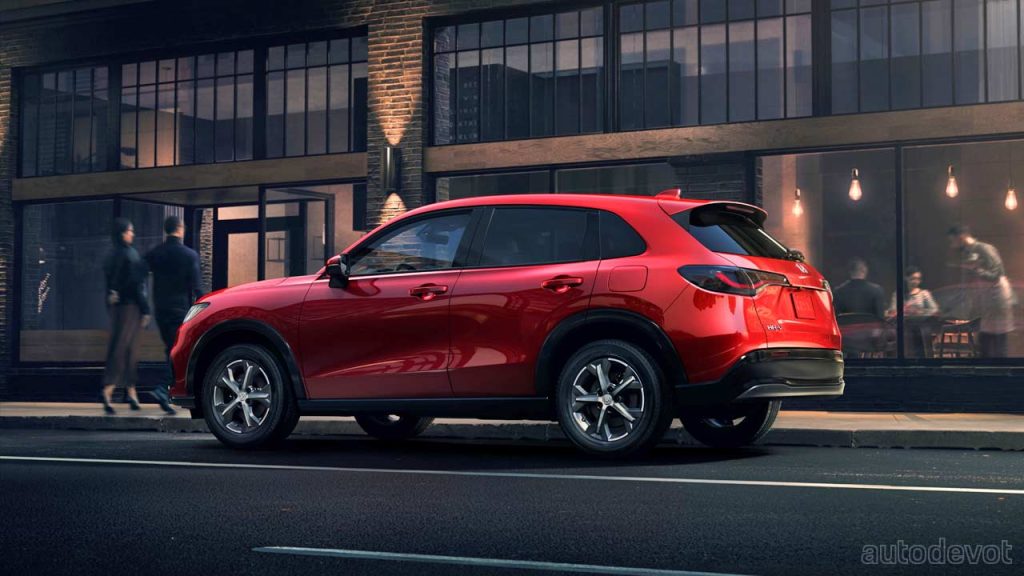 As for styling, again, it looks nothing like the global model, but gives off subtle Civic vibes with those headlights and taillights. The styling is also a complete departure from the current HR-V that is on sale in America. The side profile has less creases than before and the rear doors now have traditional pull-type handles as opposed to the hidden ones in the current model.

Honda said that it’ll release more information in the coming months, but also said that the new “HR-V will feature a more responsive engine and a new independent rear suspension, giving the compact SUV a more confident, refined and fun-to-drive personality.”