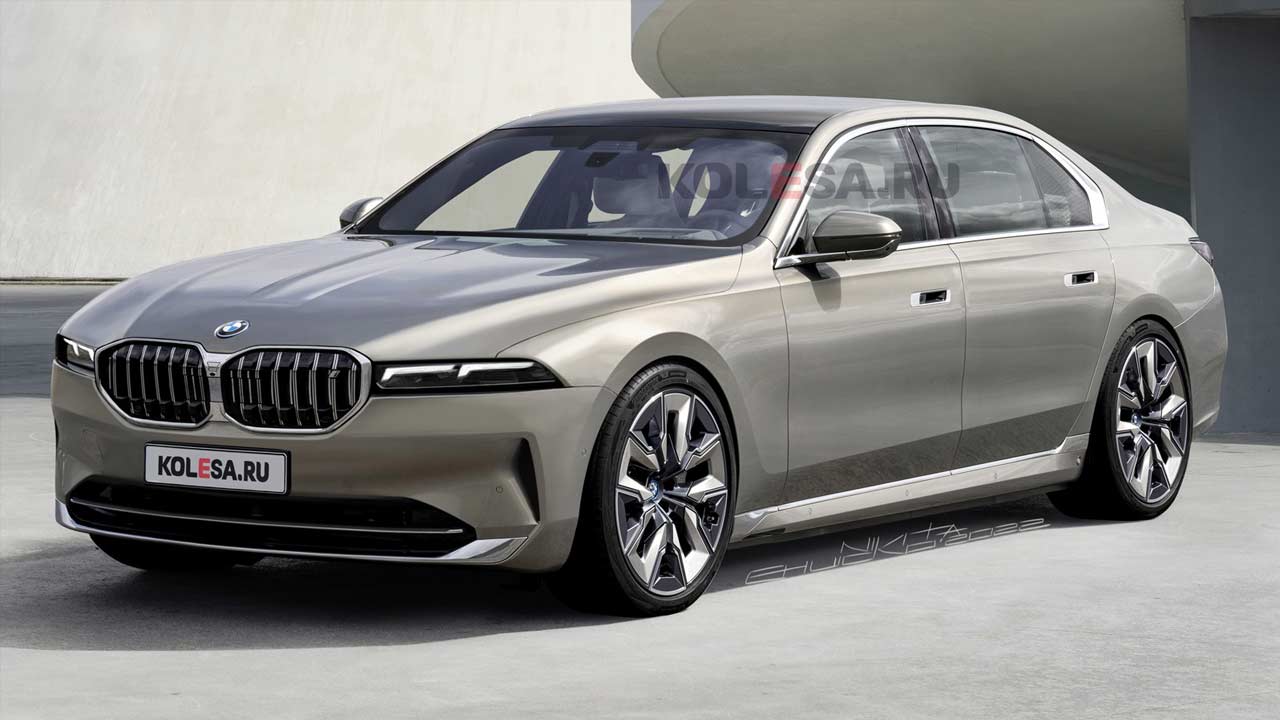 Now that BMW has revealed the 7th gen 7 Series to the world, unofficial renderings have surfaced online with attempts to fix the official design team’s polarizing design language. One such example goes back to the ’90s, taking inspiration from the E38 (third-gen) 7 Series, cutting the grille size by half and deleting the split lamps in exchange for a modern interpretation of E38 headlights. Needless to say, it looks clean and contemporary, but most importantly, offends none (or at least that’s what I think).

Another rendering attempts to fix the rear fascia with redesigned bumper and taillights. Also, notice the centre i7 badging in the unofficial rendering as opposed to the top left in the official design. But no matter whose version you pick, official or unofficial, one thing is clear and that is, there are much better designers outside BMW.