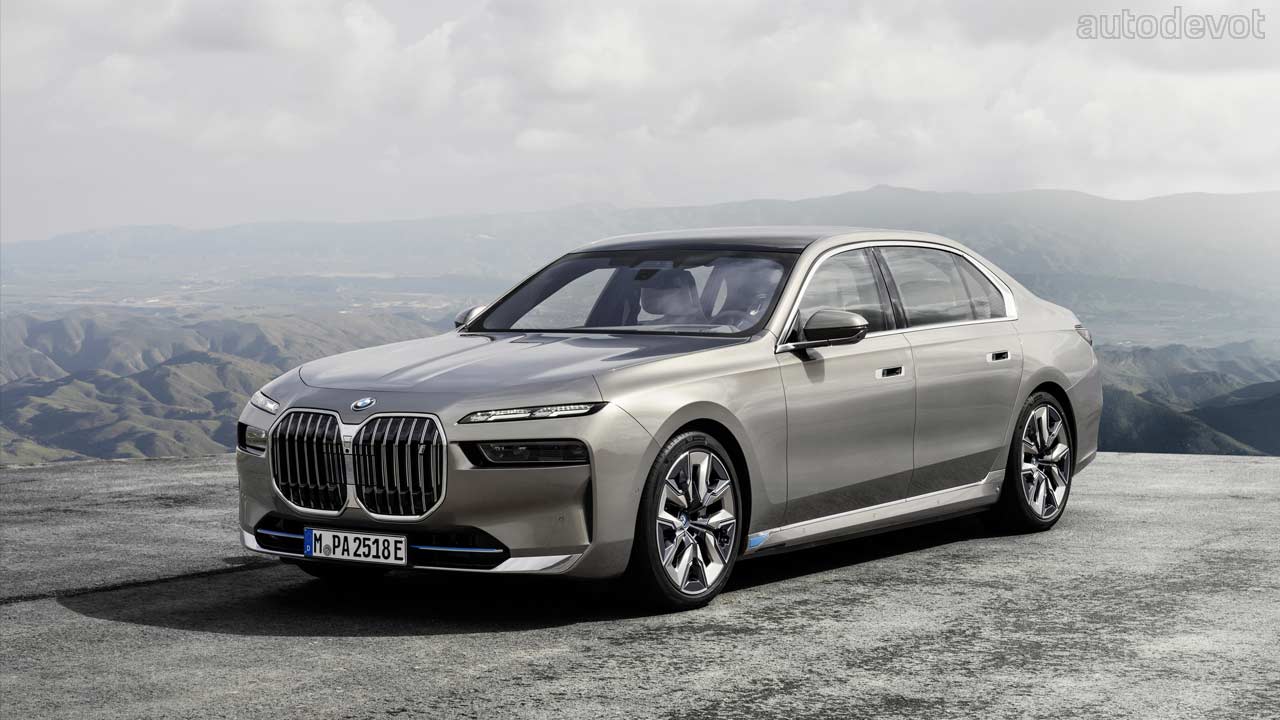 BMW has taken the wraps off the 7th gen 7 Series, with the lineup including petrol, diesel, petrol-electric PHEV, and for the first time, an all-electric variant as well. Also, an armored version (dubbed a high-security vehicle) is scheduled to debut in 2023. Sales launch of the new 7 Series will commence in November 2022 starting with the all-electric i7 in Europe. Prices for the German market are already out, which start at €138,310 for the base i7 xDrive60. 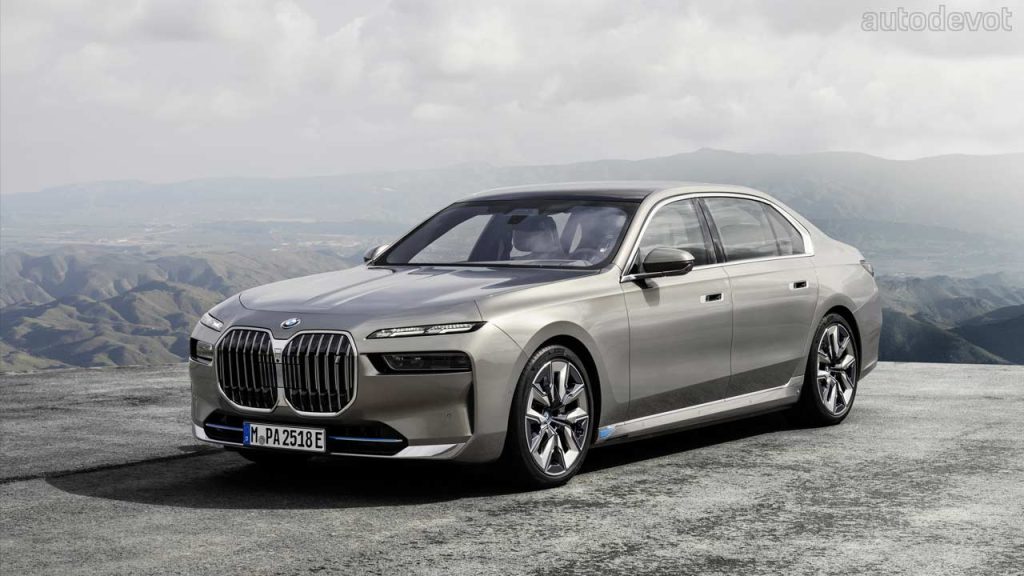 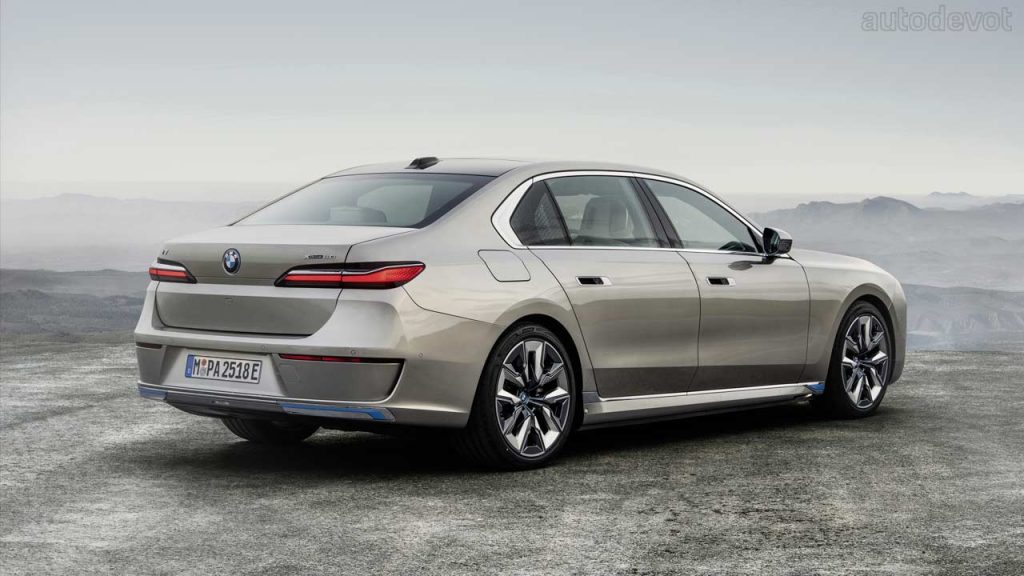 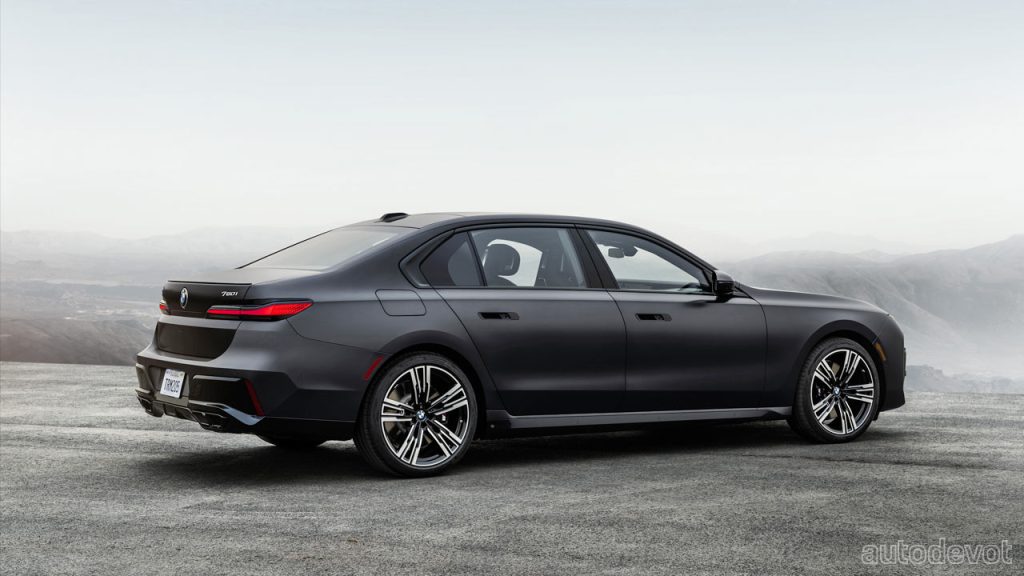 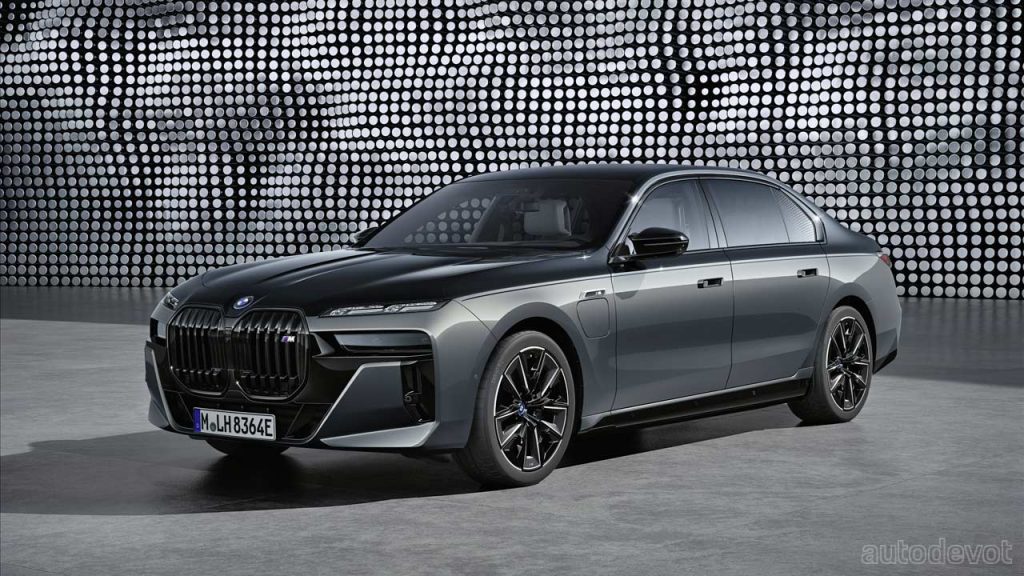 The X7 facelift we saw just a couple of weeks ago gave us a pretty good idea of the design direction BMW is gonna take for the new models (the larger ones, that is), and the styling of the new 7 Series doesn’t really surprise us. The split lamp design tries its best to take the attention away from that gargantuan grille but fails, especially with lighter body colors. The kidney grille comes with an illuminated surround, so you can’t really take the attention away from it anyway. But anyway, from the rear-three quarter angles, there’s a li’l bit of Camry vibes (XV40 and XV50, maybe), and I’m sure I’m not alone on that. With darker paints, I think the new 7 Series looks pretty gangsta. Check out some more photos here. 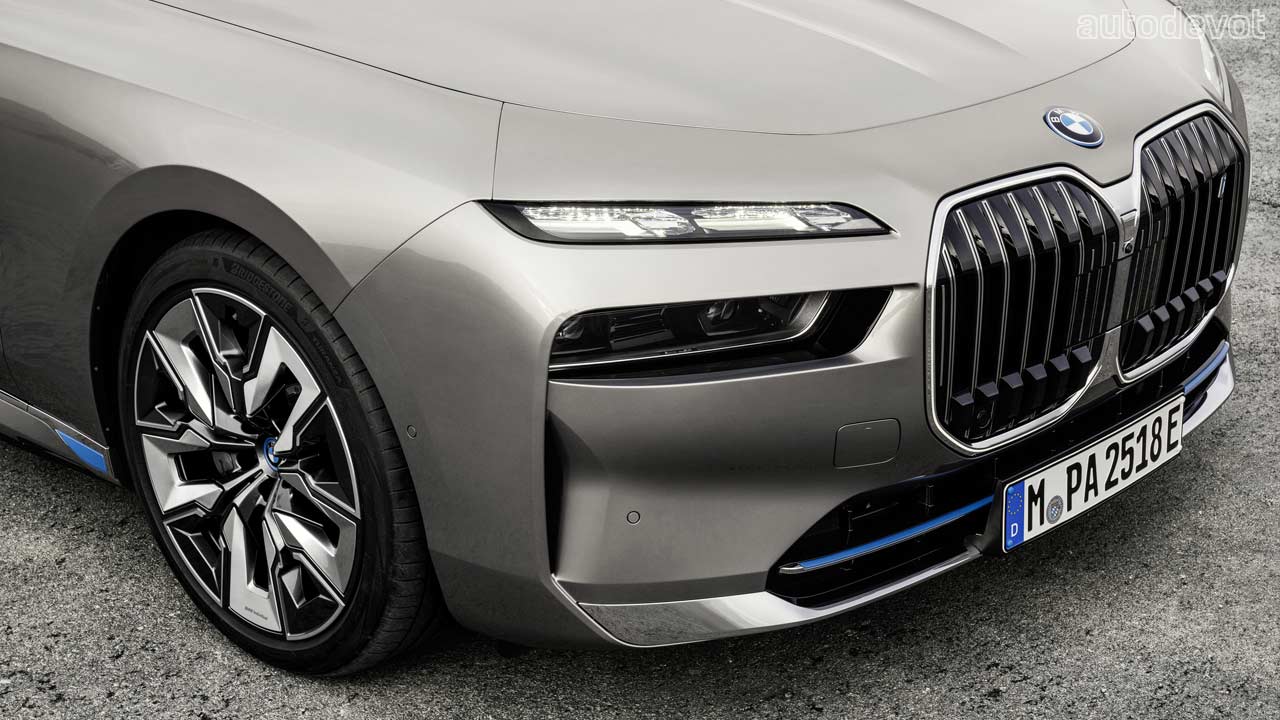 You get adaptive LED headlights with Matrix high beam as standard, while BMW Iconic Glow crystal headlights can be found in the options list. In the latter, Swarovski crystals are arranged in L-shapes, with each backed by LED units, performing the role of sidelights and daytime running lights. A two-axle air suspension with adaptive dampers comes standard, as you might expect from a vehicle of this class.

However, Integral Active Steering is optional, and so is active roll stabilization (part of the optional Executive Drive Pro); the latter uses a 48-volt electric motor to counter body roll at corners.

The new-gen model has grown in dimensions, as you might expect. It now measures 5391 mm long, 1950 mm wide and 1544 mm high, with a wheelbase of 3215 mm; these figures are bigger than the previous-gen LWB model. Which means this time, it’s “one size fits all”; you get additional wheelbase whether you want it or not. 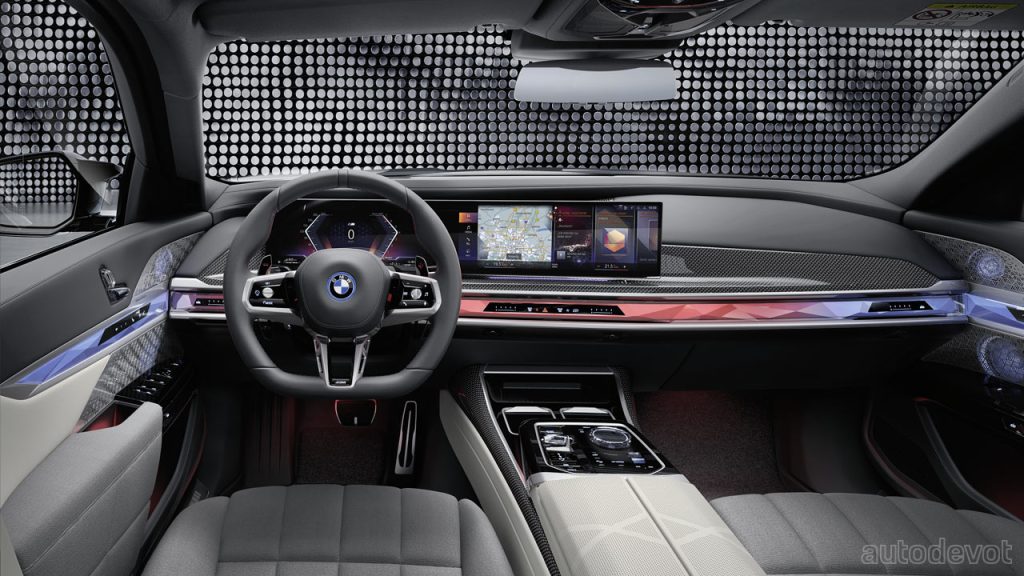 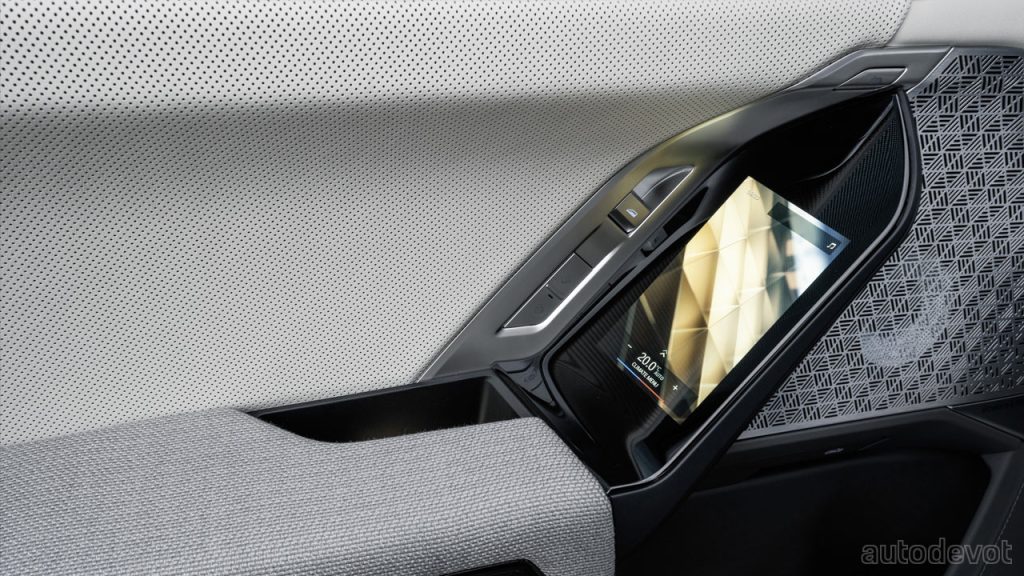 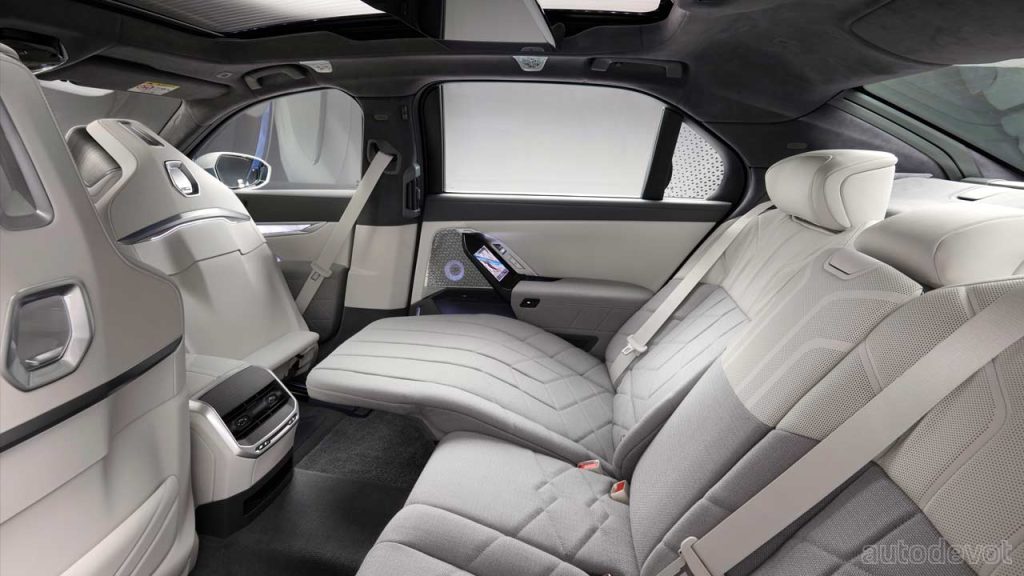 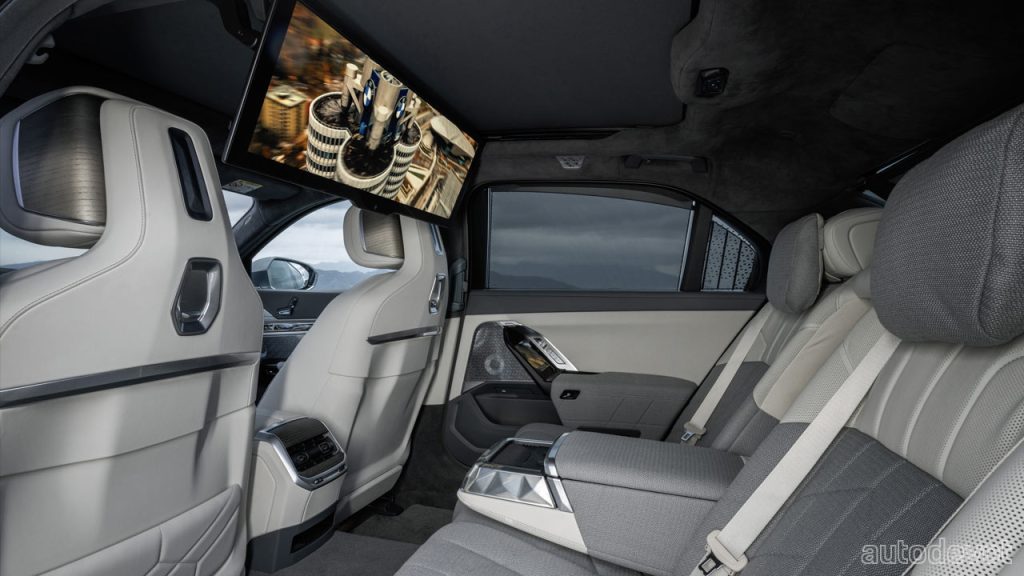 Inside, there are a lot of things going on and I don’t even know where to begin. Although the dashboard design looks minimal, there’s a backlit crystal thing going on that stretches across the full width and flows into the door cards, which BMW calls an Interaction Bar; it combines ambient lighting and touch controls. And yes, there’s no shortage of displays here; a curved panel at the front houses a 12.3-inch driver display and a 14.9-inch touchscreen. At the rear, there’s a 5G compatible 31.3-inch 8K entertainment touchscreen that hangs from the roof, paired with Bowers & Wilkins surround sound system with optional exciters in the seats. There’s even a 5.5-inch touchscreen for each rear door. 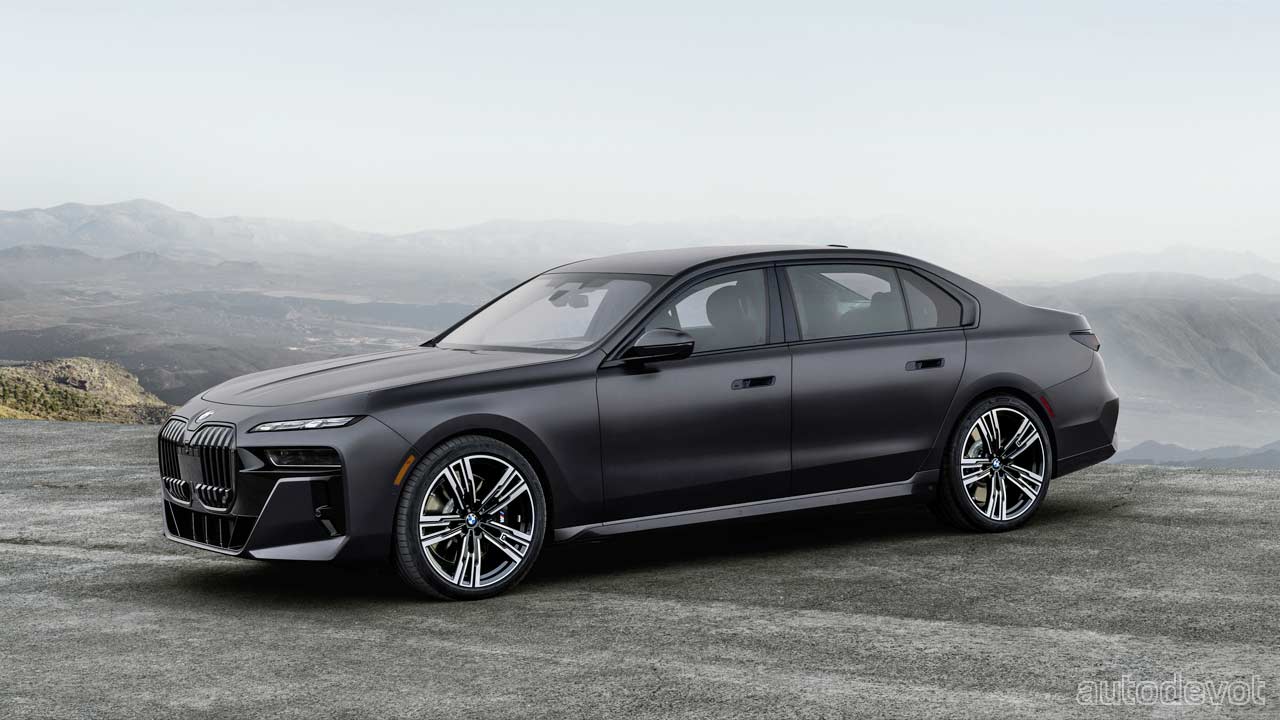 As for assistance systems, the new 7 Series packs Active Cruise Control with Stop & Go; Steering and Lane Control Assistant; Automatic Speed Limit Assist; Traffic Light Recognition, and Active Navigation which enables the car’s speed and steering movements to be adjusted precisely to the situation at hand. On models fitted with Parking Assistant Professional, the Reversing Assistant can carry out steering maneuvers for distances of up to 200 metres. The Manoeuvre Assistant can automatically control accelerator, braking, steering and even changing gear, on pre-stored maneuvering routes. 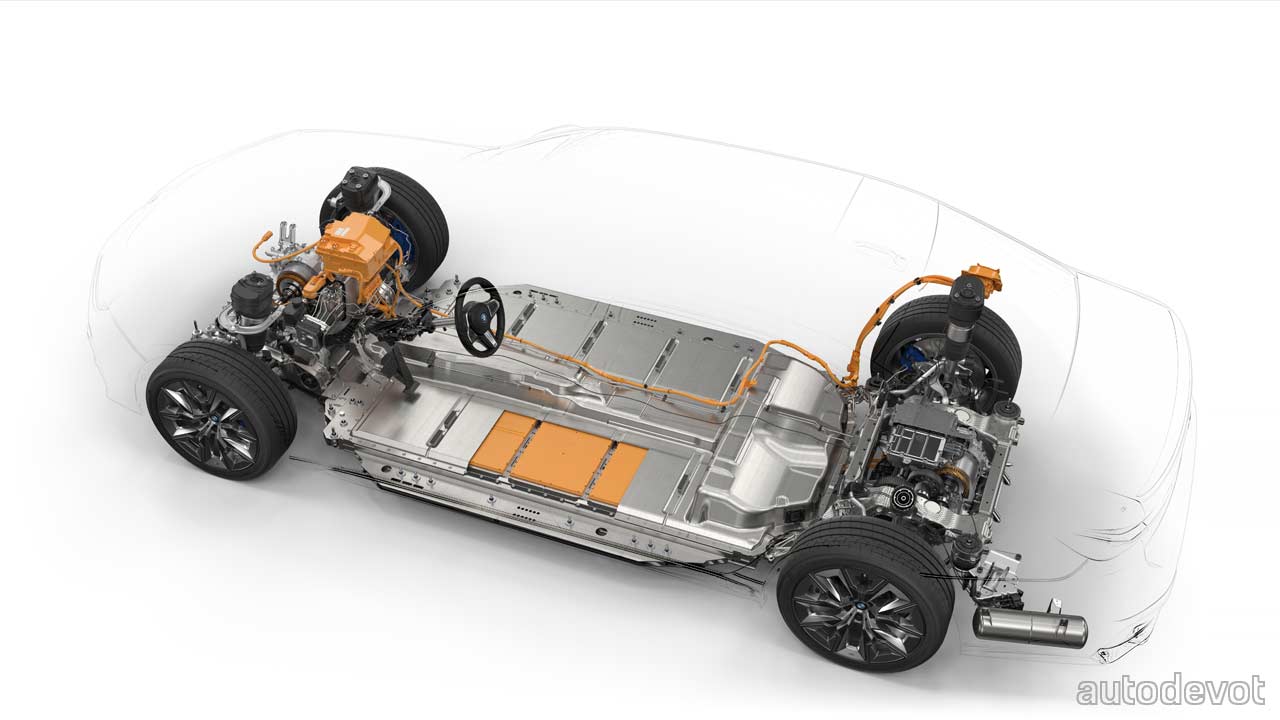 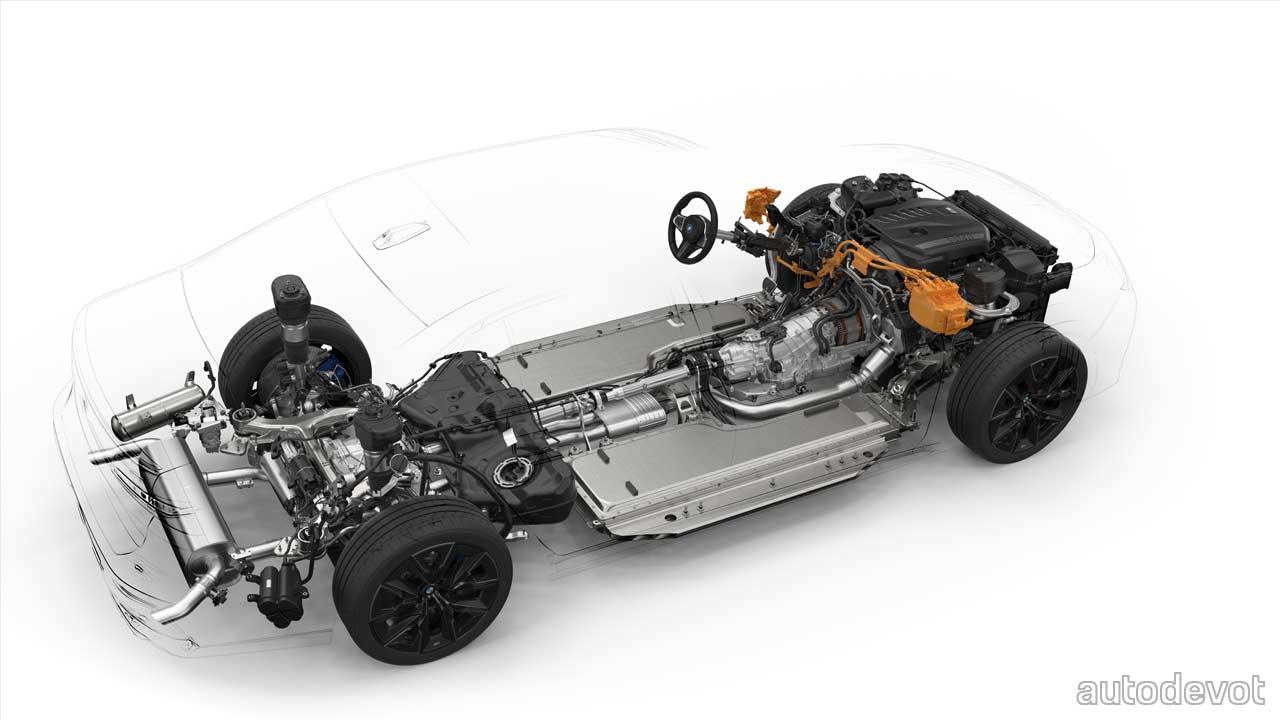