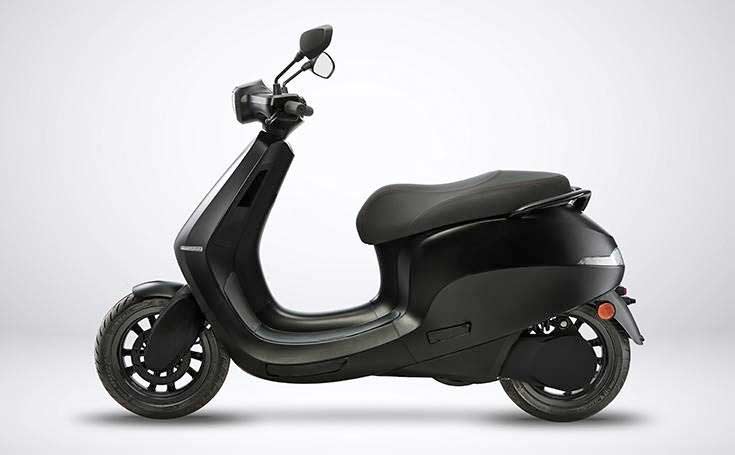 After one of its electric scooters caught fire in Pune last month, Ola Electric has issued a voluntary recall of 1,441 units of the S1 Pro that belonged to the same batch as the one that caught fire. In an official statement, the company said that the Pune incident was likely an isolated case and the battery pack complies with India’s AIS-156 standards as well as UN’s ECE 136.

Our internal investigation into the March 26 vehicle fire incident in Pune is ongoing and the preliminary assessment reveals that the thermal incident was likely an isolated one. As a pre-emptive measure, we will be conducting a detailed diagnostics and health check of the scooters in that specific batch and therefore are issuing a voluntary recall of 1,441 vehicles.

Recently, there have been multiple incidents of electric two-wheelers belonging to different brands catching fire. Gurgaon-based Okinawa Autotech had recalled over 3,000 units, while Hyderabad-based PureEV did the same for around 2,000 units.