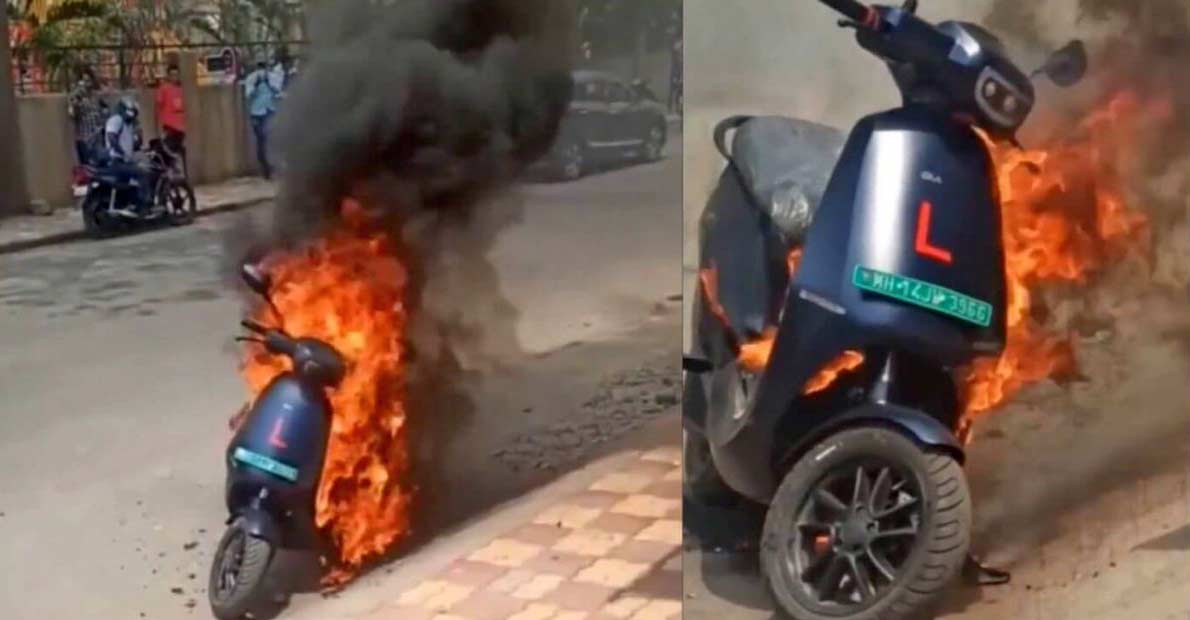 As you know, lithium-ion batteries have become sort of an extension of our body in the form of smartphones and smartwatches, and when in the market, the buyer only checks if the gadget they’re interested in, fits their budget. The possibility of a fire explosion never crosses their mind; not that it should, most electronic gadgets are pretty safe and robust these days.

But sadly, the same cannot be said with confidence when it comes to electric vehicles. Occasional fires rekindle fears. The recent one involves an Ola electric scooter in Pune, which allegedly caught fire when parked on the roadside. But fortunately, no lives were hurt in the incident.

Ola scooter in flames highlights safety issues with batteries. NMC cells more prone to ‘Thermal Runaway’ or spontaneous fires than LFP cells. @OlaElectric must investigate & give us answers. Thank God no one injured and # burnol not needed! pic.twitter.com/kupn2fANTP

Short video clips being circulated on social media show the fire originating from the footrest area where the curved battery pack lies. Ola has released an official statement saying that it is aware of the incident and is investigating to find out the root cause. Until then, we are not sure if the battery pack couldn’t bear the Indian summer or were there a bunch of faulty cells. Because remember, the electric scooter Ola is selling was actually developed by a Dutch company named Etergo which Ola had acquired; it is possible that the scooter required a bit more testing in Indian conditions. 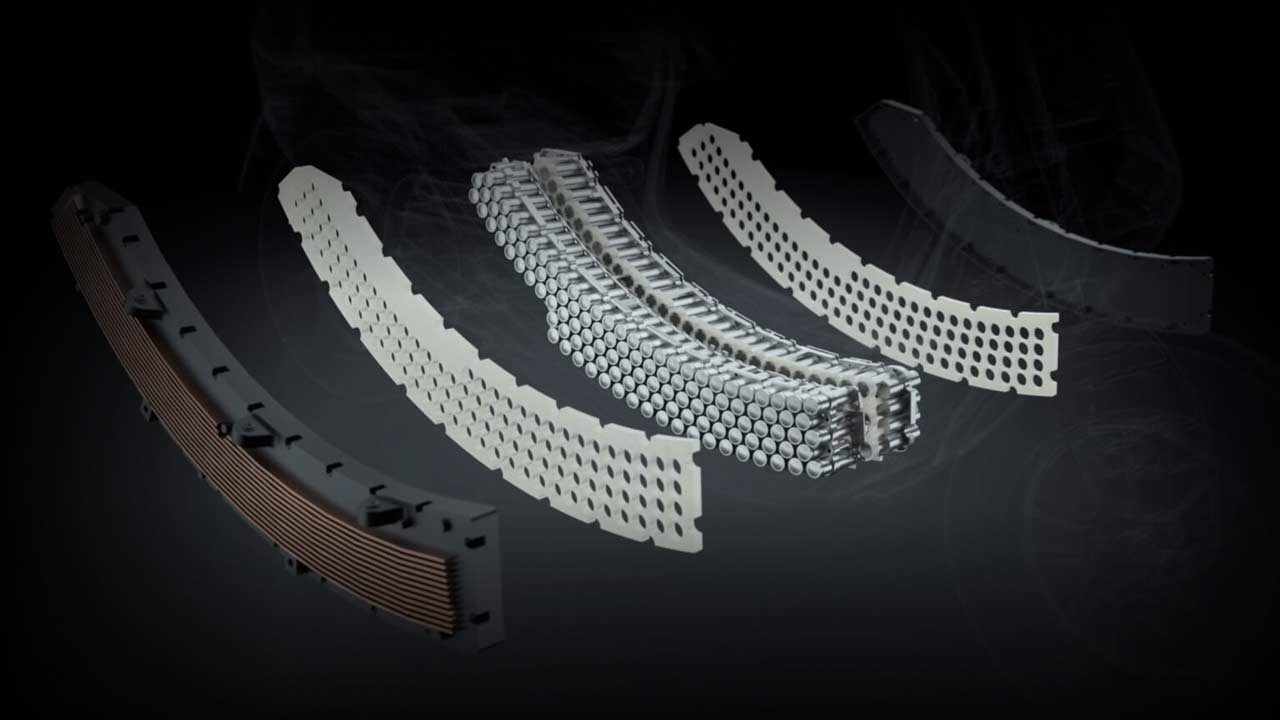 There are a number of reasons why a battery pack can catch fire. Besides the aforementioned possibility of a lack of proper cooling, a faulty separator in one or more cells can also result in such catastrophic rupture of the pack. Separators are thin, microporous membranes that physically separate the cathode and anode while allowing ions to pass through. And think of electrolyte as a liquid medium that ions use to swim into the other side. In the solid-state battery, the electrolyte as the name suggests, is solid, which is said to be a lot safer.