Tata Motors has unveiled the CURVV electric SUV concept—which according to the company, is “expected to storm the market within the next two years”. Apparently, the idea of the Curvv is to offer a coupe-SUV bodystyle in the affordable segment. And interestingly, the Curvv is not gonna be a BEV-exclusive model, because Tata Motors is planning an ICE version as well. 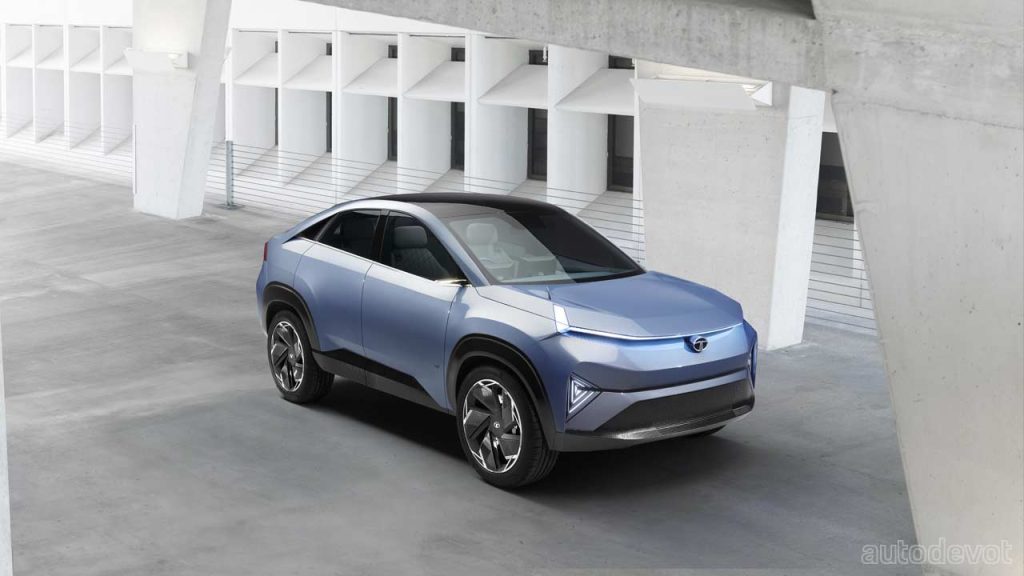 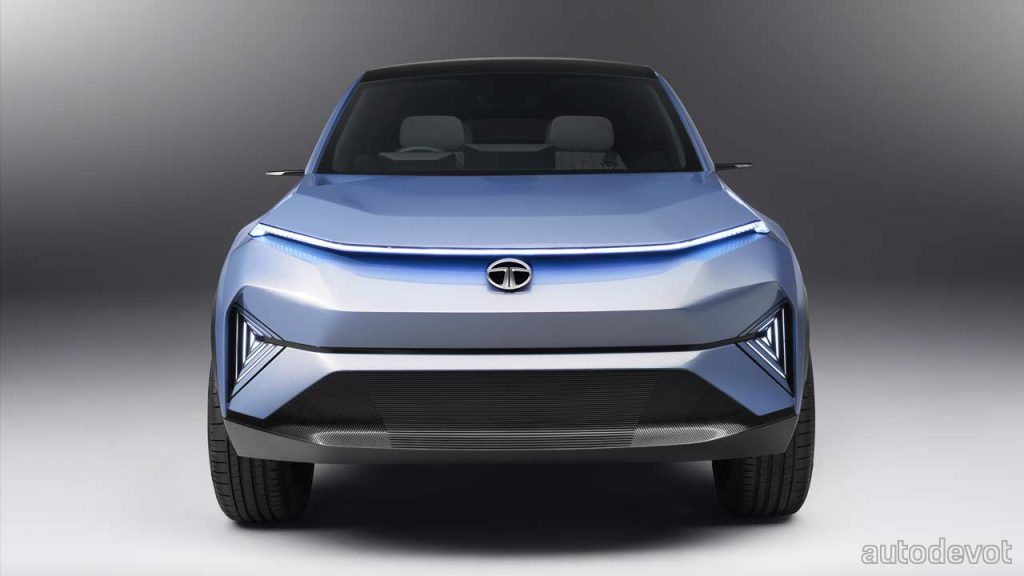 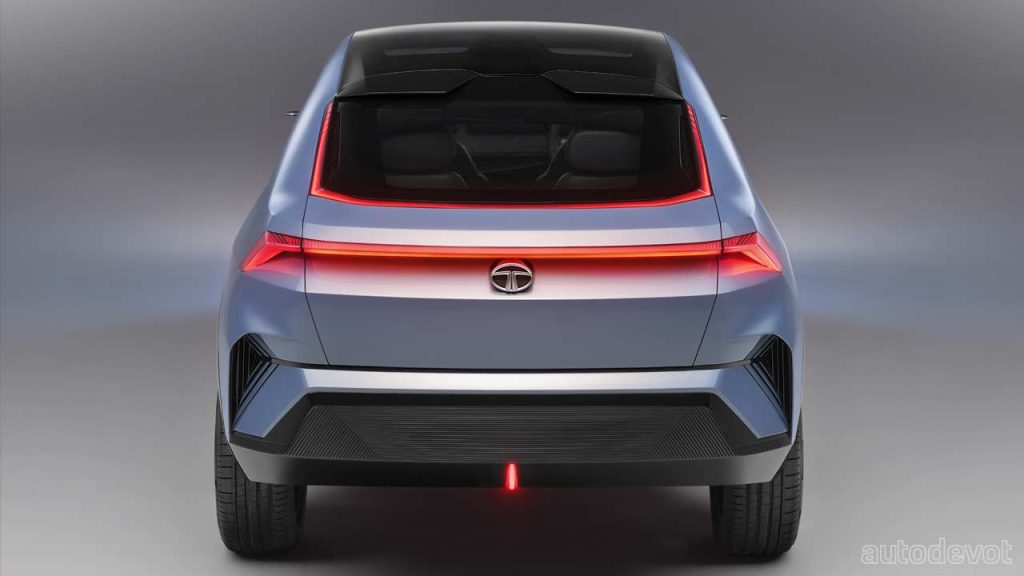 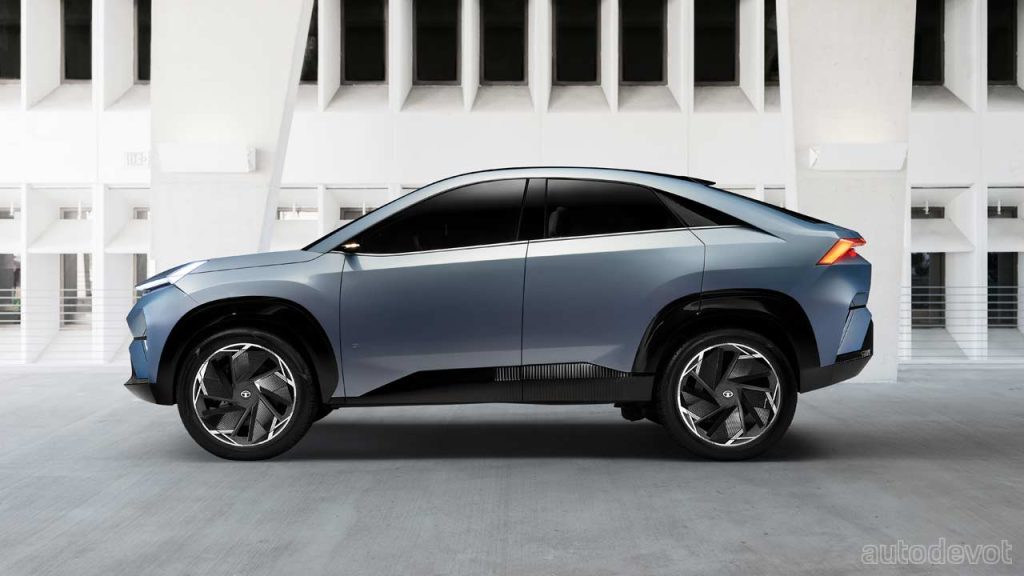 The Curvv appears to be a bit of a departure from the brand’s Impact 2.0 design language and hints at the company’s future design direction. The front fascia gives off a bit of Punch vibes with a running light signature at the top and what are supposed to be main headlights on the bumper area. The side profile has clean, sharp lines, with no visible door handles, while the rear fascia mimics that of the front. The wheels feature aero blade inserts to allow better airflow. 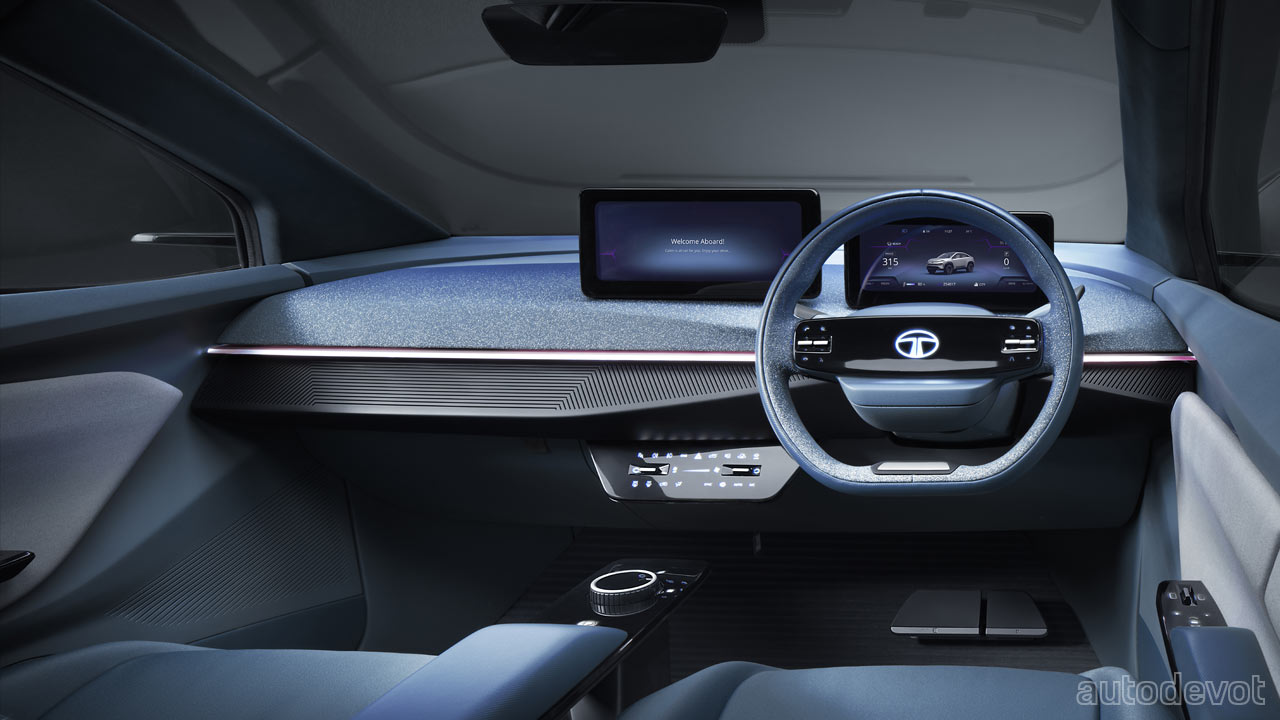 Inside, the dashboard gives off mixed vibes: a bit of Nissan Ariya and a bit of Mercedes, but maybe that’s just me. That speaker-like grilles you see are actually air vents, and the separator you see is supposed to be a light guide to mimic the external light bands. Watch the video embedded above where Tata Motors’ Head of Design Martin Uhlarik explains a bit more about the concept.

Technical details are not available just yet, but Tata Motors suggested that the production version will be built around the Generation 2 EV architecture that “will be advanced, flexible and capable of offering multi-powertrain options”.