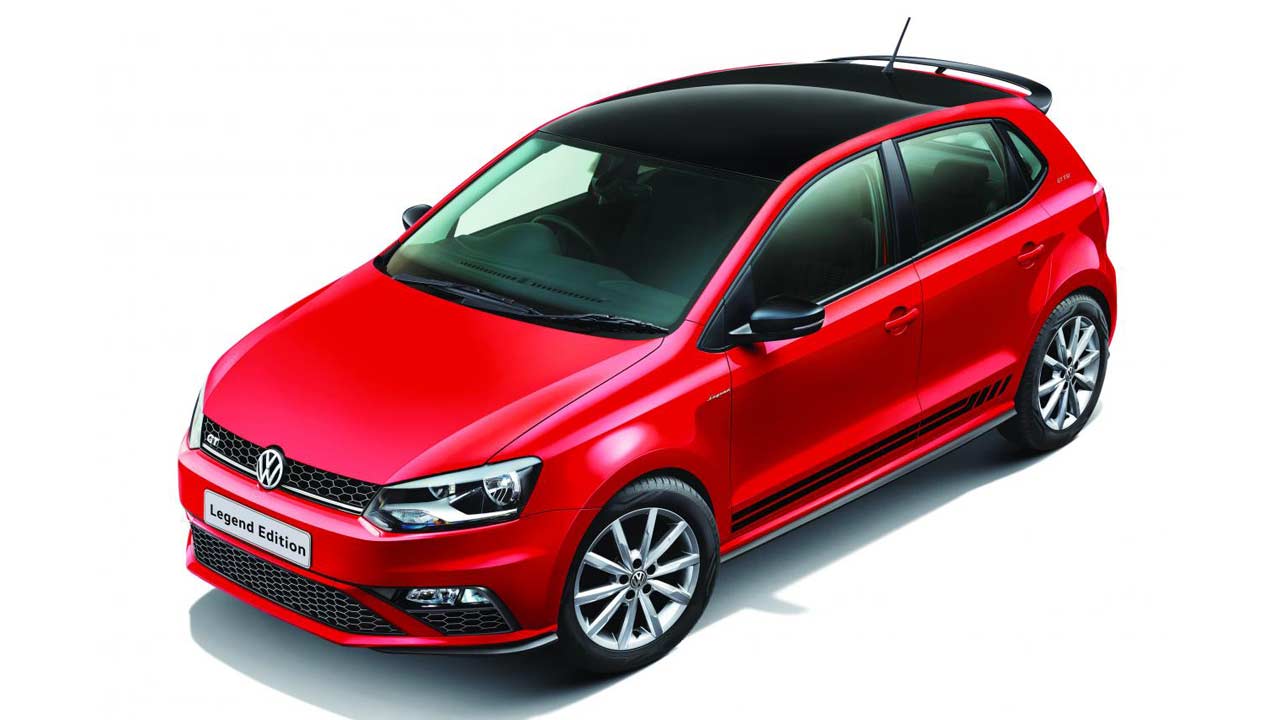 Another one, but the last one, hopefully.

It’s been almost 5 years since the Mk6 Polo made its global debut; it even got a facelift last year. But for complicated reasons, the latest-gen model never made it to India and sadly, it never will. Volkswagen India kept running the Mk5 model for 12 years with special editions after special editions until it reached the dead end with the Legend edition. 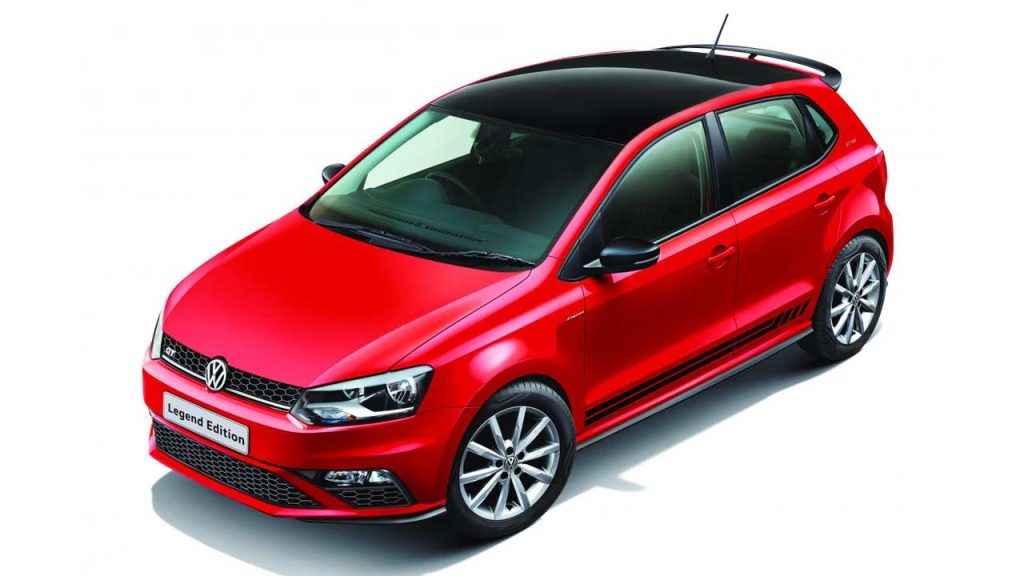 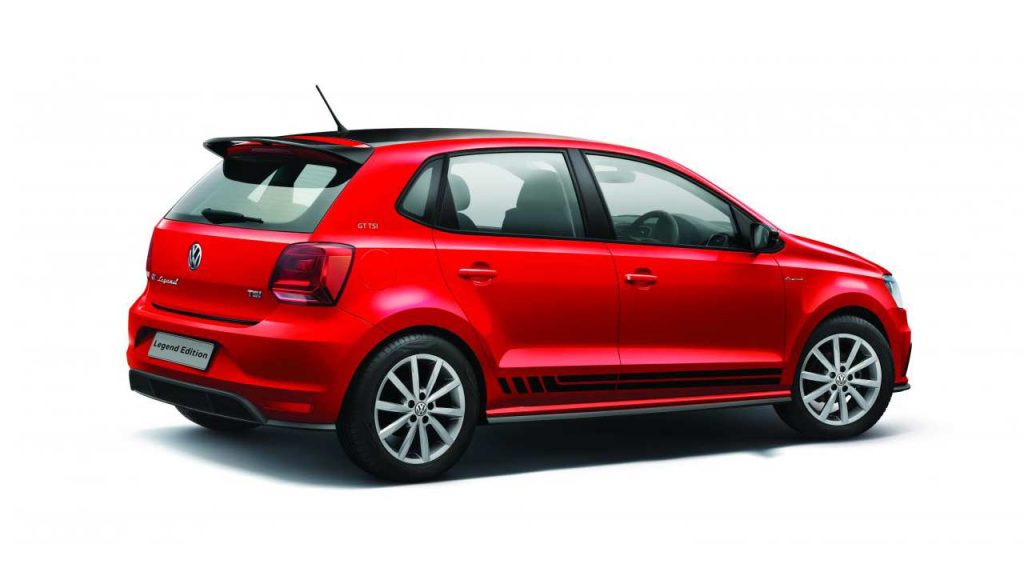 We don’t know the pricing of this Polo Legend edition yet, but it is based on the GT TSI model. You get a black foil on the roof, black decals on the side, and of course, a Legend badge on the fender and on the tailgate. 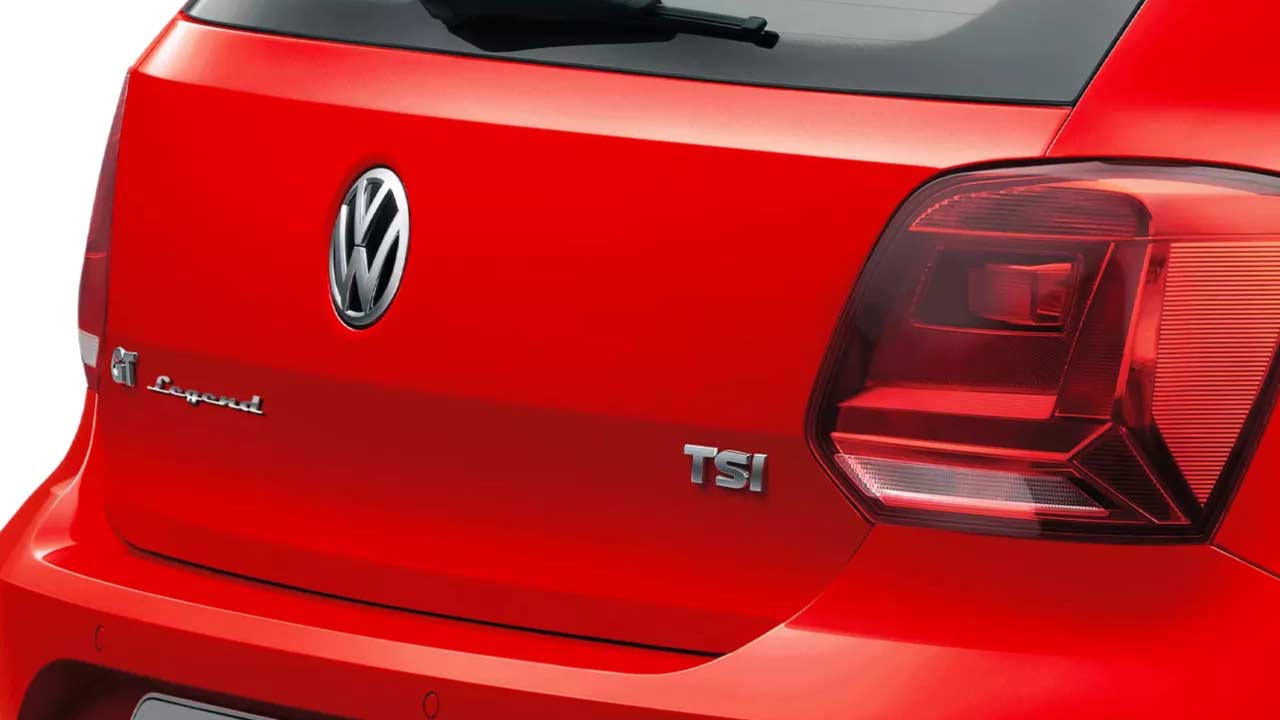 Why the Mk6 Polo will never come to India? Well, long story short, the Mk6 Polo is longer than 4 metres, which means VW India has to invest more money into shortening it just for the Indian market in order to keep the pricing in the affordable bracket. And the second reason is that VW India wants to focus more on SUVs, or should we say “SUVW”s?