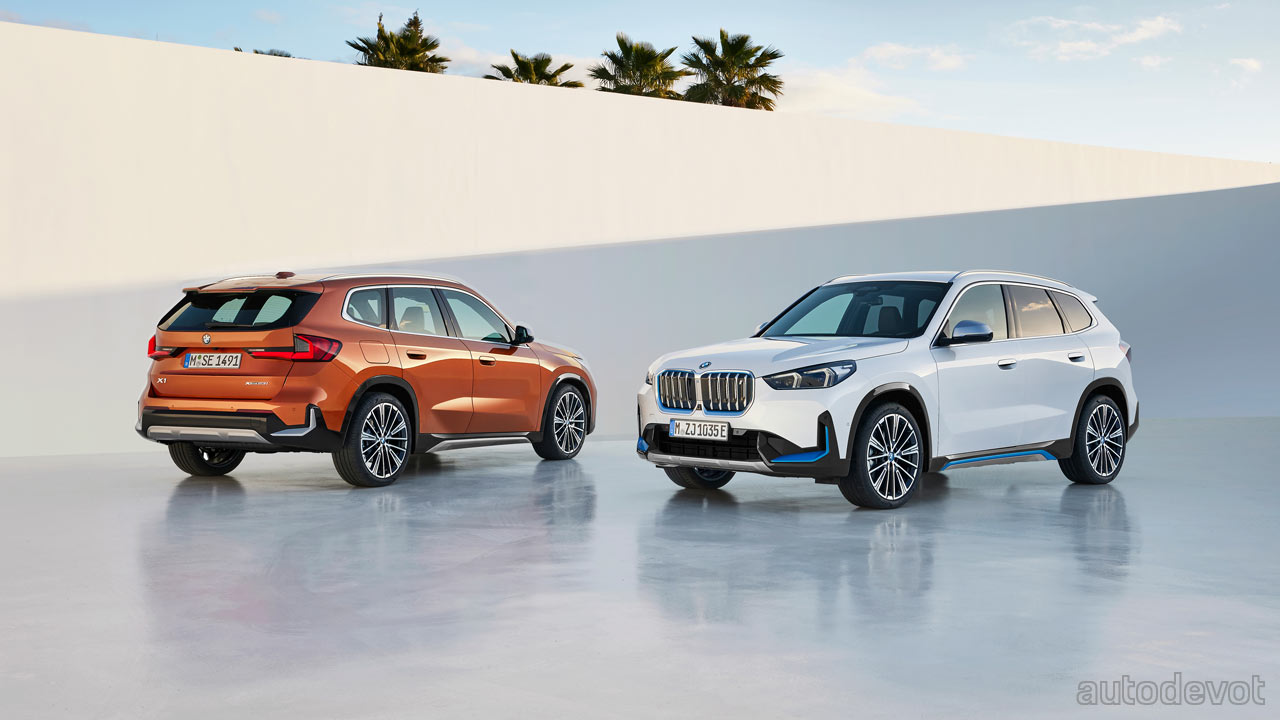 BMW has taken the camouflage off the 3rd-gen X1 crossover, with the lineup including the first-ever all-electric iX1. The regular X1 lineup goes on sale in October 2022 depending on the market and includes petrol and diesel variants with a 48-volt mild-hybrid system, and also plug-in hybrid models—which are expected to be available from November 2022.

Let’s talk a li’l bit about the styling then. Although the grille looks rather large and disproportionate compared with the headlights, I guess you could say that the design team has played it safe by not going bonkers with it like they went with some of the models recently. The overall design looks fairly clean, and notice the old-school flap-style door handles this time, which I personally prefer. Also, notice the L-shaped taillight signatures that mimic those of the front, albeit in an inverted way. As for other key features, LED headlights come standard, while buyers can go for Adaptive LED headlights with matrix high beam, pulsating turn signals and variable light distribution. 17-inch light-alloy wheels are standard, while there are up to 20-inch ones in the options list. 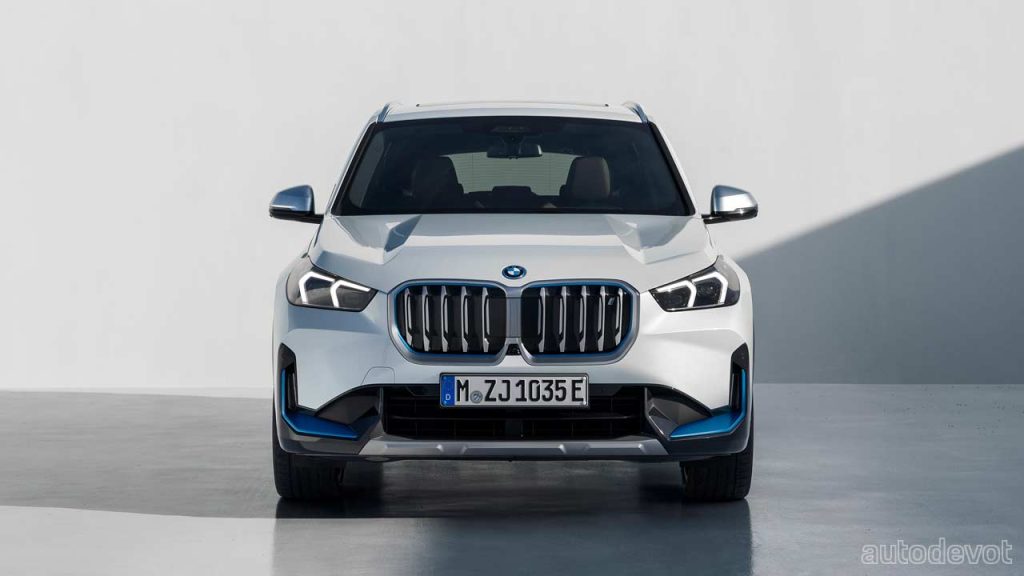 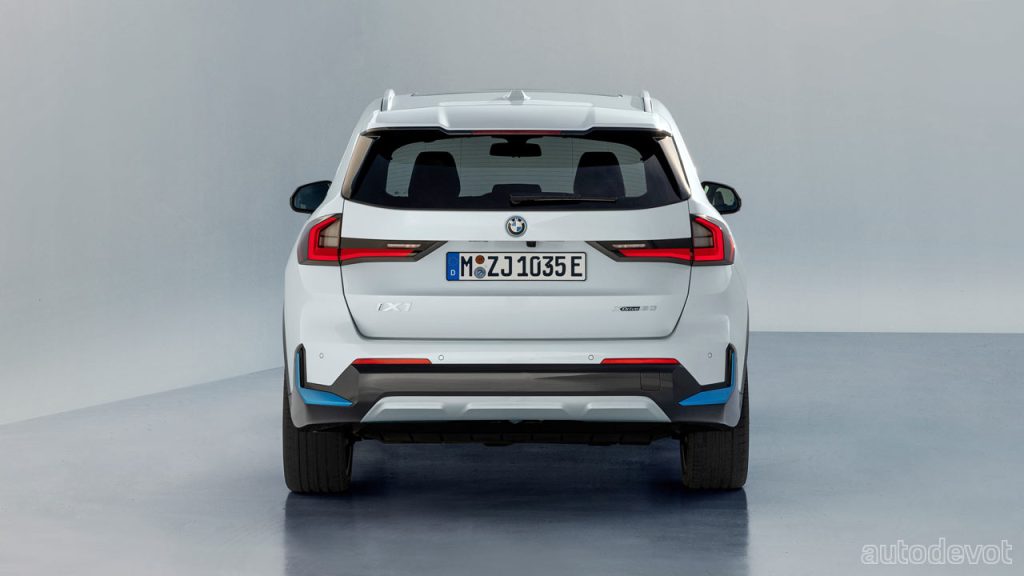 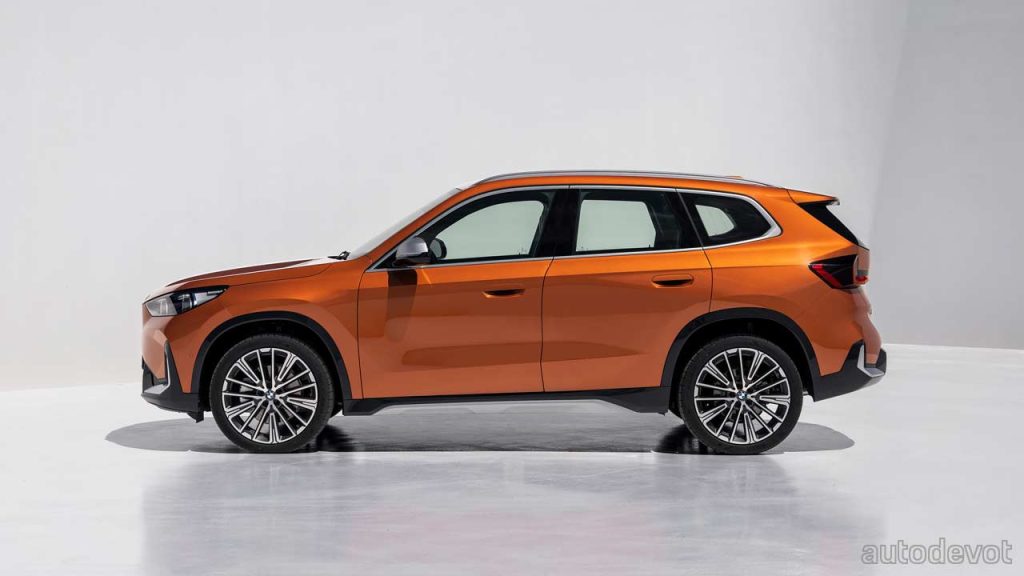 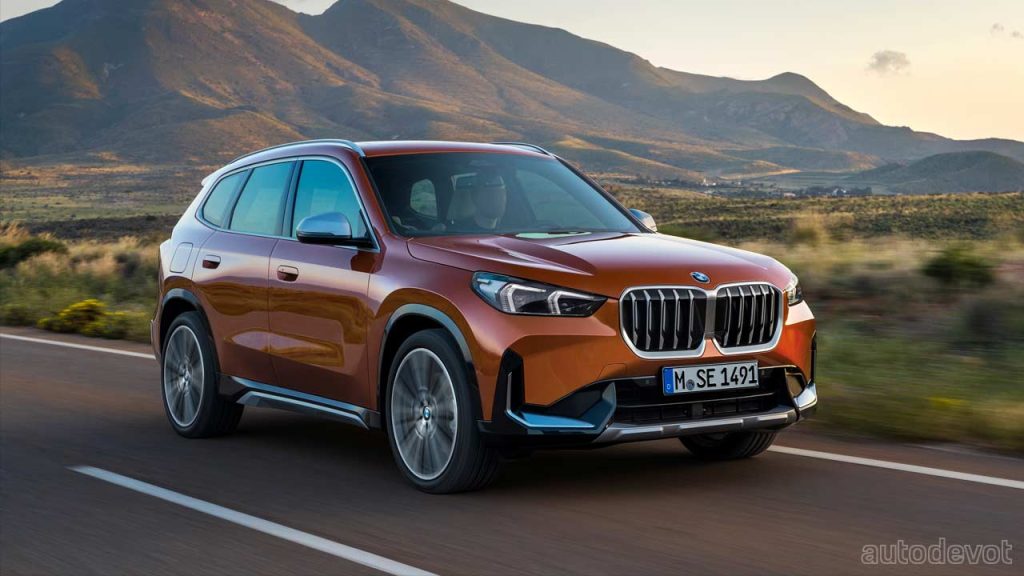 While the near-actuator wheel slip limitation (ARB) is fitted as standard, the adaptive M suspension is optional and features frequency-selective damping, sport steering and a 15 mm drop in ride height. 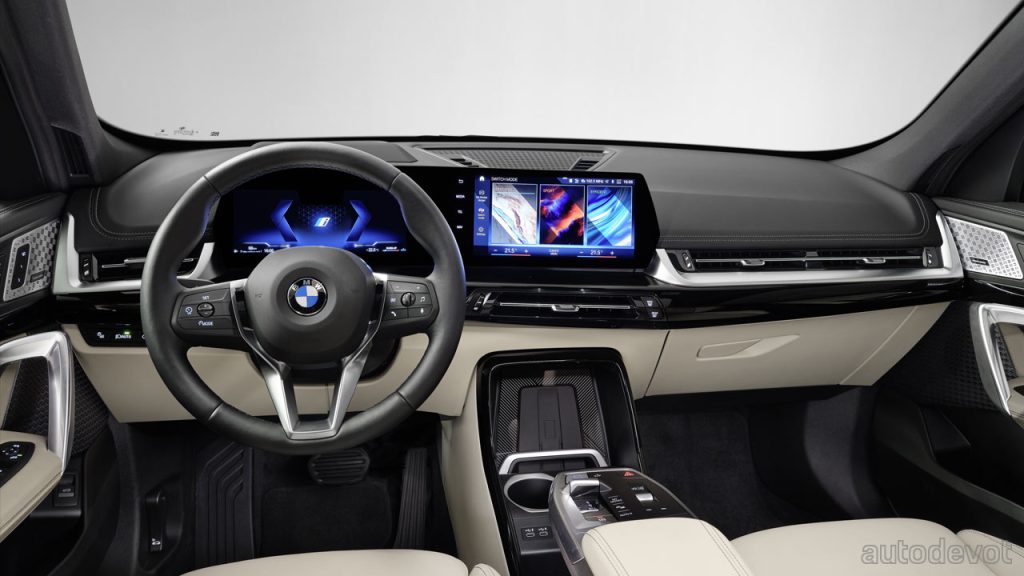 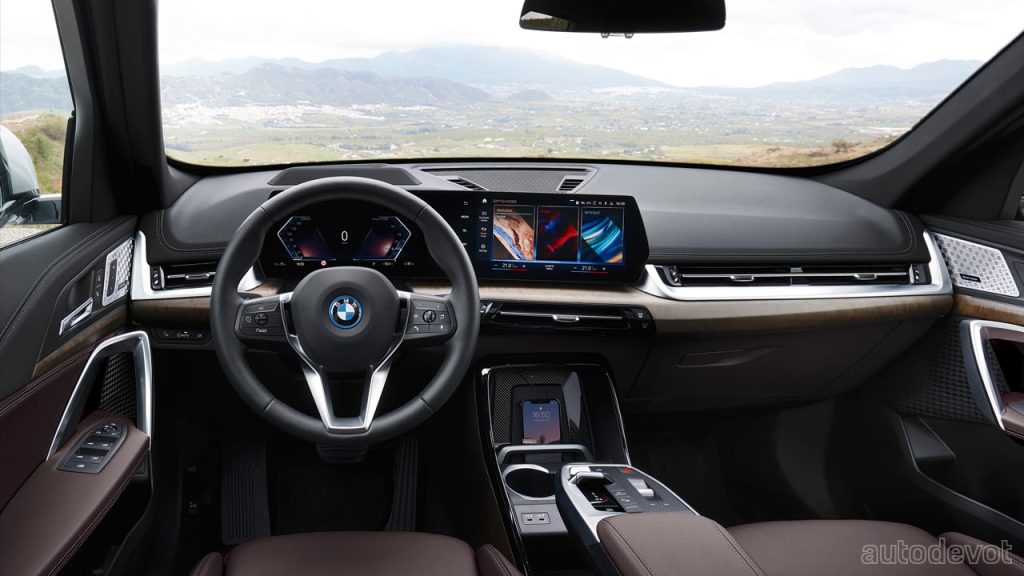 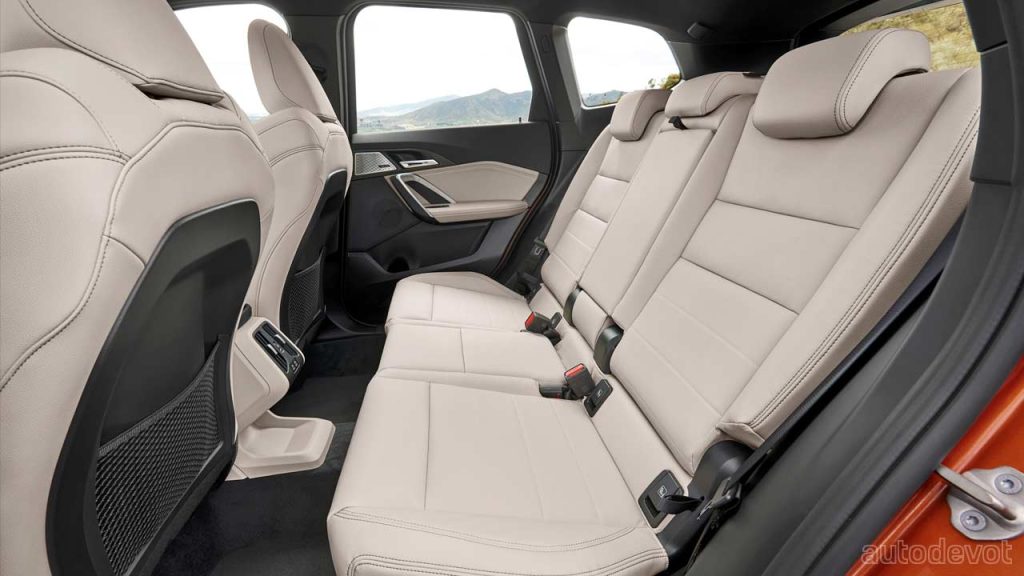 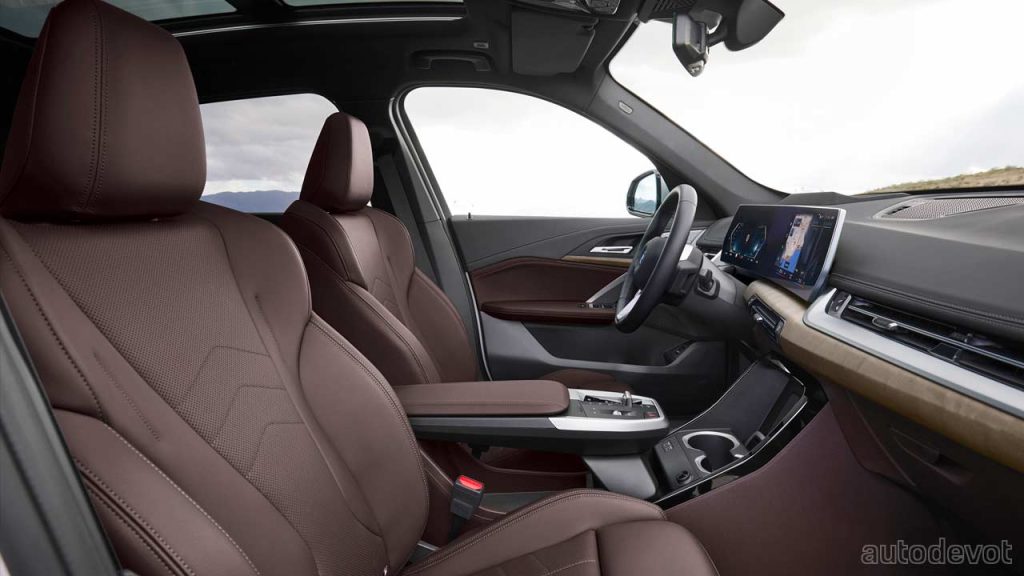 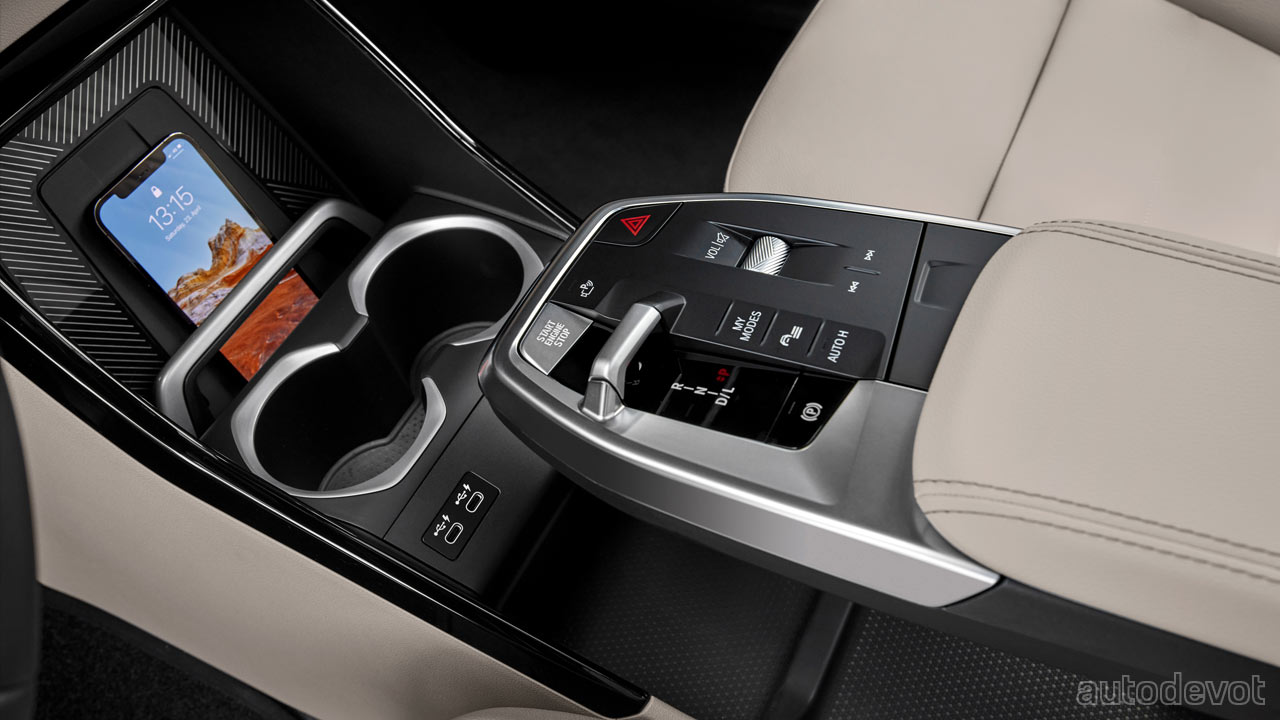 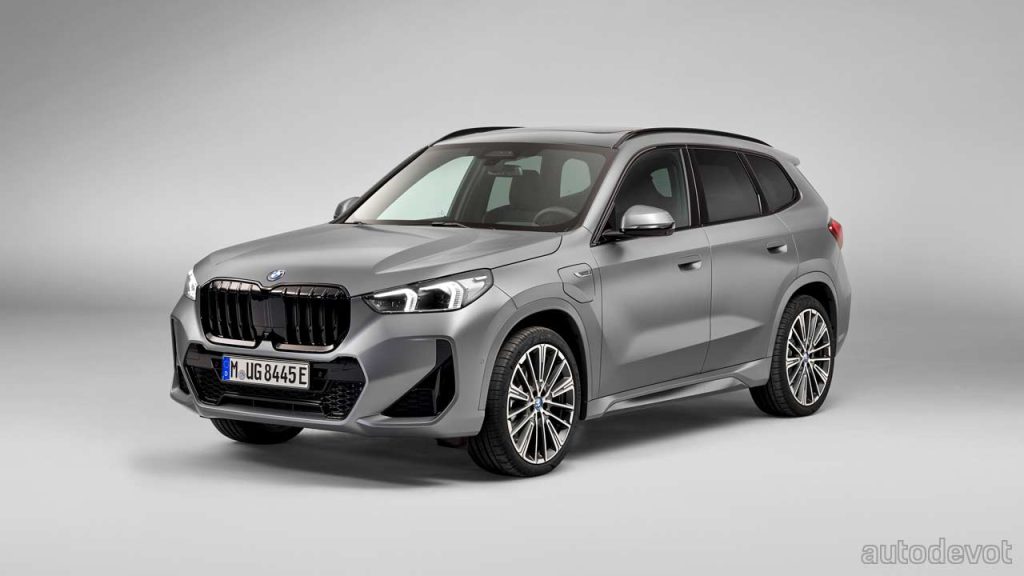 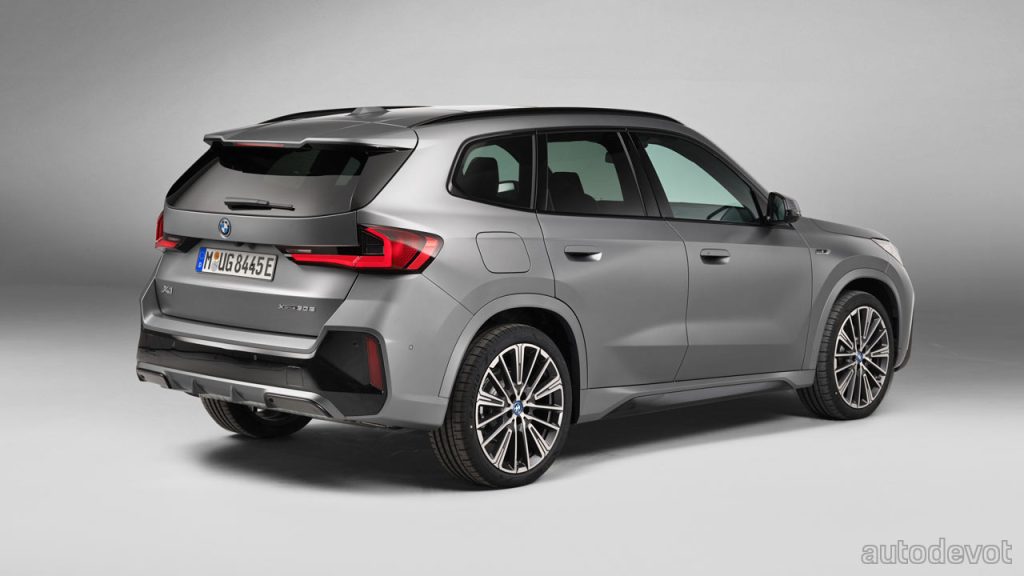 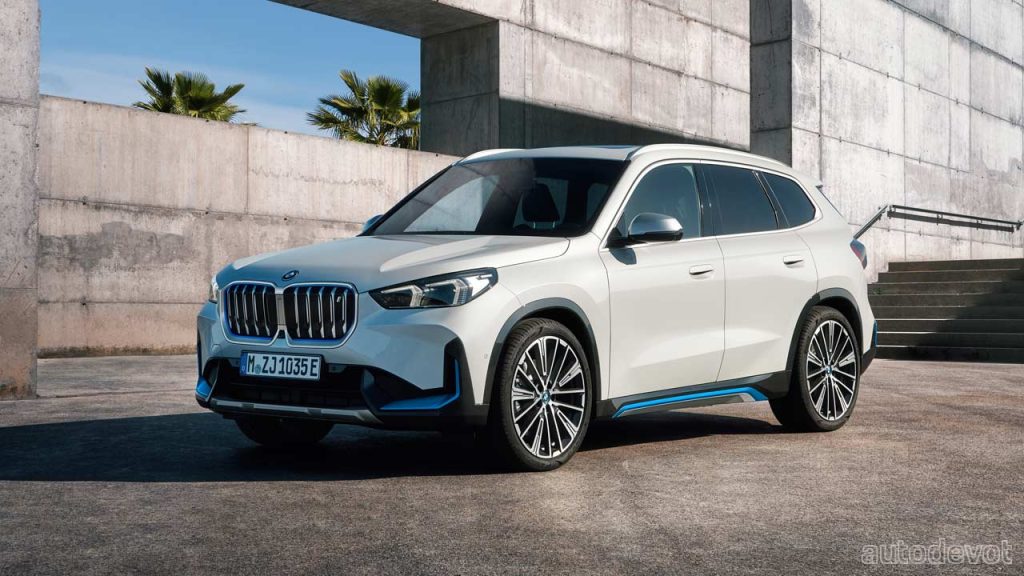 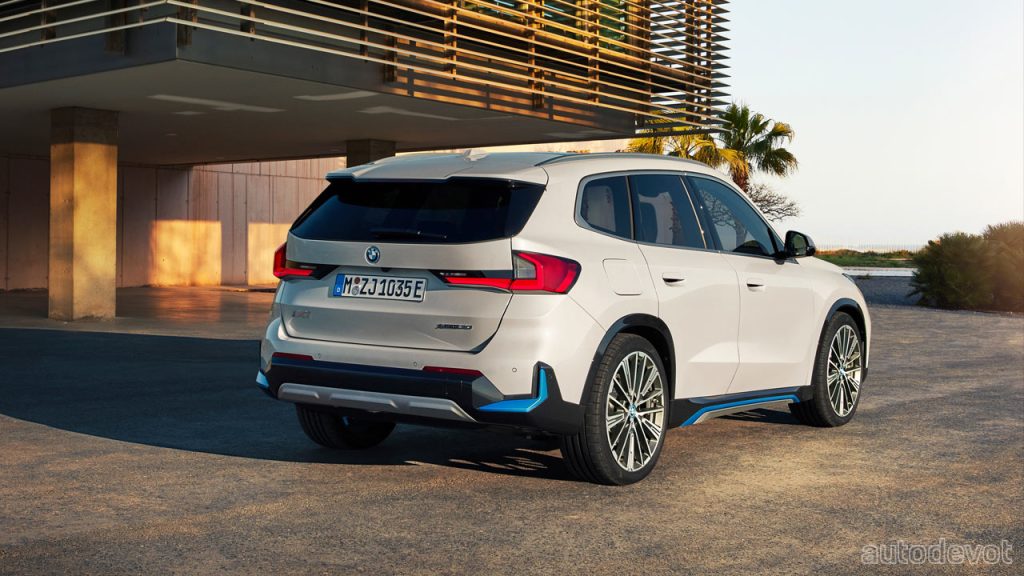