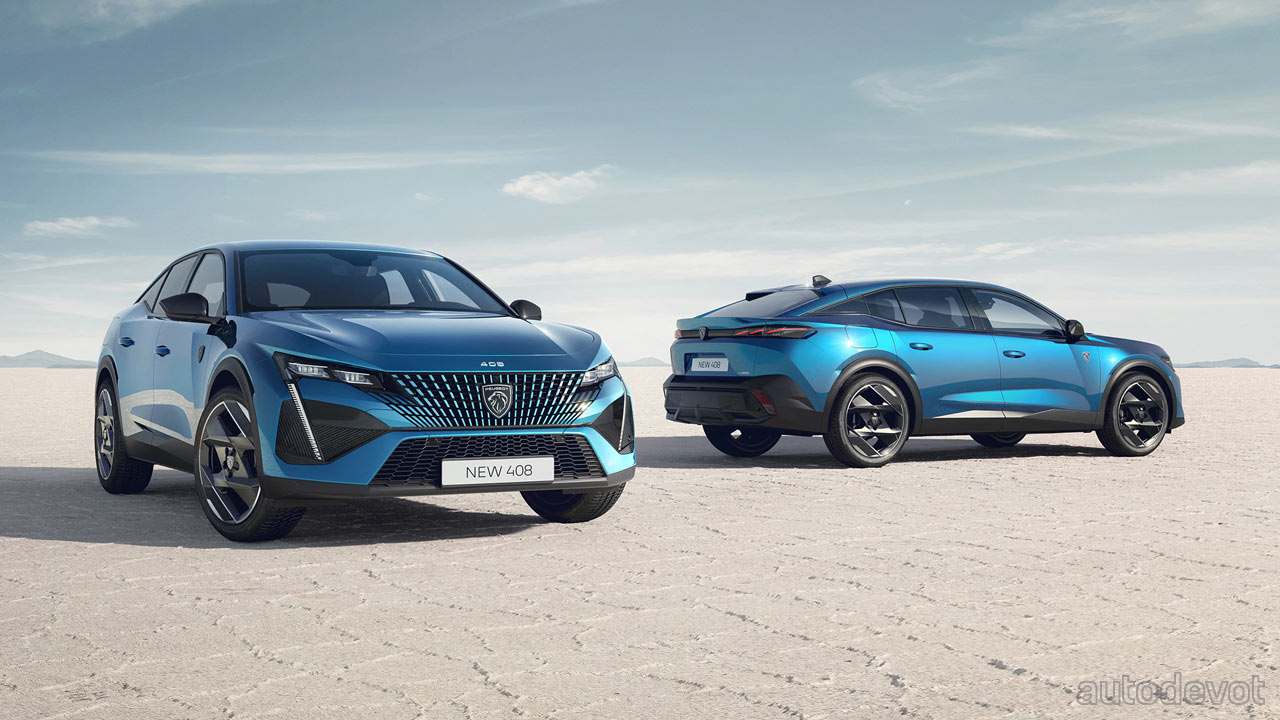 Peugeot has been selling the ‘408’ nameplate in a sedan format in China since 2010, and now it has decided to extend the 408 sales to Europe as well. But the difference is that Europeans will be getting the 408 only in a new crossover bodystyle, while the Chinese will have both options. According to reports, Peugeot will be selling the 408 crossover as ‘408 X’ to differentiate it from the sedan version. But anyway, the new 408 crossover will go on sale in early 2023 and will be produced in Mulhouse, France, for European markets, and in Chengdu, China, for the local market, of course. 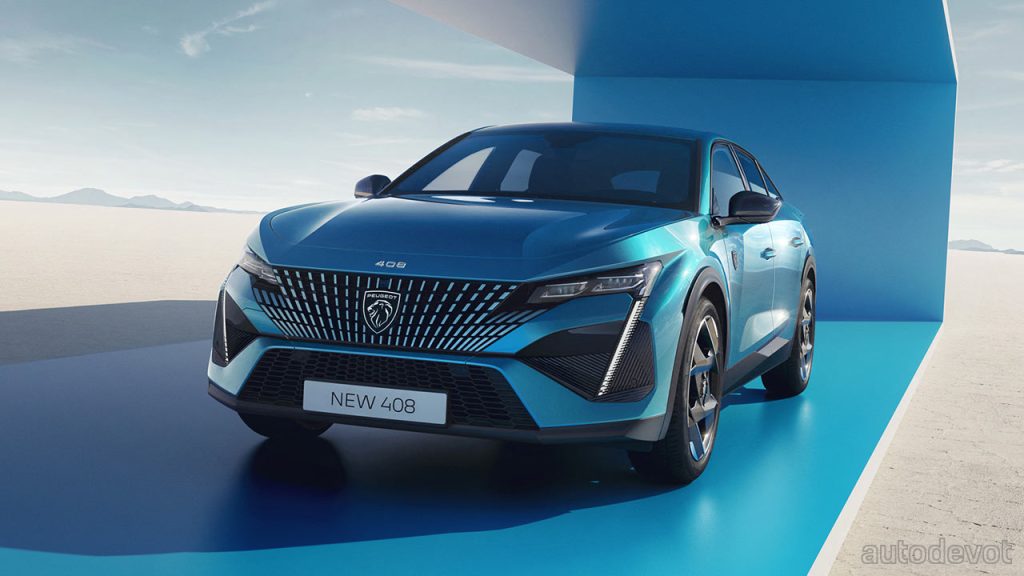 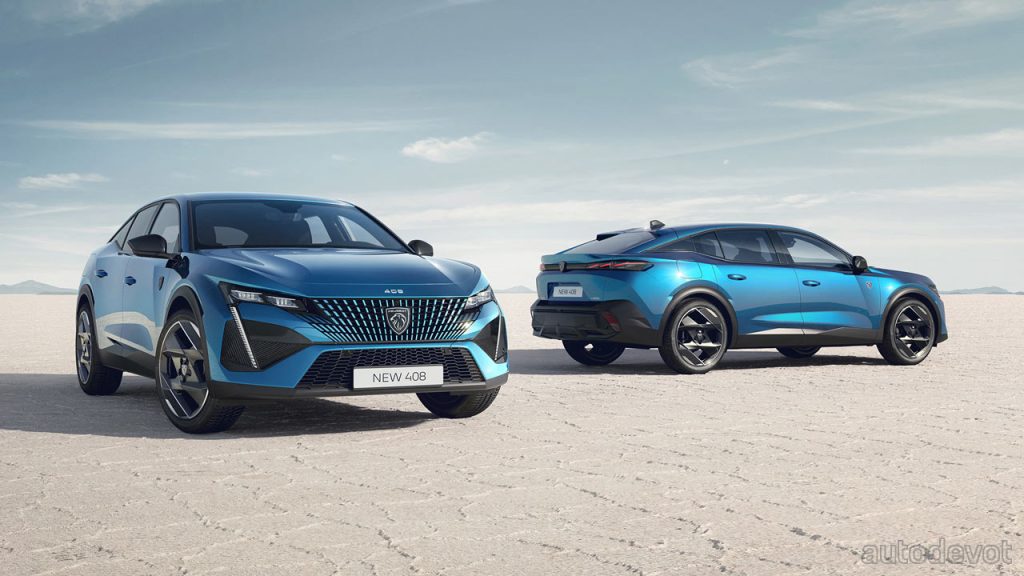 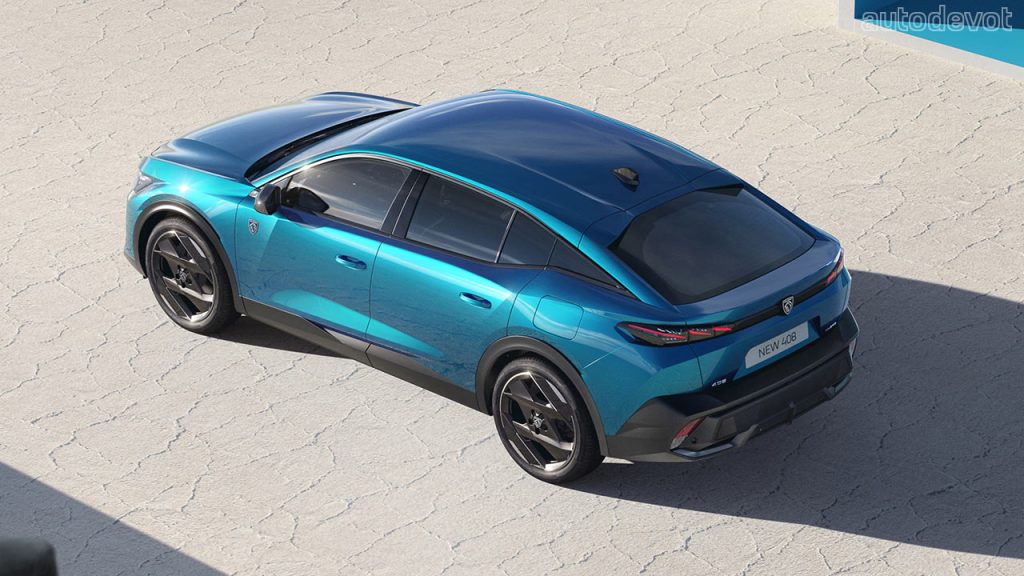 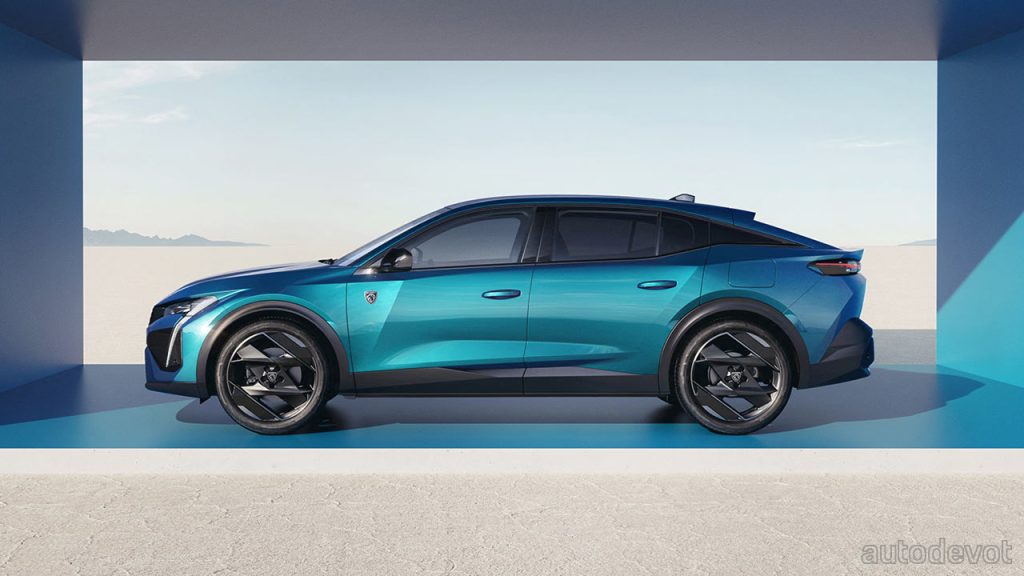 Peugeot is not classifying the new 408 as a crossover or an SUV; instead, it describes the vehicle as “a dynamic fastback”. Hmm.. a coupe-SUV then. It is built on the EMP2 platform that also underpins models such as the third-gen 308 and the Citroën C5 X. You know what that means, right? The 408 crossover is nothing but Peugeot’s version of the C5 X. But of course, the styling is fully borrowed from the third-gen 308, including the design of the grille, the headlights, the running lights and the taillights. Besides that fastback, the other difference I guess is the design of those 20-inch rims, which Peugeot describes as a “disruptive geometric design”. 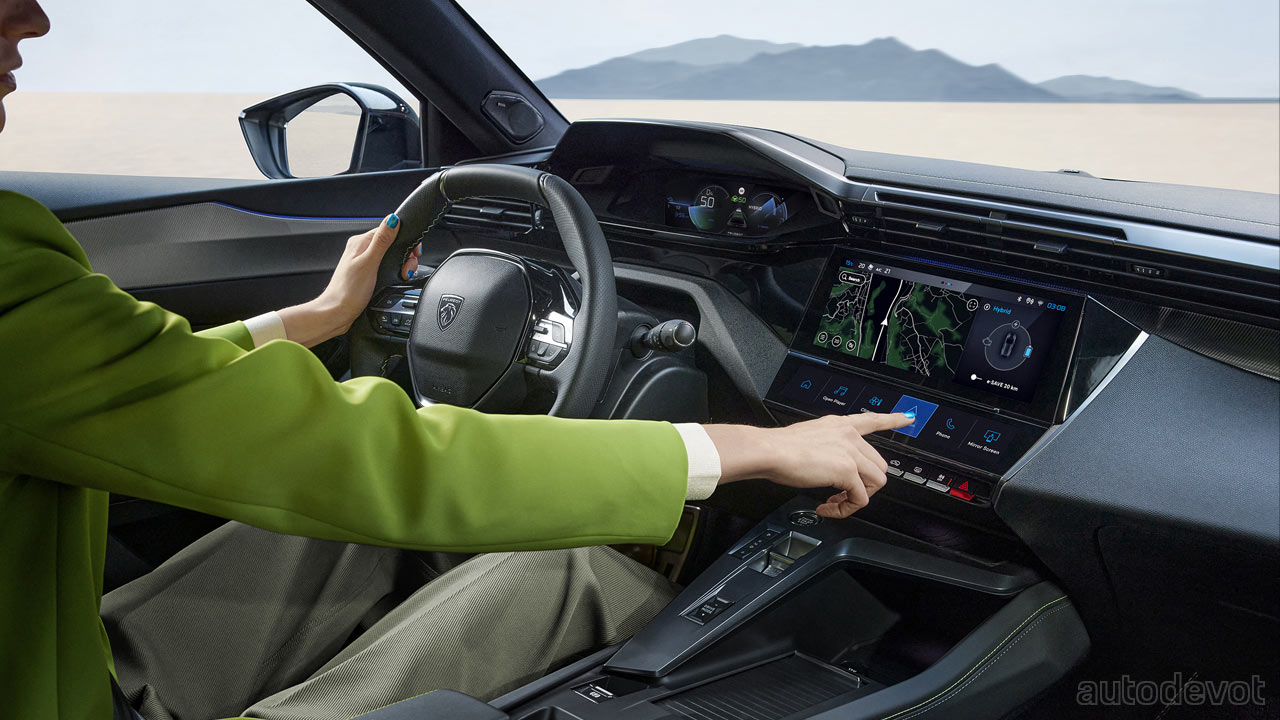 Moving on to the juicy bits of the story, the 408 crossover offers one petrol and two petrol-electric plug-in hybrid options. The regular petrol is a 1.2-litre 3-cylinder turbocharged unit with 95.5 kW (130 metric hp) and 230 Nm (170 lb-ft) of torque, paired with an 8-speed automatic transmission that drives the front wheels.

For those who wish to plug-in, there’s the Hybrid 180 e-EAT8 to start with, which combines a 1.6-litre 4-cylinder petrol engine and an electric motor integrated into an 8-speed automatic transmission, offering combined figures of 132.5 kW (180 metric hp) and 360 Nm (265.5 lb-ft). There’s also the Hybrid 225 e-EAT8 variant on offer, which offers 165.5 kW (225 metric hp), while the torque remains the same. No AWD on offer on any of the variants. Download the preliminary spec sheet here.