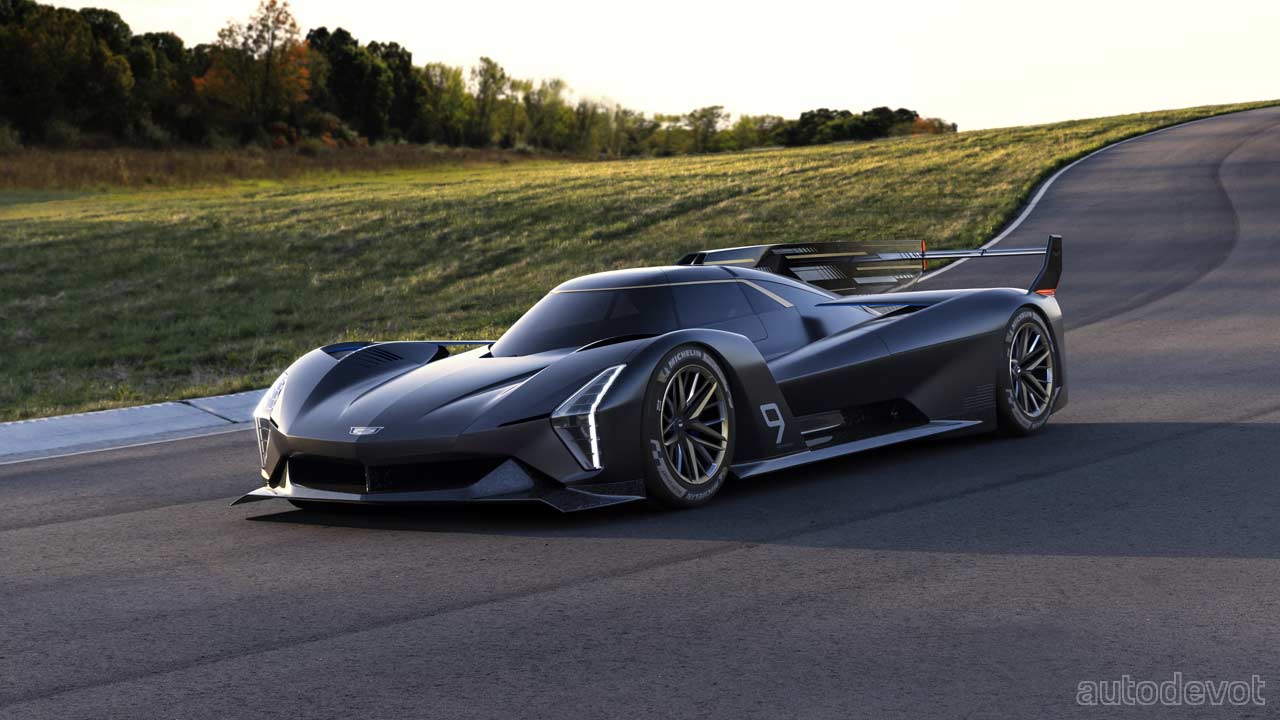 Cadillac has shared an update on the LMDh-V.R prototype it had announced last August. It is now called the Project GTP Hypercar—which will join the BMW M Hybrid V8 and other contenders for the 2023 IMSA WeatherTech SportsCar Championship in North America. The LMDh racer will also take part in the 24 Hours of Le Mans next year. Codeveloped by Cadillac Design, Cadillac Racing and Dallara, the Project GTP Hypercar incorporates the brand’s key design elements, especially on the front fascia, such as vertical running lights, floating blades, and the overall shape of the nose. 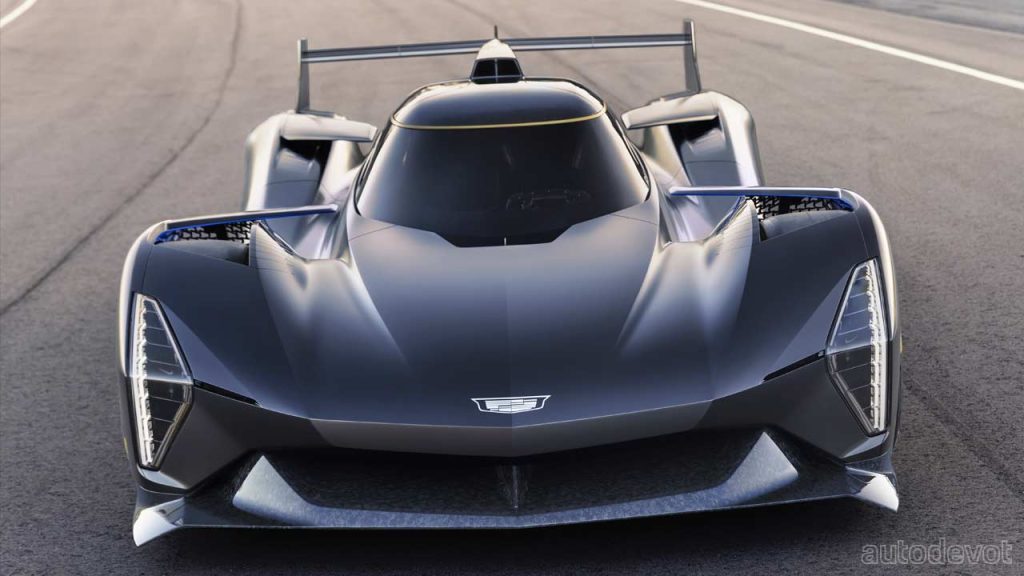 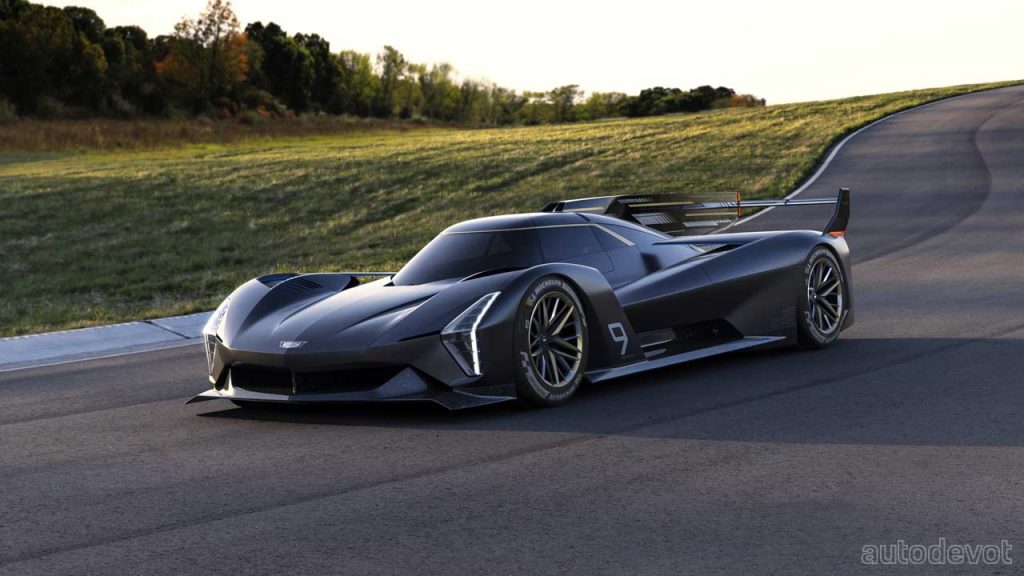 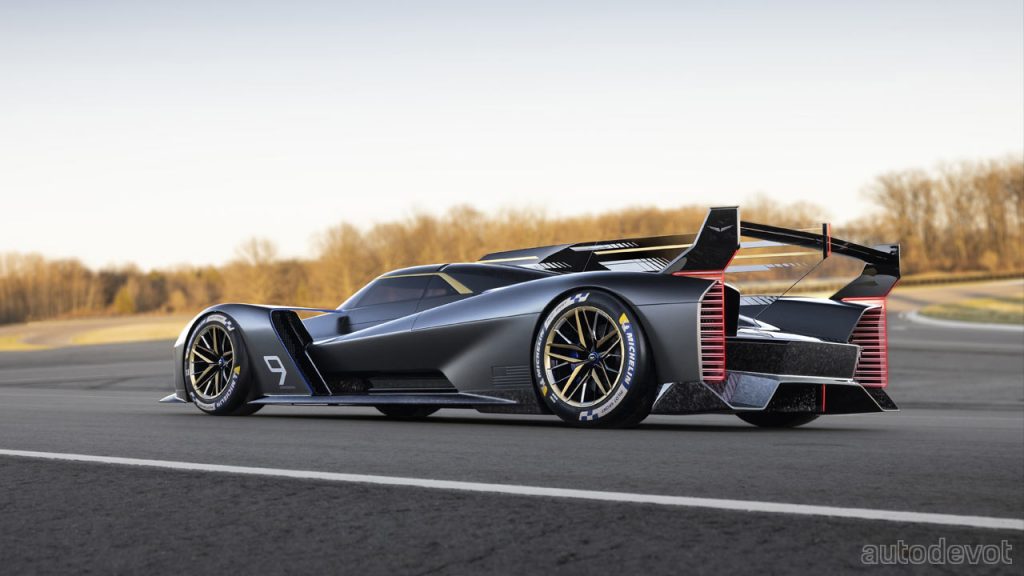 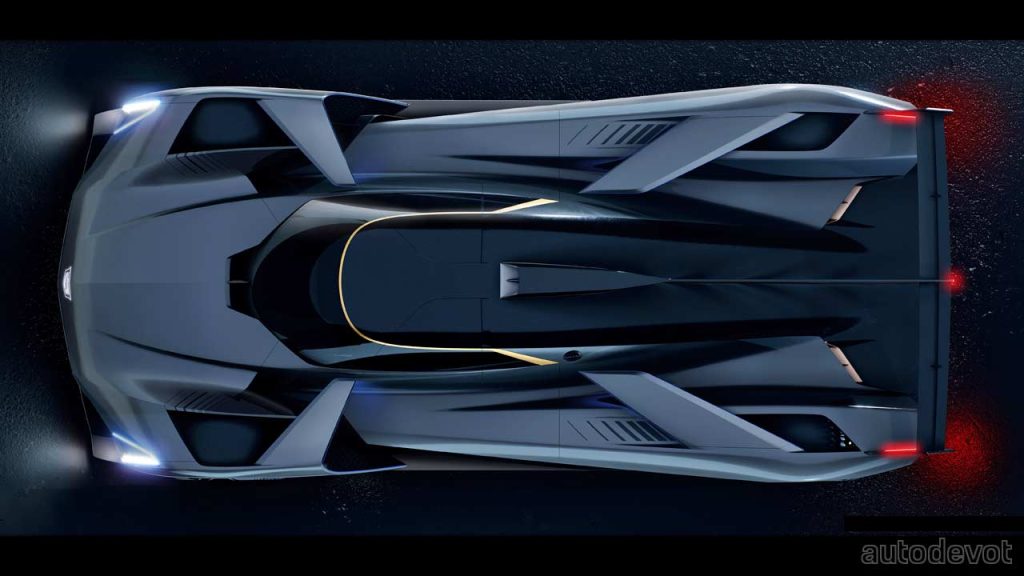 Notice from the top how the hypercar looks pretty unique with those flying buttress-like elements at the rear, which mimic those at the front. The rest of the hypercar has to follow the LMDh formula with that large fin coupled with a rather tall wing at the rear. 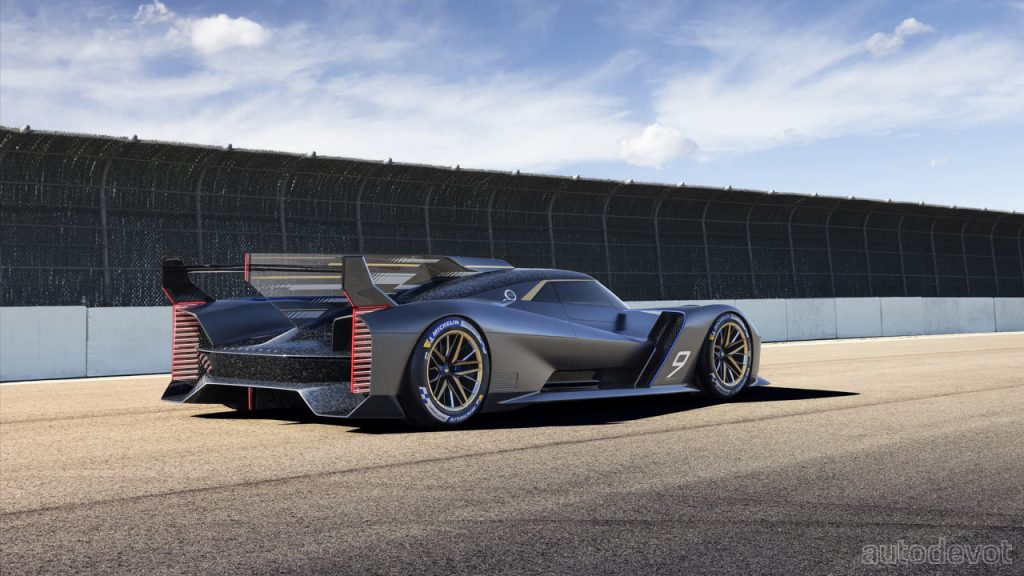 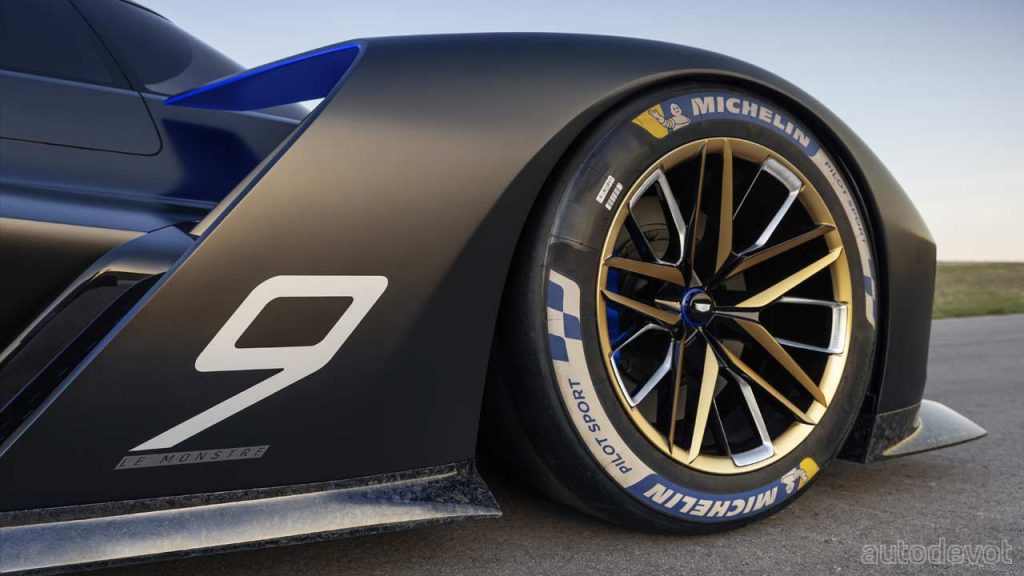 Cadillac says that the Project GTP Hypercar will be powered by a new 5.5L DOHC V8, paired with LMDh’s common hybrid system. Further details on the ICE are expected in the coming months. But as you might know, the combined max output is capped at 500 kW or 680 metric hp.

“The Project GTP Hypercar is a unique convergence of form and function and showcases Cadillac’s future performance aesthetic,” said Chris Mikalauskas, Lead Exterior Designer, Cadillac. “We have plenty more to come, from the upcoming race car to amazing production vehicles,” he added.