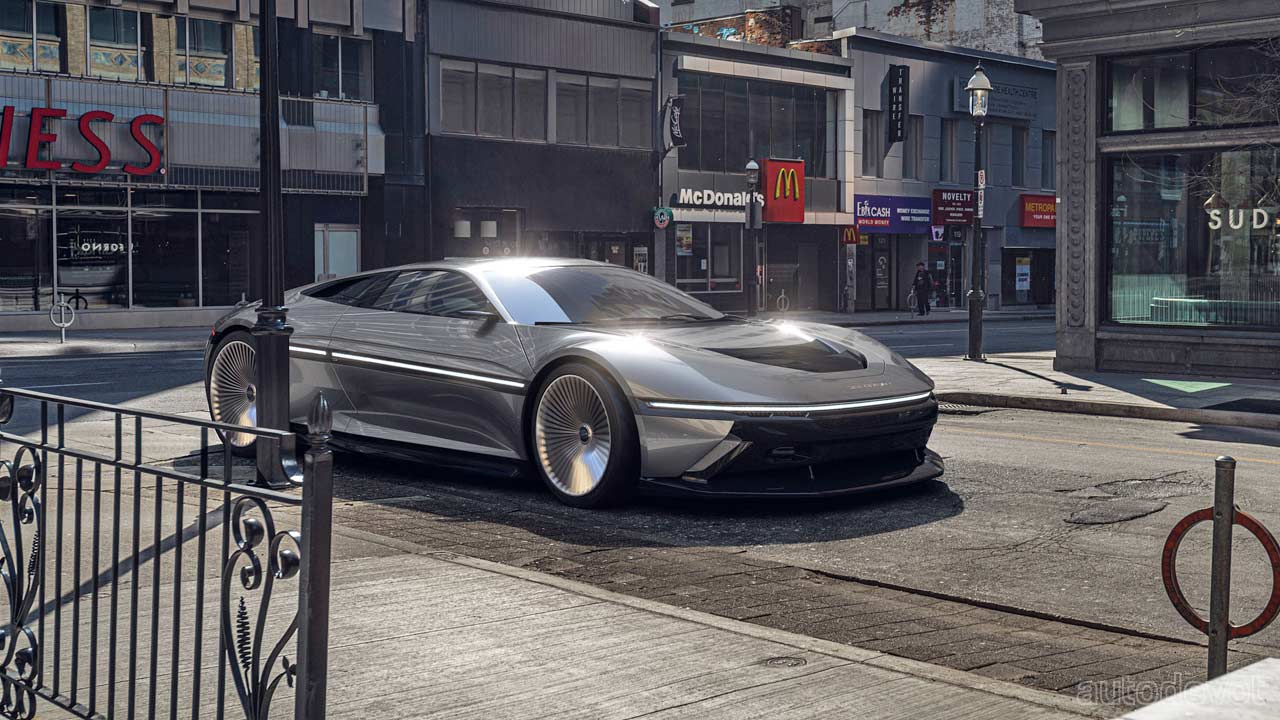 As you might know, the DeLorean brand showed up again recently with the Alpha5 EV (concept/prototype), which was billed as the successor to the original DeLorean (also known as DMC-12). However, not everyone was impressed with the design, for obvious reasons. Expect for the gull-wing doors, this so-called successor didn’t seem to have a lot to do with the original design. Because remember, the original DeLorean was mostly about looks; it was grossly underpowered for the way it looked and apparently, had terrible handling dynamics. And so, it was extremely important for the successor to carry the looks legacy at least, and one individual who appears to be terribly disappointed in that department is John DeLorean’s daughter Kat DeLorean. 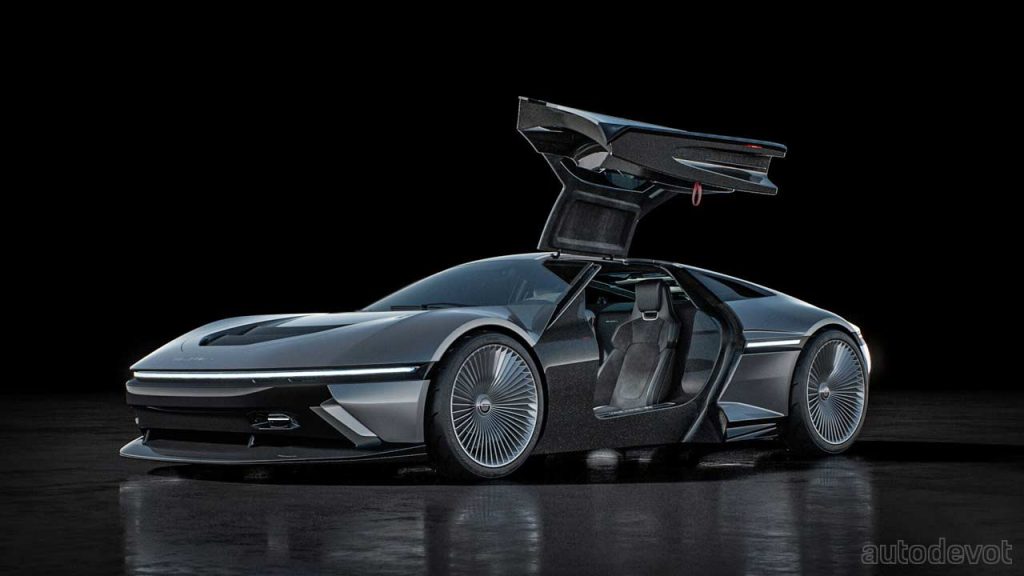 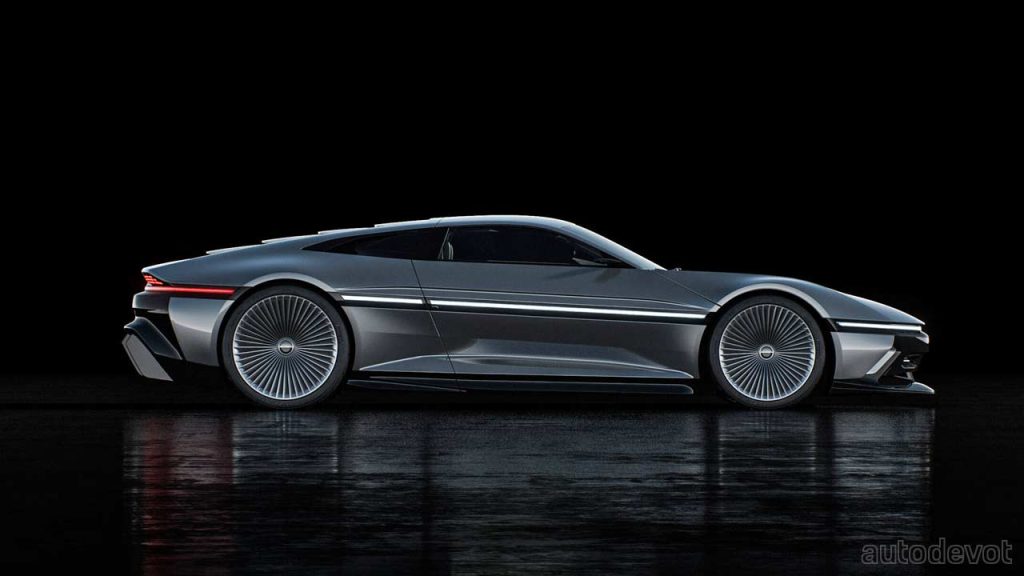 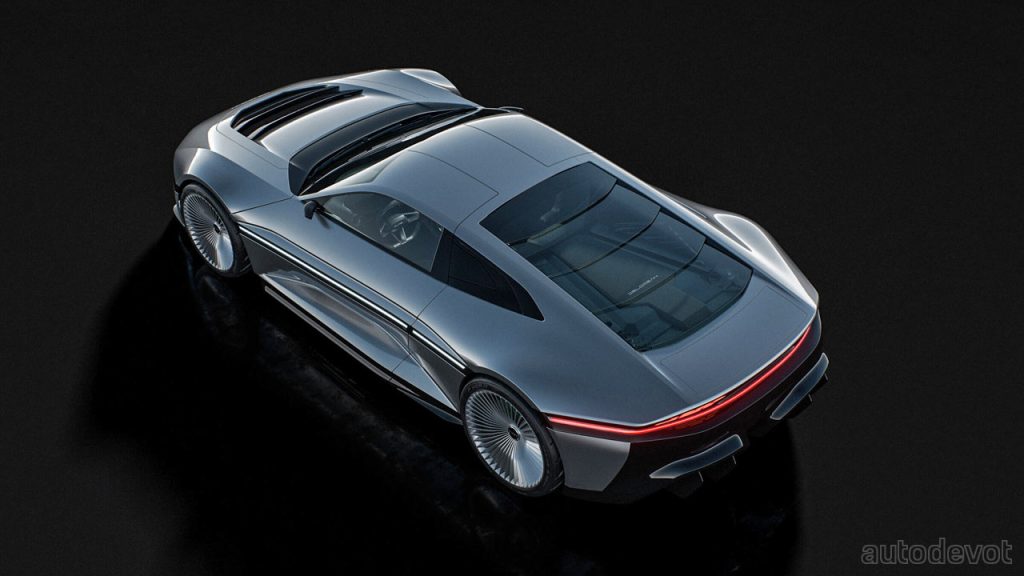 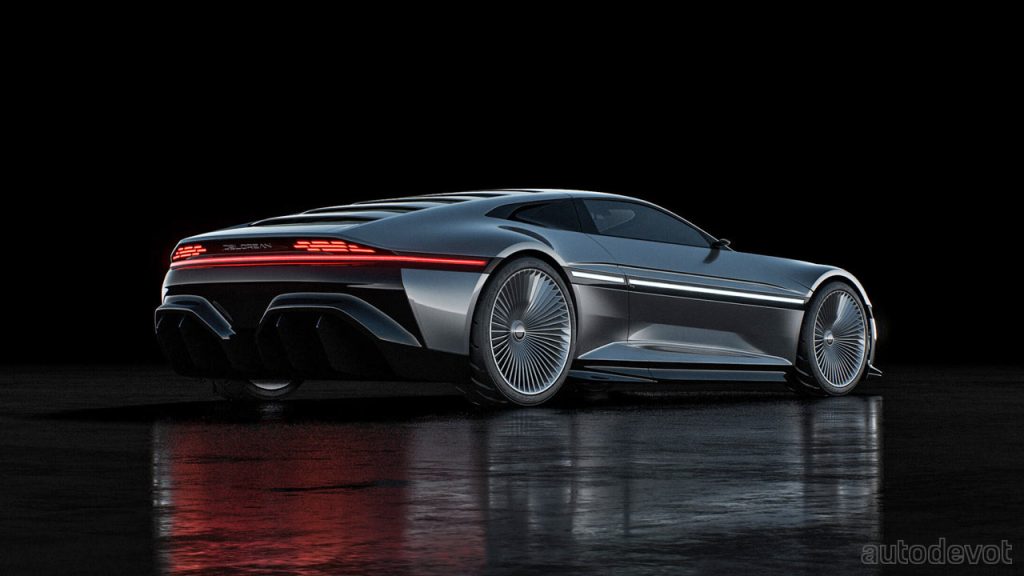 Kat runs her own DeLorean legacy website in which she has displayed some renderings of what a DeLorean successor should actually look like, and needless to say, it’s a better candidate to be a DeLorean successor than the Alpha5. Kat has worked with 3D artists Angel Guerra and Allan Portilho to create her own tribute version we are seeing above. 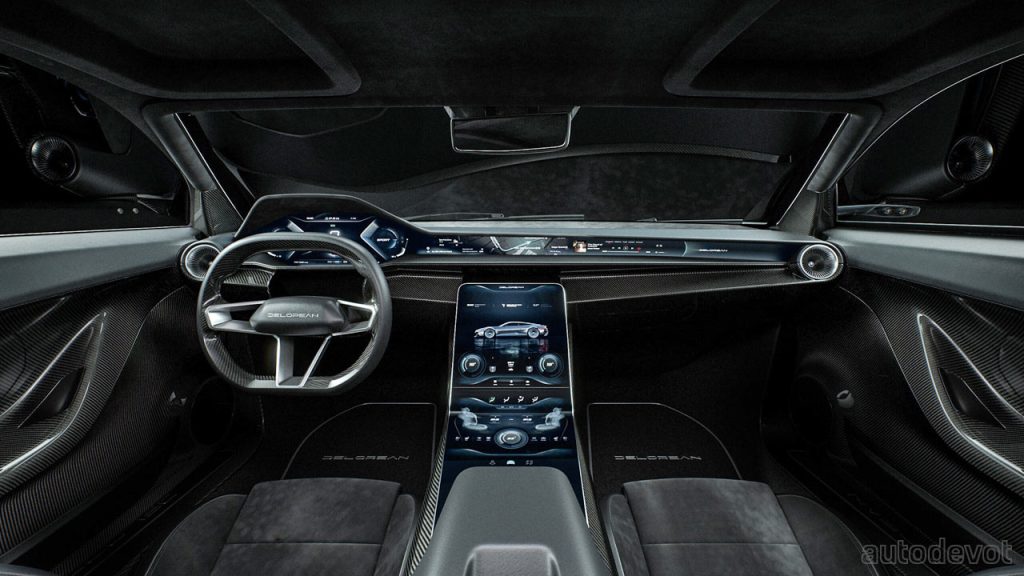 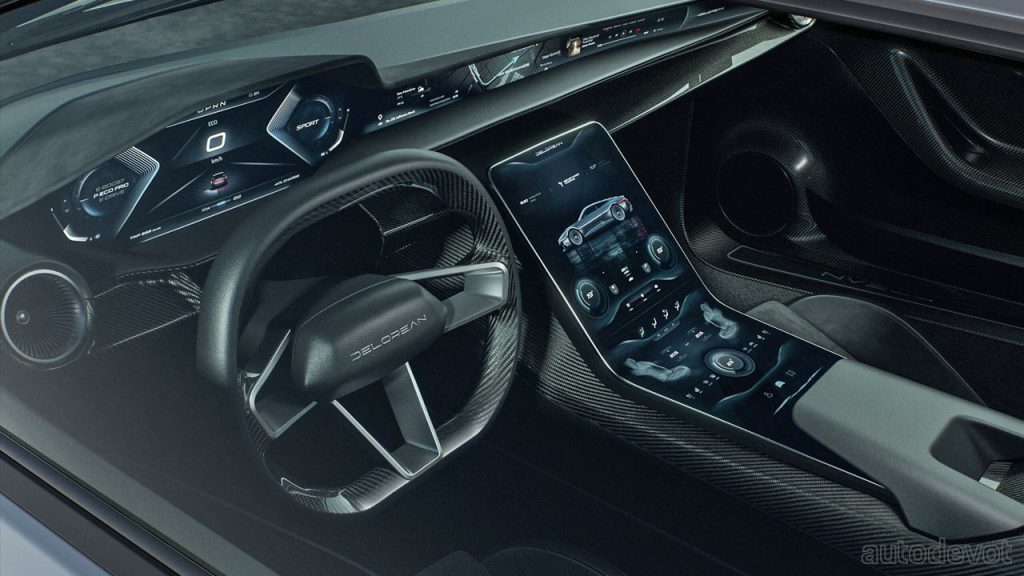 The interiors also look great with lots of exposed carbon fibre. And being a modern iteration with an electric powertrain means, of course, a lot of displays inside. It is unclear if Kat is looking forward to make her tribute version a reality, but she has put out these renderings on her website for all DeLorean fans to see. It is important to mention that Kat is not associated with the folks who revealed the Alpha5; it appears that the DeLorean and DMC trademarks no longer belong to any DeLorean family members. Kat wrote the following on her Instagram profile, expressing her opinion on the new company:

“@deloreanmotorcompany Is not John DeLorean’s Company. DMC is not 40 years old, and not associated with the DeLorean Family, or my father’s ongoing legacy. Please stop lying and stop speaking about John now, he despised you,” she wrote in disappointment.

Whatever it is, let’s hope the successor (if it ever happens) is gonna be a great one.