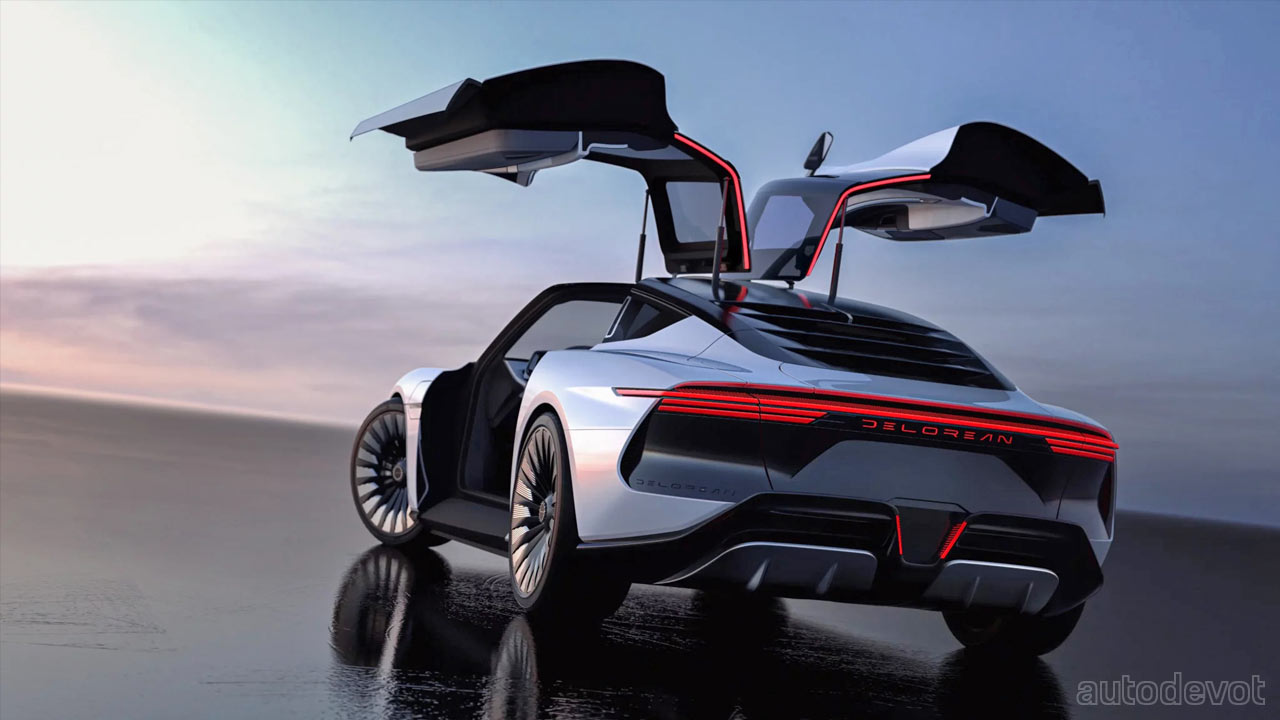 The famous DeLorean brand is returning with Alpha5 electric coupe with some bold claims. We don’t have the complete details just yet, but you can expect some additional information in mid-August when the car makes its public debut at the Pebble Beach Concours d ‘Elegance. DeLorean is reportedly building only 88 units, with production commencing sometime in 2024. Production will most likely be outsourced to a contract manufacturer, which of course, would be a sensible decision. 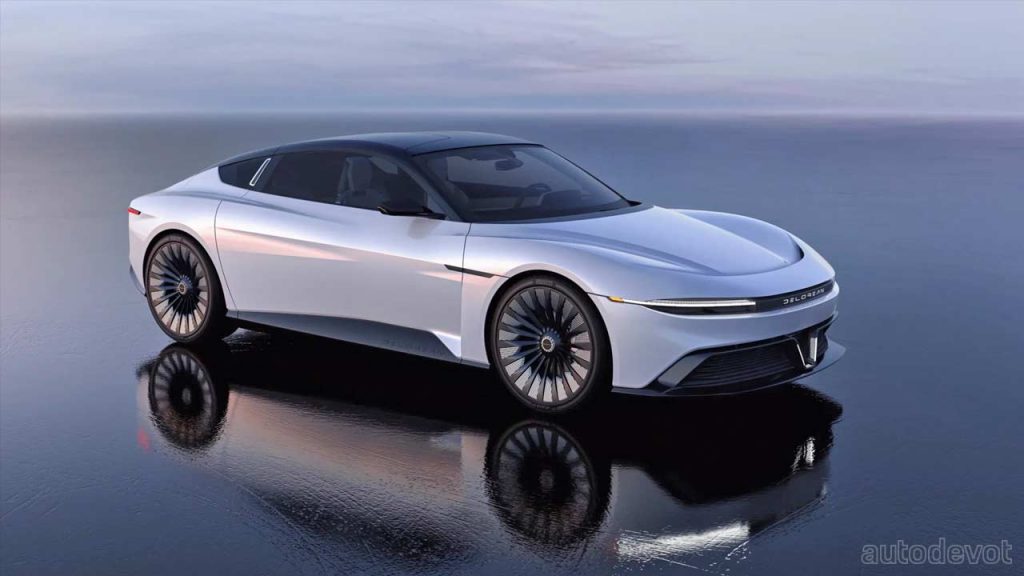 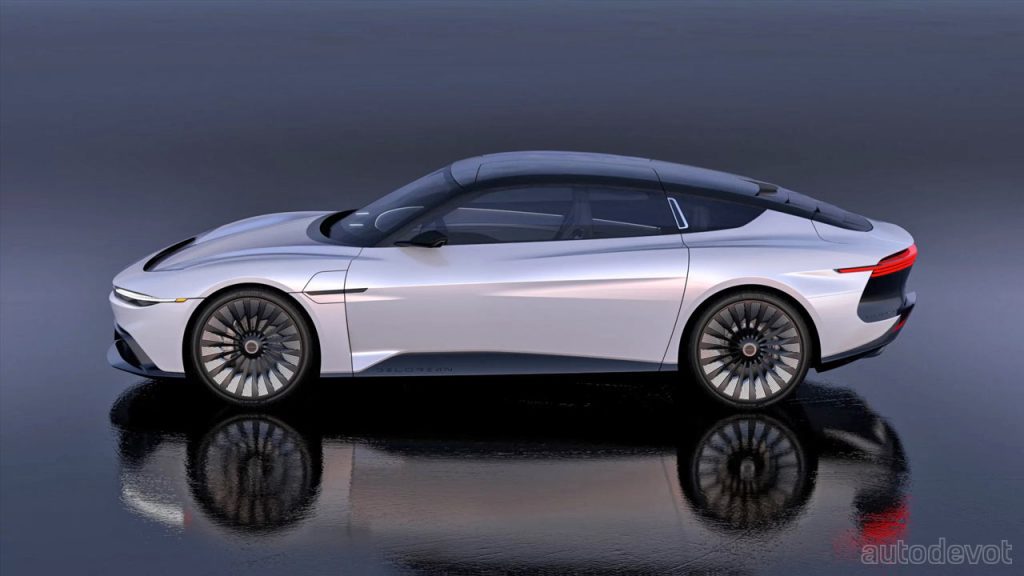 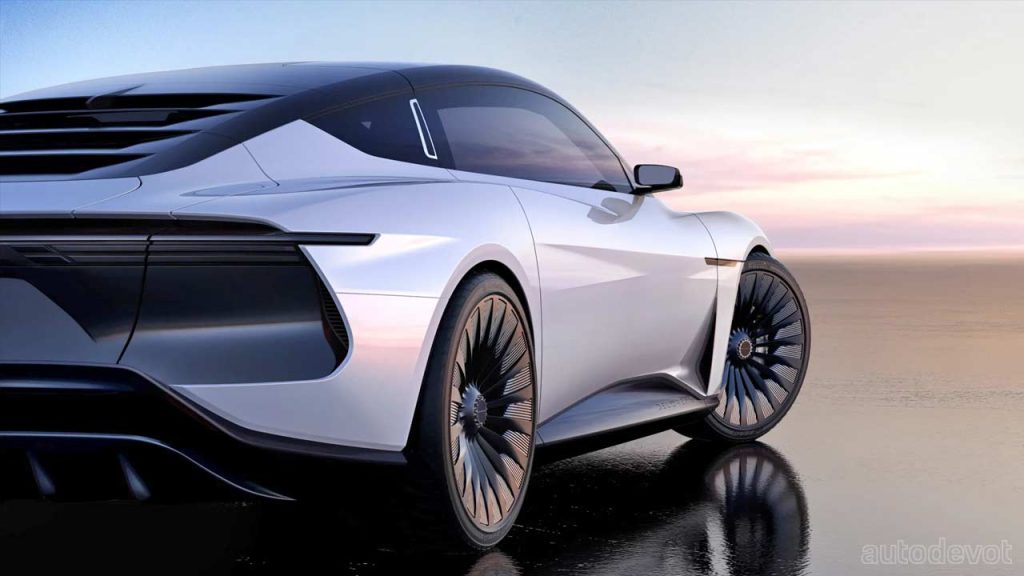 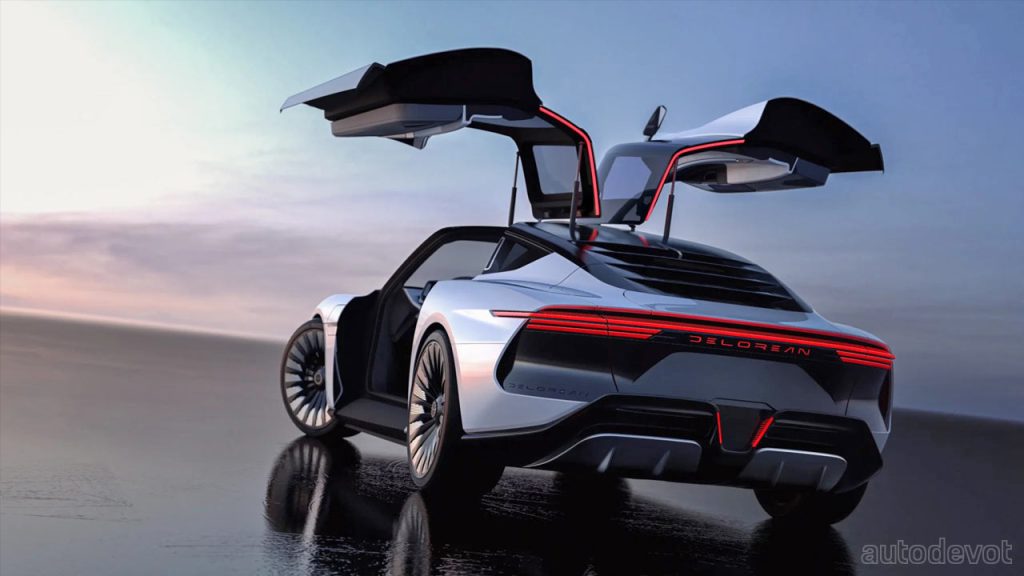 As with the original DeLorean (DMC-12), the Alpha5 is also designed by folks at Italdesign. I’m not entirely sure if the team has tried their best in incorporating the styling cues from the original car, besides the obvious gullwing doors, but there’s also the louver-like rear windscreen and the design of the wheels—to an extent. The doors are a lot wider here, because of course, unlike the original DeLorean, the successor has two extra seats. 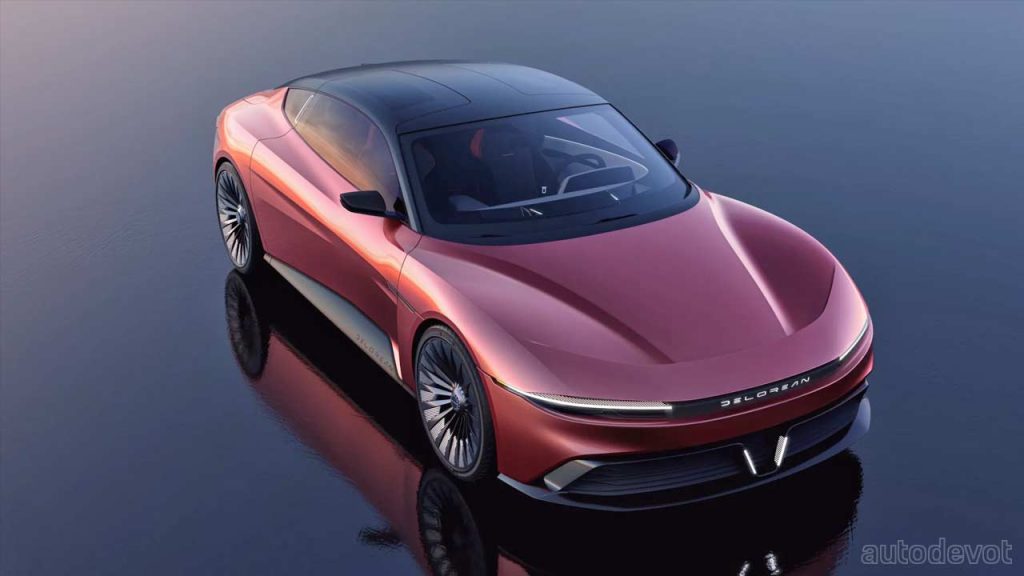 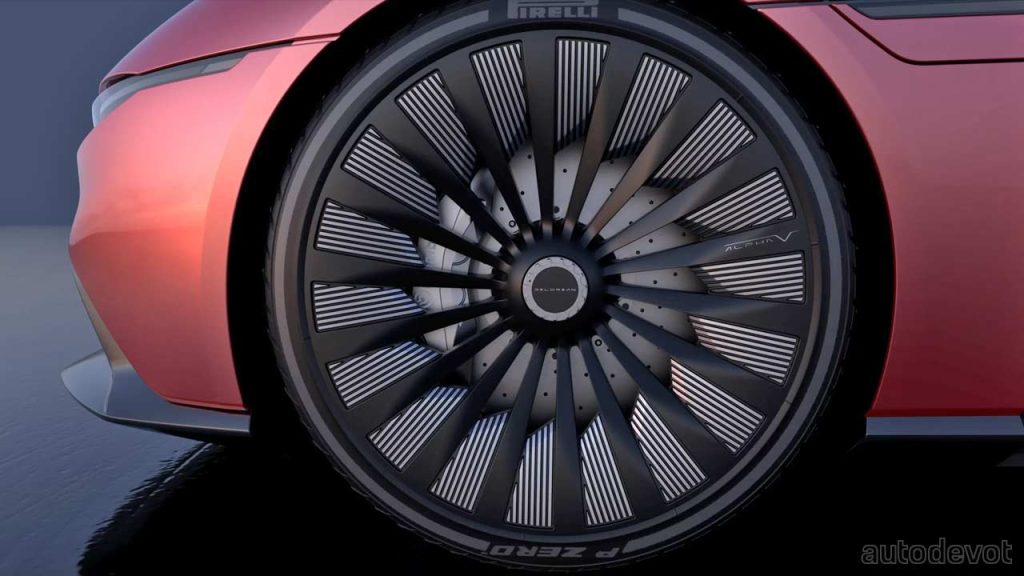 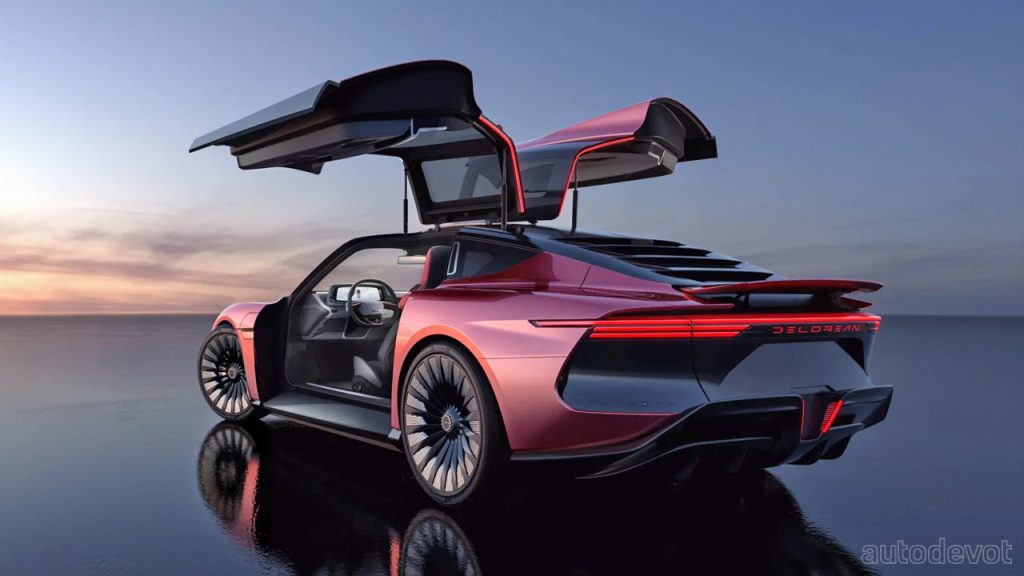 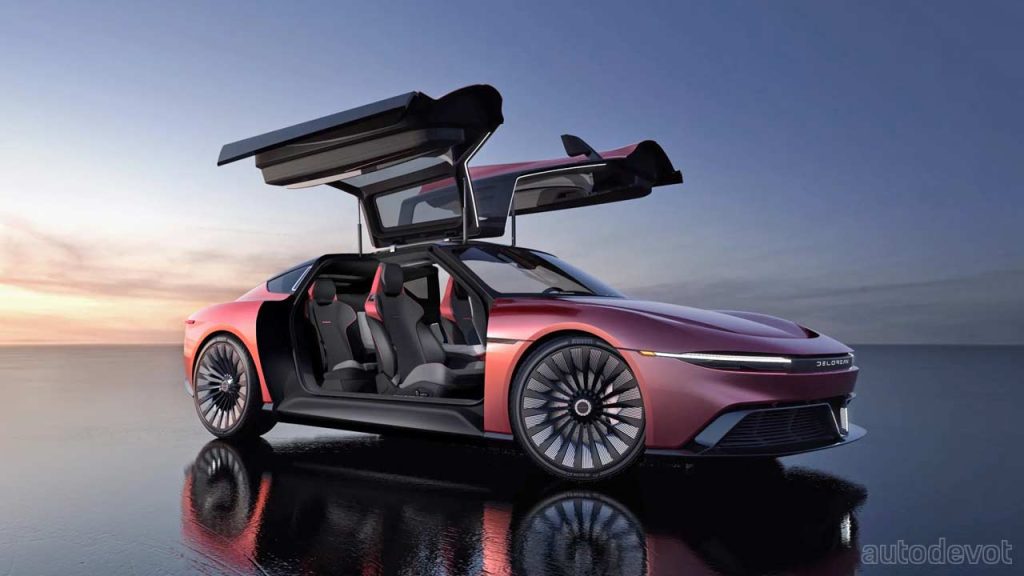 There’s also the Alpha5 Launch Edition with what appears to be an exclusive exterior paint finish and interior theme. Notice that the seats have contrast touches that match the exterior paint. 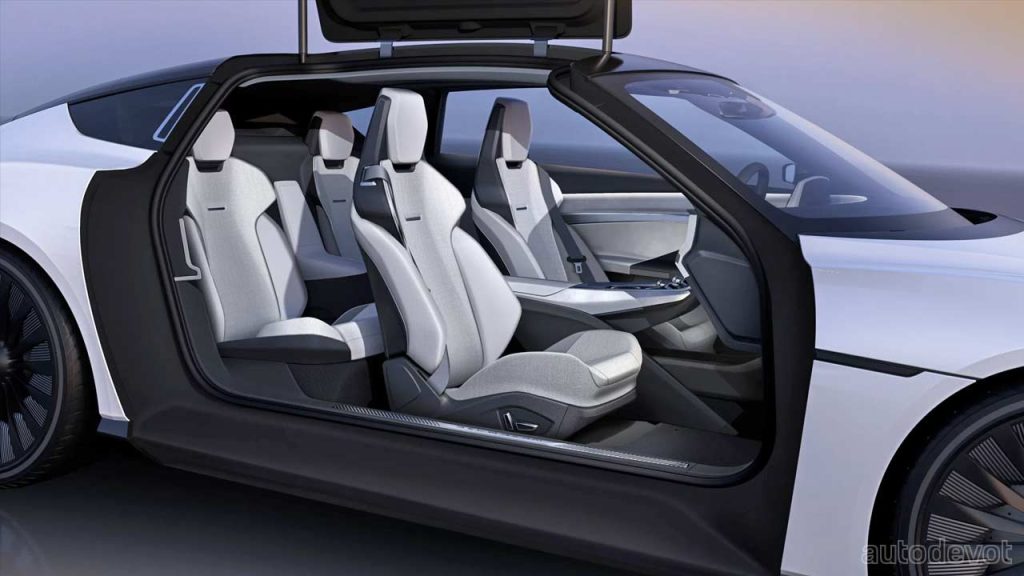 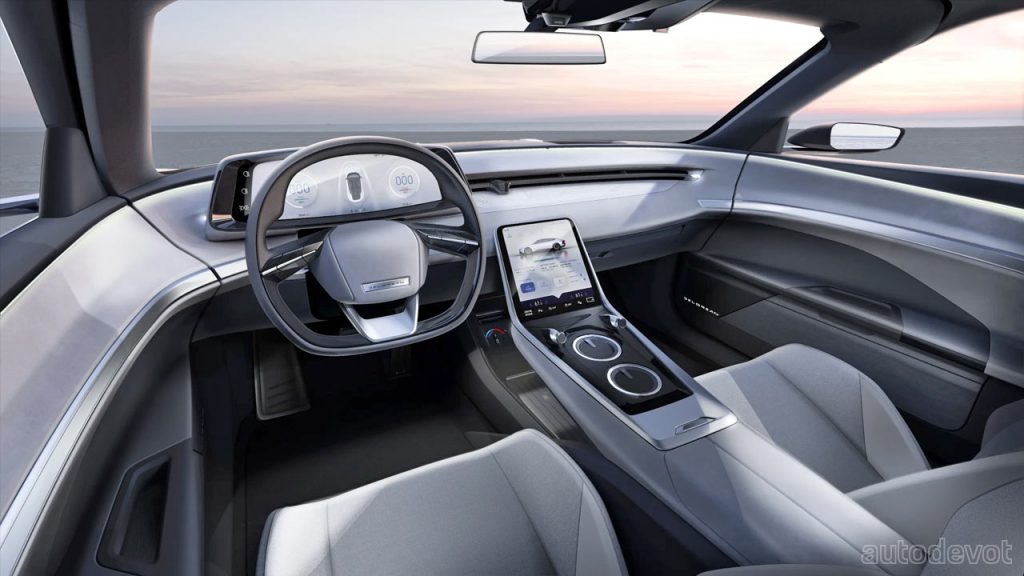 Inside, there are four seats as mentioned before, but it doesn’t appear that the rear seats offer as much legroom as the Gemera. But again, this is not a Gemera-class vehicle. The cockpit features a contemporary design with a large driver display, a narrow air vent that stretches across the dashboard, and of course, a floating centre console with an integrated touchscreen.