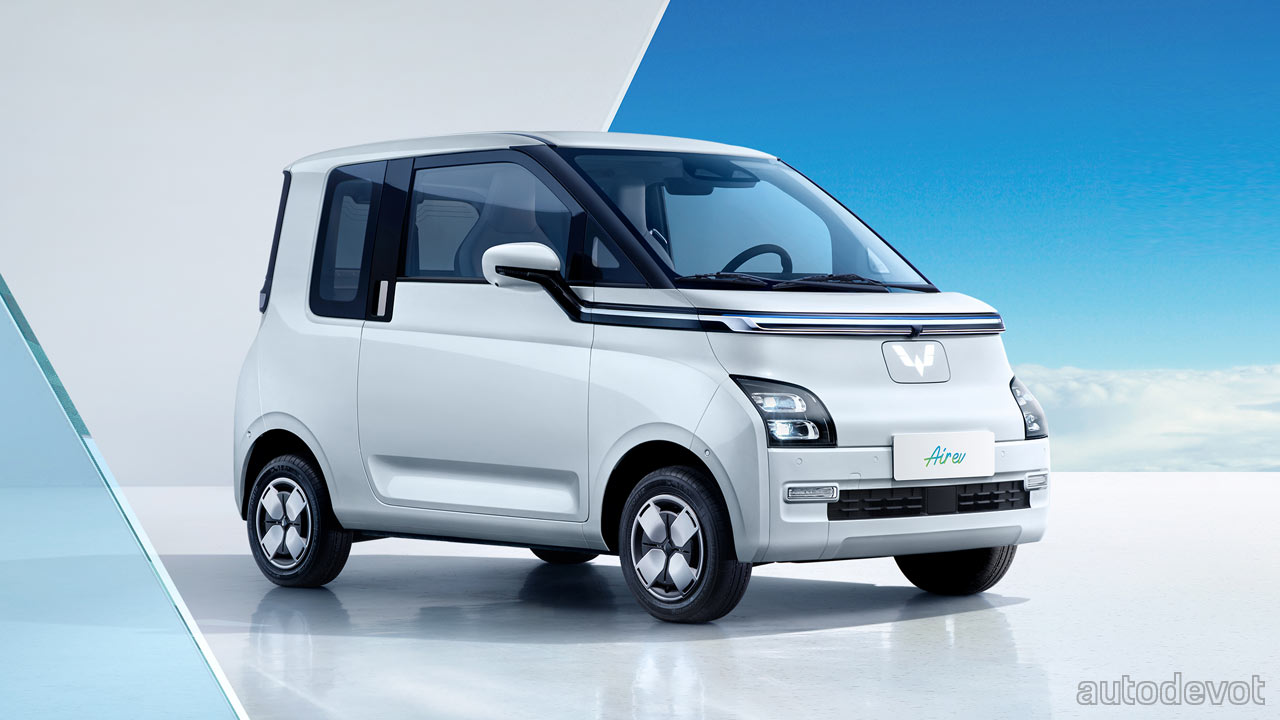 While the MG ZS EV is indeed an impressive overall package, it is not on the affordable side for most Indians. At present, only the Exclusive variant is available to order, which starts at INR 25.88 lakh ex-showroom, but the upcoming Excite base variant (available from July 2022) is priced at INR 21.99 lakh ex-showroom, which again, is not exactly affordable either. The Tata Nexon EV (not MAX) currently carries a starting price tag of INR 14.79 lakh ex-showroom, which is significantly more reachable, but let’s be honest, for most Indians, it is still not affordable. You need something under INR 9 lakh for it to be considered affordable by the masses. 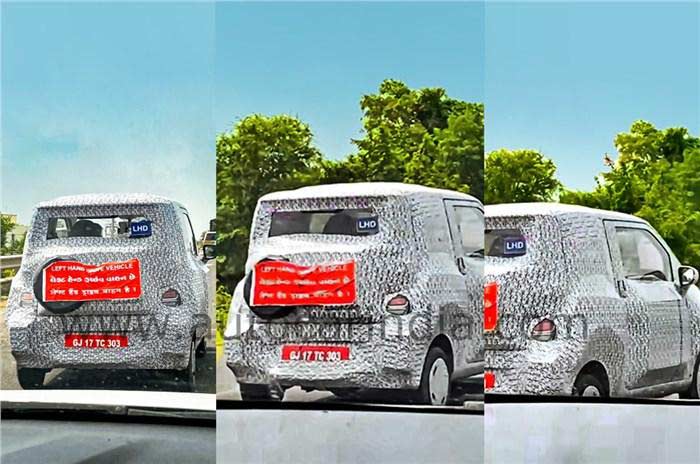 And so, MG appears to be testing a small EV, to see if it’ll achieve success where the e20 and e20Plus failed. A test mule was spotted near MG Motor’s plant in Gujarat. Is that a spare wheel at the back? I’m not entirely sure. 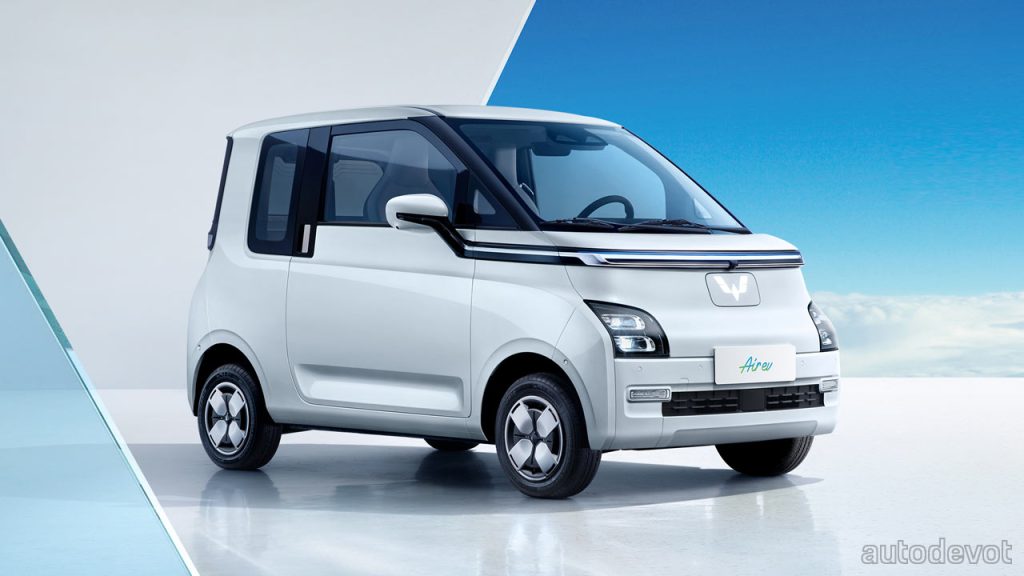 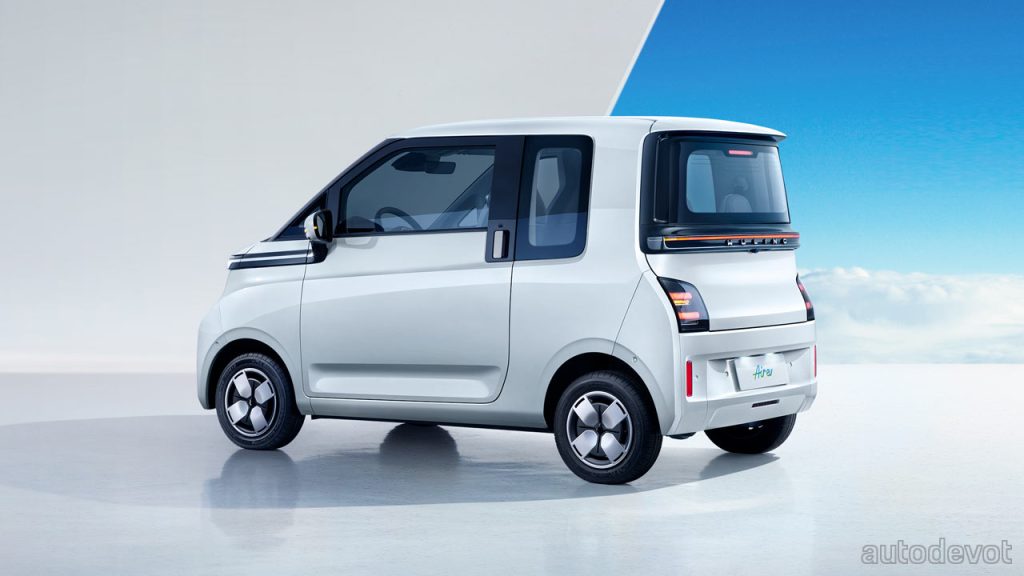 The small EV in question appears to be based on the Wuling Air EV—which was co-developed by SAIC-GM-Wuling (SGMW) joint venture. The Air EV made its global debut in Indonesia earlier this month. The 3-door microcar appears to be just about the same size as the Wuling Hong Guang MINI EV we saw two years ago. And as with the Hong Guang, there’s a 30 kW (41 metric hp) electric motor at the rear, drawing juice from a lithium iron phosphate battery pack. Will update more details as and when it becomes available.

It is also unclear at the moment whether MG India will offer this tiny EV for the general public or will be exclusive to fleet operators. But anyway, don’t be surprised if MG bills the new EV as a “micro-SUV” or a “mini-SUV” or something along those lines, because apparently, everyone wants an “SUV” these days.