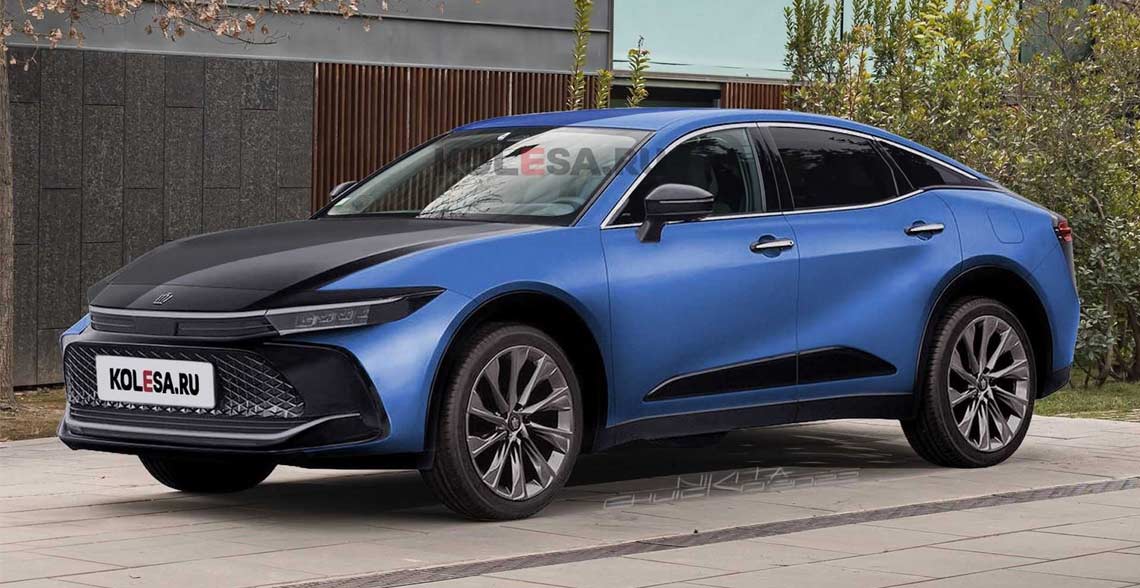 You might not know this, but the Toyota Crown nameplate is much older than the Corolla nameplate, but the former is not sold globally and therefore relatively less popular. Since 1955, the Crown has had 15 generations, and although in recent generations it is being sold only as a 4-door sedan, during its earlier times, there were wagon, pickup and two-door coupe bodystyles as well. For the next iteration of the Crown, Toyota appears to be going for a high-riding sedan bodystyle, similar in the lines of the Volvo S60 Cross Country, the Ford Evos, the Citroen C5 X & C4 X, and their Peugeot sibling. 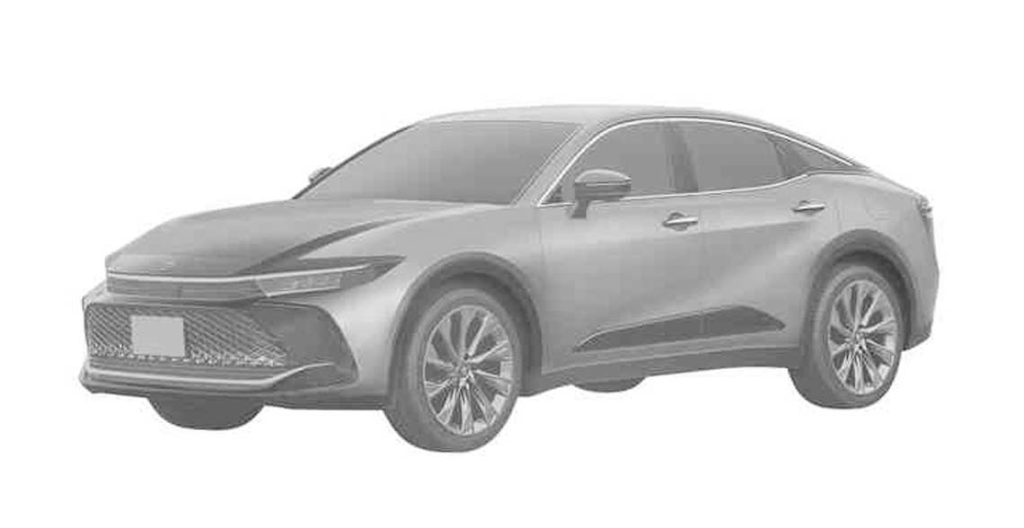 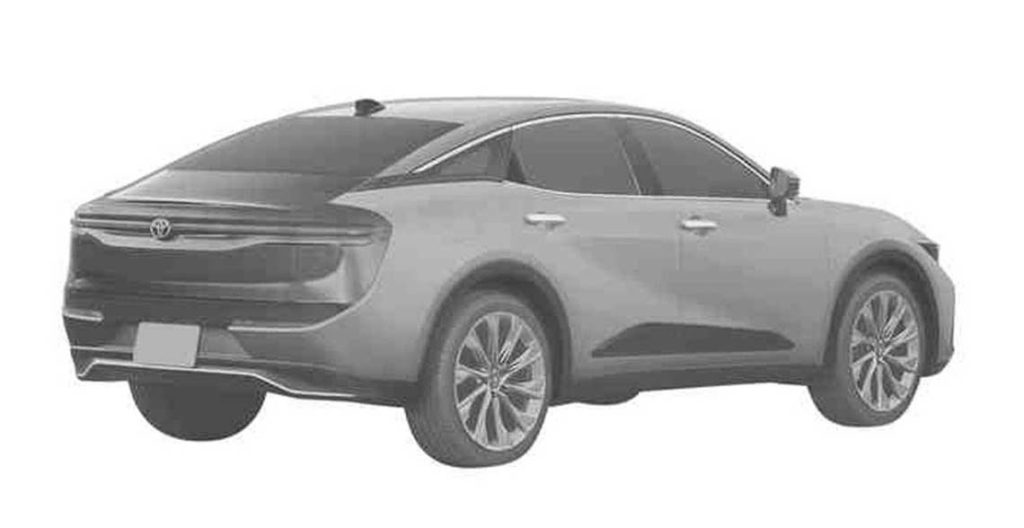 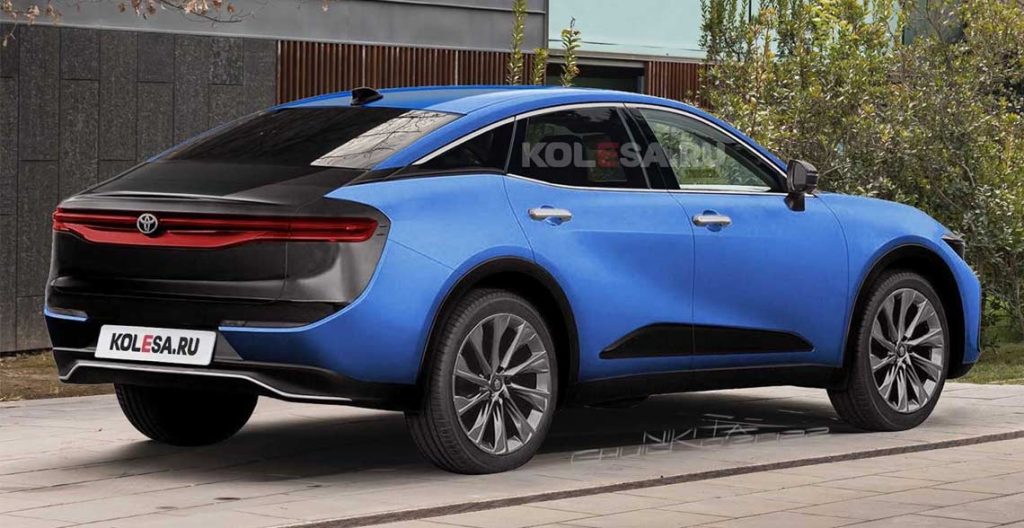 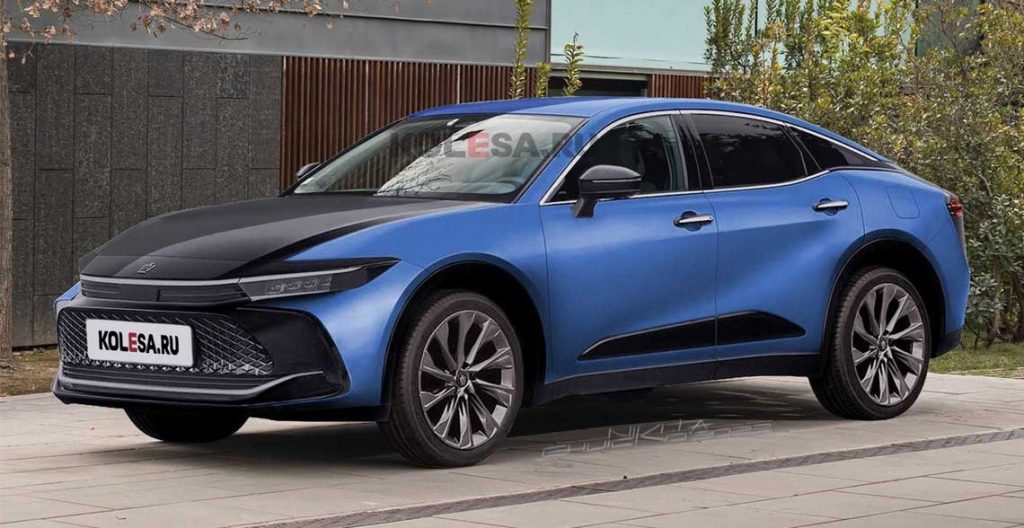 Patent images obtained by the Japanese media give us a pretty good idea of this upcoming 4-door fastback crossover sedan contraption. And the team at Kolesa made the renderings look even better. The front-end styling gives off a li’l bit of bZ4X vibes, while the rear-end reminds me of the Mirai for some reason, but maybe that’s just me. That upswept crease on the side is kinda similar to that of the 4th-gen Highlander.

According to reports, the upcoming Toyota Crown measures 4,930 mm long, 1,840 mm wide and 1,540 mm tall, with a wheelbase of 2,850 mm. If any of this is true, then the new model is gonna be longer, wider and significantly taller (obviously) than the current model, but the wheelbase is gonna be significantly shorter. But I guess a short wheelbase will enhance the vehicle’s “crossover” characteristics.