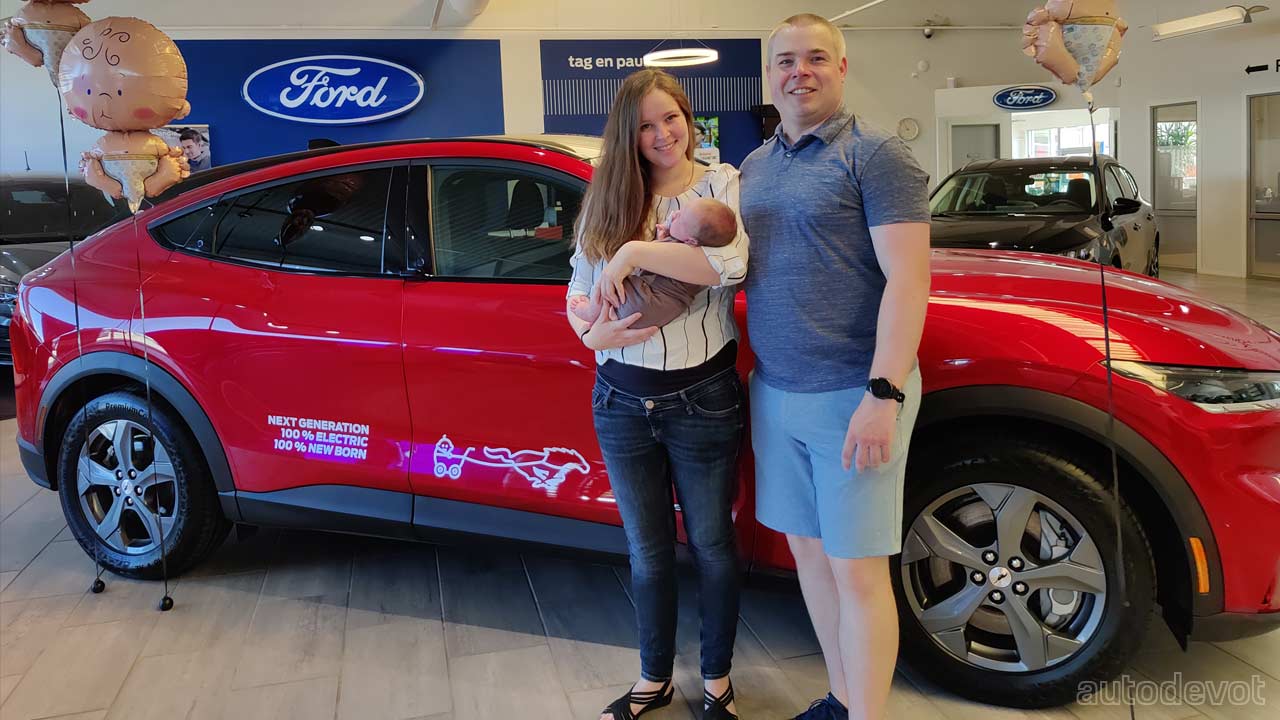 Ford Europe is celebrating the birth of David, the second child of Christine and her husband Jens. David’s birth is special for Ford coz he was born in a Mustang Mach-E en route to a hospital. Apparently, the Danish couple thought there was plenty of time to get to the hospital but Christine’s water broke just a few minutes into the journey, prompting Jens to pull over to the side of the road. 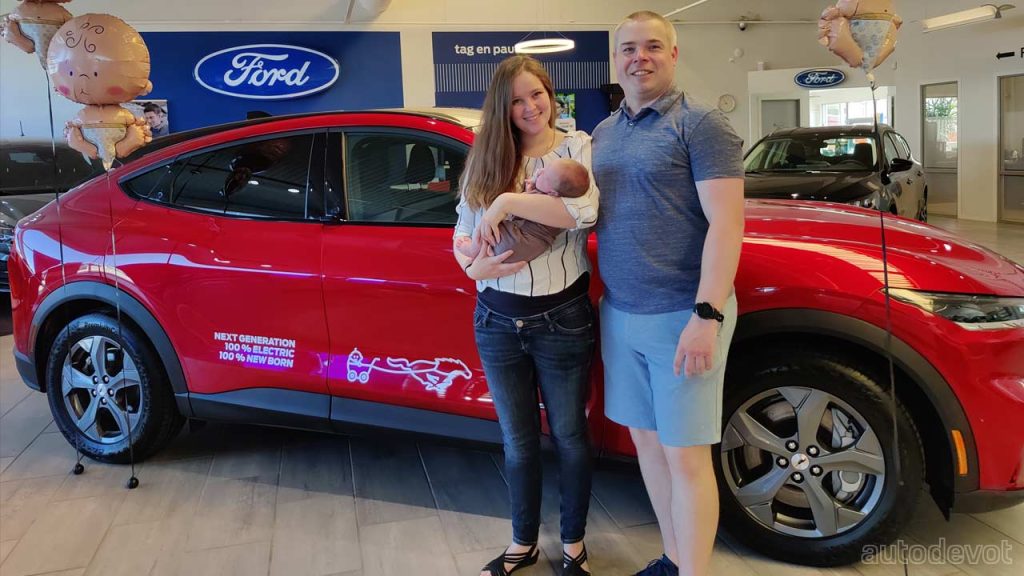 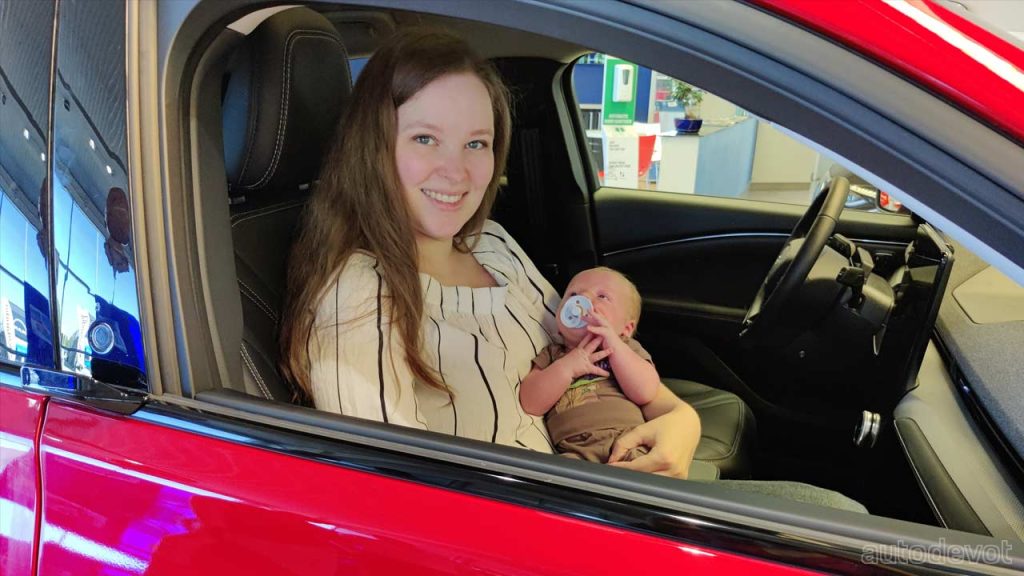 With a little remote assistance from the couple’s midwife, Jens helped Christine deliver the baby, who will be called ‘David’. Ford in an official statement said that this is the first time ever a baby has been born in one of the company’s electric vehicles.

“We go to extreme lengths to test for every eventuality, but honestly, giving birth in the front passenger seat is not one of our usual tests,” said Jim Farley, Ford President and CEO. “We like to think of our customers as members of the family and in this case, that could not be more true.”