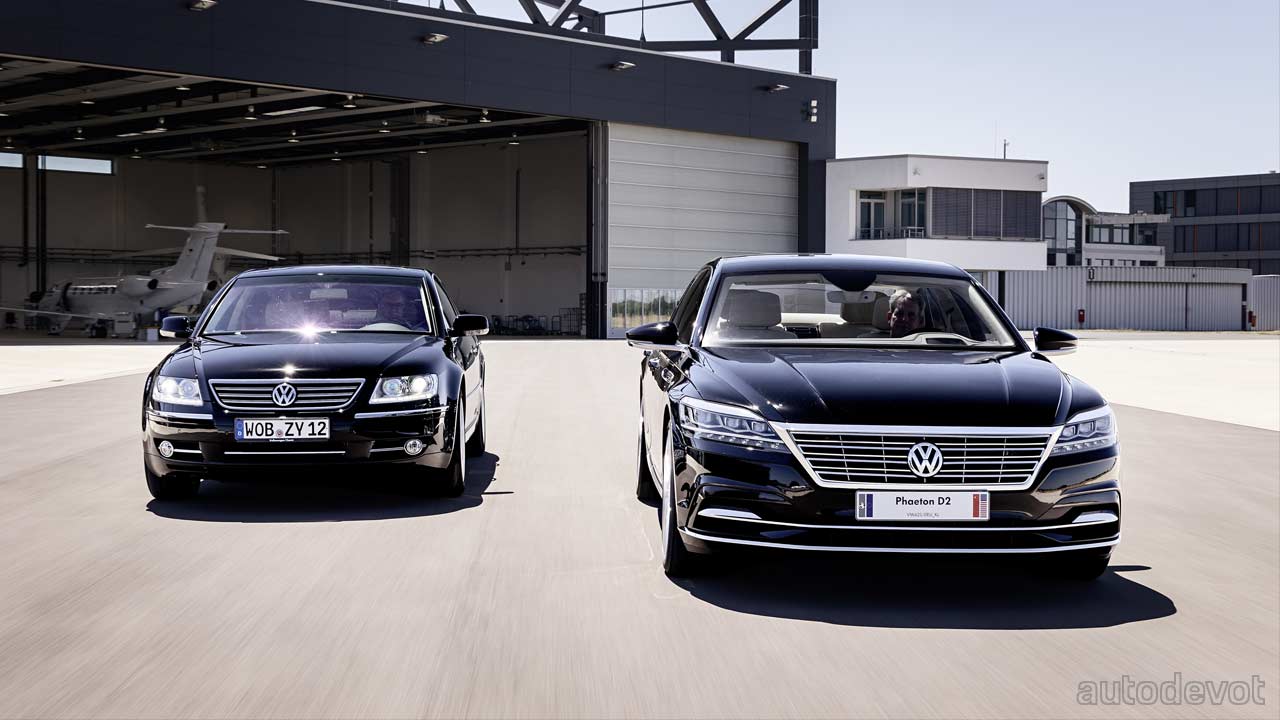 The Phaeton successor remained a one-off prototype as the brand shifted its focus on electrification.

Some of you might remember a full-size luxury saloon named Volkswagen Phaeton—which existed between 2002 and 2016. During those 14 years of production, the Phaeton only had facelifts but no generation changes. And just when everyone thought a new generation model was right around the corner, Volkswagen got busy figuring out how to come out of the emissions scandal (or dieselgate) that was at its peak at that time. The company decided that it must focus more on electrification, and therefore the second-gen Phaeton never happened. But it almost happened. To mark Phaeton’s 20th anniversary, VW has shared a secret. 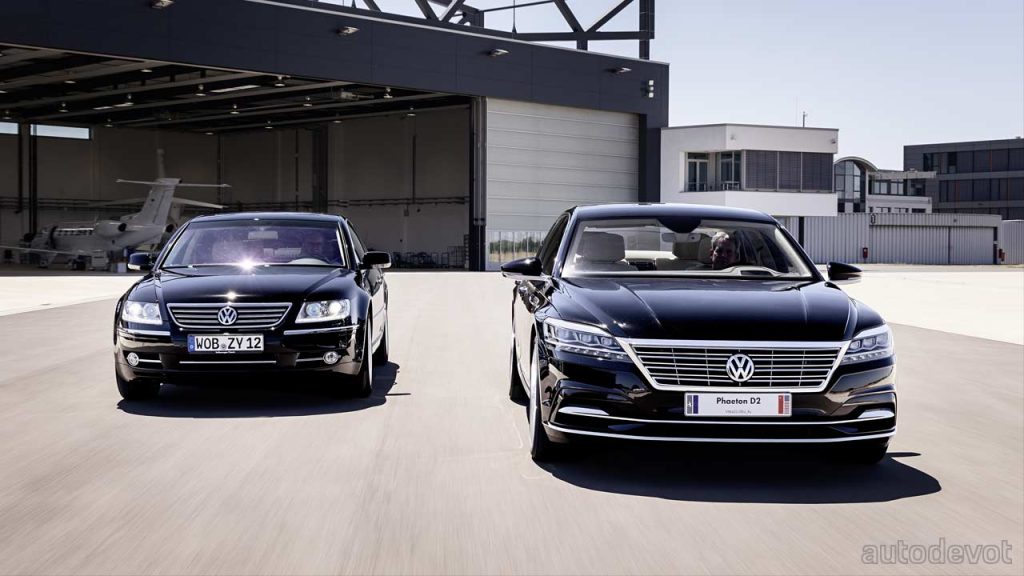 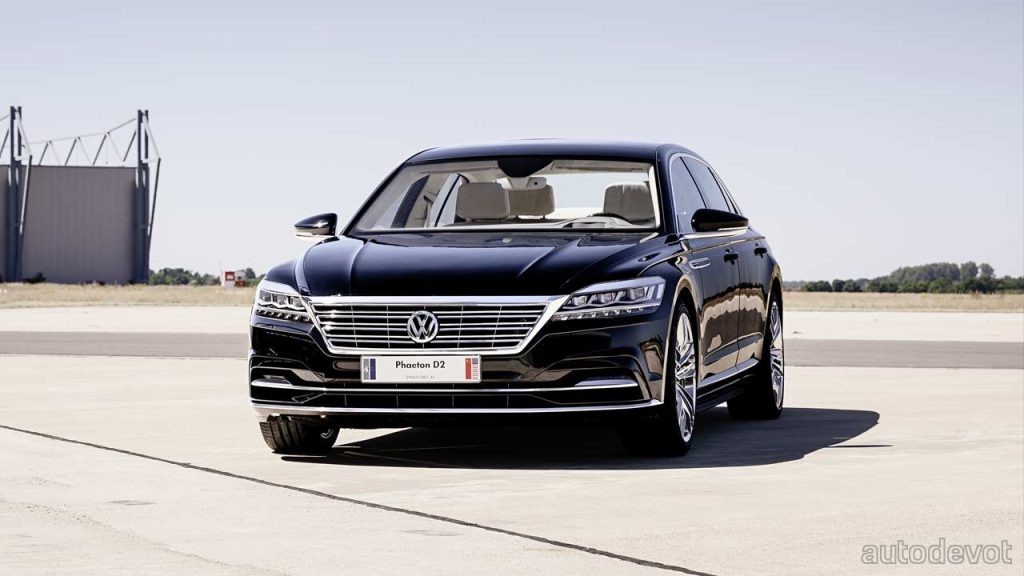 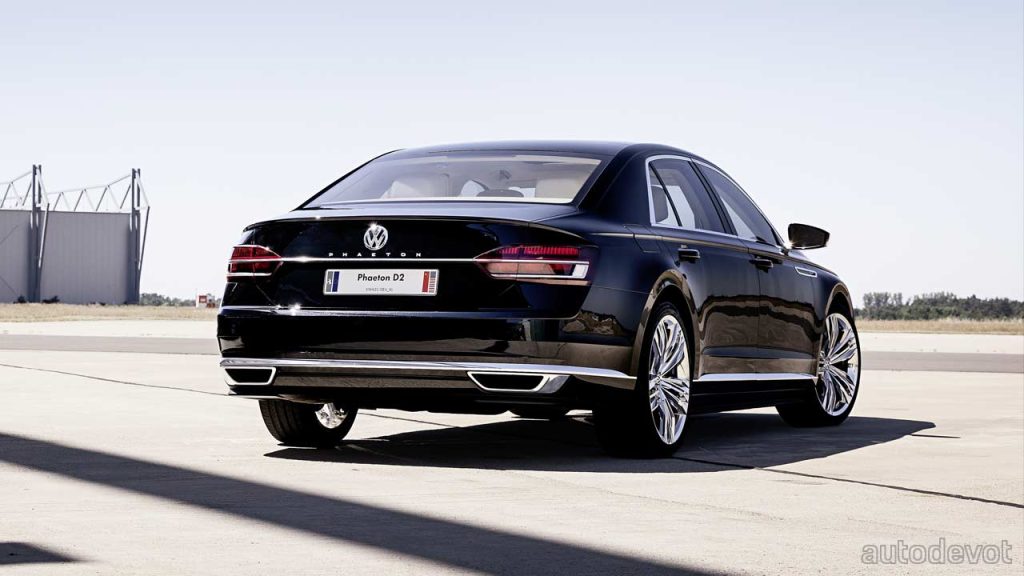 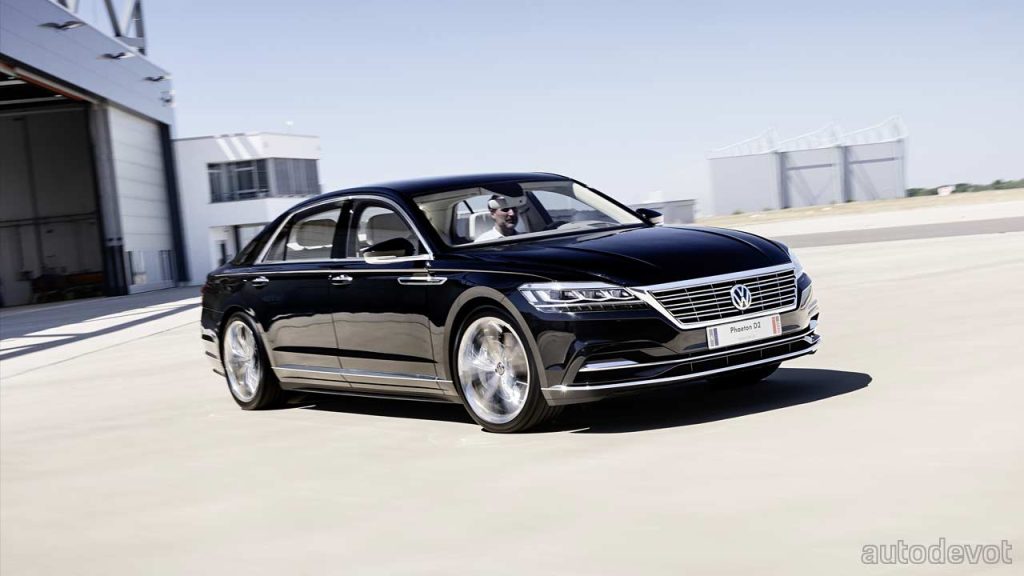 And the secret is that the company had built a fully working prototype of the second-gen Phaeton—called the Phaeton D2, built around the MLB Evo platform that underpins several big VW Group models including the Touareg, Urus, Bentayga, A6, A7, A8 and many others. Of the four different concepts the design team produced, the ones made by Pavone and Bachorski got the nod, and those design cues were implemented into this concept. From the rear-three-quarter angles, the Phaeton D2 looks more like an Audi. At 5.06 metres long, 1.90 metres wide and 1.45 metres high, the D2 measures more or less the same as the model it was supposed to replace. 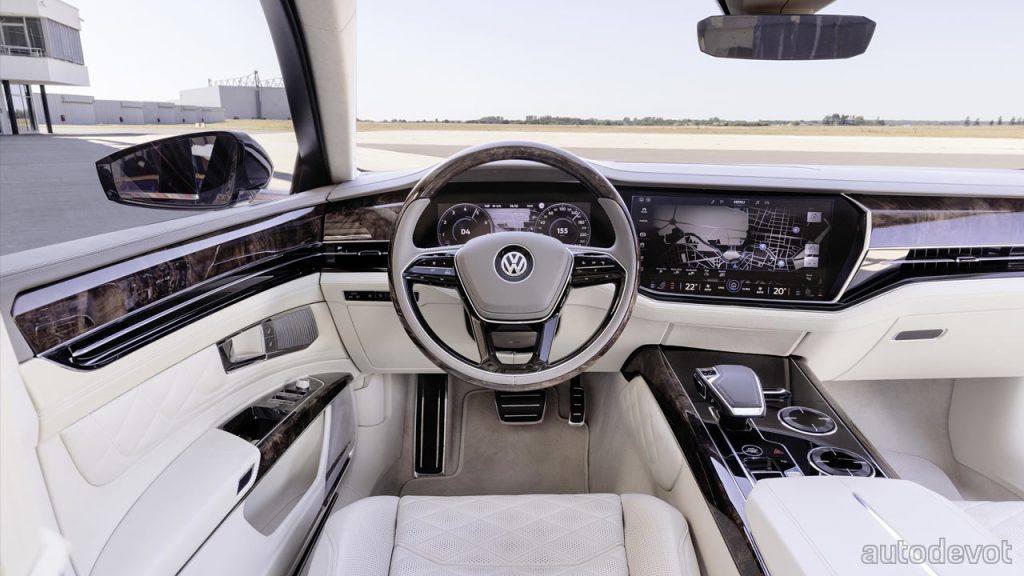 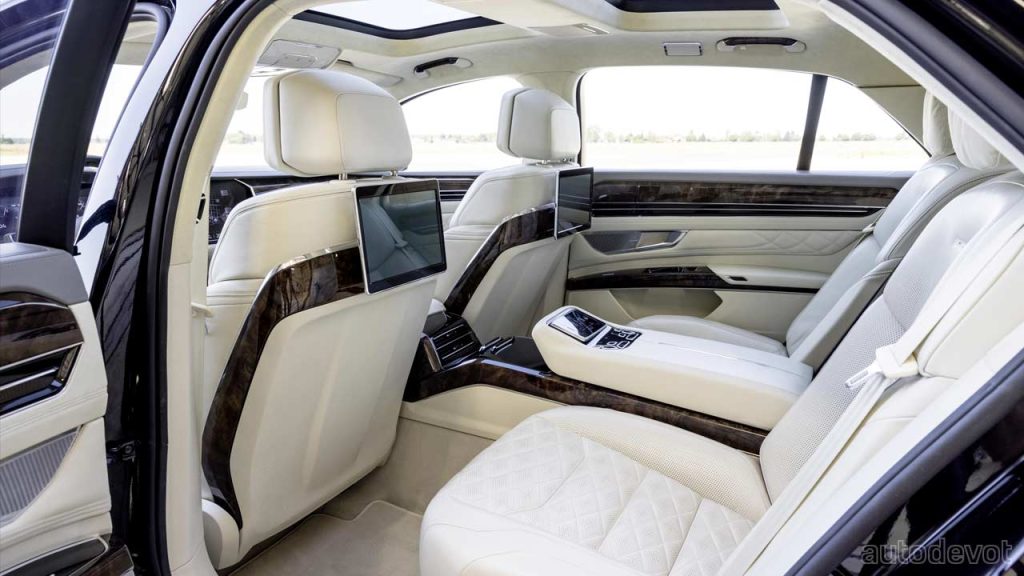 The third-gen Touareg which debuted in early 2018, used the same dashboard design, albeit with minor changes. The entire cabin is swathed in leather and complemented with wood and chrome accents. There’s also a rear-seat entertainment system and what appears to be a detachable display in the rear centre armrest.