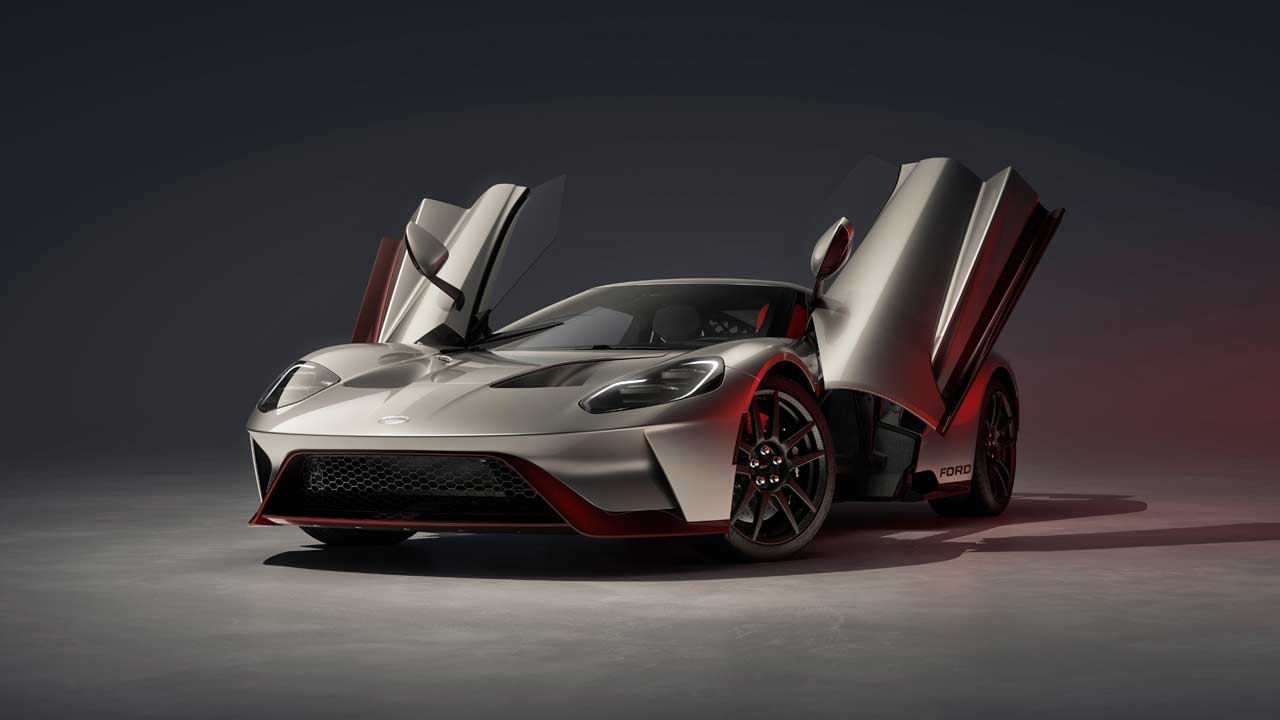 Each car literally contains a part of the Le Mans-winning car.

As you probably know, the second-gen Ford GT is not too far away from joining the history books, but before that, there has to be one last special edition, of course. It’s called the Ford GT LM Edition—which celebrates the company’s 2016 Le Mans win. This edition is limited to 20 units. Deliveries will begin this fall with production wrapping up later this year. 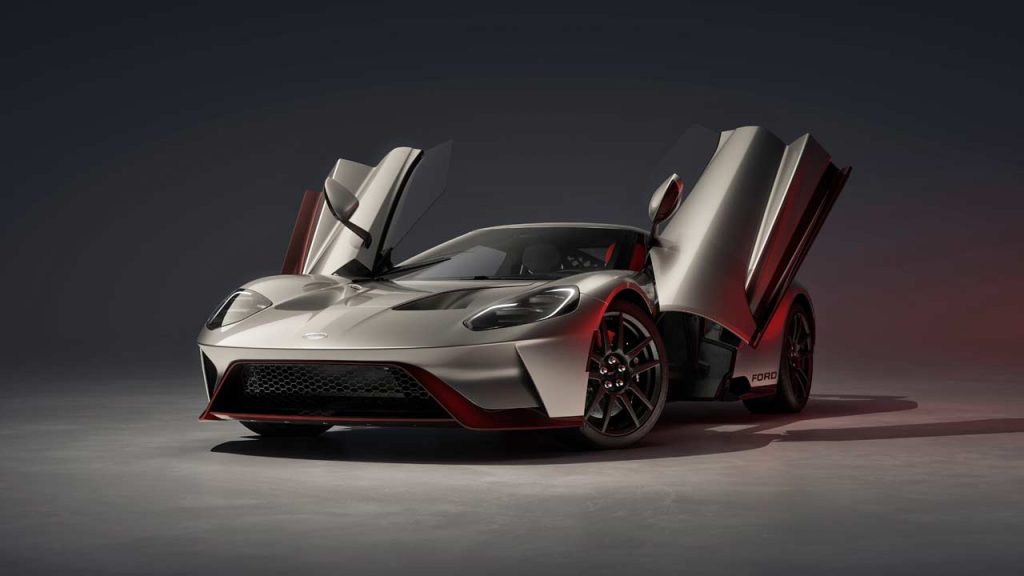 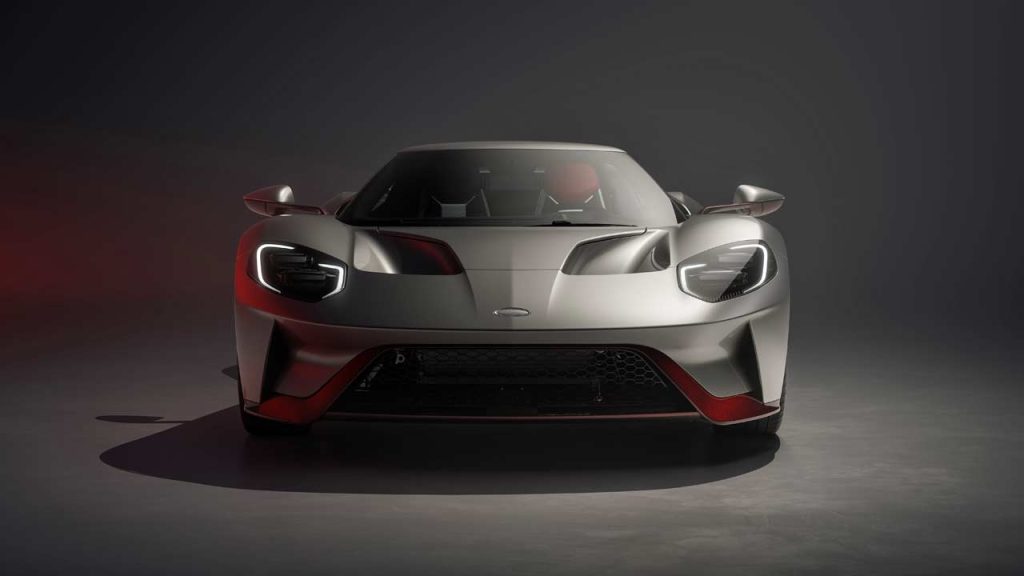 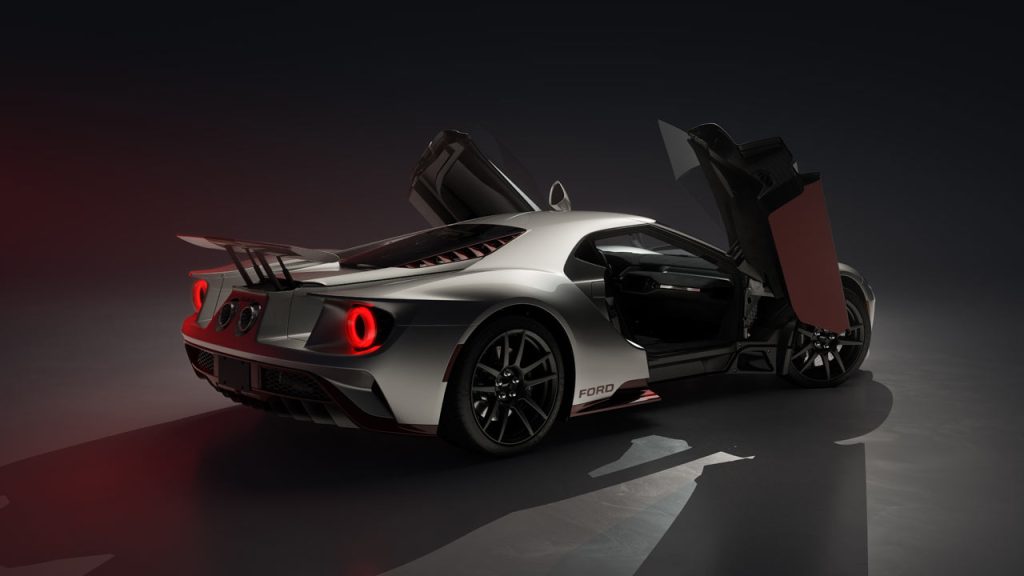 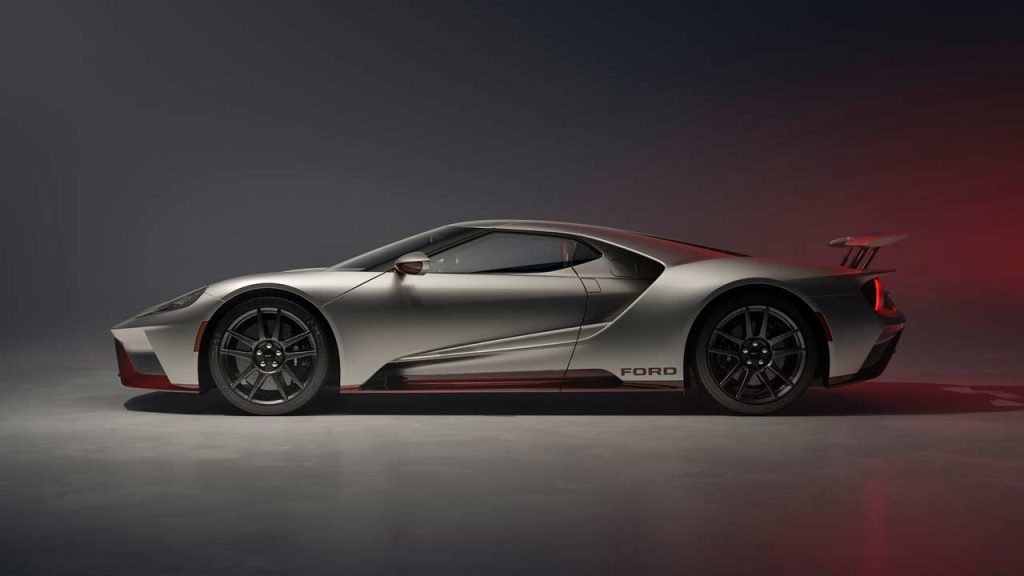 The carbon fibre body of the Ford GT LM Edition is lacquered in Liquid Silver paint—which can be contrasted with either red or blue highlights—honoring the red and blue race livery of the Le Mans winning No. 68 Ford GT. Exposed red- or blue-tinted carbon fibre options are also available. The contrasting elements include the front splitter, side sills, engine bay louvers, mirror stalks and rear diffuser. Exposed gloss carbon fibre 20-inch wheels with corresponding red or blue inner-barrel accents, plus titanium lug nuts and Brembo calipers lacquered in black further add to the limited-edition drama.

Unique to the Ford GT LM is a 3D titanium-printed dual-exhaust featuring a cyclonic design inside the tips. Above the tips, a titanium GT LM badge is also 3D printed. 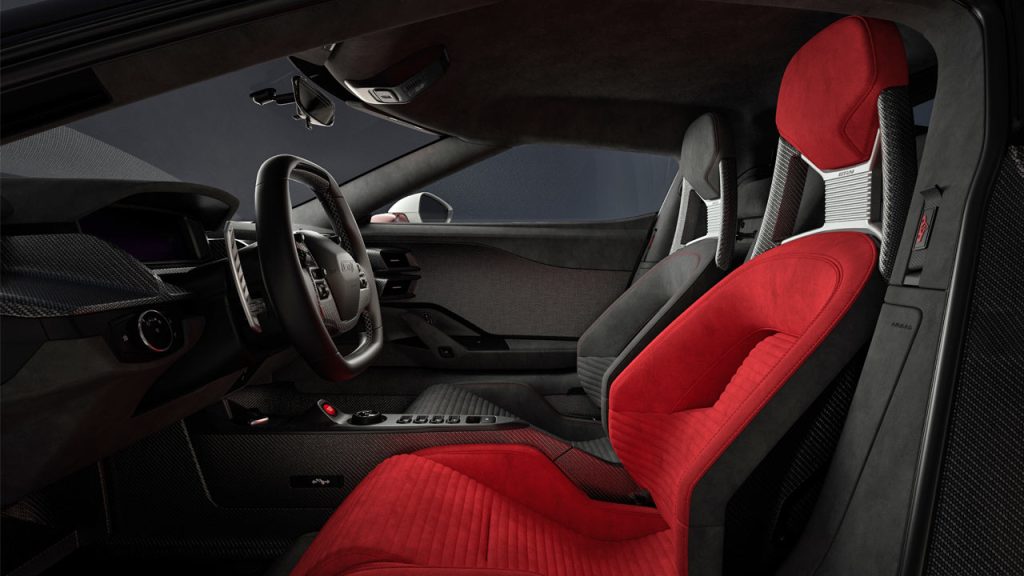 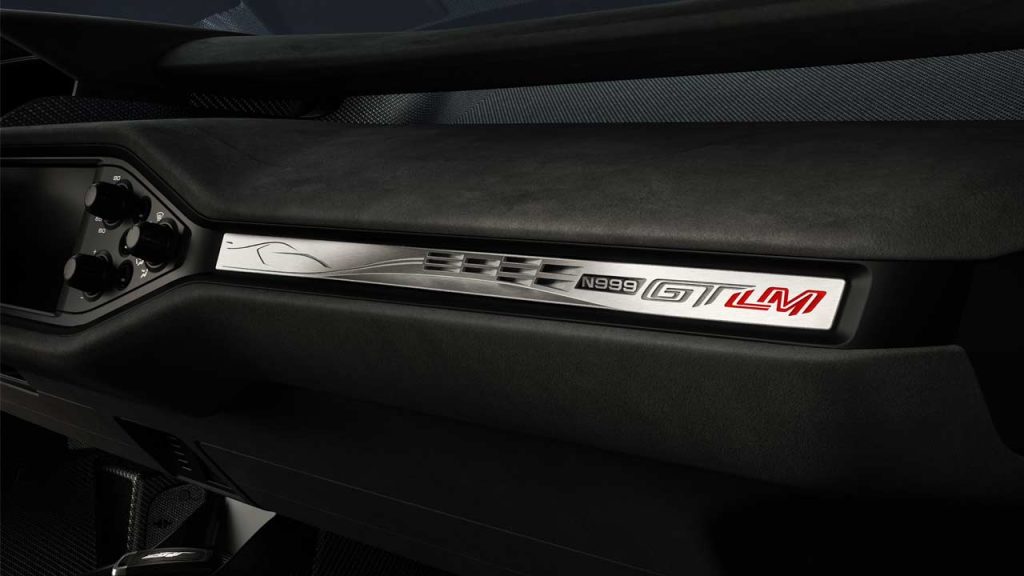 On the inside, things have gone a bit asymmetric. Although both seats are carbon fibre bucket seats wrapped in Alcantara, the driver’s will be either in red or blue color, while the passenger’s seat will be in Ebony with contrast stitching that matches the driver’s seat color. The engine start button will also match the driver seat color. But that’s not all; on the passenger side of the dashboard, there’s a plaque made from the crankshaft of the third-place 2016 Ford GT (No. 69) engine. The team managed to locate the car’s engine that was disassembled and shelved after the race, ground down the crankshaft into a powder and developed a unique alloy in order to 3D print the plaque.