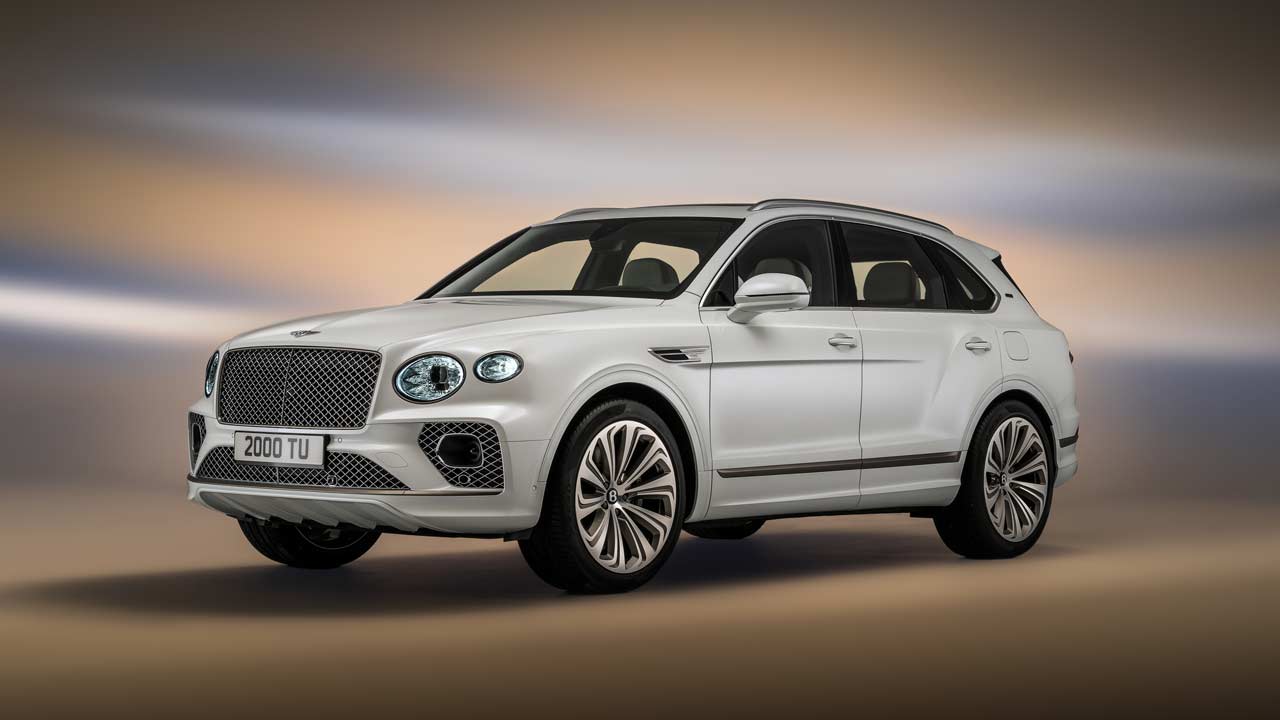 After the Flying Spur Odyssean Edition last year, Bentley has now revealed the Bentayga Odyssean Edition—limited to 70 units globally. Bentley has not disclosed the pricing but said the production of the special edition model is gonna commence in Q1 2023. In the meantime, let’s take a brief look at all the hoopla. 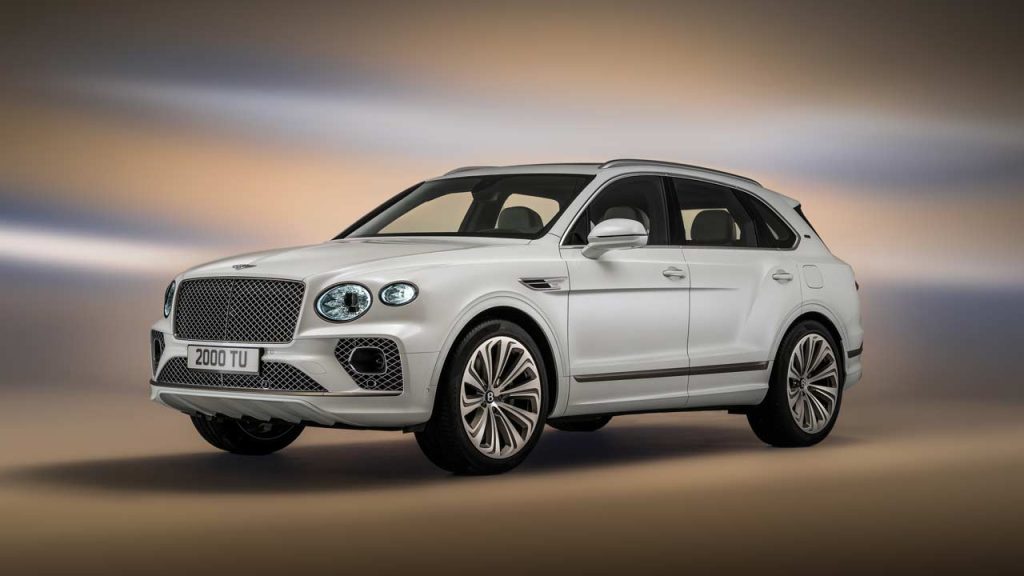 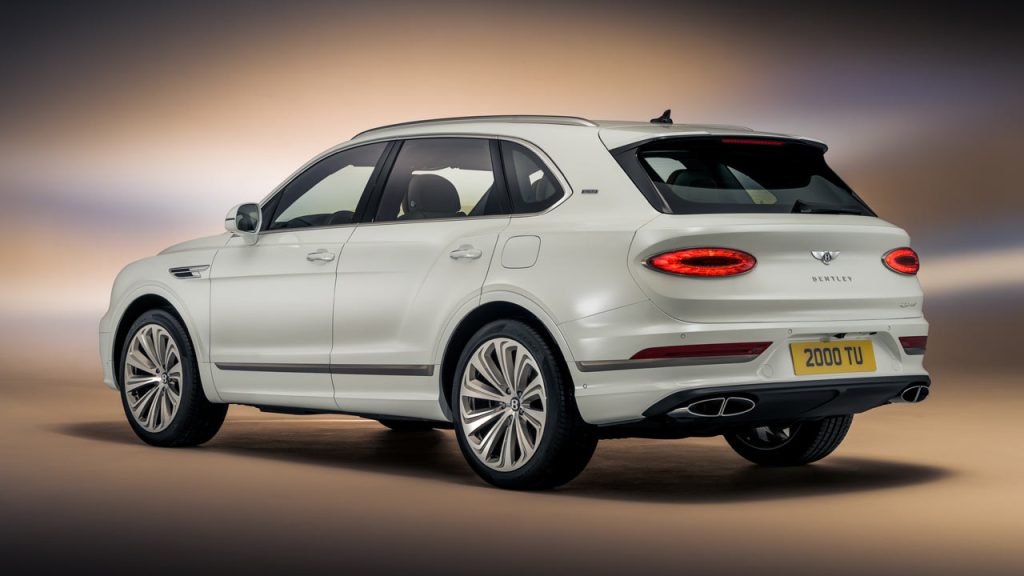 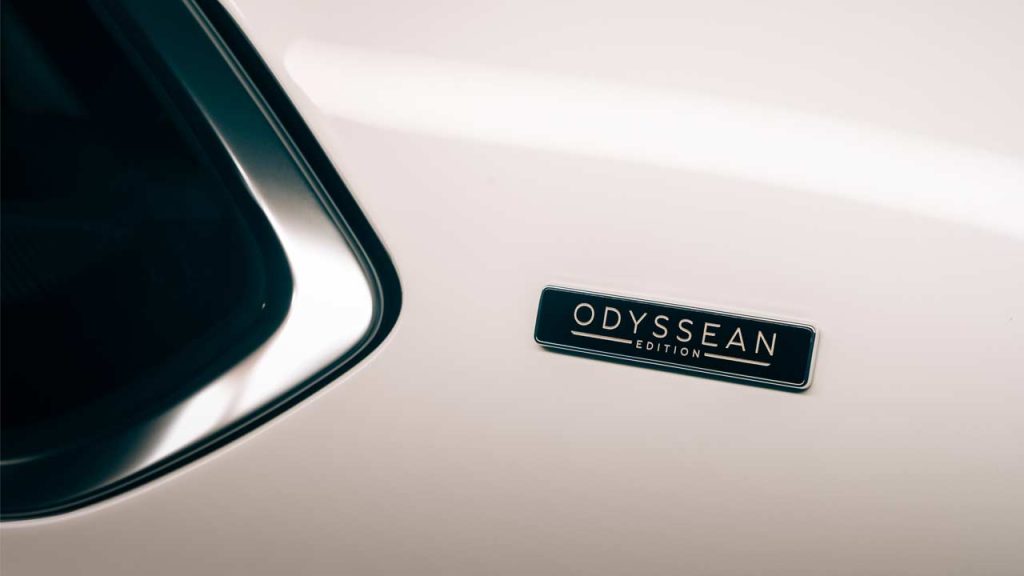 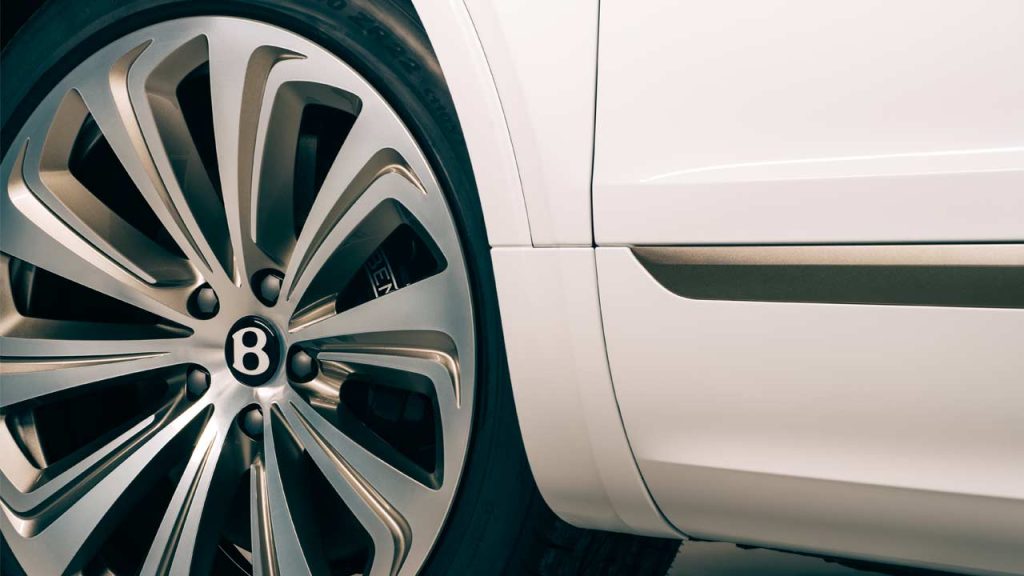 The exterior of the Bentayga Odyssean Edition can be painted in any of the Bentley-curated six colors that would complement the Pale Brodgar accents (on the brightware). However, the full Bentley palette of over 60 colors will also be accessible to the buyers. The 22-inch wheels also feature Pale Brodgar accents. A D-pillar badge further distinguishes the special model from the others. 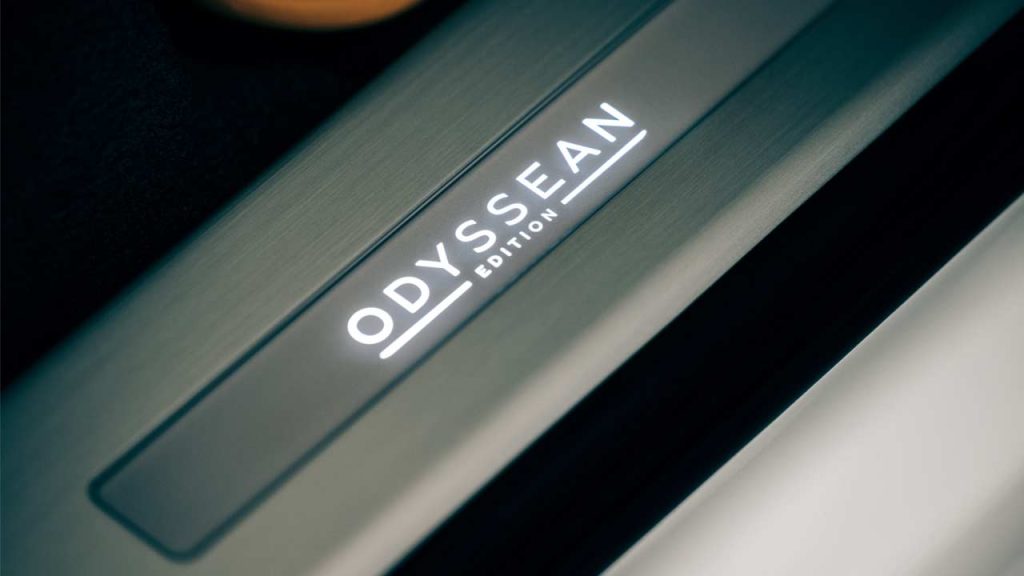 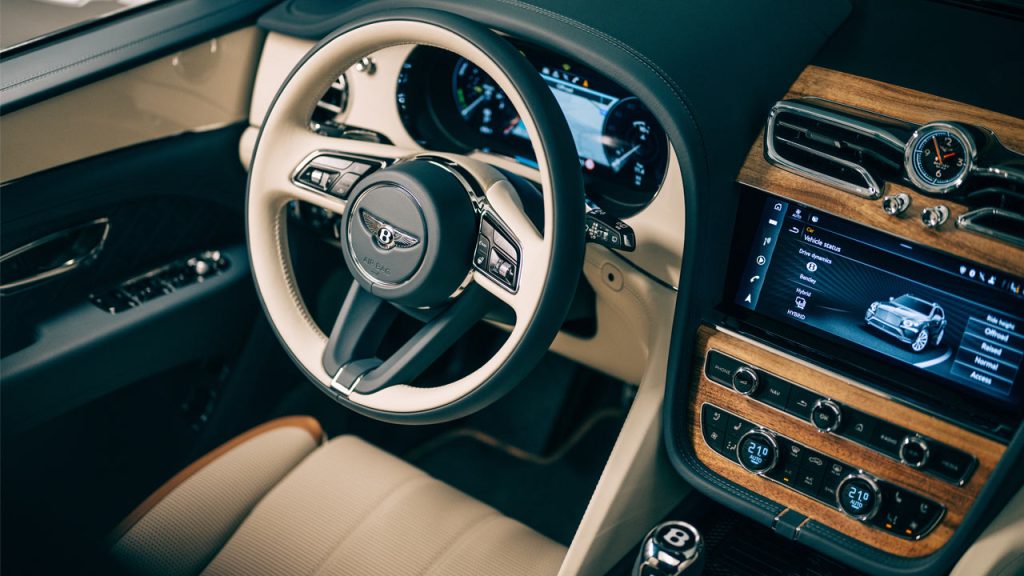 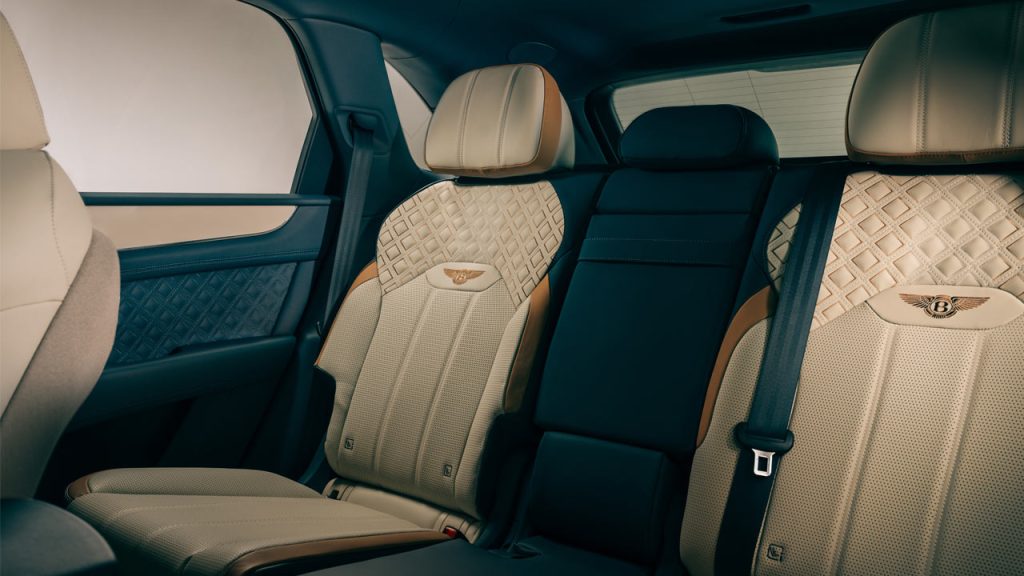 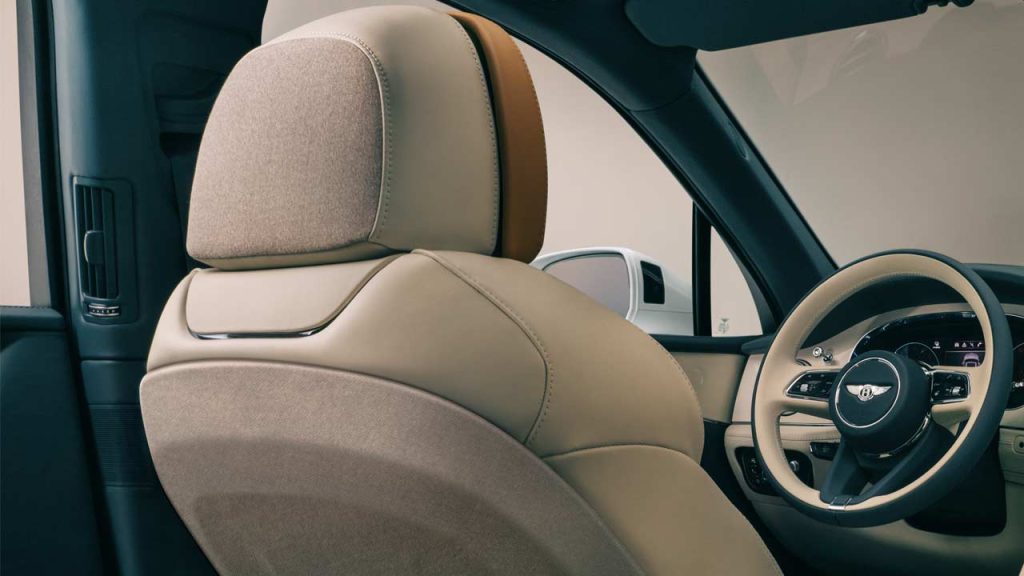 In the cabin, the open pore Koa veneer—especially on the centre console—uses 90% less lacquer than high-gloss veneers, so that you can appreciate the natural surface texture and aesthetic of the wood. Apparently, the veneer is painted with just three ultra-thin layers of lacquer, together totaling only 0.1 mm in thickness. The cabin also features panels upholstered in a tweed material made from 100% British wool. As with the ombré finishes seen in the Flying Spur Odyssean, an exclusive embroidery style sees thread colors blend into one another across the width of each seat.

The Bentayga Odyssean Edition is available with a hybrid powertrain. Speaking of which, it’s a combo of a 3.0-litre TFSI V6 petrol engine and an electric motor integrated into the ZF 8-speed automatic gearbox. The combined figures are 340 kW (462 metric hp) and 700 Nm (516 lb-ft). An 18 kWh battery pack is claimed to offer a WLTP pure-electric range of up to 45 km (28 mi).