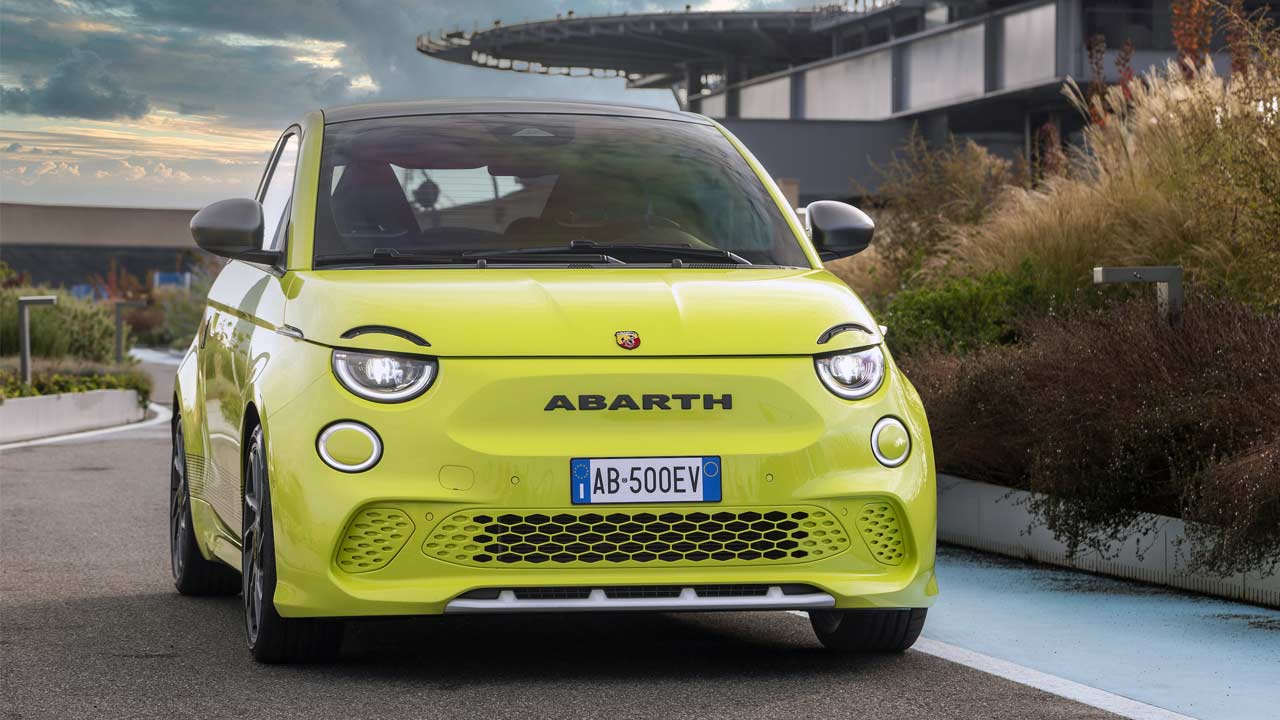 That’s right, Fiat has pushed its performance brand Abarth into the electrification highway with the Abarth 500e. There’ll also be a launch edition called the Abarth 500e Scorpionissima, limited to 1,949 units; it’s a number that alludes to the brand’s founding year. Pricing information is not yet disclosed, but the electric hot-hatch will be available to order starting in early 2023. 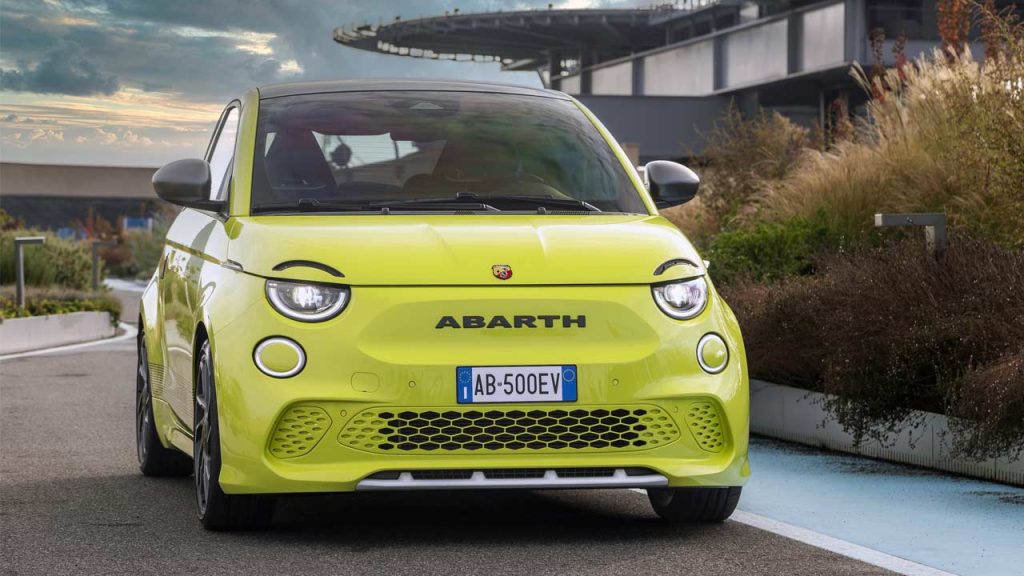 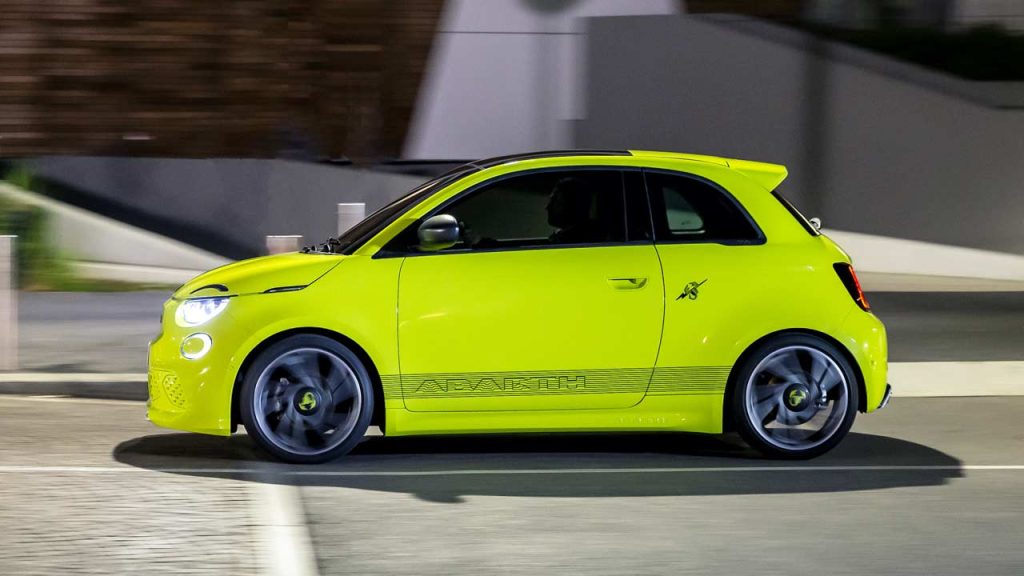 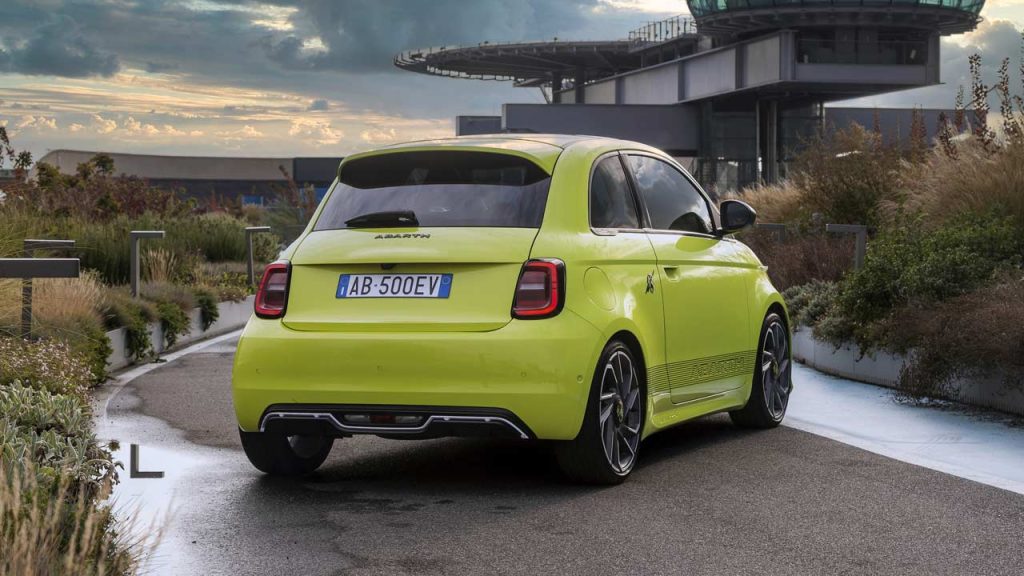 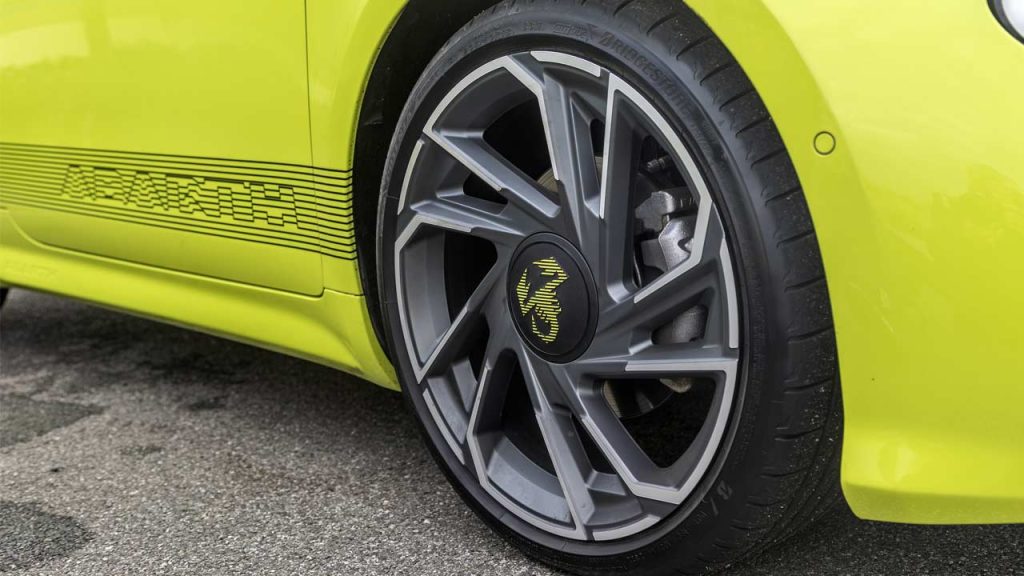 And of course, we are seeing the limited edition Abarth 500e Scorpionissima in the photos here. The example featured here is painted in an attention-grabbing Acid Green, but you can also go for Poison Blue paint—which I’m pretty sure will be just as attention-grabbing. Complementing these racy paintjobs are black stripes on the side with Abarth branding and an electrified version of the signature Scorpion logo. The model rides on exclusive 18-inch Diamond-cut Titanium Grey alloy wheels featuring an Acid Green Scorpion logo on the centre cap. The sporty front and rear bumpers feature contrast white elements. 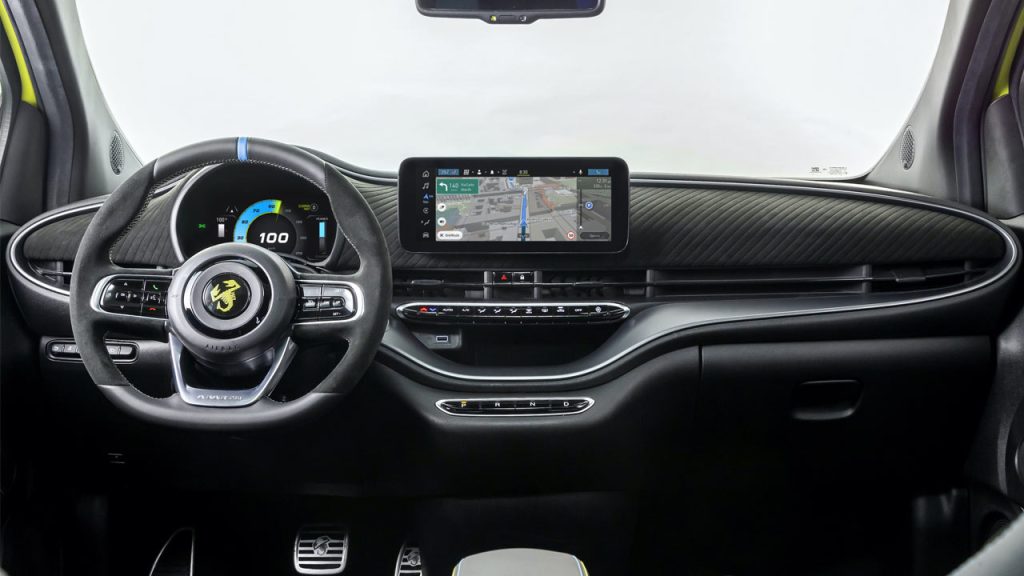 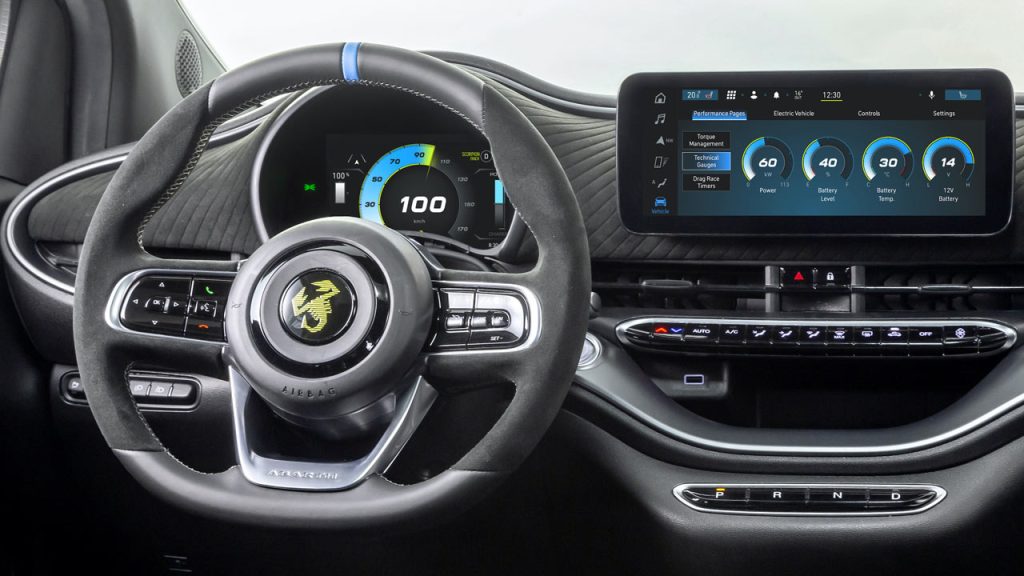 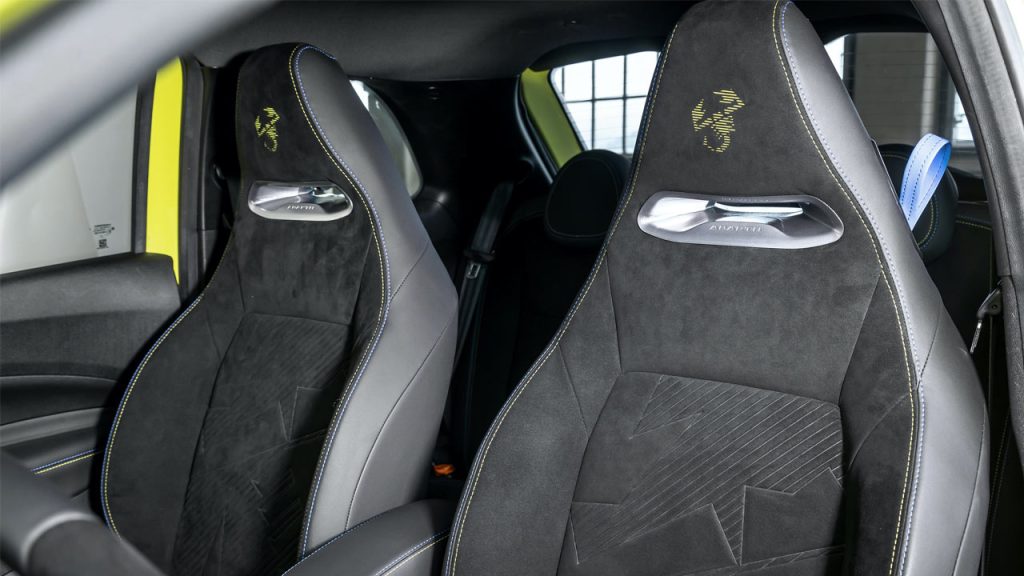 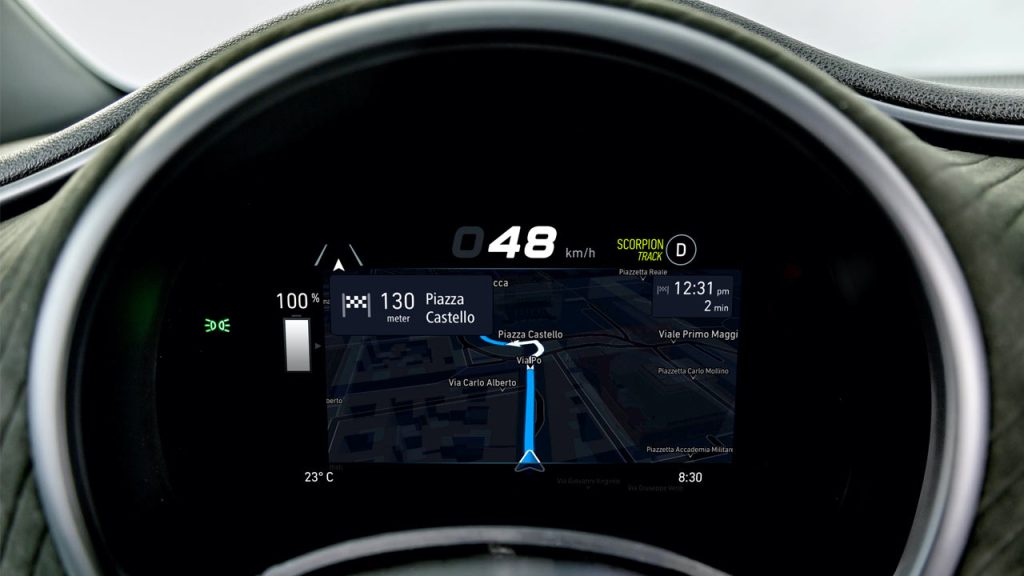 On the inside, you get a generous application of Alcantara on the dashboard, steering wheel and on seats as well. The sporty seats feature contrast stitching in both Acid Green and Poison Blue; also, notice the Poison Blue strap on the seat for folding. Other key features include a flat-bottom 3-spoke steering with a Poison Blue 12’o clock marking; sporty pedals; JBL premium audio system; a 7-inch driver display; a 10.25-inch central touchscreen; wireless Apple CarPlay & Android Auto compatibility, and of course, Scorpion logos wherever possible. 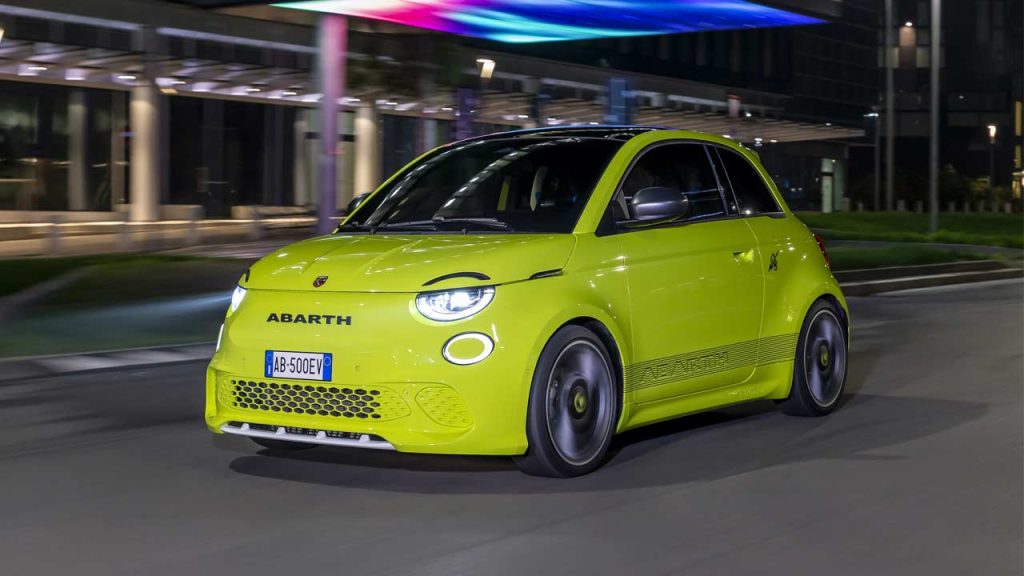 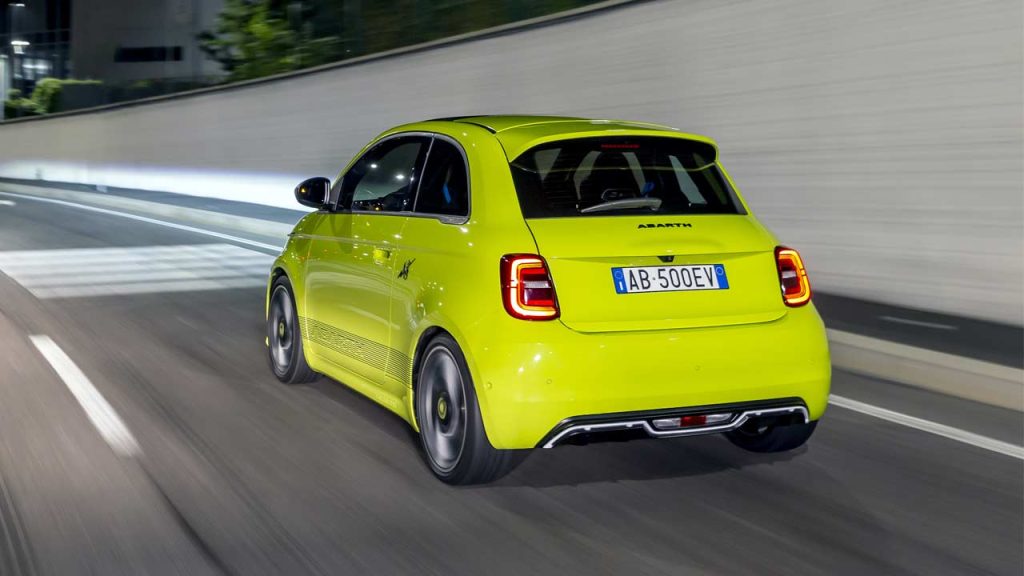