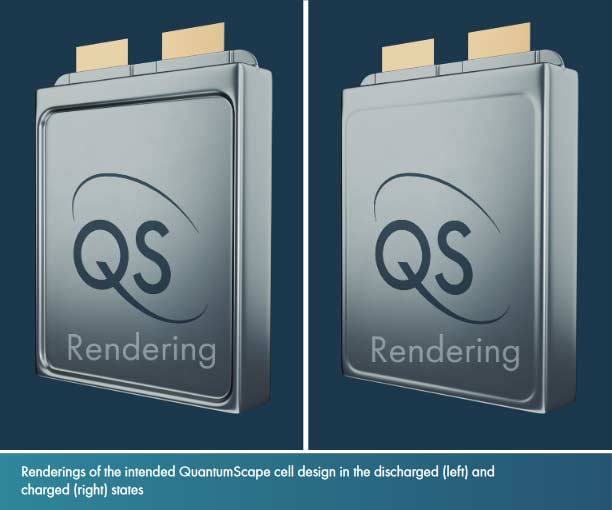 As you probably know, automakers are trying to shift from conventional lithium-ion batteries to solid-state batteries for better safety and higher energy density reasons. One of the familiar names involved in developing such battery cells is San Jose-based QuantumScape—which has received a $300 million investment so far ($100 million in 2018 and $200 million in 2020) from Volkswagen Group. The company shared an update recently that it has shipped its first 24-layer prototype battery cells to automotive OEMs for testing.

With 24 layers, each comprising a solid-state separator, a cathode, and an in-situ-formed lithium-metal anode, these prototype cells have capacities in the multi-amp-hour range, a range the company believes is relevant for a variety of applications, including automotive and consumer electronics.

With these cells (internally referred to as A0 samples), the OEMs can start the testing process at their facilities and give feedback on the cells’ performance. The company still has substantial work ahead to bring this technology to market, including improvements to the quality and additional enhancements on the product side—such as increased cathode capacity and improved packaging. The company expects to deliver improvements on these fronts in subsequent generations of A, B, and C samples over the coming years.

The A0 cells were built in QuantumScape’s new cell format—which apparently is a hybrid between prismatic and pouch cells designed to support the uniaxial expansion and contraction of the lithium metal during charge and discharge. 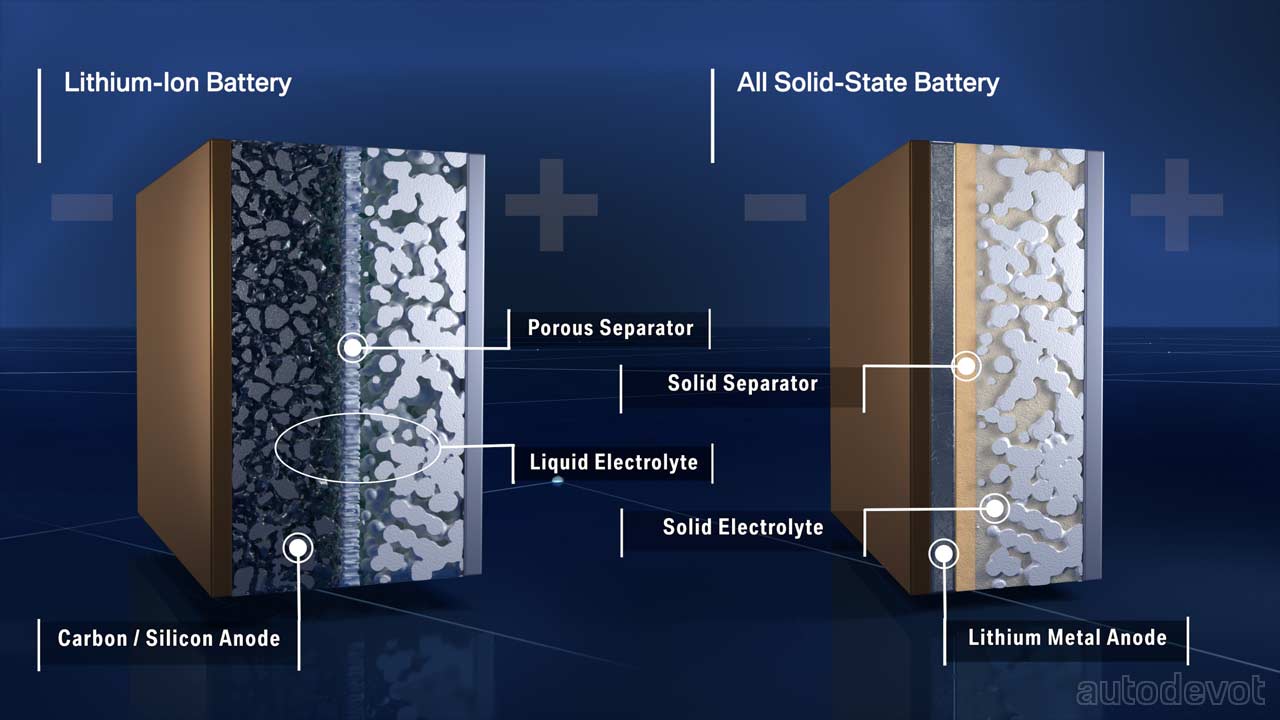 For those scratching their heads, the fundamental difference between a solid-state battery and a conventional lithium-ion or lithium-polymer battery is that the former uses solid electrolyte as opposed to liquid in the latter. This change is said to safeguard the battery cell from potential damages such as swelling caused by temperature variations or leakage caused by an external force. And since these cells can be thinner, more of these can be crammed into the battery pack thus increasing the energy content.